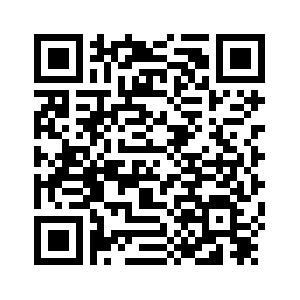 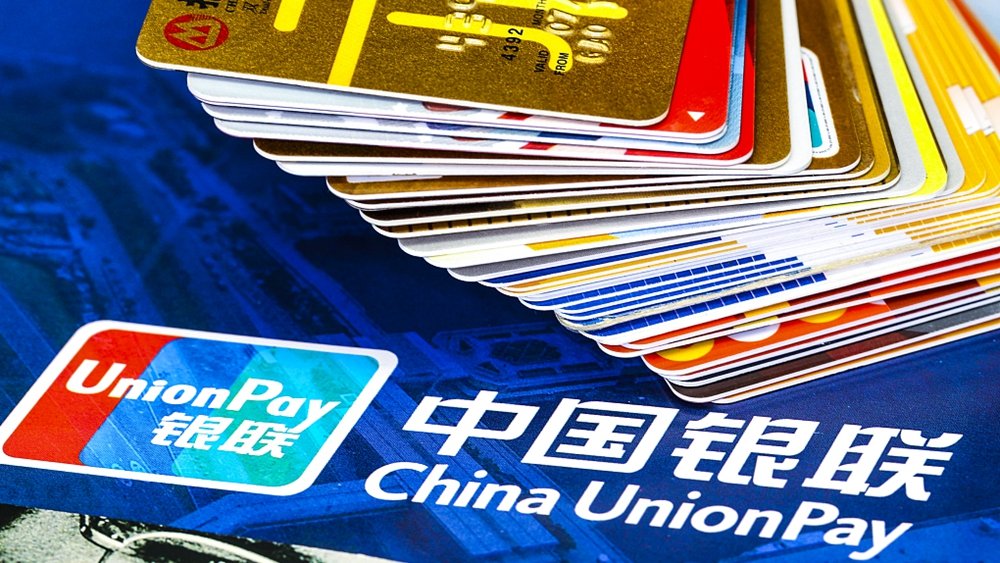 "I might forget the birthday of my parents, but I cannot forget the dates I have to pay off the debts on my credit cards and for my online credit services," said Elchole, the alias of a white-collar female worker born in 1990.
The twenty-something discovered that she has become used to paying with credit cards and other online credit services, including Alipay's Ant Check Later or Huabei, which gives users a credit consumption quota, even though she got her first credit card just three years ago.
Credit cards, as well as online credit services, allow users to buy now and pay later, usually at a certain date in the following month.
She is not alone in this kind of consumption. People aged between 18 and 29 constitute 36 percent of the borrowers of consumer finance (not including housing loans), making them the most numerous of the borrowers, according to market research on China's consumer credit markets in 2018, released by the Academic Center for China's Economic Practice and Thinking at Tsinghua University.
The report also notes that users aged between 30 and 39, 40 and 49 make up 30 percent and 33 percent respectively, with the last one percent being 50 years or older.
The sharp contrast between the largest group and the smallest group reflects the changes in consumption habits between different generations of Chinese people. That is to say, the older generation prefers living within their means, while the younger favors living in the moment or consuming first and paying later. 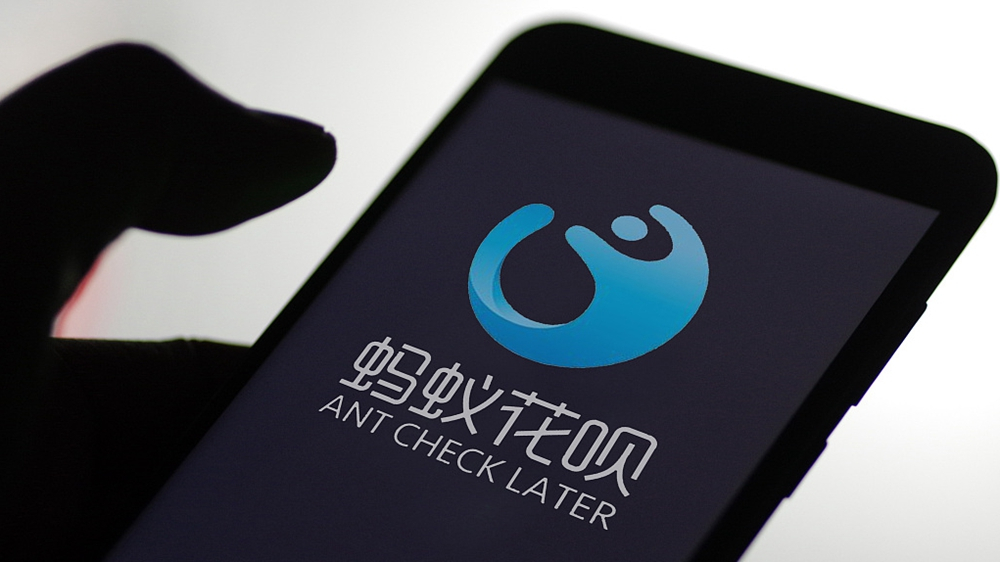 A cartoon of one paying with Ant Check Later, a virtual credit card. /VCG Photo

A cartoon of one paying with Ant Check Later, a virtual credit card. /VCG Photo

Different life experiences lie behind this phenomenon. On the one hand, Chinese born in the 1960s usually hold a frugal attitude towards consumption as they've spent most of their life working hard, trying to save as much money as possible in case of rainy days. On the other hand, Chinese youth now have better living conditions than when they were children and do not have to worry about daily necessities, so they often don't think twice before buying what they want.
The rapid development of the world's most populated country since its reform and opening-up in 1978 is seeing a transition from a manufacturing-oriented society to a consumer one.
Years of manufacturing efforts are producing more goods available for consumption. Under these conditions, it's easy to understand why Chinese youth don't need to worry that the things they want to buy won't be available. On the contrary, what they do worry about is that they don't have enough money to buy most of the things they want.
"On Taobao, China's biggest e-commerce platform, there are things that you can't even imagine," said Xiaoyi, the alias of a post-graduate student at Beijing International Studies University.
Another factor driving the "buy first, pay later" trend is undoubtedly the increasingly popular and advanced online credit services in a cashless Chinese society. Besides Alipay's Huabei, another e-commerce giant JD.com also launched its virtual credit card service Baitiao to let its users buy products on its app and websites now and pay the debt later, usually in the next month or following months if users choose to pay in installments with interest.
For some young people, this mode of consumption offers financial backup. "When I began my job three years ago, the salary I earned each month would not let me afford a new mobile phone after paying for monthly housing and daily expenditures. That's why I applied for the first credit card in my life, said Elchole. 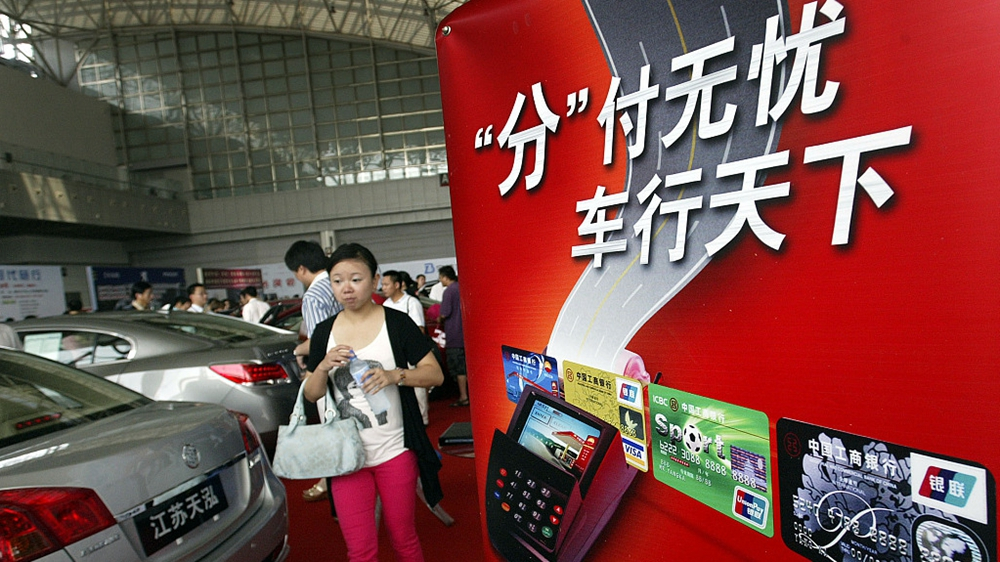 Customers are encouraged to pay for credit cards in installments to buy cars at a dealership in Nanjing City, east China's Jiangsu Province, July 19, 2010. /VCG Photo

Customers are encouraged to pay for credit cards in installments to buy cars at a dealership in Nanjing City, east China's Jiangsu Province, July 19, 2010. /VCG Photo

"Now, I am used to paying through Huabei and Baitiao first and paying the debt next month. And sometimes when I discover that the debt is a bit too much for me to pay off all at once, I choose to pay in installments. Then I can still keep some of my monthly salary for everyday use," she said.
Others choose to consume this way in order to earn more. "I prefer to buy goods with credit cards, regardless if they are virtual or not, and put aside some of my salary to pay off my card debts while investing the rest in financial products. This way, I have a relatively good deposit instead of being in debt," said 30-year-old Caicai, an alias.
However, it's true that not all young people are so rational in their consumption. Liangliang, 28, said that she often spends so much that she has to ask her parents to help pay off her debts. But not everyone is like Liangliang, who has a well-off family to rely on. That's why there are reports of students who are constantly struggling with debt because they cannot pay on time, and thus have their debt accumulate.
In response, experts are appealing to young consumers to be rational in their spending, especially those with little disposable income.
Even though consumer finance is taking off in China, the sector in the country still lags far behind those in developed countries.
In 2015, China's consumer finance (not including housing loans) takes up just 20 percent of overall consumption, which is less than the 41 percent in South Korea and 28 percent in the U.S., according to the market research report by Tsinghua University.
Experts think there is great potential in the sector. "In the future, the consumer finance business in China has a bright prospect. And in the year 2019 with change as its keyword, relevant authorities have made some adjustments in regulating the domestic consumer finance business," said Li Daokui, an economist at Tsinghua University, at a forum focused on China's consumer finance.
(Pseudonyms are used at the request of the interviewees)