Opinion: How education can change the destiny of people in rural areas
Wang Yan 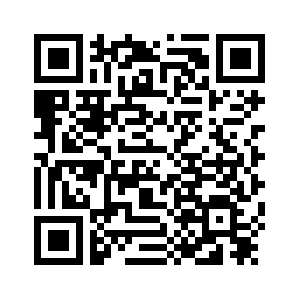 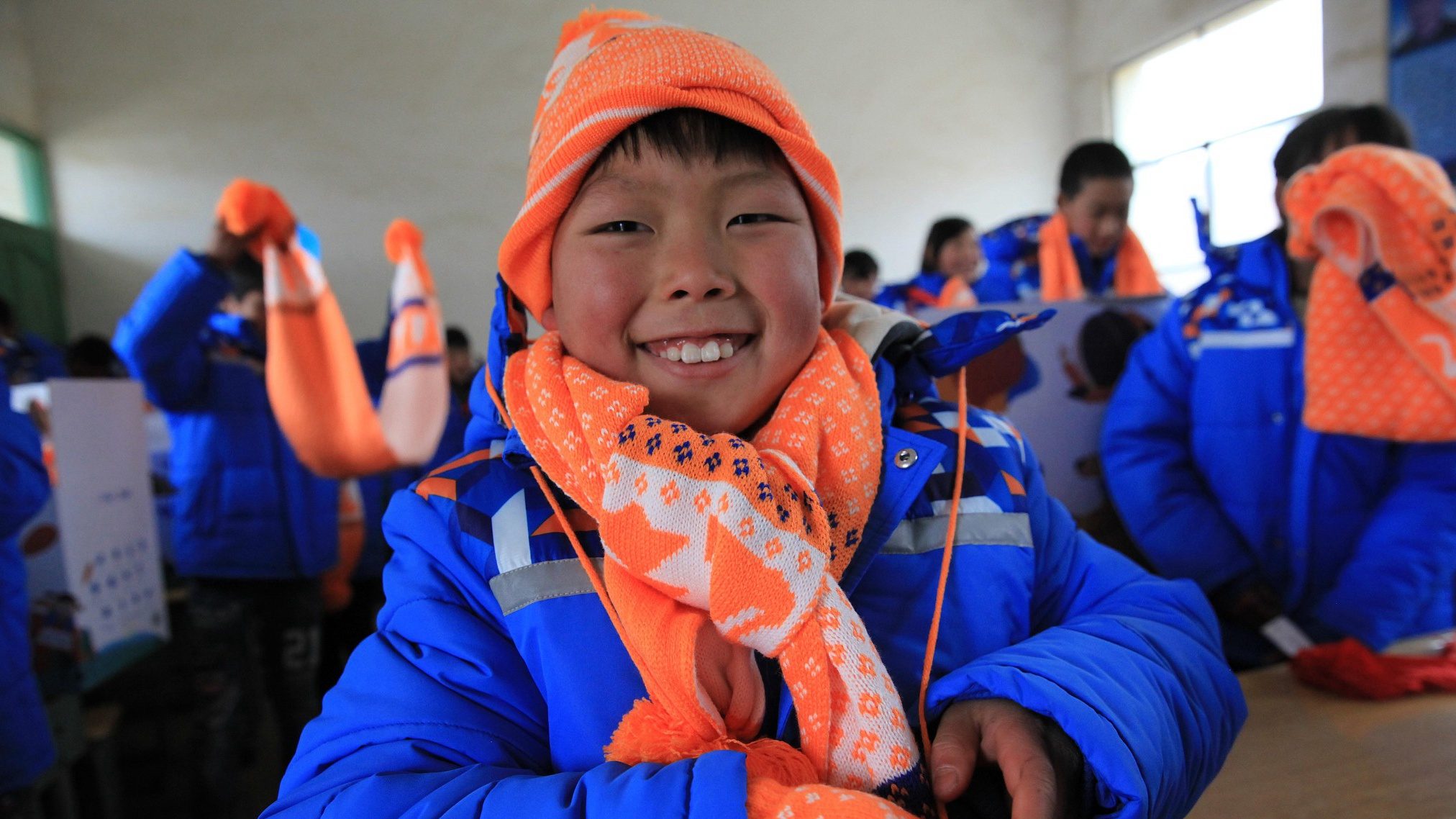 ‍Editor's note: Wang Yan is a senior specialist at the National Institute of Educational Sciences. The article reflects the author's opinion, and not necessarily the views of CGTN.
China sets October 17 as the annual Day for the Eradication of Poverty. For years, the country has been prioritizing education in its efforts to help poverty-stricken areas and has gained great achievements in this regard. But still, poverty remains a major problem facing rural regions.

China is a developing country. It started with underdeveloped industries and agriculture as well as as a poorly educated population. Though the Chinese government's commitment to poverty reduction has impressed the world with its pace of development, it has hardly achieved prosperity for all. Poverty and inequality remain challenges for China. 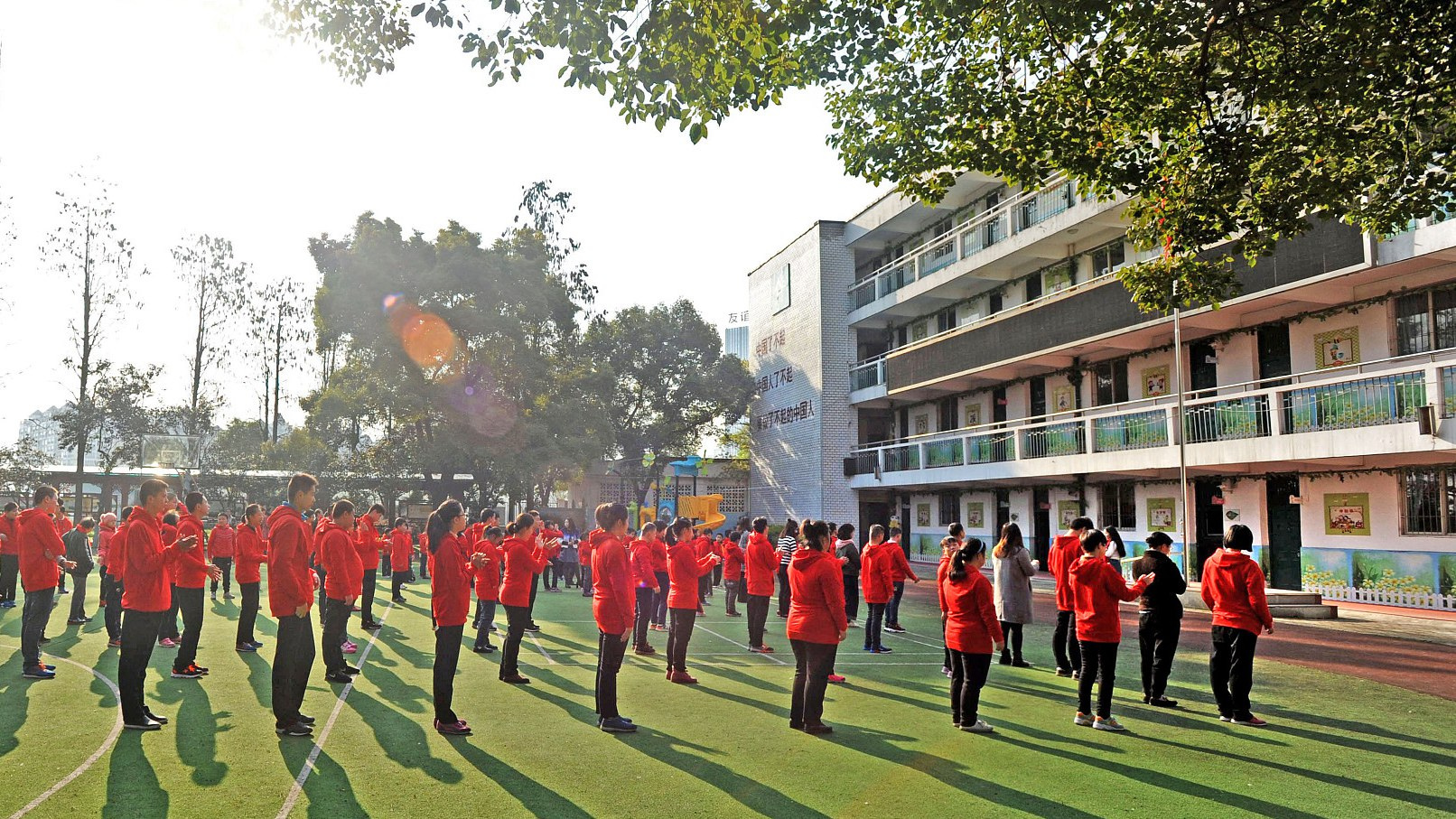 Given China's size and diversity in geography, ethnicity as well as economic levels, neither a centralized policy (once size fits all) nor decentralization (leaving the responsibility to local authorities and communities) works in China.
In particular, in the earlier period of China's opening-up and reform, characterized by entrepreneurial experimentation in certain areas (“crossing rivers by touching stones”), some regions and people got rich first, leaving others following traditional developmental approaches behind.
This was compounded by the process of urbanization, which entailed the rapid development of infrastructure and business as well as education and health care in cities. However, it widened the divide between the haves and have-nots.

In spite of all these challenges, China has had success in reaching poverty elimination goals. Since 1978, the country has lifted 800 million people out of poverty. It was also the first developing country to meet the Millennium Development Goals set by the United Nations, ahead of the 2015 deadline.
Education, as a driving force, and growth and poverty reduction, also achieved impressive progress. The average years of schooling for the population aged 16-59 increased from less than five years to 10.35 years in 2016. Enrollment rates in pre-primary education, primary education, secondary education, and tertiary education have all seen considerable growth. 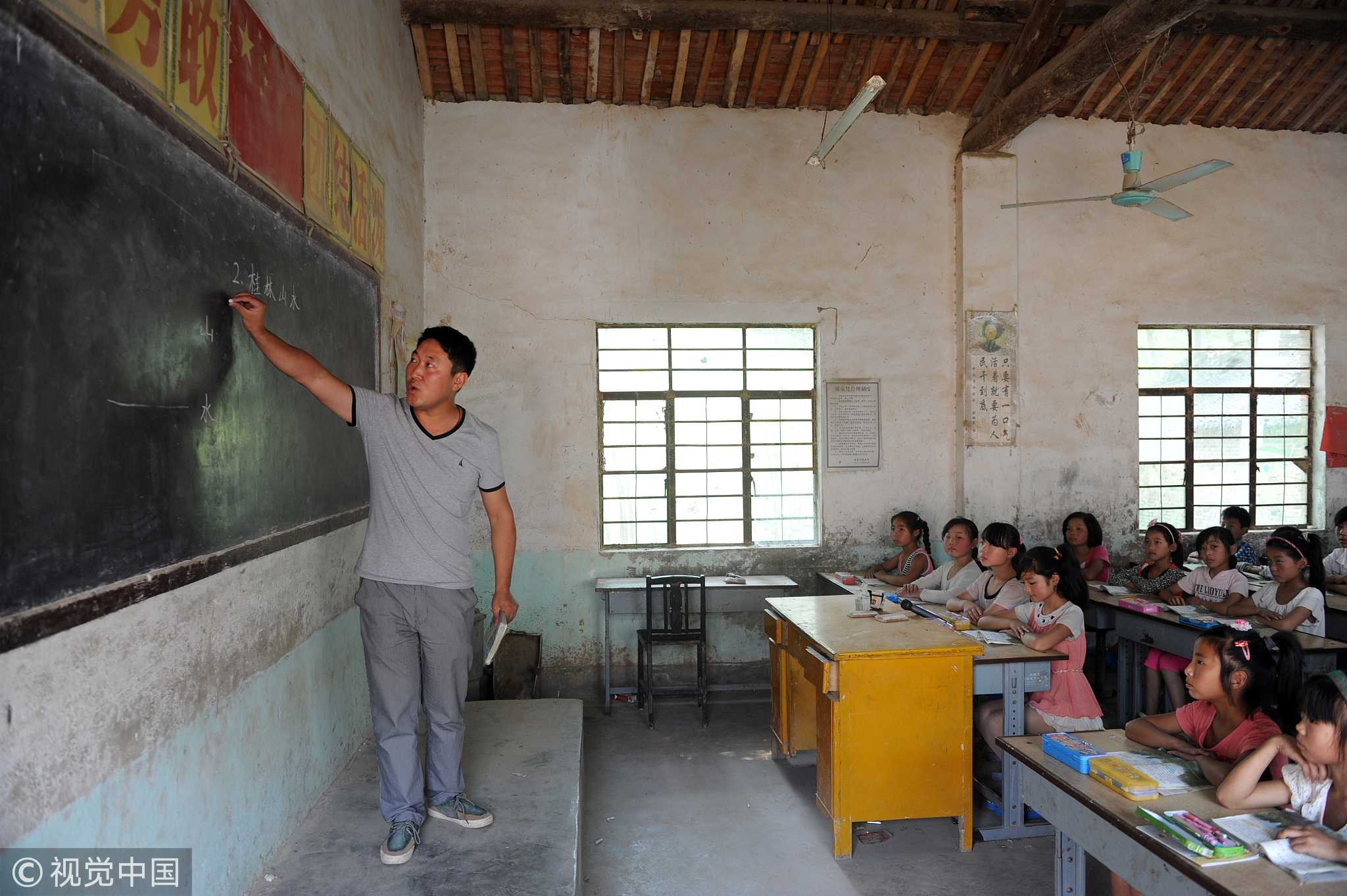 Strenuous efforts have also been made by the Chinese government to universalize nine-year compulsory education, and universal access to primary education and lower secondary education was achieved in 2008, free of charge with the support of earmarked funds allocated by governments.
Education and poverty reduction are interlinked. The educated population and skilled workforce created a solid foundation for growth, but without accumulated national wealth, it wouldn't be possible to achieve such educational progress.
In retrospect of the development over the past four decades, growth and poverty reduction, as part of the economic reform and opening-up, are motivated by a desire for change, a thirst for learning and “catching up” extending from the top leaders to villagers.
The people are empowered by assets crucial for growth, such as land for physical capital and education for human capital which is essential for development opportunities. The shared distribution of opportunities through the intervention of the government increased individual productivity and income and contributed to poverty reduction.

Nonetheless, there are still many difficulties in developing education related to poverty reduction, as the landscape of education in both cities and villages has changed drastically. Education management can be increasingly complex, with rapidly changing demographics and social and economic environments. 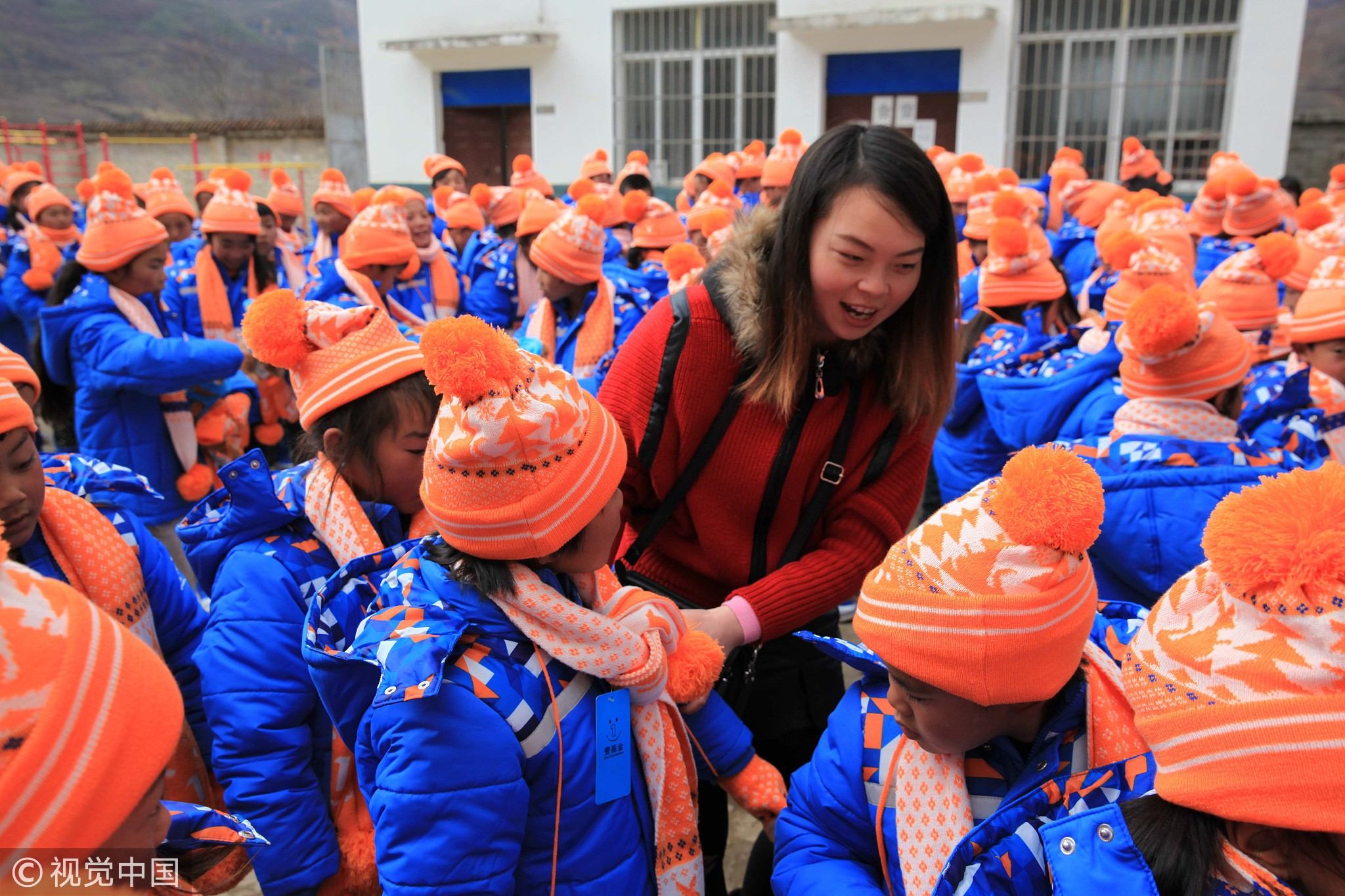 Given the rural-urban gap in social and economic development, it is hard to attract and retain effective teachers in rural areas.
As expectations for education quality rise, rural schools also have higher education objectives to achieve, such as academic performance, creating curricula relevant to rural areas and fostering students' soft skills to ensure success in the larger social and economic environment.
Though rural-urban migrant children could secure their place in public schools in cities, they still might face the challenge of curriculum and learning transition.
Hence, teachers count. Without quality teachers, it is hard to enable children to engage in effective learning, equip them with skills for desired employment in the labor market and a bright future.
To address the challenges, the Chinese government has launched several initiatives. It started a program to reinforce the teaching force through national level professional development programs for rural teachers at the beginning of the century (Guopei Program). 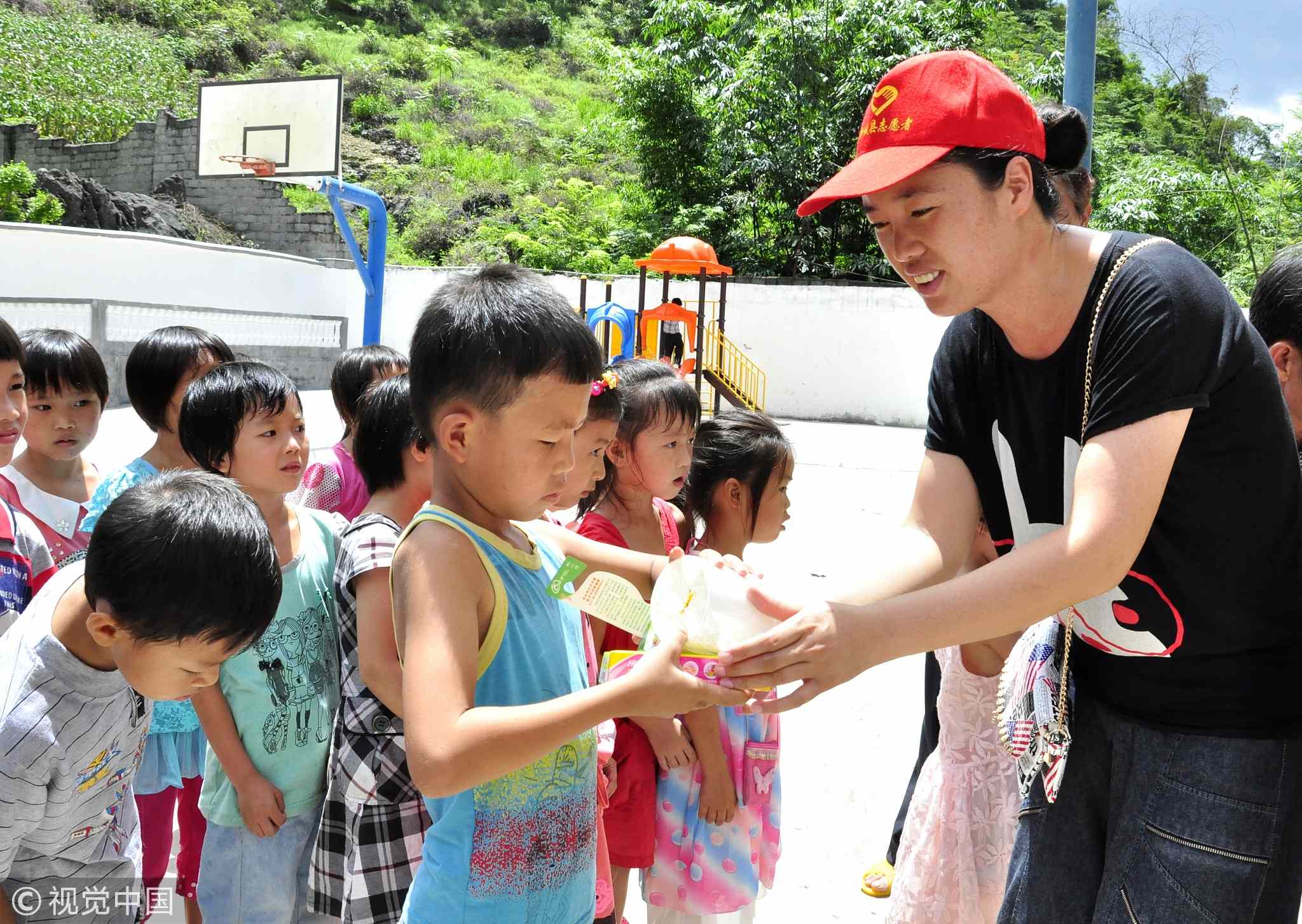 Then the central government issued a more comprehensive scheme, the Rural Teachers Support Program (2015-2020), which created an array of incentives to attract teachers to work in rural areas by improving rural fringe benefits and increasing fiscal budgets related to rural teachers.
Furthermore, the Ministry of Education, together with four other ministries, developed the blueprint for the Teacher Education Invigoration Action Plan 2018-2022 this year. It mapped 10 specific measures to improve the quality of teachers, particularly rural teachers, including developing codes of conduct and related education, creating curriculum standards for teacher education, increasing enrollment of teacher education programs, strengthening professional development through online courses, developing quality assurance etc.
Hopefully, this will address the challenges of poverty reduction, though it will be an incremental process. Changes will take place gradually and in the process, more experiences and lessons will emerge.
(If you want to contribute and have specific expertise, please contact us at opinions@cgtn.com.)