Opinion: Is the CPEC project a “military turn” of the BRI?
By Feng Da Hsuan and Liang Haiming 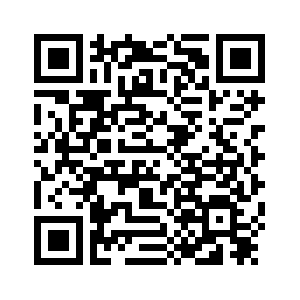 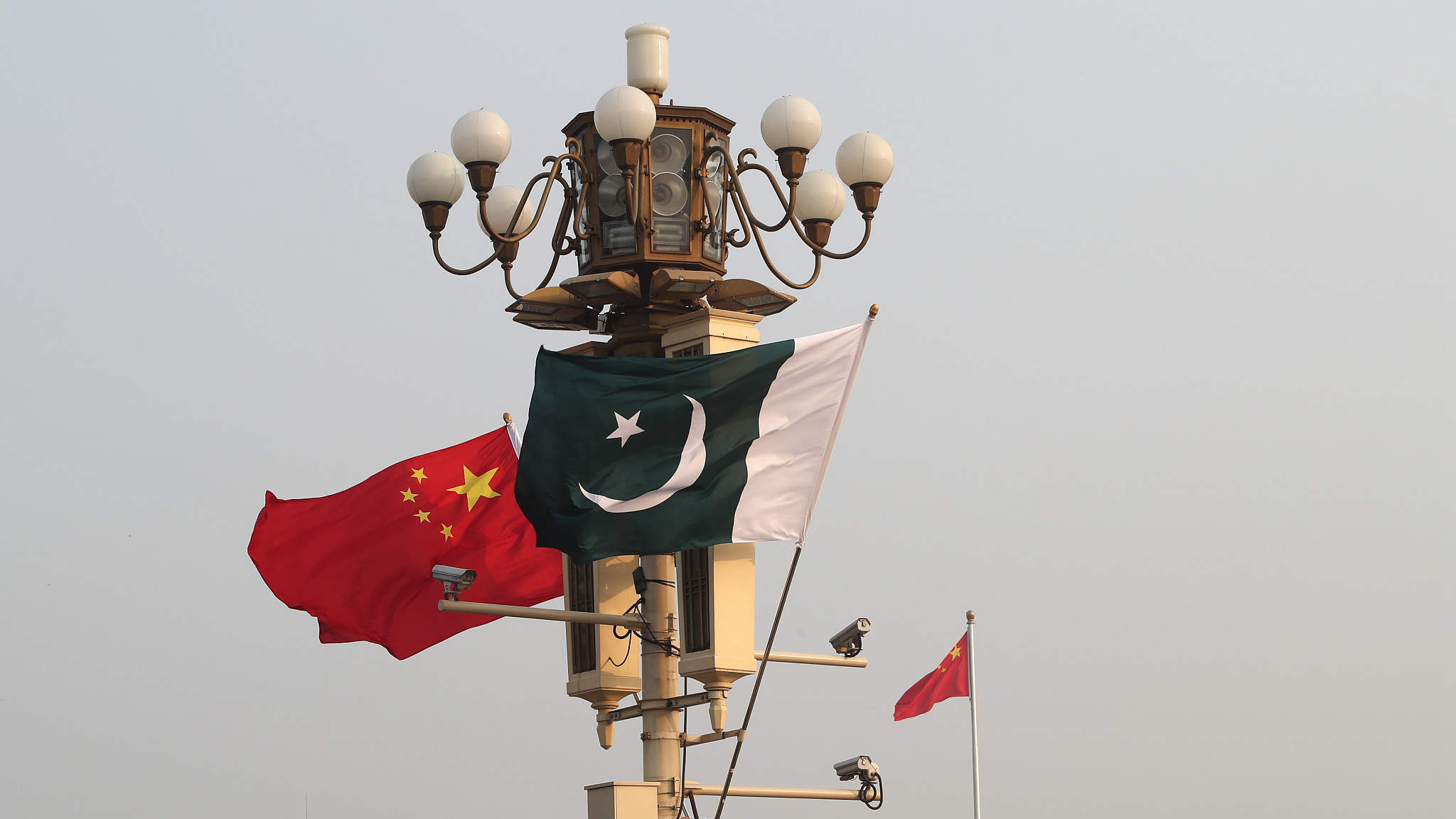 Editor's note: Feng Da Hsuan is chief adviser at the China Silk Road iValley Research Institute and former vice president for research at the University of Texas, Dallas. Liang Haiming is chairman of the China Silk Road iValley Research Institute and a visiting scholar at Princeton University. The article reflects the authors' opinion, and not necessarily the views of CGTN.
In a recent article entitled “China's Belt and Road Plan in Pakistan Takes a Military Turn” in the New York Times by their South Asia correspondent Maria Abi-Habib, one of the opening comments was, “All those military projects were designated as part of China's Belt and Road Initiative, a one trillion U.S. dollars chain of infrastructure development programs stretching across some 70 countries, built and financed by Beijing.”
This comment, which placed “military project” with the “Belt and Road Initiative” (BRI) in the same breath is simply wrong in two fundamental ways.
First, military cooperation and the BRI between Pakistan and China have absolutely different timelines. Indeed, in trying to understand Sino-Pakistani relations, one must clearly separate the BRI-inspired China-Pakistan Economic Corridor (CPEC) project and the historical China-Pakistan military cooperation. 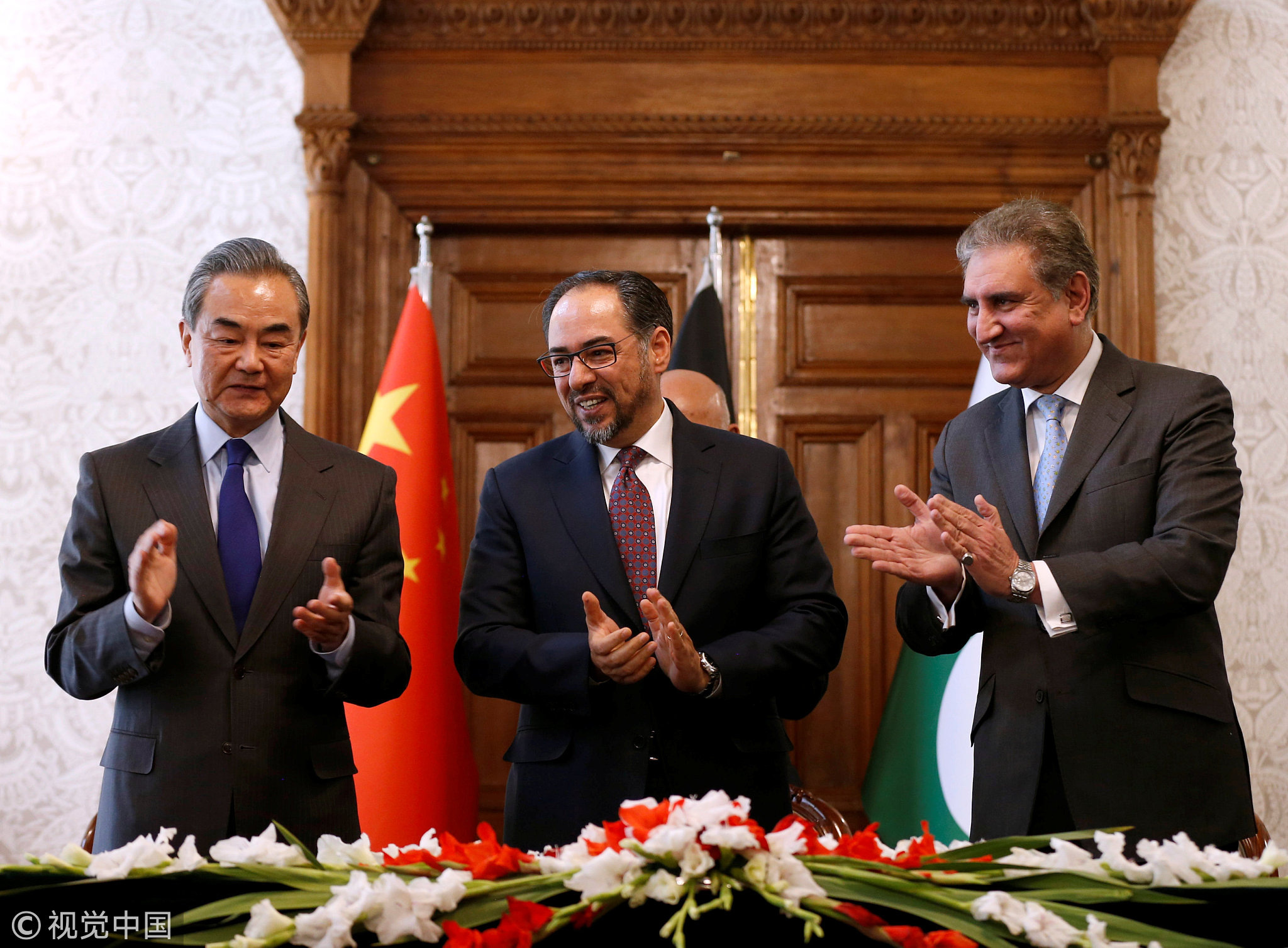 The Chinese and Pakistani military began close collaboration 57 years ago in 1962. This relationship has strengthened through ongoing military projects and agreements between China and Pakistan, such as the China-Pakistan Defense and Security Consultation mechanism.
In recent years, China and Pakistan have also strengthened cooperation in fighting against the "Three Evils" – extremism, terrorism, and separatism – and made full use of mechanisms such as Strategic Dialogue and Counter-terrorism and Security Consultations.
However, the BRI began in September and October 2013 with two now well-known speeches by Chinese President Xi Jinping in Kazakhstan and Indonesia, which is more than half a century after Pakistan and China began their strong military cooperation. The slightest study of this issue will make it obvious that the military cooperation between China and Pakistan is deeply rooted, and ongoing without hindrance, and long before the BRI was ever conceived.
Therefore, for Ms. Abi-Habib to place the phrase “takes a military turn” in the title of her article is at best naive, at worst wrong. 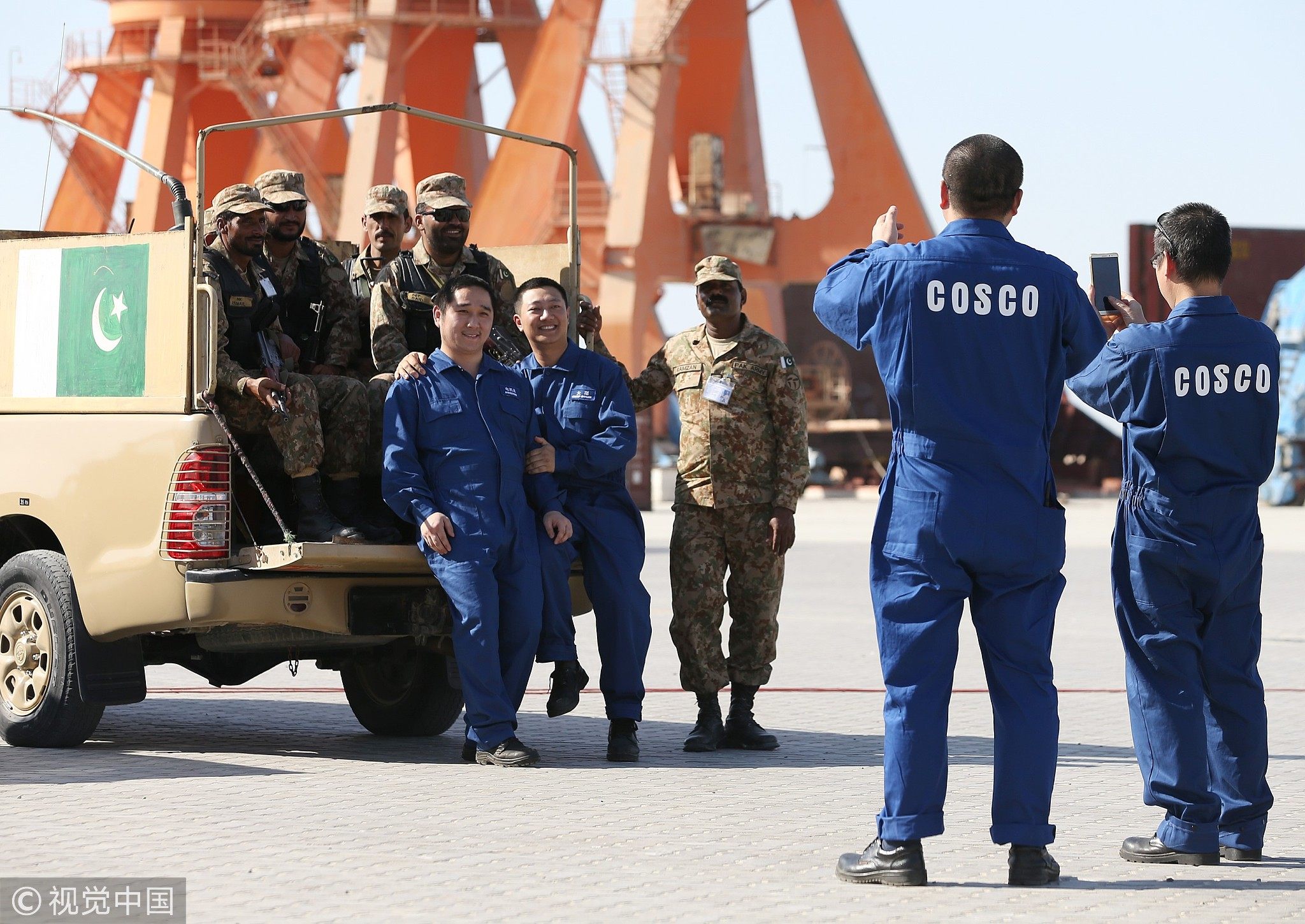 Pakistani army men and Chinese staff pose for a photo during the opening of a trade project in Gwadar port, west of Karachi, November 13, 2016. /VCG Photo

Pakistani army men and Chinese staff pose for a photo during the opening of a trade project in Gwadar port, west of Karachi, November 13, 2016. /VCG Photo

Second, in a recently released full public account provided by the Chinese Embassy in Pakistan about the entire CPEC projects, which are all under the auspices of the BRI, none has even a military flavor, never mind a military purpose.
For example, the nearly 30-million-U.S.-dollar project of the Karachi-Lahore motorway is entirely for transportation. If Ms. Abi-Habib in her article were to imply that this project could have military purposes (e.g. transporting troops,) then she could also mean that the entire interstate highway system of the U.S. also has military purpose. In fact, it is interesting that when the interstate highway system was conceived after World War II, the primary reason was indeed military.
Finally, in an open article by the Chinese Embassy in Pakistan published on December 29, 2018, it states clearly that “We believe that CPEC, as an important project for China-Pakistan all-weather cooperation, will not only help Pakistan to ease energy load shedding, improve infrastructure connectivity, promote economic growth but also benefit the people of Pakistan and make an important contribution to the building of China-Pakistan Community of Shared Future.”
After five years of implementation, the BRI is by now a massive global effort. Its successes and failures should and must be measured not by geopolitical concerns but by real and sustainable economic data, collected through serious research. If this isn't done, then not only could the idea of the BRI be misinterpreted, but, due to its large scale, those misinterpretations could mislead the entire world.
(If you want to contribute and have specific expertise, please contact us at opinions@cgtn.com.)