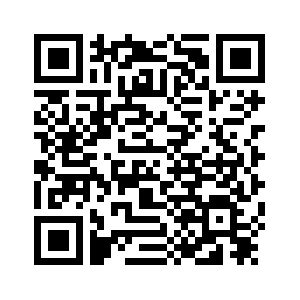 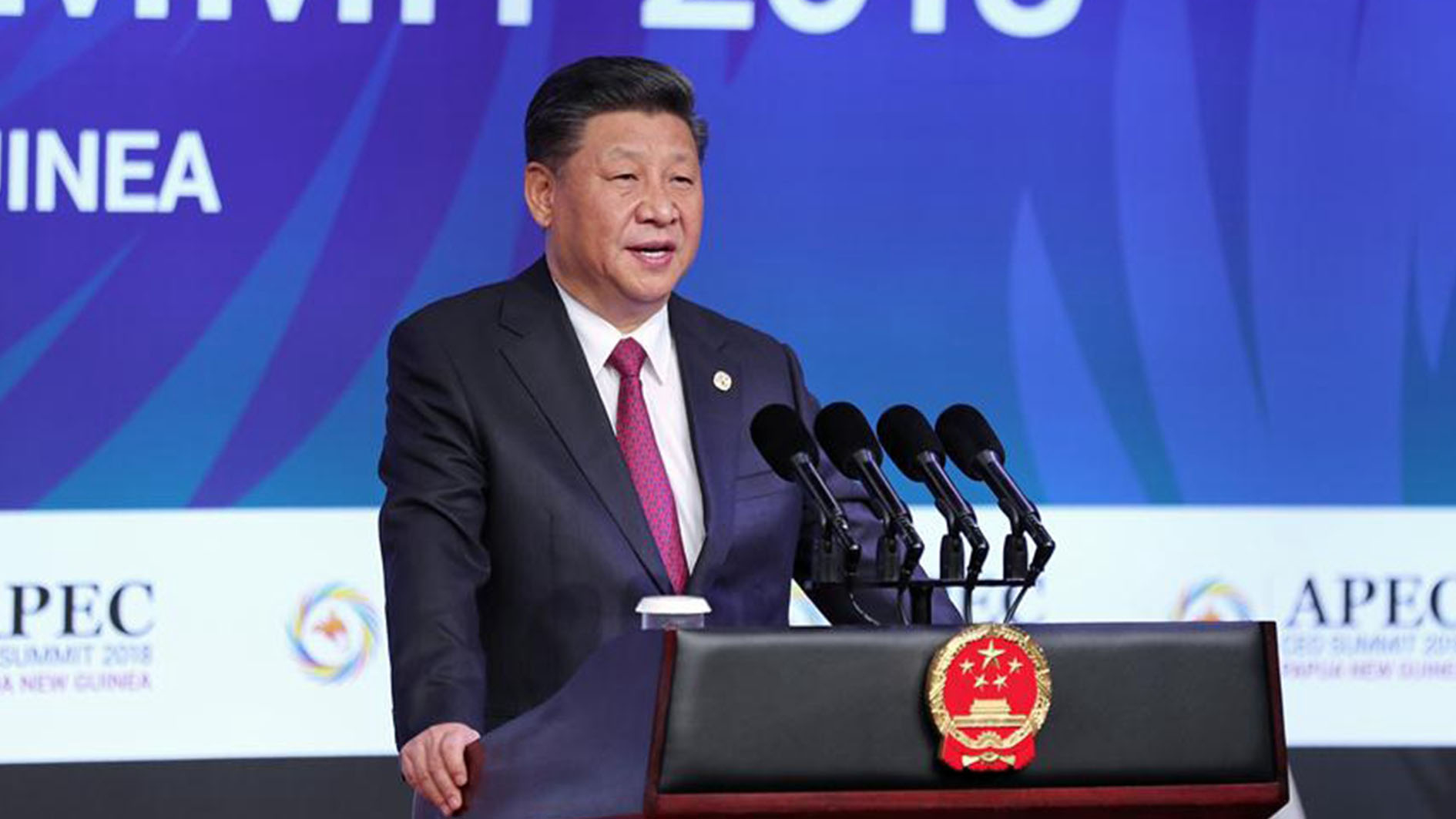 Editor's note: Wang Li is a professor at Jilin University. The article reflects the author's opinion, and not necessarily the views of CGTN.
Since joining Asia-Pacific Economic Cooperation (APEC) in 1991, China has been a committed supporter of the Asia-Pacific cooperation in terms of promoting peace, stability, and prosperity in the region. In his keynote speech at the APEC CEO Summit, Chinese President Xi Jinping reiterated that the Asian-Pacific region is inclusive enough to accommodate all countries to pursue their needs in a cooperative way.
APEC has evolved into the largest regional premier economic forum since its establishment. It was former US President Bill Clinton who in 1993 called for an annual APEC Economic Leaders' Meeting to provide greater strategic vision and direction for cooperation in the region.
Now it has grown to embrace 21 member economies; and it has consistently made efforts to boost regional prosperity by promoting inclusive, sustainable, and innovative growth as well as accelerating economic integration.
In light of the recent emerging trend of protectionism and unilateralism, President Xi on November 17 assured the audience at the 2018 APEC CEO Summit that China would continue its well-established policy of reform and opening up, and more importantly, he presented the guidelines for China's development in the next 20 years as a dedicated member of APEC and responsible world power. 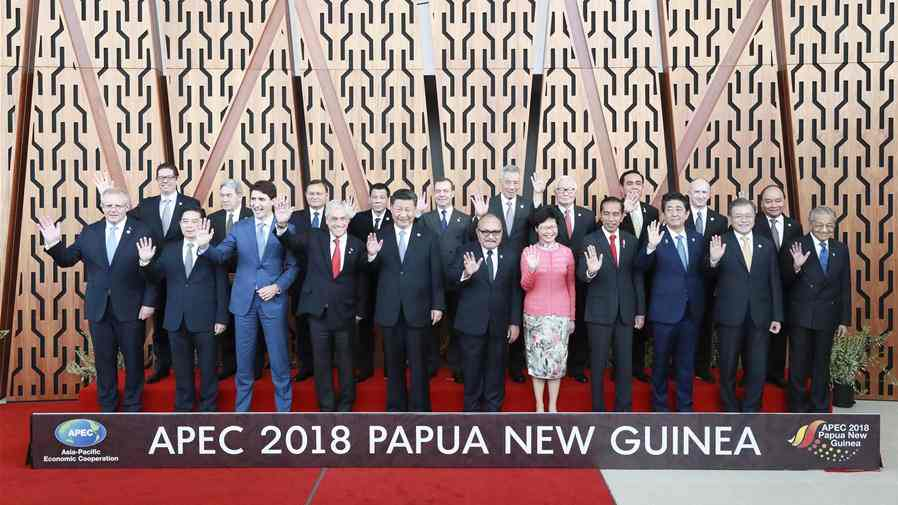 First, in echoing this year's APEC meeting's theme of "Harnessing Inclusive Opportunities, Embracing the Digital Future," President Xi pointed out that the world now faces new opportunities, challenges, and risks amid profound changes in the global economy. Therefore, China will be committed itself to building a cross-Pacific regional cooperation framework that aims to benefit all parties. In the meantime, it also requires efforts from the whole region to make economic cooperation more open and inclusive.
China has a stake in the future development of the Asia-Pacific region, who is home to nearly three billion people, represents 60 percent of global GDP and 49 percent of world trade in 2015. Due to this, China has been dedicated to making APEC a dynamic engine of economic growth and one of the most important regional forums in the Asia-Pacific.
Second, since China has become the second largest economy largely thanks to its 40-year reform and opening-up policy, it will keep its commitment to continuing reform and openness. The Chinese leadership has facilitated further steps to open up and actively develop a partnership with Asia-Pacific countries. 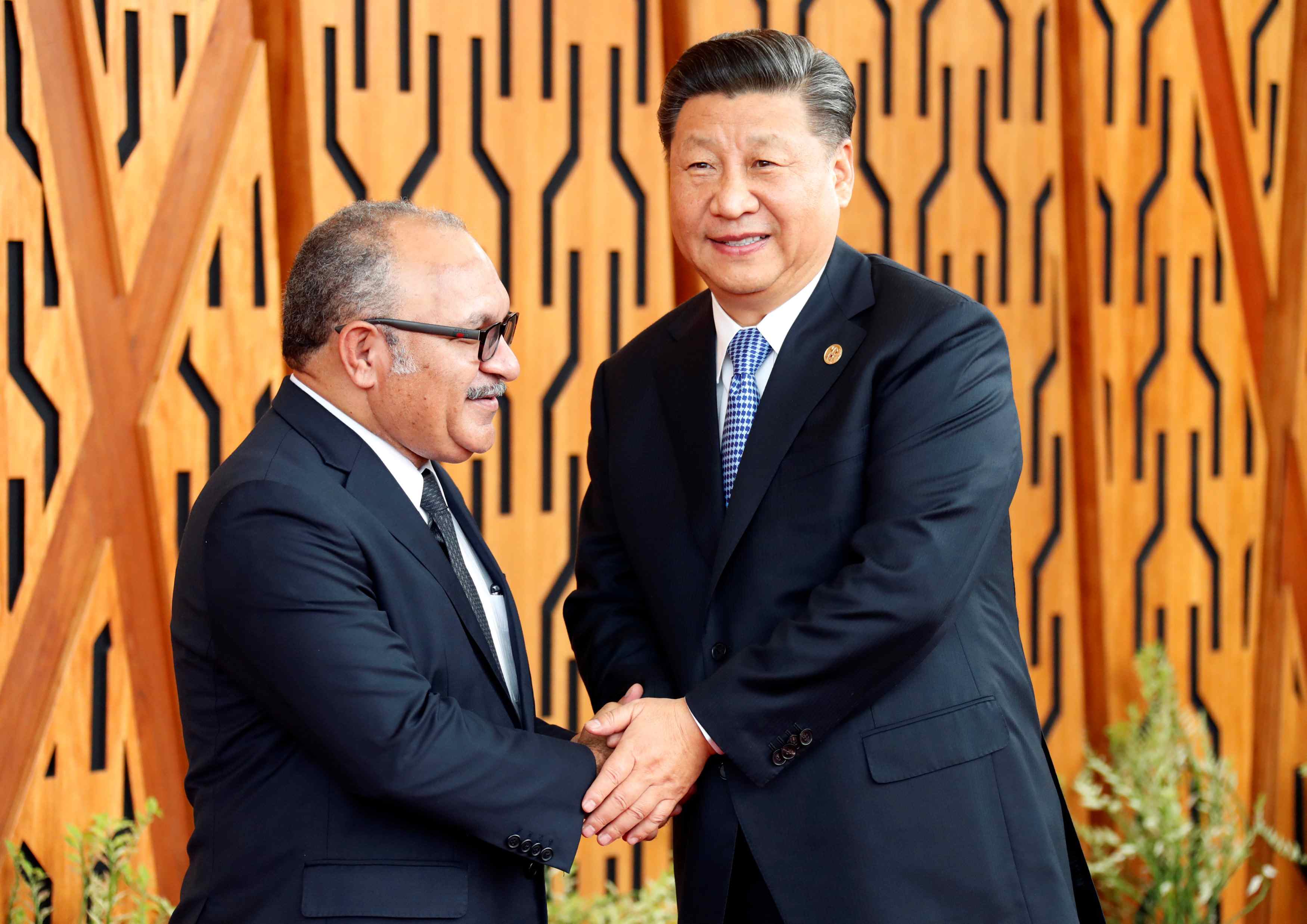 Still, as one of the key members of the Asia-Pacific region, China will continue to make efforts to be an anchor for peace and stability in the region and beyond. As President Xi addressed the APEC CEO Summit in Port Moresby, five proposals were laid down to chart the course of the world economy, stressing an inclusive approach and interactive growth driven by innovation and a rule-based approach to sustainability.
Third, APEC acts as a public forum where China announces its development strategies to the world and the Asia-Pacific region especially. In geopolitical and economic terms, since China and the Asia-Pacific region are closely linked, it is necessary to build a more open Asia-Pacific order under the framework of the Belt and Road Initiative (BRI)  and APEC to better prepare all the parties for challenges in the future.
The BRI is built on the spirit of openness, inclusiveness and mutual benefits. It also has the potential to provide more opportunities for the entire region and beyond for further development. As President Xi explained to the audience, “The BRI is not designed to serve any hidden geopolitical agenda, it is not targeted against anyone and it does not exclude anyone. Nor is it a trap, as some people have deliberately labeled it.”
In sum, although global growth is under the shadow of protectionism and unilateralism, China is determined to defend the right to choose its own development path, while it strives to preserve the peace and stability of the Asia-Pacific region. It works painstakingly towards the goal of the region being a peaceful and prosperous place with a shared future.
(If you want to contribute and have specific expertise, please contact us opinions@cgtn.com.)