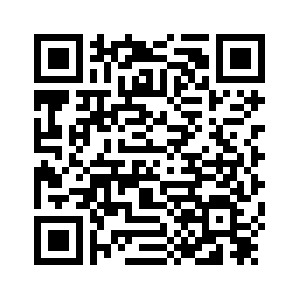 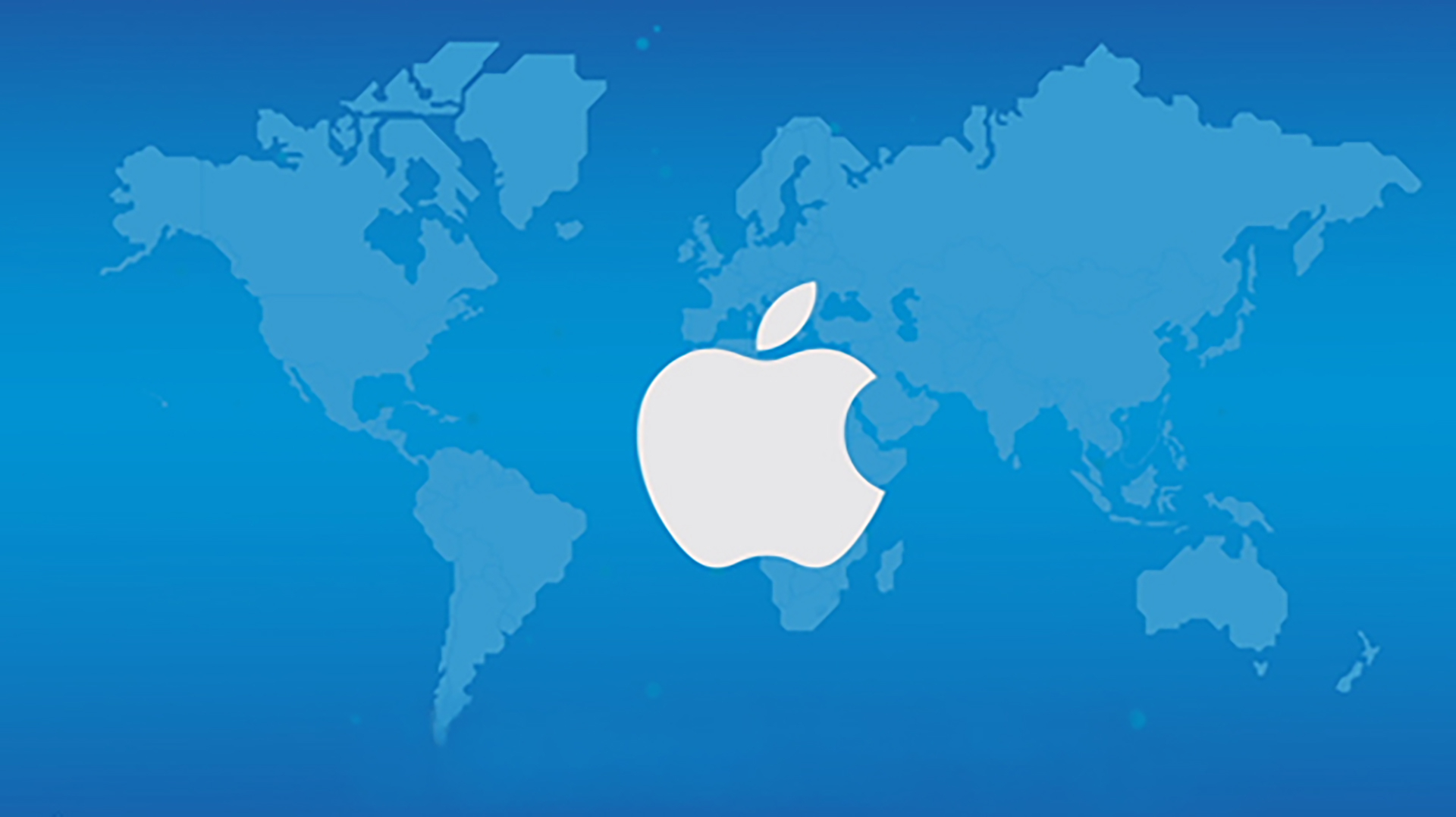 Siri doesn't like to talk about her lineage. Ask her where she's from, and she'll avoid a clear answer. "Like it says on the box... I was designed by Apple in California," she'll say. The packaging adds another information nugget: "Assembled in China" – yet that's only half of the story.
The truth about iPhone's DNA is as complex as its manufacturing process.
They're global citizens – they were born in China, think like an American, and have a bit of Japanese, South Korean, and Singaporean in them. Some, like the iPhone X for instance, even have European ancestry – German, Swiss, Dutch and Austrian descent. 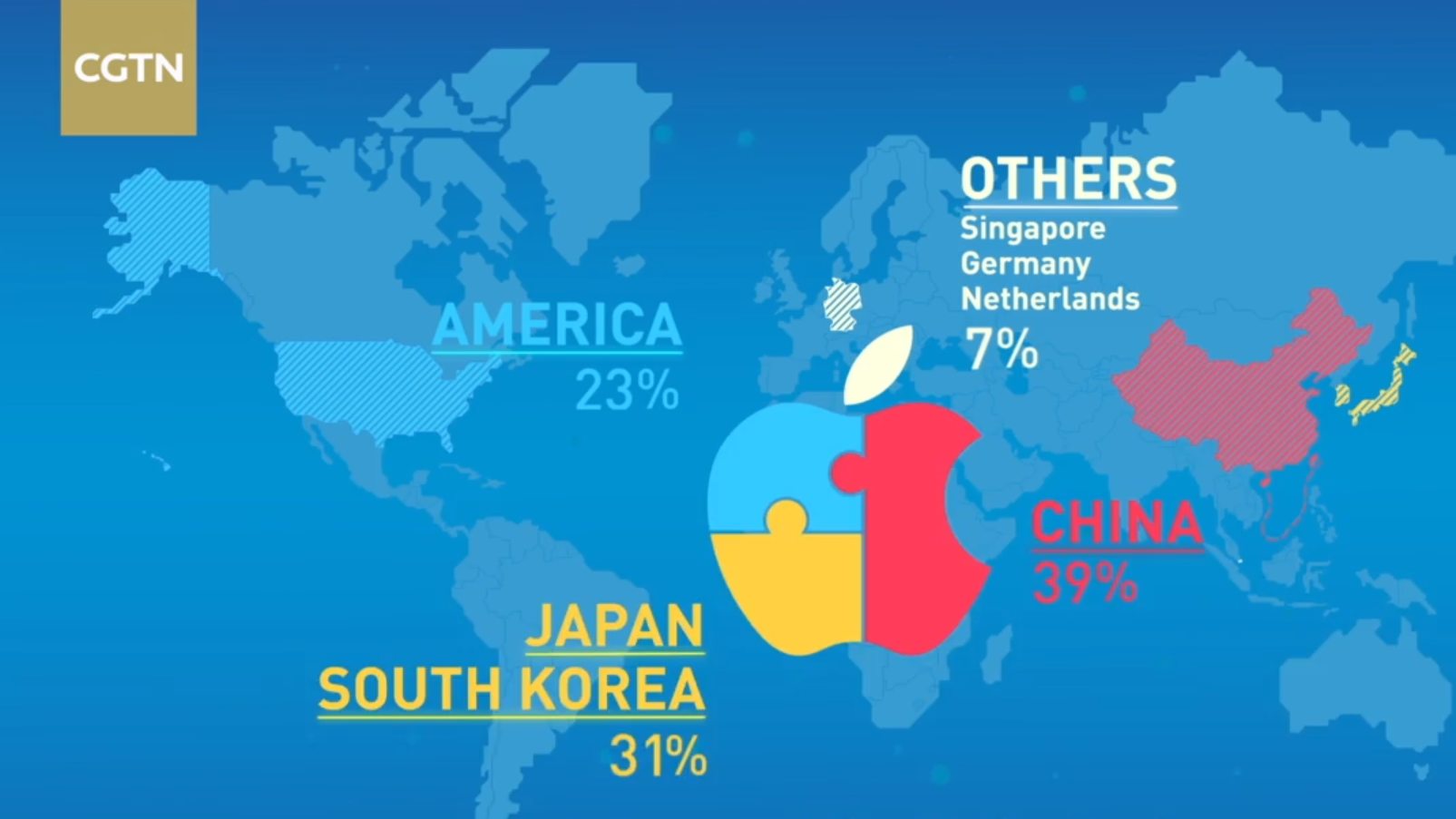 Apple is a world citizen of mixed descent, integrating state-of-the-art technology from all over the world. /CGTN Photo

Apple is a world citizen of mixed descent, integrating state-of-the-art technology from all over the world. /CGTN Photo

The Cupertino-based company designs the phones, but their manufacturing takes place somewhere else. And unlike popular belief, it's not in China.
The American brand contracts suppliers at home and abroad for the raw material and components that go into the making of its handsets and other tech products. In 2016, it had 766 suppliers around the world.
According to a teardown of the iPhone X by data provider HIS Markit, displays were provided by South Korean behemoth Samsung, Tokyo-based Toshiba supplied memory chips, Germany's Bosch Sensortech was in charge of the gyroscope sensors, while battery packs came from Sunwoda Electronics in China. 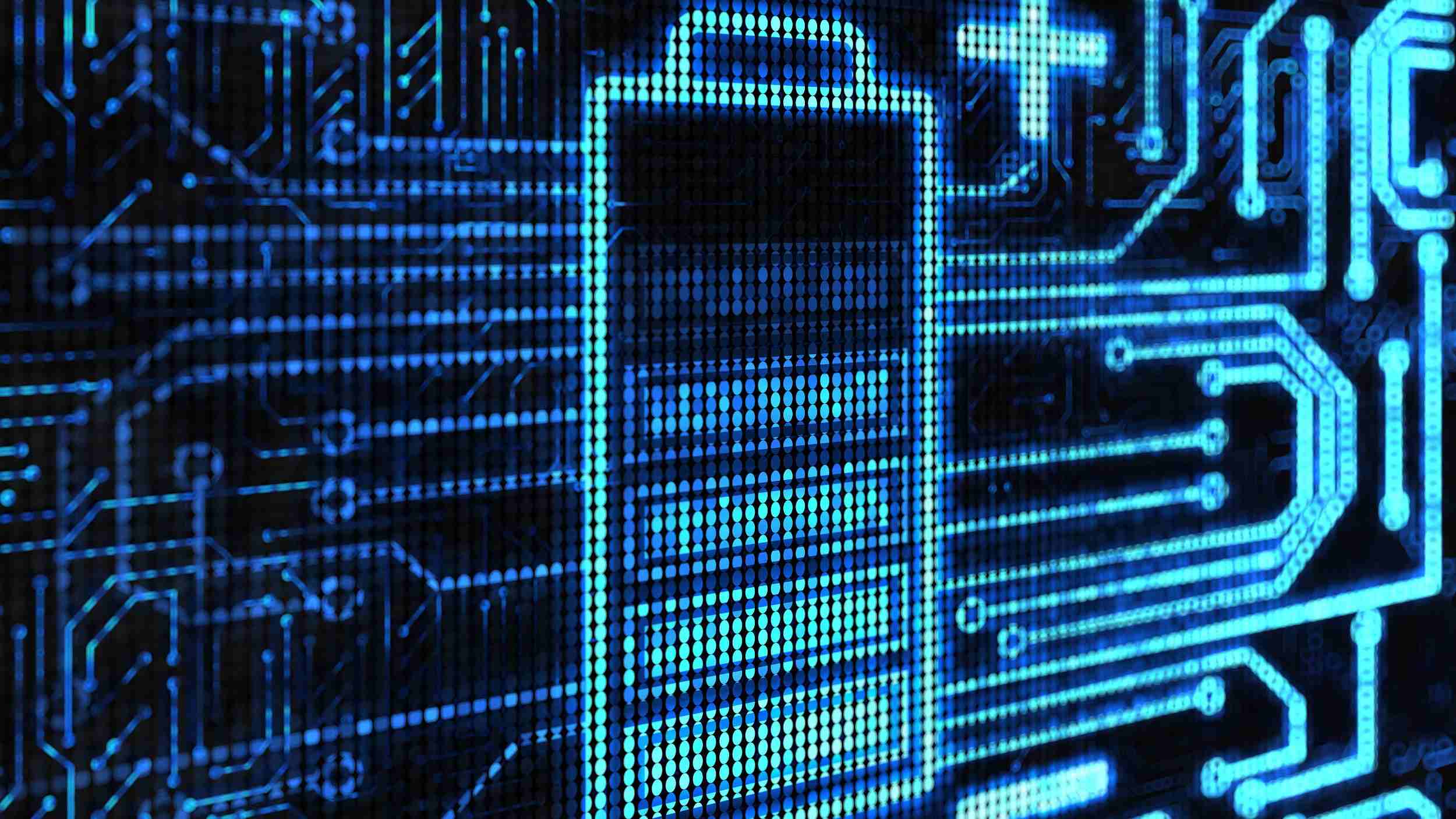 China is home to around 140 lithium-ion battery suppliers, covering 55 percent of the global market. /VCG Photo

China is home to around 140 lithium-ion battery suppliers, covering 55 percent of the global market. /VCG Photo

All the chips, circuit boards, electronic sensors, and other bits, bolts and pieces are then shipped to the assembly lines of Foxconn and Pegatron, both of which are based in Taiwan but have a network of factories on the Chinese mainland.
There, all the parts are fit together and the iPhone as we know it comes into existence, before being shipped again to customers around the globe.
The assembly of iPhones by Chinese workers only accounts for somewhere between three and six percent of the manufacturing cost of the device, according to estimates, but cheap labor is not why the tech company has chosen China to make its products. 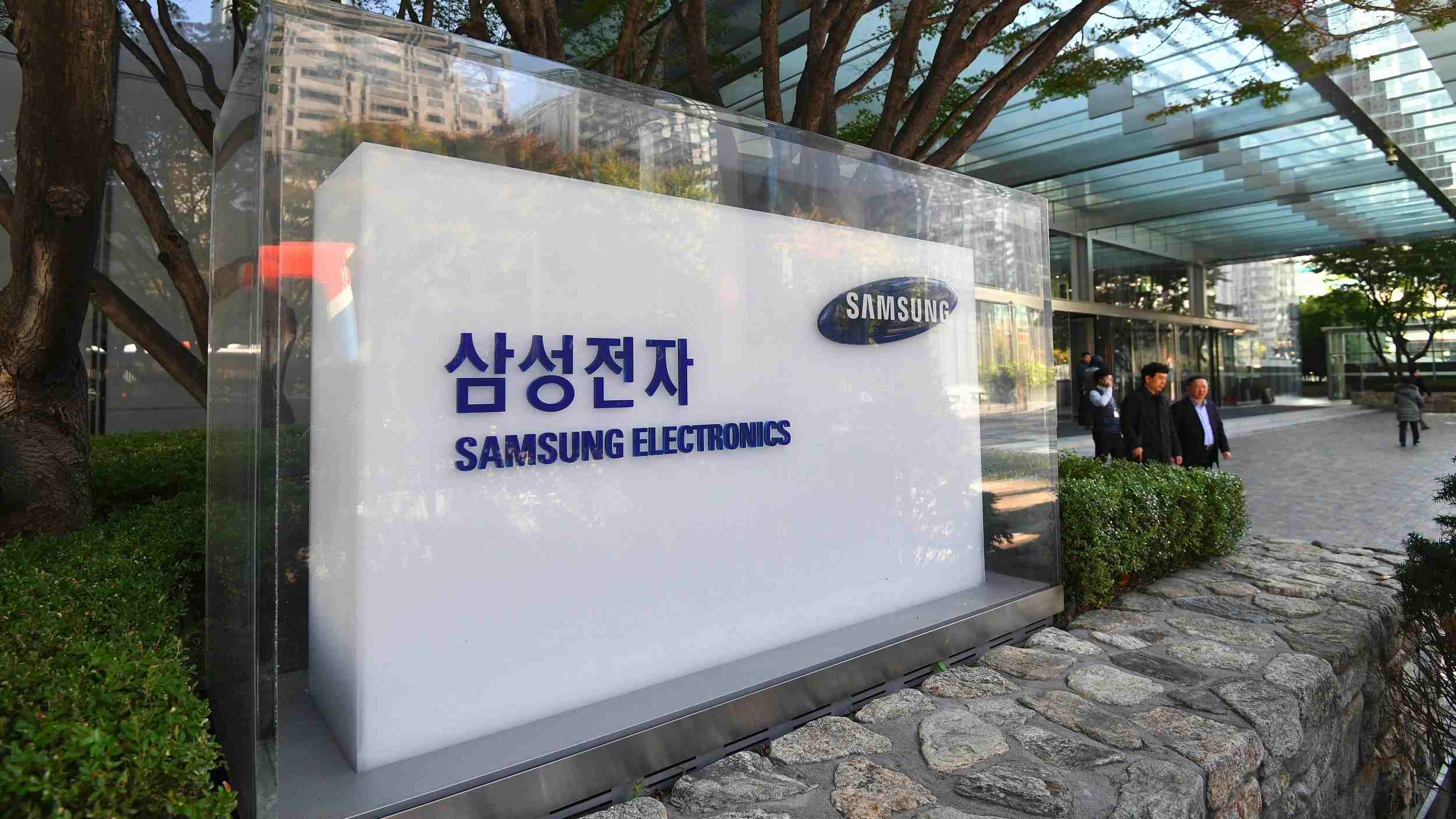 "There's a confusion about China. The popular conception is that companies come to China because of low labor cost… The reason is because of the skill, and the quantity of skill in one location and the type of skill it is," Apple CEO Tim Cook said last December at the Fortune Global Forum in south China's Guangzhou City.
The amalgam of talents, technology, and infrastructure in China has created an unparalleled manufacturing ecosystem.
"China has moved into very advanced manufacturing, so you find in China the intersection of craftsman kind of skill, and sophisticated robotics and the computer science world. That intersection, which is very rare to find anywhere, that kind of skill, is very important to our business because of the precision and quality level that we like," he said. 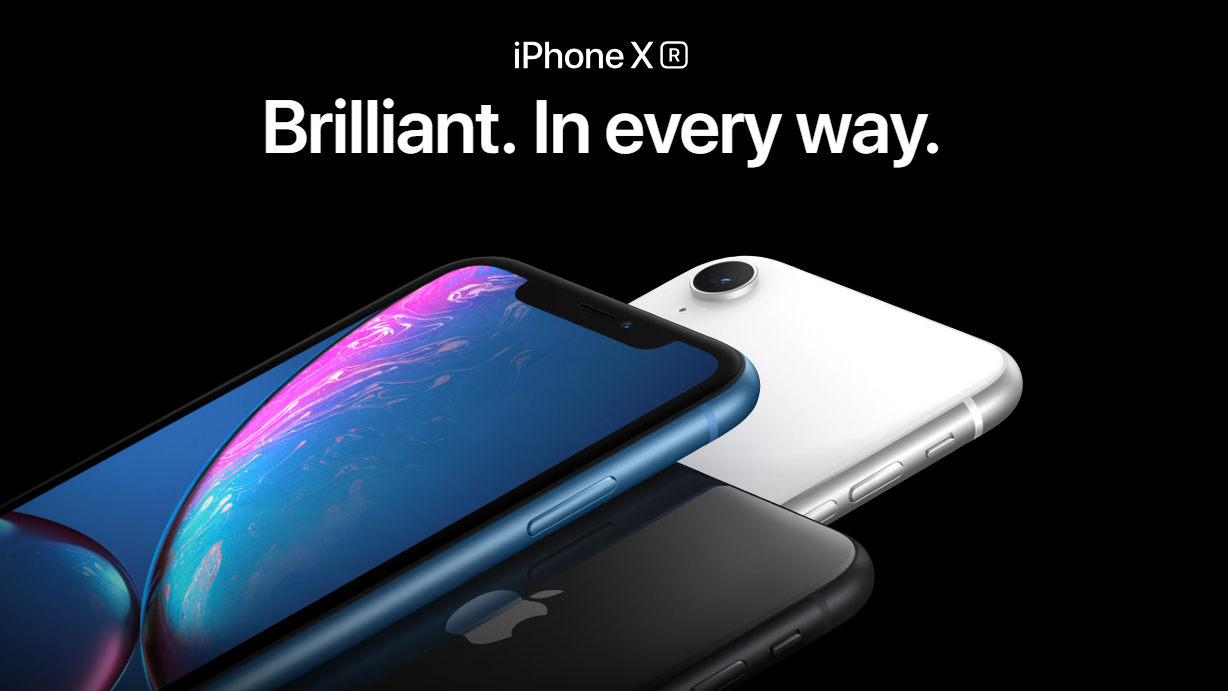 Apple's all-new iPhone XR is positioned as an "affordable" alternative to the XS. /Photo by Apple

Apple's all-new iPhone XR is positioned as an "affordable" alternative to the XS. /Photo by Apple

Apple products don't have an identity crisis, if anything they're a testament to the world's interconnectedness and interdependency. Their making is an example of a global supply chain that has become the hallmark of modern times.
So next time you take your iPhone out of your pocket, think of all the places it traveled to before reaching your hand.
(Voiceover: Jeff Moody / Project Manager: Zhang Xiaohe)