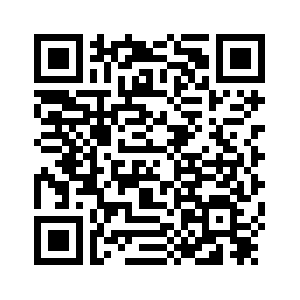 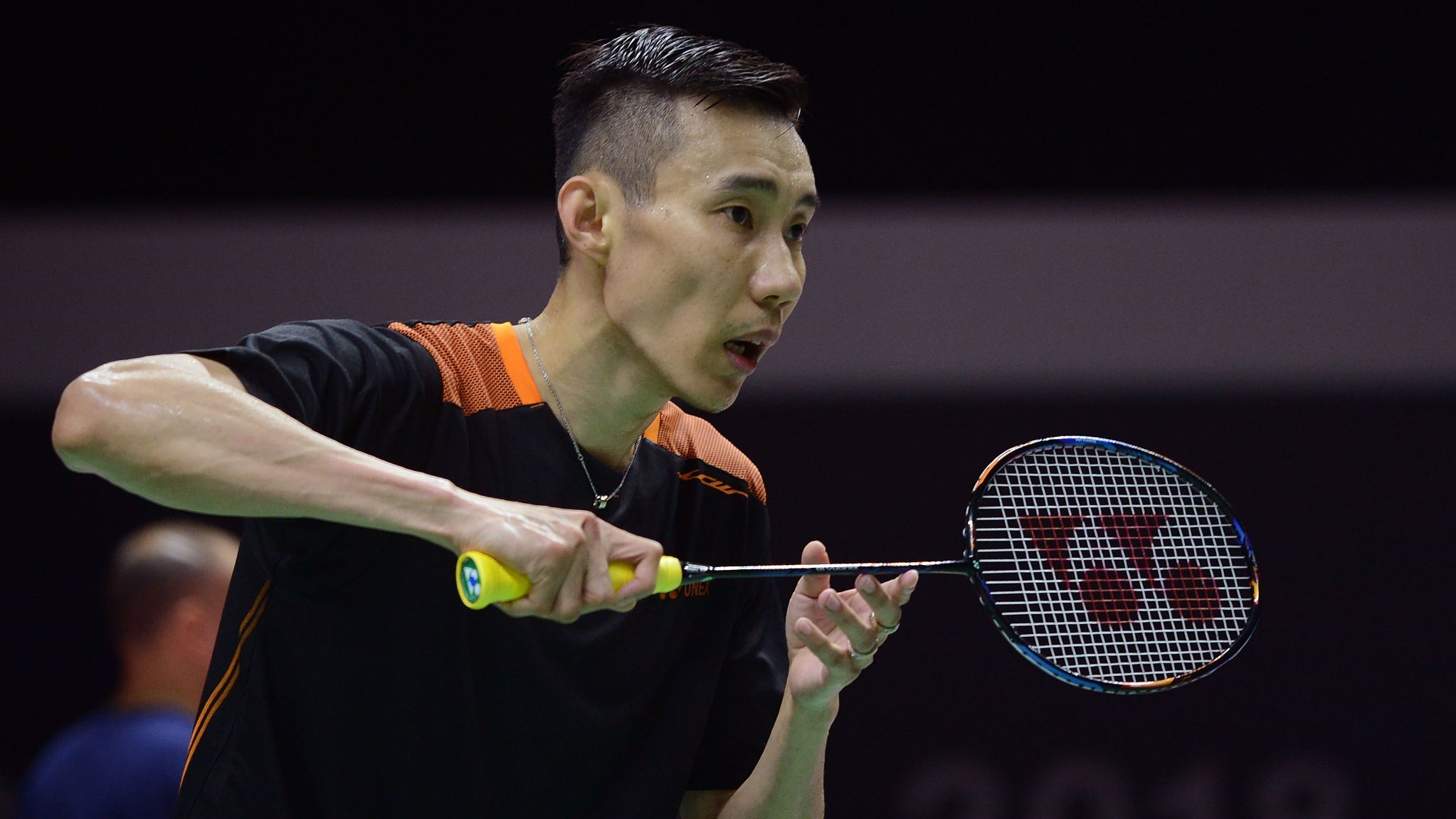 Malaysia's legendary badminton player Lee Chong Wei, who's battling nose cancer, was given a green signal by his doctor to return to training as he plans his comeback to the court in April, the country's English newspaper The Star reported on Tuesday.
Lee welcomed the New Year with great relief as he learned during his latest health review in Taiwan that his cancer has not spread to the rest of this body.
"I was scared when I went to Taiwan again during the recent Christmas holidays. I had to go through another round of scans and blood tests. Fortunately, the cancer has not spread. I'm good," said Lee.
Though Lee has been allowed to start training again, the doctors have advised him to go slow.
"I can only push myself 30 percent of what I'm capable off," Lee said in an interview to The Star.
Lee "is okay with it" and will travel to Taiwan during Chinese Spring Festival for further review before the doctors can decide whether to permit him to get back to full-time training. 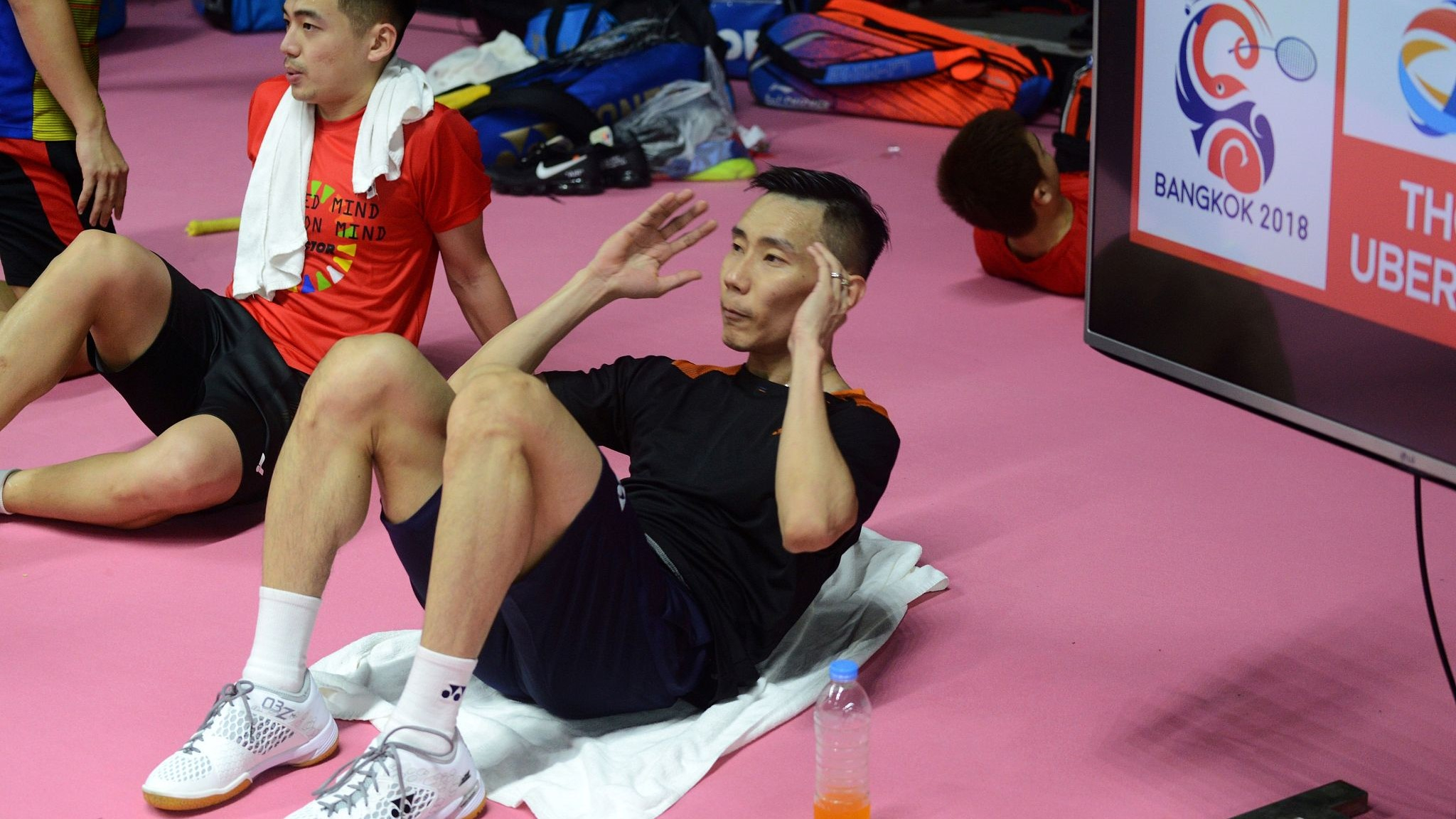 Malaysia's Lee Chong Wei (C) warms up during a practice session ahead of the 2018 Thomas and Uber Cup badminton tournament. /VCG Photo

Malaysia's Lee Chong Wei (C) warms up during a practice session ahead of the 2018 Thomas and Uber Cup badminton tournament. /VCG Photo

Lee told The Star that even when he was in Taiwan, he did not give up training. He played badminton with his friend in a private court one week before the treatment. He continued to exercise in the gym even in the third week of his treatment until he became too weak to do anything. His workouts went on after he returned home in the form of weight exercise.
"I know it'll be tough to start again because I don't know how my body will take it when I push myself but my mind is fixed on wanting to qualify for the Olympics. Some have asked me to quit altogether but some have encouraged me to play on…I'll regret it if I don't give it a try. At times, I just take my racquet to bed, just to have the feel of it again. I'm excited but I will not ignore my health-that's the priority," said Lee.
Lee plans to return to competition at the Malaysian Open (April 2-7), the title he's won 12 times. In 2018, he defeated Japan's Kento Momota 2-0 to claim the championship title. Moreover, Lee is considering attending the Sudirman Cup in China (May 19-26) which offers Olympics qualifying points as well. Lee mentioned that he does not want his current world ranking (23rd) to drop further. 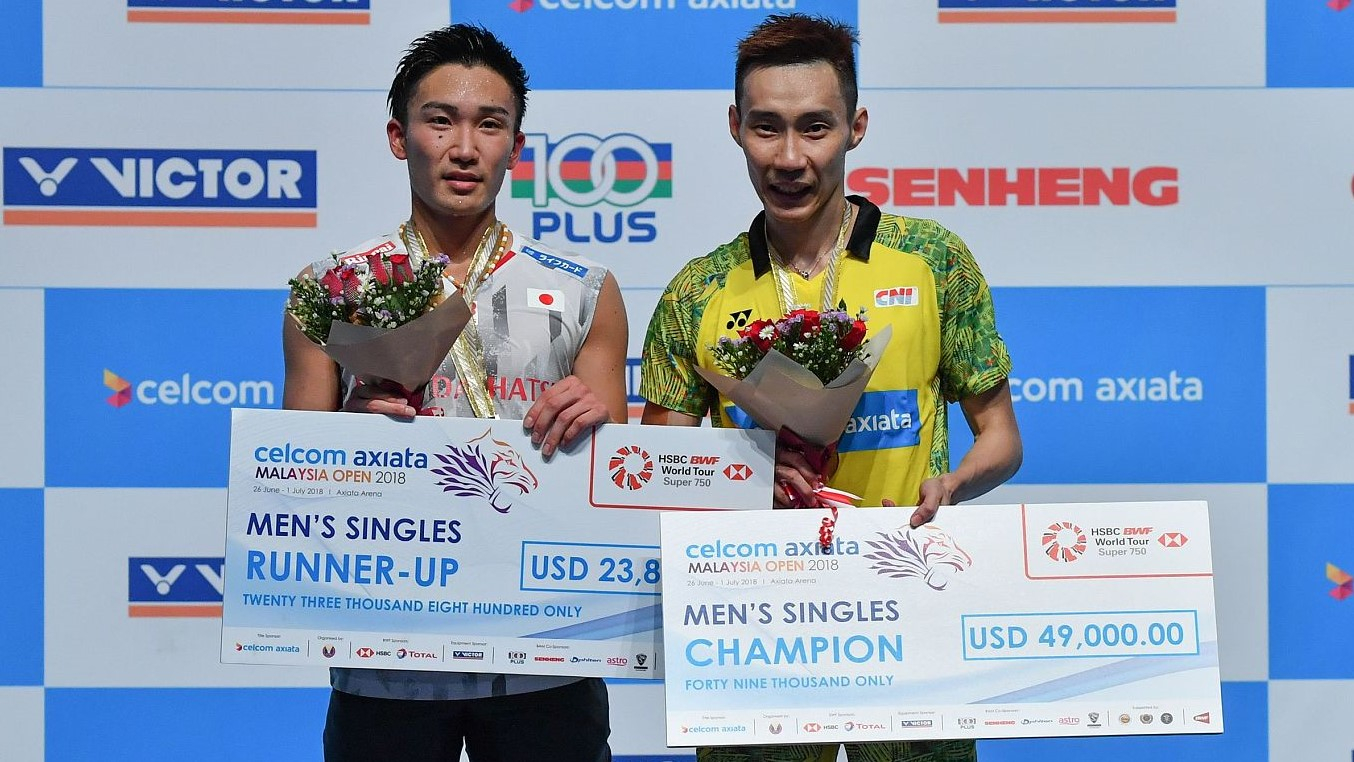 Even in his absence from the court, Lee never moved his attention away from badminton. He watched the tournaments at the 2018 Asian Games and all the Opens in China, Hong Kong and Denmark.
Lee pointed out that Momota, the player that everyone else wanted to beat, got tired by the end of the season which affected his performance. He also talked about Viktor Axelsen from Denmark and Lin Dan from China.
"Viktor's form has dropped and I think it has to do with his foot injury (before the All-England in March). Maybe, he rushed into the game. Lin Dan has also struggled, he suffered nine first-round defeats. But like me, he's also pushing himself to qualify for another Olympics. I think it'll be quite amazing if both of us can make it to Tokyo," said Lee.