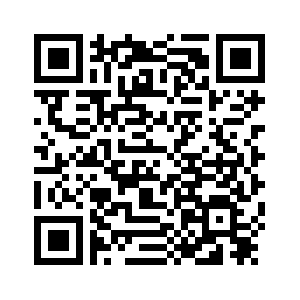 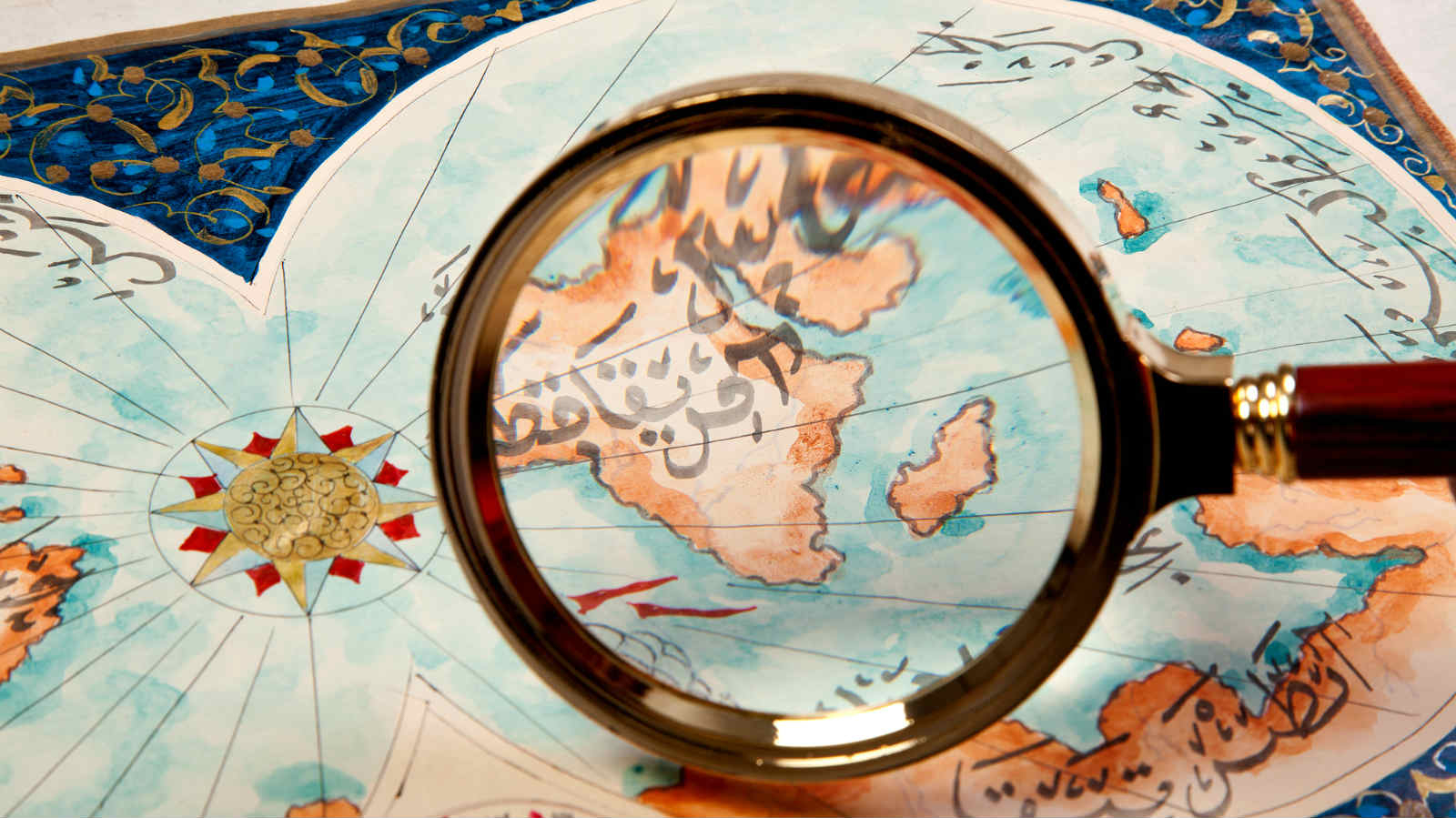 Editor's note: Zhao Yuanzhen is an opinion editor with CGTN Digital. The article reflects the author's opinion, and not necessarily the views of CGTN.
On December 6, Chinese State Councilor and Foreign Minister Wang Yi concluded his Africa trip, during which he visited Ethiopia, Burkina Faso, Gambia, and Senegal.
Wang was following a 29-year-old tradition of Chinese foreign ministers to kick off their first international trip in a new year with Africa.
In the Senegalese capital of Dakar, Wang reiterated that the friendship between China and African countries is "unbreakable" and that China will work to implement the fruitful results achieved during last year's Forum on China-African Cooperation (FOCAC).
He also said that "recently some countries have deliberately smeared China-Africa cooperation," but "the governments and people of African countries are not bewildered and they have stood up to break the rumors and firmly adhered to the friendly policy toward China."
Western skepticism of China's engagement with African countries is nothing new. There have been accusations over the years about "neo-colonialism," "resource plunder" and "debt traps," to name a few.
Last year, suspicion mounted to a climax when Chinese President Xi Jinping announced that China would pledge another 60 billion U.S. dollars in funding Africa. 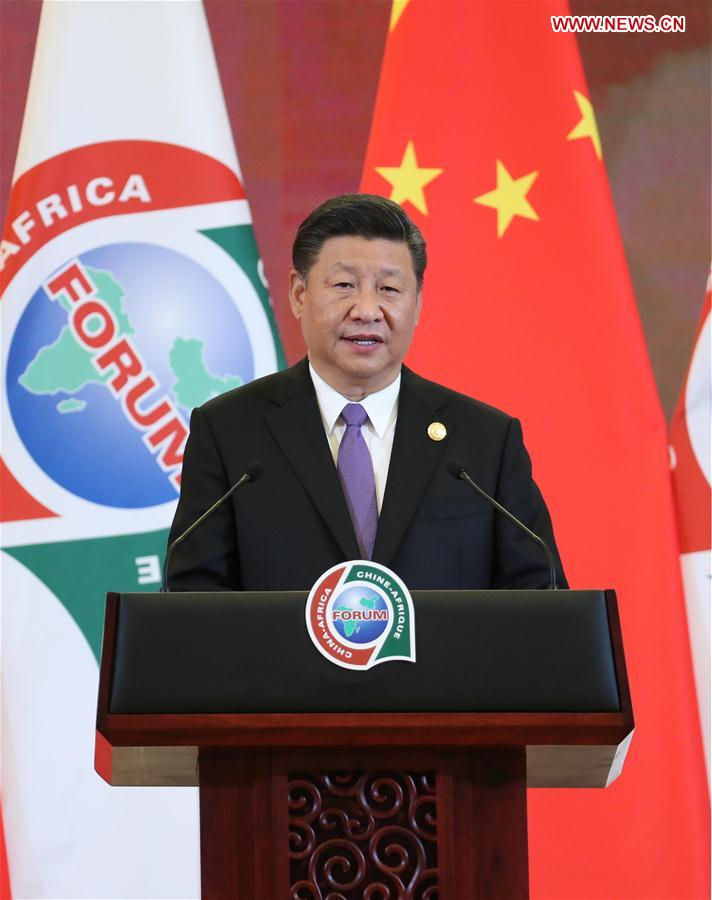 Chinese President Xi Jinping delivers a speech during the Forum on China-Africa Cooperation (FOCAC) at the Great Hall of the People in Beijing, China, September 3, 2018. /Xinhua Photo

Chinese President Xi Jinping delivers a speech during the Forum on China-Africa Cooperation (FOCAC) at the Great Hall of the People in Beijing, China, September 3, 2018. /Xinhua Photo

But with Kenyan President Uhuru Kenyatta defying China's debt trapping myth and Burkina Faso President Roch Marc Christian Kabore pledging stronger ties with China, it seems that African countries have made their own judgments.
While the narrative in Western politics and media has been trying to grapple China's "ambition" and "hidden strategy" in Africa, pondering in what way the West has lost its edge to China in terms of engagement with Africa, the rationale may be fairly simple: It is because China puts logic over ideology, and African leaders understand it.
Heavy criticism has been placed over China's assistance with no political strings attached which is in sharp contrast with aid from the Western world where the money came with a long list of conditions after arduous negotiations, asking African countries to make structural adjustments in line with free-market practices that were considered as "economic correct" in the Western world since the 1980s.
The infamous Structural Adjustment Program has failed, to some policymakers' surprise. According to Ha-Joon Chang, a Cambridge economist, during the 1960s-and-70s per capita income in Sub-Saharan Africa was around 1.6 percent per annum, however, after they were imposed with a neoliberal economic model by the West, during the 1980s and 90s, the per capita income fell to only 0.7 percent per year.
Unlike advanced economies that already have a solid industrial base, Africa had weak and pre-mature industrial sectors which could not handle the sudden shock of international competition. Instead of consolidating their industries and training their labors, they scaled back to exporting primary goods with decreased revenues due to an increase in supplies from other African countries. To balance the budgets as per the Western pressure, governments had to cut budgets from infrastructure building and education. Even worse, a stagnate economy comes with a patronizing attitude from the West that treats African countries as some "kids" that the West needs to teach and discipline. They come with coupled ideologies of free market and Africa-as-inferior, but their massive plan to implement these ideologies has proven to be a failure. They retreated not with shame but making Africa's "structural problems" such as corruption and war regional conflicts a scapegoat.
On such occasion, China's aids and loans with no political conditions have offered African countries a different option, which allows countries to choose their own development path without having to "plan" their economy according to the same dogma.
The West sees this as connivance at Africa's "ingrained structural problem," while China considers it as freedom for African countries to try out their development model according to their own distinct history and cultural backgrounds. Bearing the same history of being humiliated and colonized, China does not patronize but cooperate with them as a real "business partner."
China itself has suffered the pain of holding on to the dogma before its reform and opening-up. It learned the lesson the hard way that it could just let the people do their thing and huge development potential could be unleashed.
Further, even Western academics have recognized that China's investment in infrastructure has helped in promoting the connectivity of the continent and advancing economic growth, which the Western loans have failed to achieve.

And now, the neoliberal economic ideology that the West has imposed in Africa has not even worked for themselves. The snap response to such failure has been protectionism and anger on the streets.
The threats that the Western world has felt might not come from China's closer engagement that accomplished solid results, but an identity crisis of losing the grip of their unquestioned belief of the Washington Consensus.
While there are other attractions that constitutes China's popularity in Africa, such as China's help in peacekeeping and cheap goods to improve people's living conditions, the core reason lies in that China offered a more practical development path that China itself can benefit from too.
While the West sees a failed continent that needs help and aid from a modernized world, China sees the future countries with all kinds of possibilities to successful development. The so-called "secret" might be more than simpler than what the West has thought, if they are willing to take off the guard of their deep-rooted bias.
This does not mean, however, China could be the engine that drives Africa's growth. Investment from Africa has its own problems reflected in China's own domestic economy. There's always a debate over the real correlation between foreign direct investment and economic growth.
China's another hard-earned economic lesson is that self-reliance is the ultimate key to rising from a poor country. China has the best hope for these loans and aid to be transformed into an inner economic driver for Africa.
(If you want to contribute and have specific expertise, please contact us opinions@cgtn.com.)