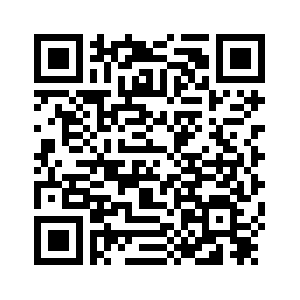 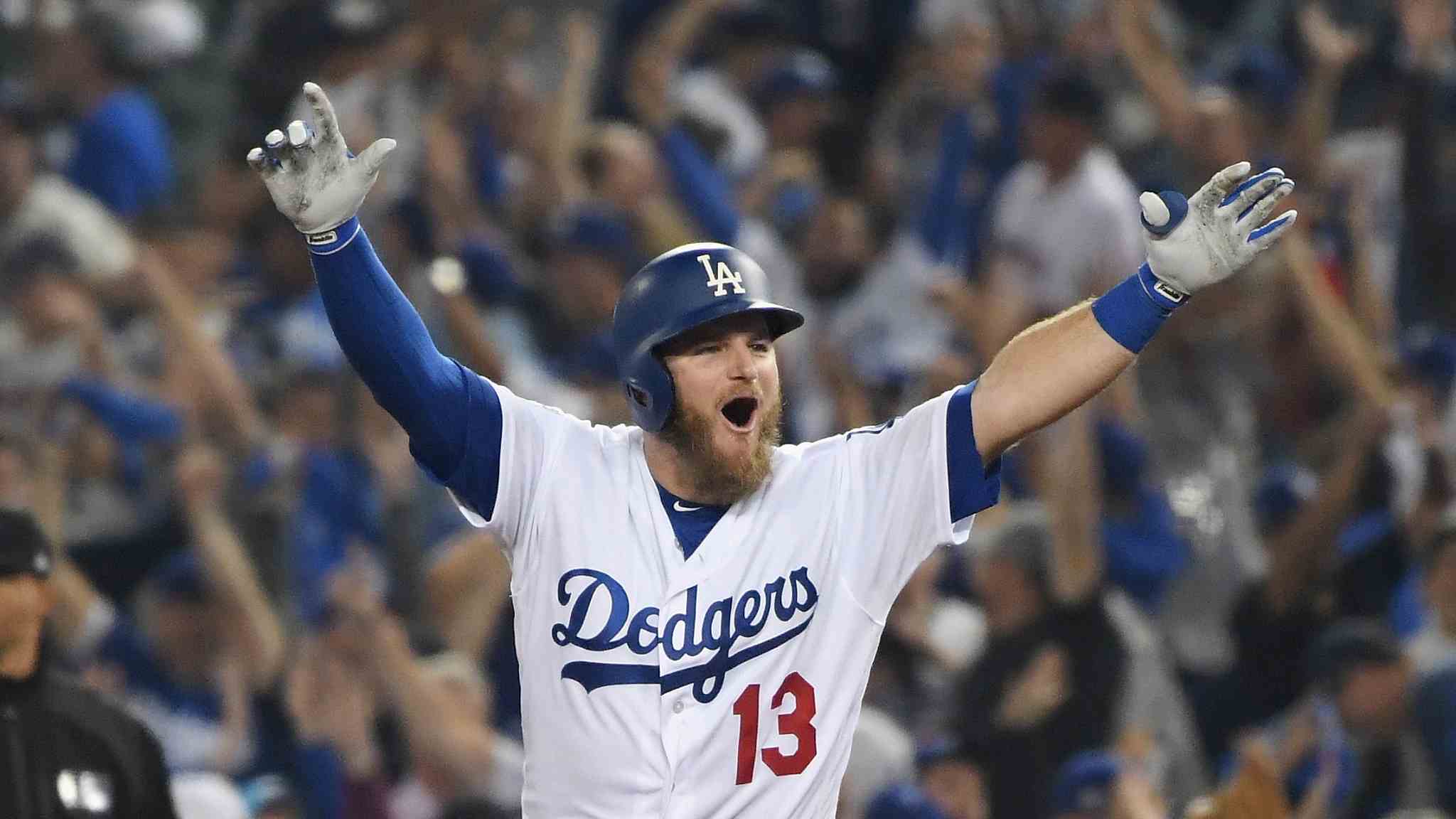 Max Muncy slammed an 18th inning walk-off solo home run as the Los Angeles Dodgers outlasted the Boston Red Sox 3-2 on Friday in a tension-packed marathon that entered the record books as the longest World Series game ever.
After two losses in chilly Boston battling Fenway Park's quirky features, the Dodgers were back home in warmer, friendlier surroundings trimming the Red Sox lead in the best-of-seven series to 2-1.
But the Dodgers, chasing their first World Series title in 30 years, needed a record 18 innings and a record seven hours 20 minutes to avoid being pushed into a 0-3 series hole from which only one team - the 2004 Red Sox in the American League Championship Series - have ever escaped.
As Muncy's towering shot off Boston reliever Nathan Eovaldi sailed into the left-field bleachers the capacity crowd let out a mighty roar but the Dodgers will have little time to savor the hard-fought victory with Game Four set for Saturday. 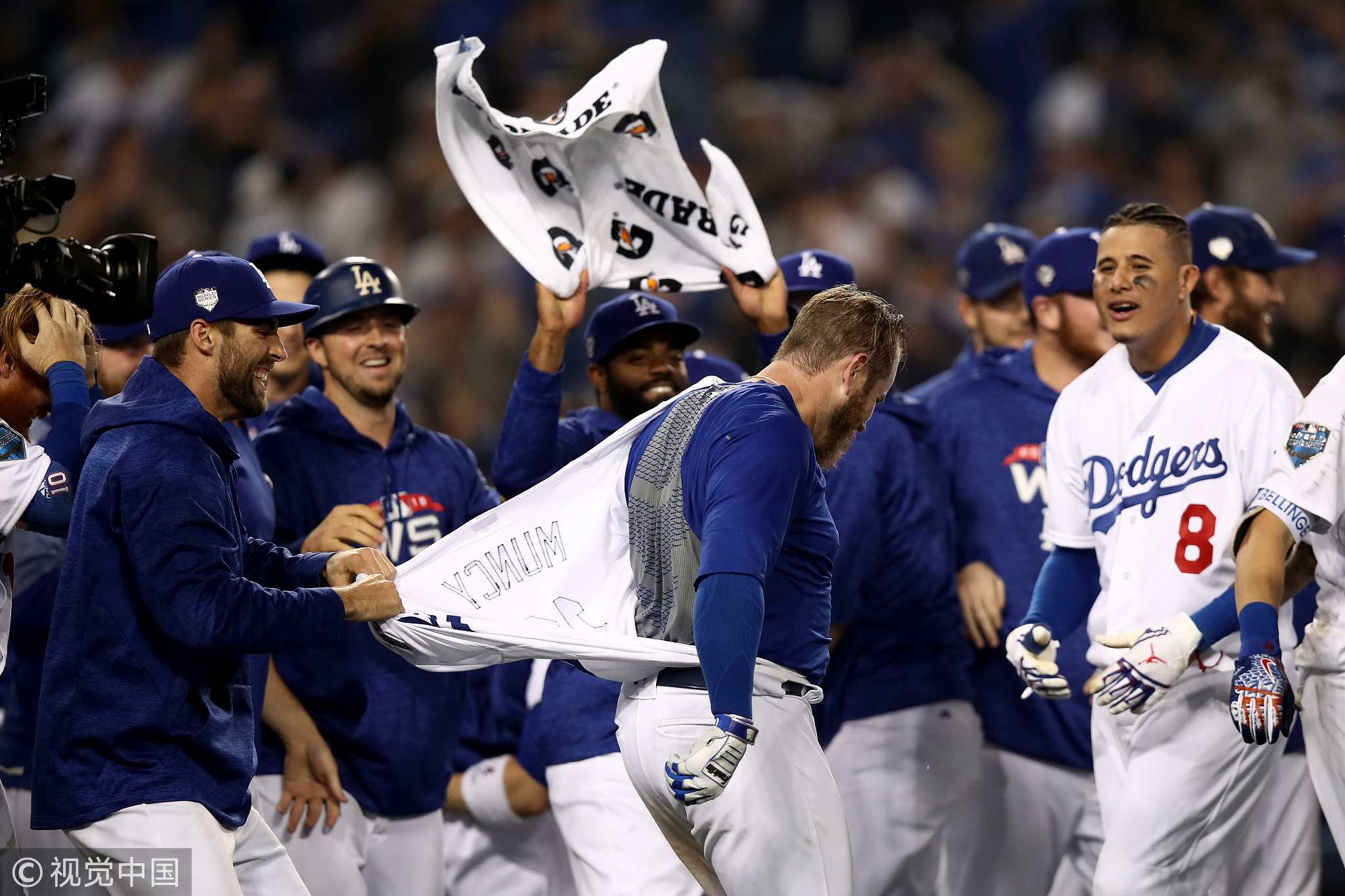 “I just wanted to have another good at-bat,” said Muncy, who had a pair of hits and scored twice. “I felt really good after the first two at-bats, that I'd seen him (Eovaldi) well.
“He pitched lights out. He was unbelievable. But I was feeling good about my at-bats.
“I was feeling good about that one. Got him 3-0. He fought back. He kind of went the same sequence he did the last at-bat, tried to go backdoor cutter.”
Almost lost amid Muncy's late-inning fireworks was a superb performance from Dodgers rookie starter Walker Buehler who pitched a seven-inning gem.
Buehler, who last year watched Game Two of the World Series between Los Angeles and the Houston Astros from the Dodgers Stadium stands, had a much different view on Friday and was the man in the spotlight tossing seven shutout innings.
Playing in his first World Series game, the 24-year-old delivered a nerveless effort to silence the Boston bats allowing just two hits - both singles - while striking out seven without a walk.
Alex Wood, however, would get credit for pitching a scoreless 18th inning. Eovaldi took the loss working six innings giving up just three hits, two runs, one earned. After the Dodgers' Joc Pederson (in the third) and Red Sox's Jackie Bradley Jr.(in the eighth) traded solo home runs, the drama looked set to end in the 13th when Eduardo Nunez chopped a ground ball single back to Scott Alexander but the Los Angeles pitcher botched the toss to first base allowing Brock Holt to come across with the go-ahead run.
But the Dodgers would answer in similarly wild fashion in the bottom of the inning when Yasiel Puig lined a drive to second baseman Ian Kinsler who could not make the throw to first, the error allowing Muncy to score.
Muncy would decide the issue five innings later after both teams had almost emptied their lineups using nine pitchers each.
Source(s): Reuters