Is Trump's immigration policy the end of the 'American dream'?
CGTN's Nayan Seth 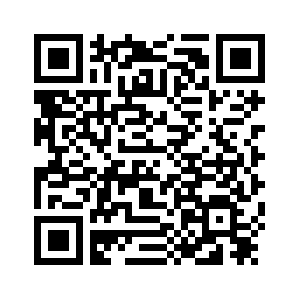 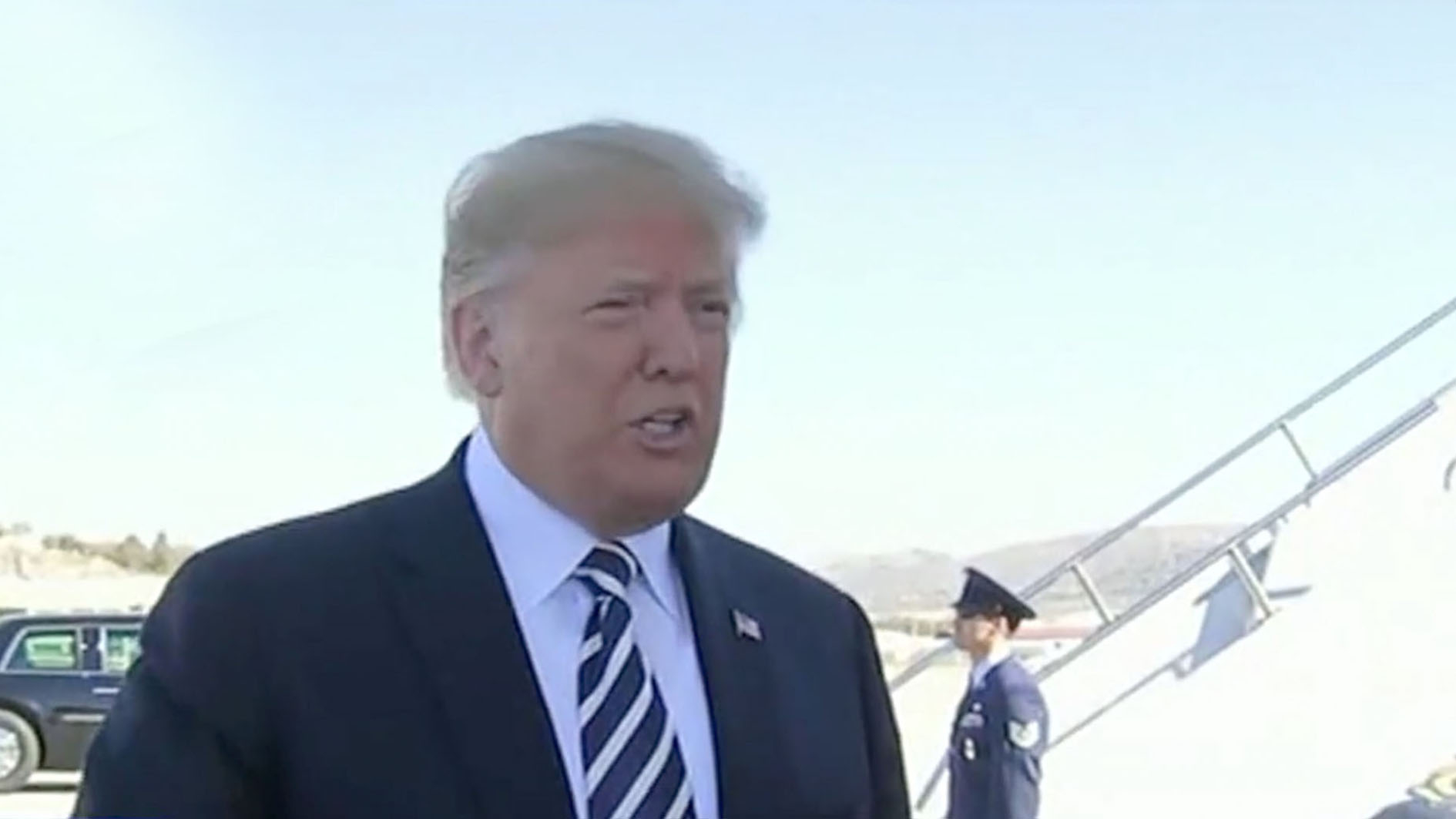 In recent days, President Trump has promised a number of actions, including building tent cities for immigrants, sending more troops to the border and ending birthright citizenship, to reiterate his steady crackdown on immigrants.
Days before the midterm elections, Trump has sensed a political opportunity to discuss immigration.
Raising fears about immigrants has been an important theme for Trump since he announced running for president. On Thursday afternoon, President Trump has again expressed anti-immigration messages. He said he had ordered troops to respond to any migrants in the caravan who throw rocks. "I told them: Consider it a rifle," Trump was quoted by the New York Times as saying.
The president said his government had already begun to construct "massive cities of tents" to imprison legal and illegal immigrants who try to enter the US. And he vowed to block asylum seekers from claiming asylum if they are caught crossing the border outside of legal ports of entry.
It's reported that the two measures are expected to be met with lawsuits in federal court. 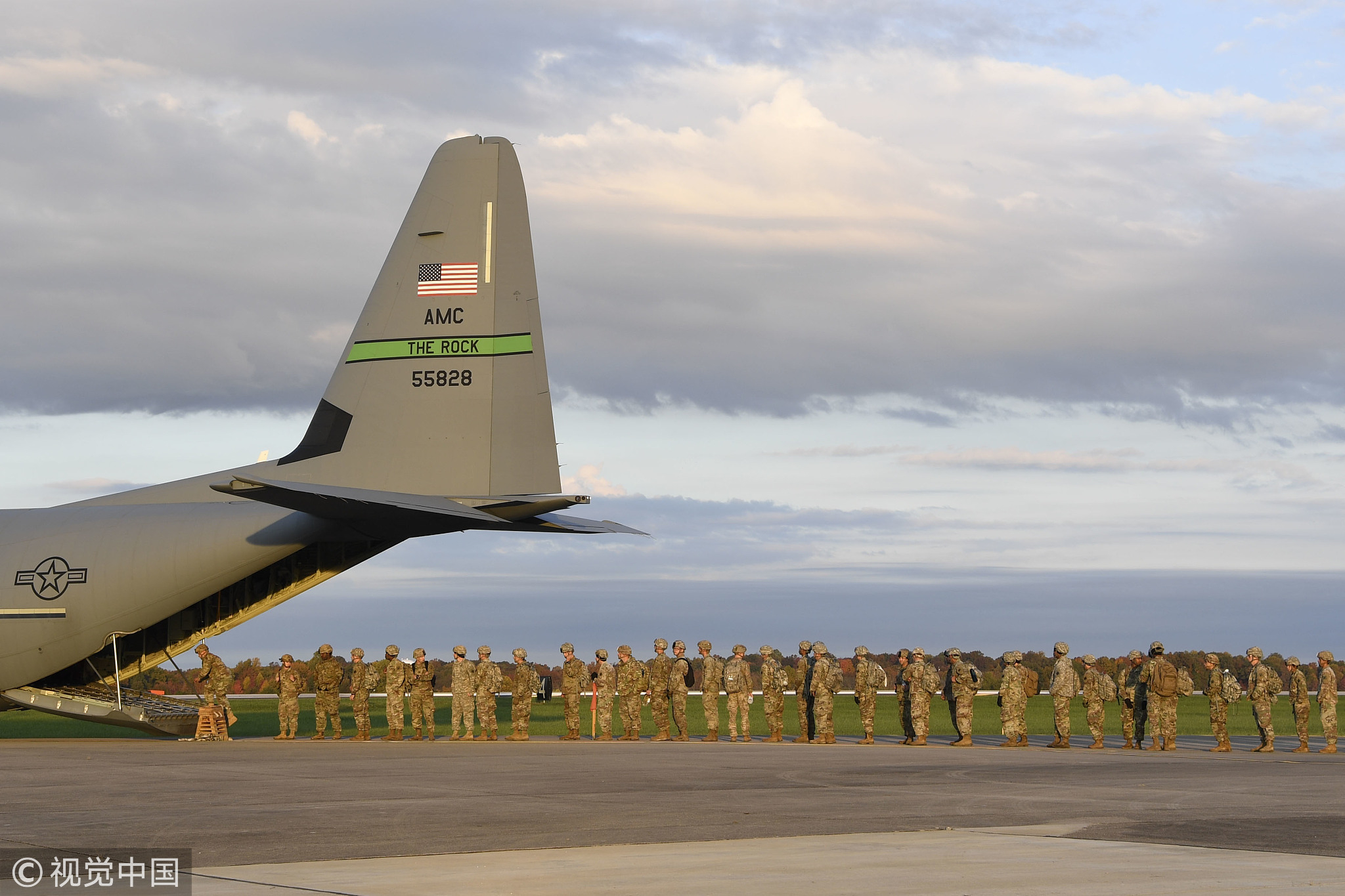 So far, more than 5,000 troops have been sent to control what the US president calls "an invading army" of asylum seekers.
Last week, Trump claimed that "Middle Eastern people" are part of the caravan which is heading towards the US, and this rhetoric before the polls isn't a one-off. Some political analysts believe immigration was one of the key factors behind Trump's election to the White House.
From promising a wall at the Mexican border to outright travel bans, the Trump administration has tried to control and restrict flow of refugees from day one.
In September 2017, the Trump administration moved to end the Obama-era Deferred Action for Childhood Arrivals (DACA) program, targeting around more than 700,000 undocumented people. 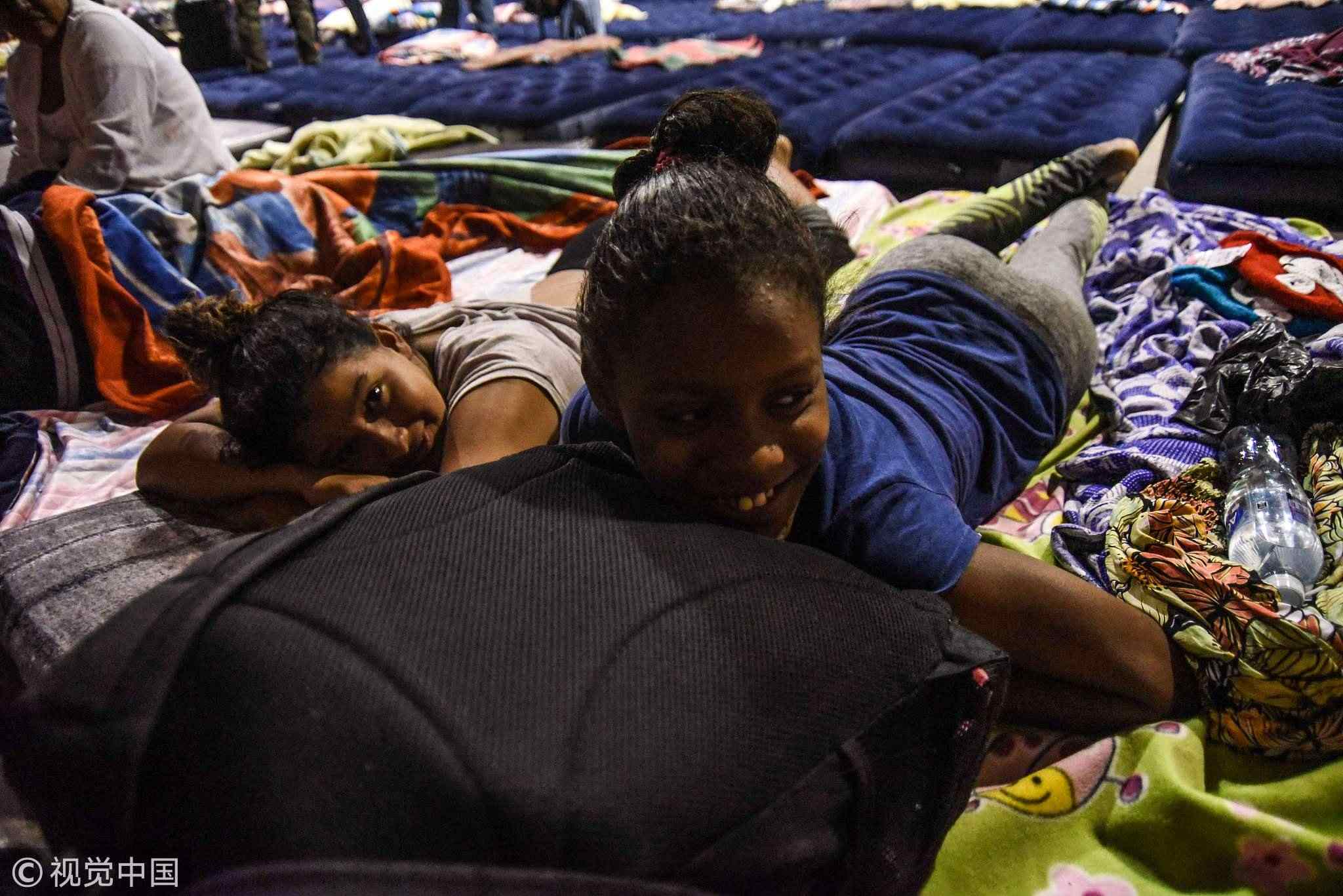 Central American migrants heading in a caravan to the US rest at the "Casa del Migrante" (Migrant's House) in Guatemala City, October 18, 2018. /VCG Photo

Central American migrants heading in a caravan to the US rest at the "Casa del Migrante" (Migrant's House) in Guatemala City, October 18, 2018. /VCG Photo

At the same time, claiming security concerns, a presidential executive order banned nationals of eight countries, mostly Muslim majority, from visiting the US.
The US Supreme Court upheld that decision in June 2018. The limit on refugee admissions has also reduced from 110,000 per year under Obama to just 30,000 under the Trump, the lowest since the 1980s.
In June, many criticized Trump for separating families of migrants who sought asylum in the US. Apart from reducing refugee intake, Trump is also targeting undocumented migrants presently living in the US.
The government's decision was stayed by multiple federal courts and is now under judicial review. Donald Trump appears to be shutting the door on refugees and immigrants. It's one of the biggest challenges to the American dream in recent memory.