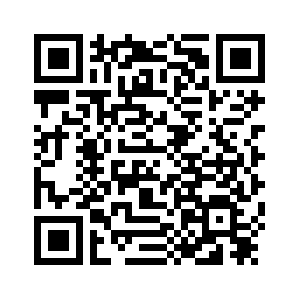 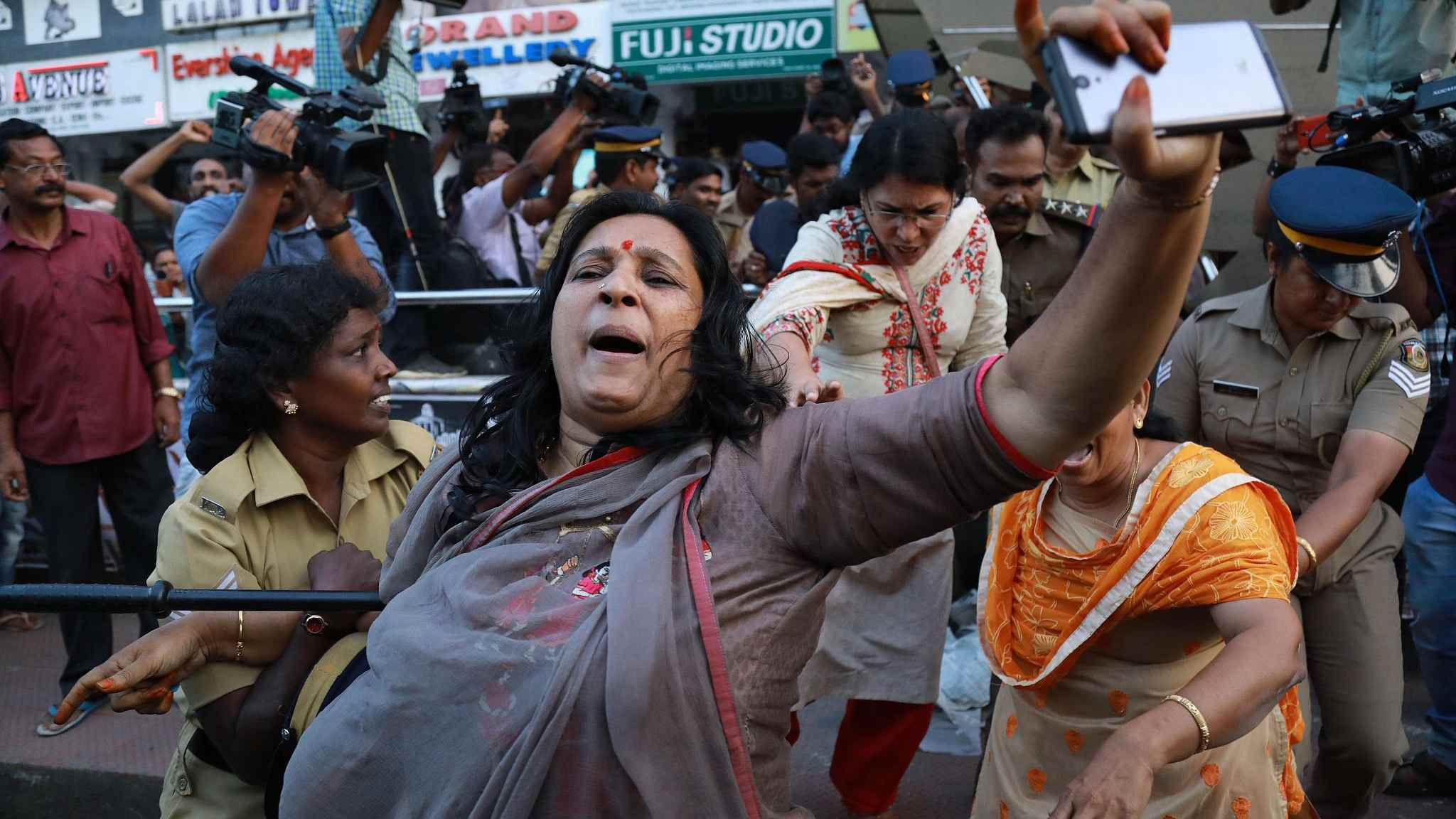 Protests erupted in the Indian state of Kerala on Wednesday after two women entered for the first time a Hindu temple which they had been denied access to for centuries until a recent court ruling.
Police fired teargas and used water cannons to disperse a large crowd of protesters in the state capital of Thiruvananthapuram, television news channels showed. There were protests in several other cities in the state, media reported.
India's Supreme Court in September ordered the lifting of a ban on women or girls of menstruating age from entering the Sabarimala temple, one of Hinduism's holiest temples which draws millions of worshippers a year.
The temple refused to abide by the ruling and subsequent attempts by women to visit it were blocked by thousands of devotees. 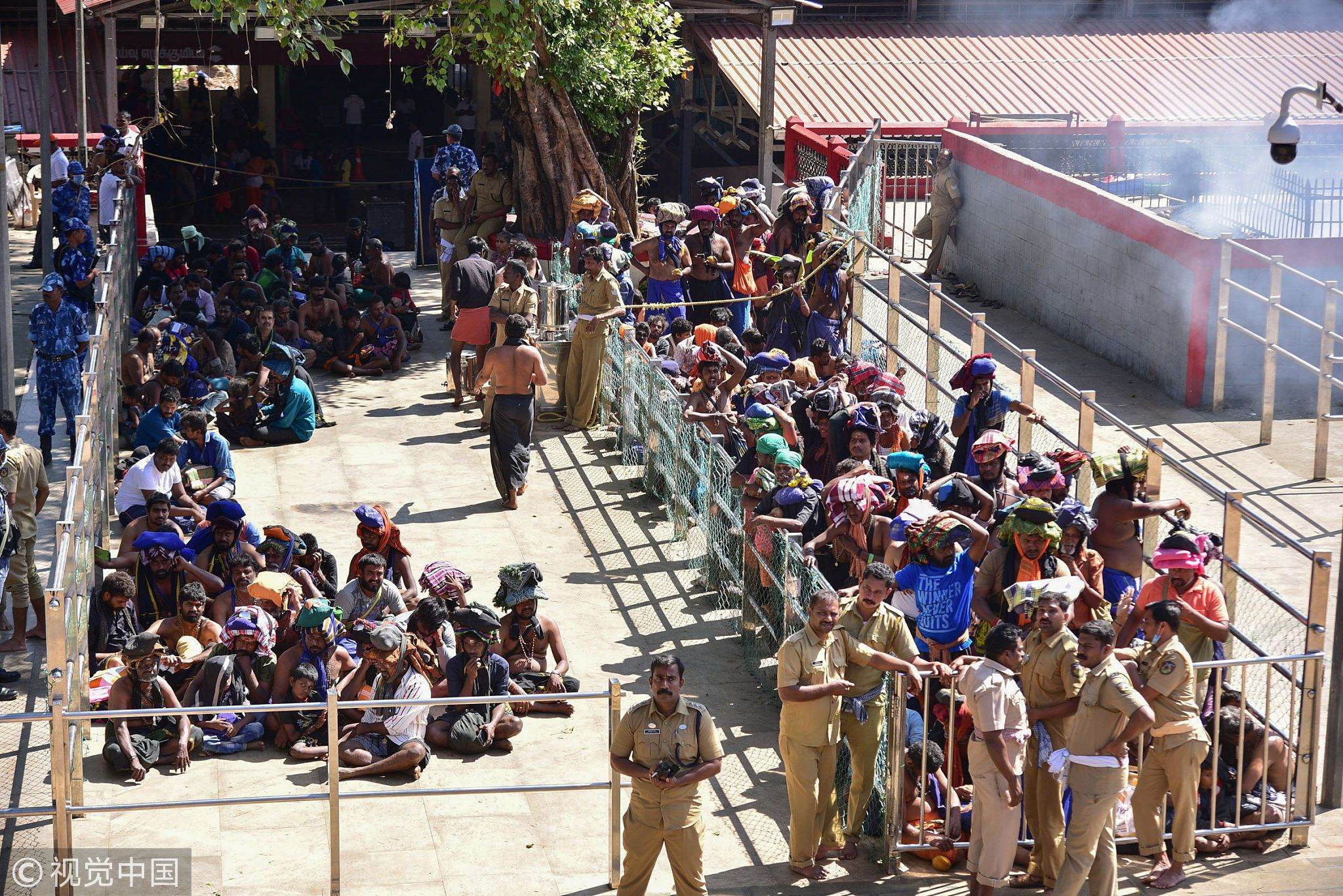 But in a surprise pre-dawn operation on Wednesday that was heralded by activists while enraging conservative devotees, police enabled two women to penetrate the temple and then leave again undetected, officials confirmed.
The temple head priest reacted by ordering the shrine closed for a purification ritual. It reopened after around an hour.
Conservative Hindu groups believe women of menstruating age – defined as being between the ages of 10 and 50 – would defile the temple's inner shrine.
The state government on Wednesday defended its decision to protect the women as they went into the temple, saying it was a matter of civil rights.
"I had earlier made it clear that the government will provide protection if any women come forward to enter the temple," said Kerala chief minister Pinarayi Vijayan. 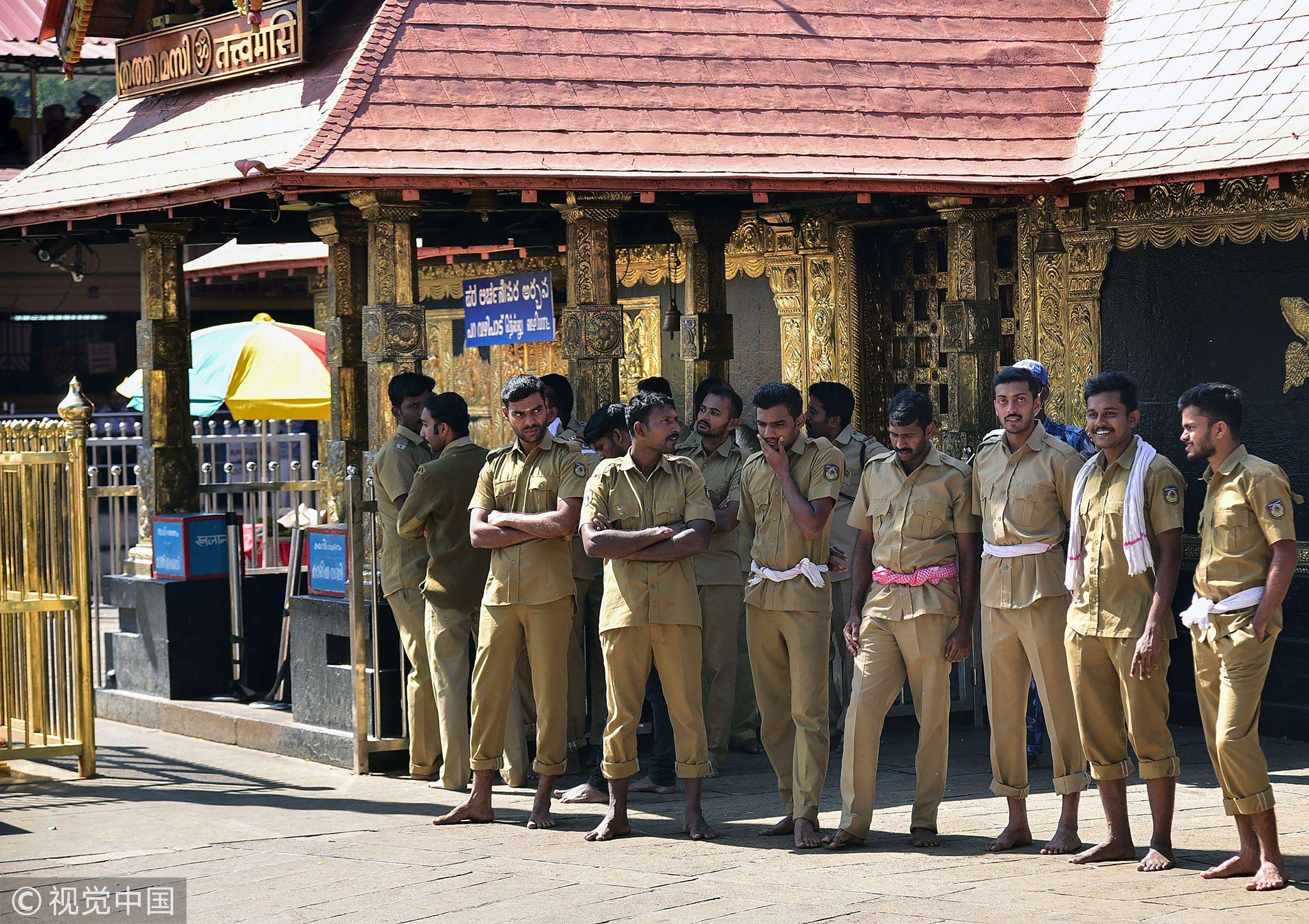 An officer who declined to be identified, said arrangements had been made to let the women into the temple just after it opened in the morning, under cover of darkness.
The two women, identified by police as Bindu Ammini, 42, and Kanaka Durga, 44, had already tried to go in on December 24, and later approached police for help, the officer said.
He added police were prepared to let more women enter Sabarimala.
On Tuesday, the state government already backed a protest by thousands of women, who formed a 620-kilometer human chain, termed the "women's wall", in support of gender equality.
The Kerala state government is run by left-wing parties and has sought to allow women into the temple -- a position that has drawn criticism from India's two main political parties, including Prime Minister Narendra Modi's Hindu nationalist Bharatiya Janata Party (BJP). 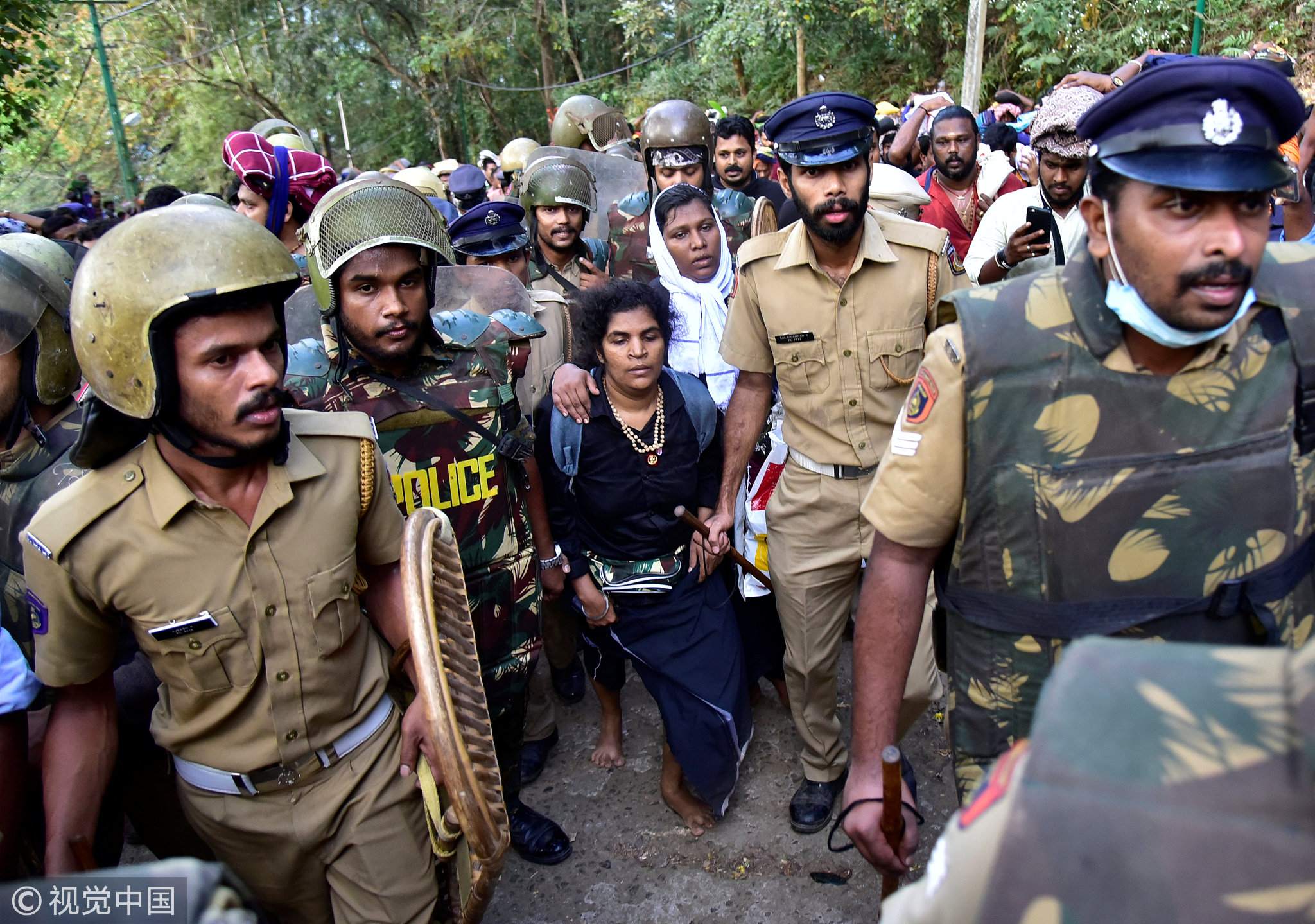 Bindu Ammini, 42, and Kanaka Durga, 44, are escorted by police after attempting to enter the Sabarimala temple in Kerala, India, December 24, 2018. /VCG Photo

Bindu Ammini, 42, and Kanaka Durga, 44, are escorted by police after attempting to enter the Sabarimala temple in Kerala, India, December 24, 2018. /VCG Photo

The BJP's Kerala state president, P.S Sreedharan Pillai, on Wednesday described the women's visit as "a conspiracy by the atheist rulers to destroy the Hindu temples."
An umbrella group of right-wing Hindu groups in Kerala, the Sabarimala Karma Samithi, supported by the BJP, meanwhile called for a state-wide protest strike on Thursday.
Women's access to Sabarimala, which is situated at the top of a 915-meter hill in a tiger reserve that takes hours to climb, was taboo for generations but a ban was formalized by the Kerala High Court in 1991. Women are still barred from a handful of other Hindu temples in India.
The Supreme Court is to start hearing a legal challenge to its ruling on January 22.
(Top picture: India police intervene as members of Sabarimala Karma Samithi try to disrupt a celebratory meeting after two women entered Sabarimala Ayyapa temple, in Kochi, Kerala, January 2, 2019. /VCG Photo)
Source(s): AFP ,Reuters