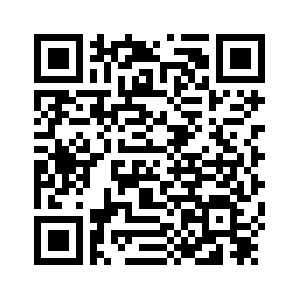 A West Bank Bedouin community threatened with eviction and home demolition is hoping international pressure will stop Israel's government from forcing them out - but they're preparing for a showdown.
In May, Israel's Supreme Court issued eviction and demolition orders for Khan al Ahmar's 173 residents. Attorneys working on behalf of the community filed appeals, but in early September, the court ruled there will be no more appeals - the demolition stands.
Eviction? 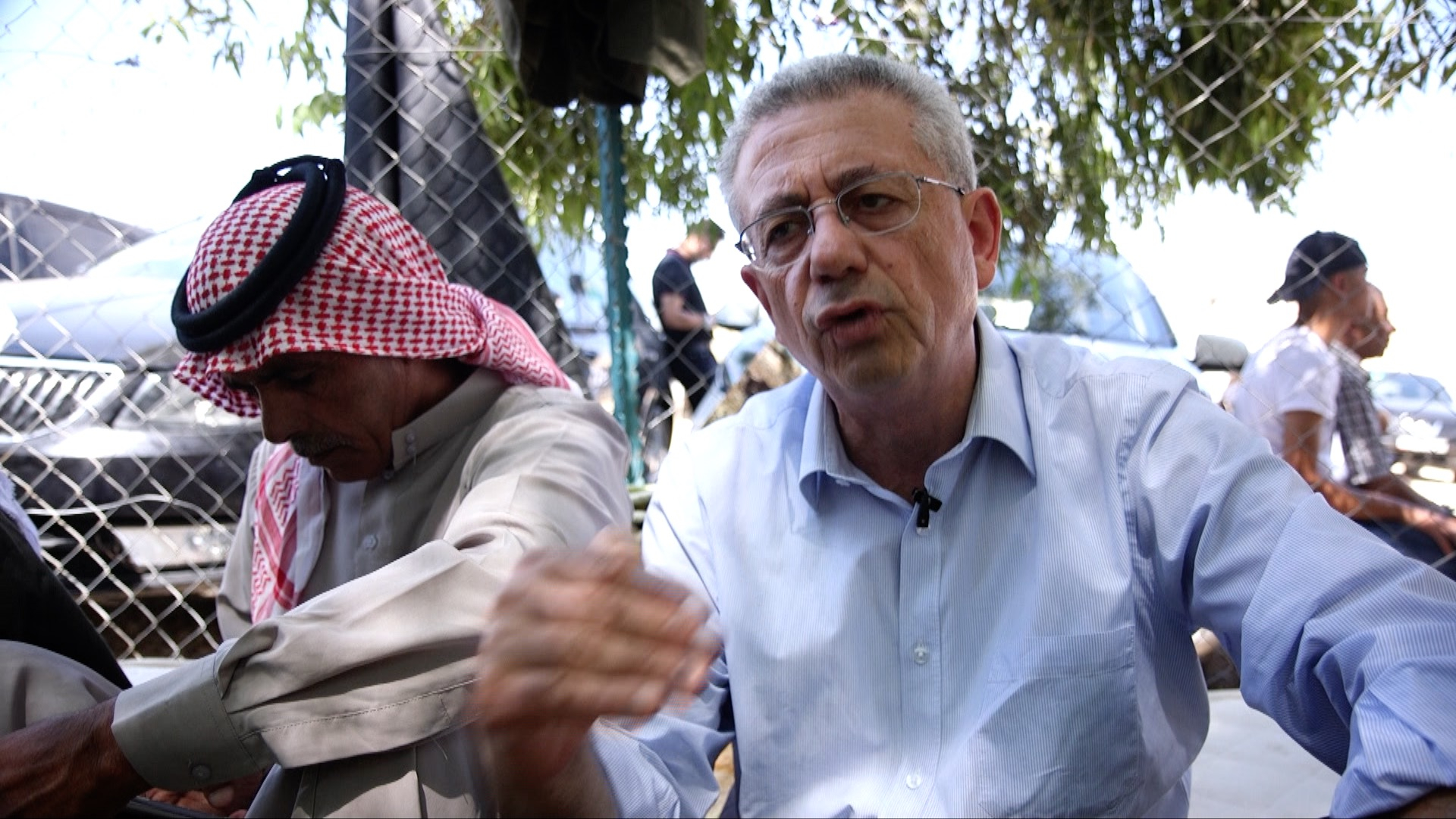 The court order cites military demands as the reason for eviction - critics say that is a cover for an Israeli government plan to replace current occupants with Jewish settlers as part of a general plan to broaden Israeli settlements in the occupied West Bank.
Settlement on occupied Palestinian land is illegal, according to international law.
"Settlement expansion will cut Palestinians off from Jerusalem and deny the Palestinians the possibility of a contiguous state," PLO Council member Dr. Mustafa Barghouti told CGTN. 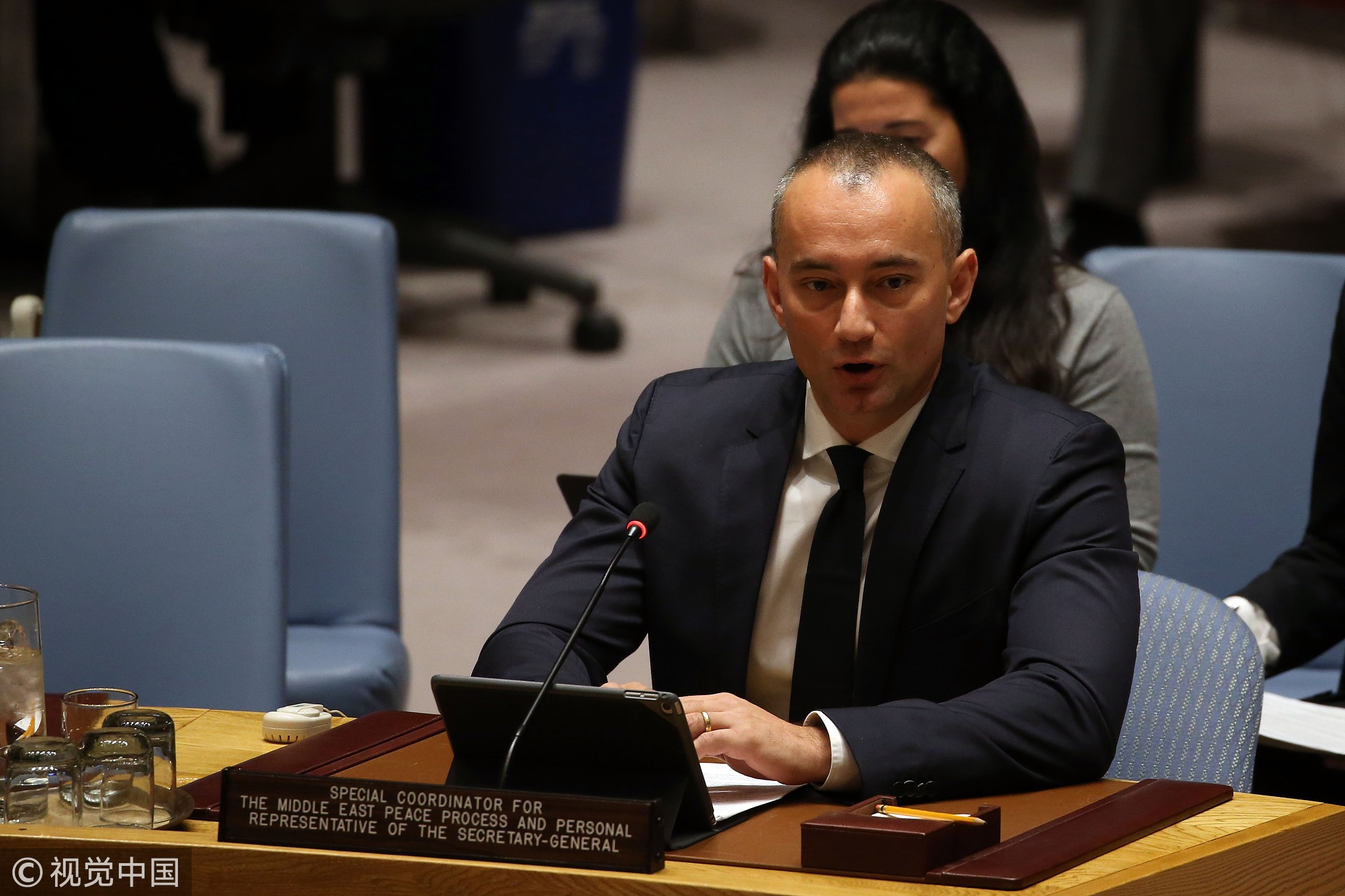 The community facing eviction belong to the Jahalin Bedouin tribe - originally from Israel's south Negev Desert.
In the 1950s, citing "military needs," the Jahalin were driven out from the Negev by Israel's army. They re-settled in their current position along a desert highway that leads to the Dead Sea.
The community is sparse: hand-built homes with wood plank walls and tarp or blanket roof coverings. The community school is made of mud and rubber tires.
There's no electricity grid or running water at Khan al Ahmar - the community never received permits from Israel to hook up to basic commodity grids.
They've also never received building or residential permits despite applying. 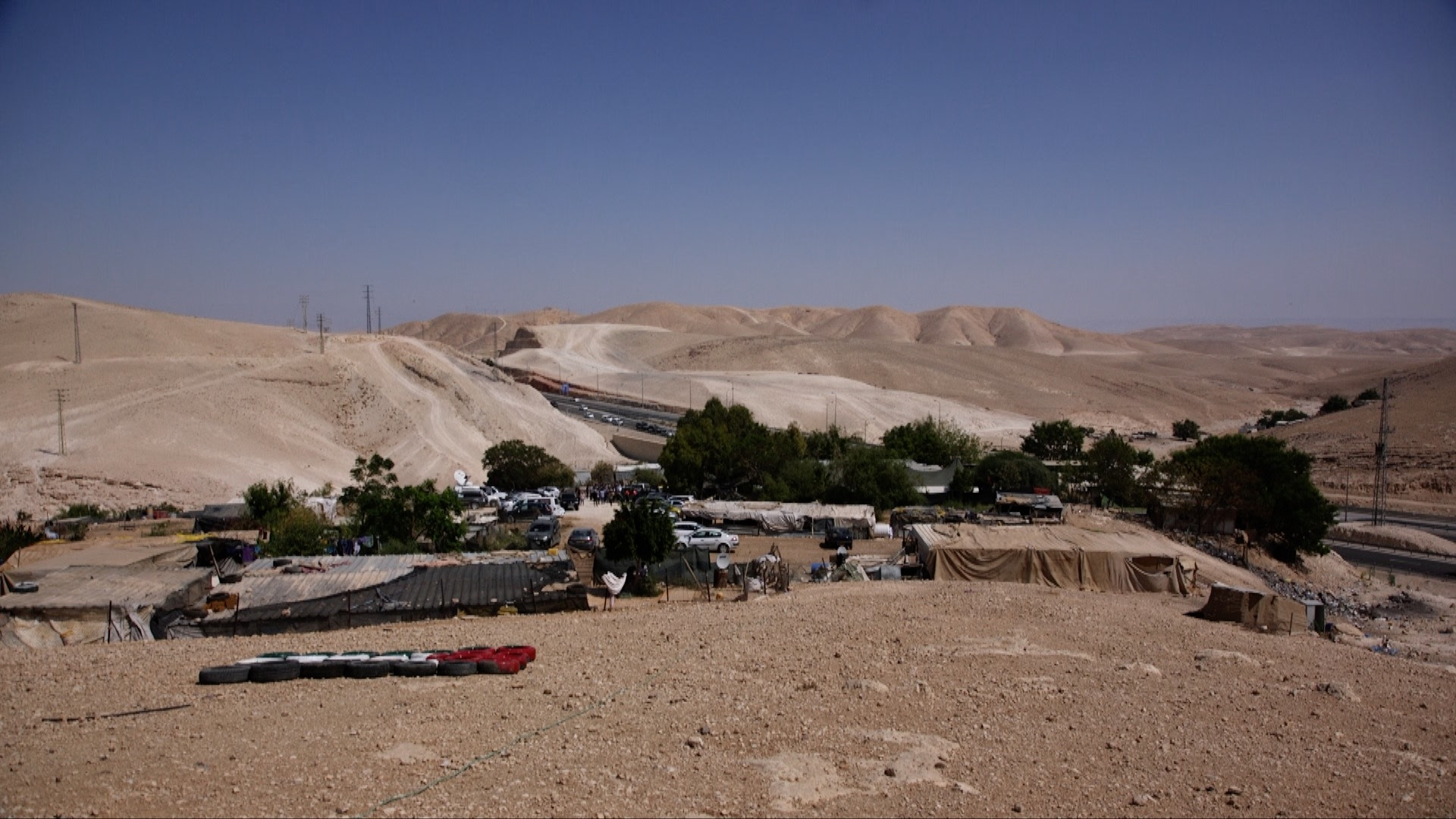 International leaders, including the EU parliament, are speaking out against the intended demolition, saying it negates international convention and amounts to a war crime. Eight EU member states including Sweden, England, Germany, France, Italy and the Netherlands  publicly took a stand against demolition on the sidelines of the UN General Assembly.
If the demolition proceeds, the EU member may demand 315,000 Euros compensation from Israel for destroying EU-funded structures at Khan al Ahmar.

Bracing for a fight

There's no official demolition date, but residents, politicians and international activists are standing by at Khan al Ahmar waiting for Israel's bulldozers and military personnel to show up.
Several people expressed hope that Israel may have a change of heart.
Noting the world attention this issue is garnering, Sorbonne-affiliated attorney Frank Romano told CGTN: "This could be a turning point. It could roll back the occupation."
If demolition plans go forward, violence is anticipated.
(Cover: A Khan Al Ahmar resident waves a Palestinian flag. /CGTN Photo)