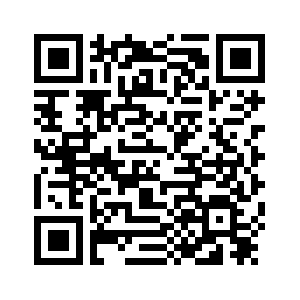 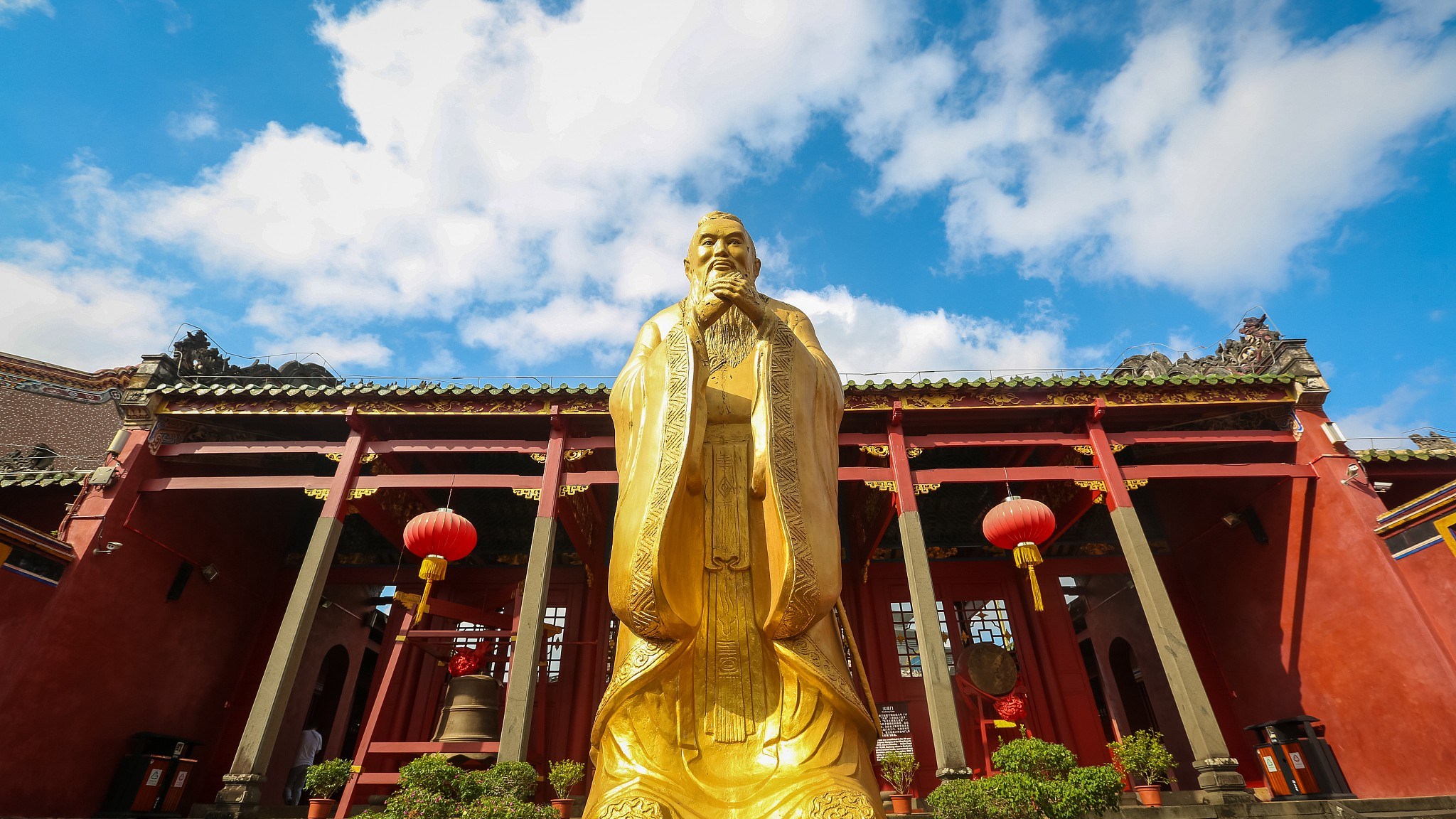 With the continuing rise in global temperatures and more extreme weather, climate change has become a major world concern. In response to this, the 2018 United Nations Climate Change Conference, known as COP24, was held in Poland. While delegates from different nations were struggling to reach a consensus on writing the rule book for the fight against climate change, U.S. officials unexpectedly offered a discordant voice on the use of fossil fuels. After announcing the withdrawal from the Paris Agreement, the U.S. actions in Poland has again attracted world consternation.
Climate change is a serious problem caused and faced by all humankind. Not even one country can afford to evade their responsibility and hide on safe land. The ulterior motive of what the U.S. does may well be selfishness and overconfidence. Americans are inclined to focus more on their countrymen's welfare while ignoring those of the rest over the world and believing that nature is conquerable, that man regardless of climate change can change the world without suffering any consequences in return.
In contrast, China adopts a more positive attitude and shoulders actual duty in battling climate change. Under the influence of “the unity of man and nature,” Chinese people tend to live with nature and with other nations in harmony. 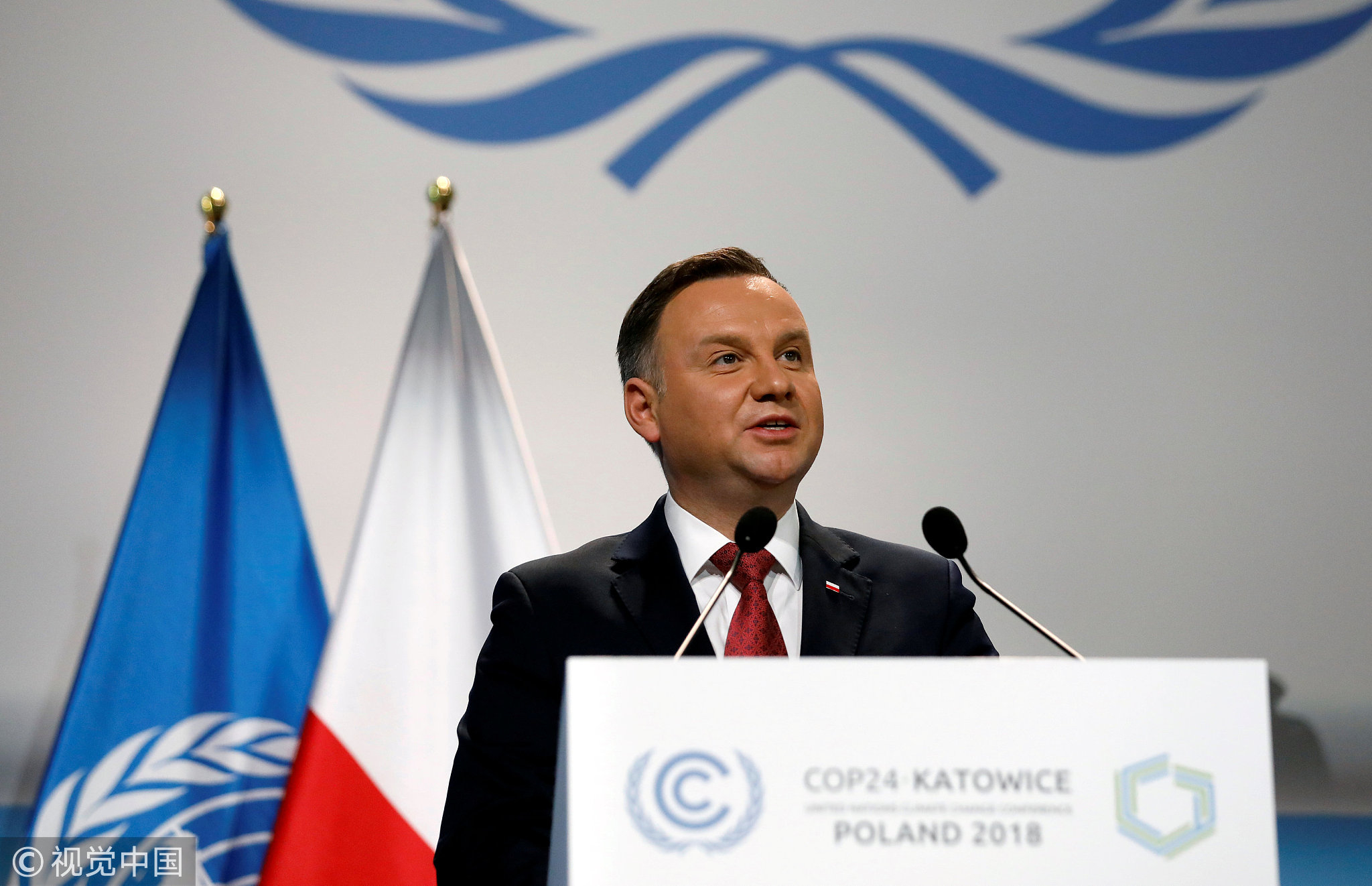 So why do people's views and actions on climate change and the world, in general, vary between China and the U.S.? What role does traditional philosophy which is regarded as a potential mold to man's thinking play in this connection? What distinction is there between Chinese philosophy and that of the West?
Roger T. Ames, humanities chair professor at Peking University and professor emeritus of philosophy at the University of Hawaii, is a world-renowned philosopher who has made significant contributions to the study of Chinese and comparative philosophy, in which he emphasizes the importance of understanding Chinese philosophy on its own terms.
According to Professor Ames, the first difference lies in the apprehension of reality. “In Chinese philosophy, you begin from the Book of Changes, so within the Chinese world, there's nothing that is fixed, unchanging; everything is vulnerable in the fullness of time to change. It gives you a contrast between a world where reality, the classical Greeks defined in terms of some unchanging object of knowledge and the Chinese world in which it's not knowledge, but it's wisdom that what we do and what we know are inseparable,” he stated. 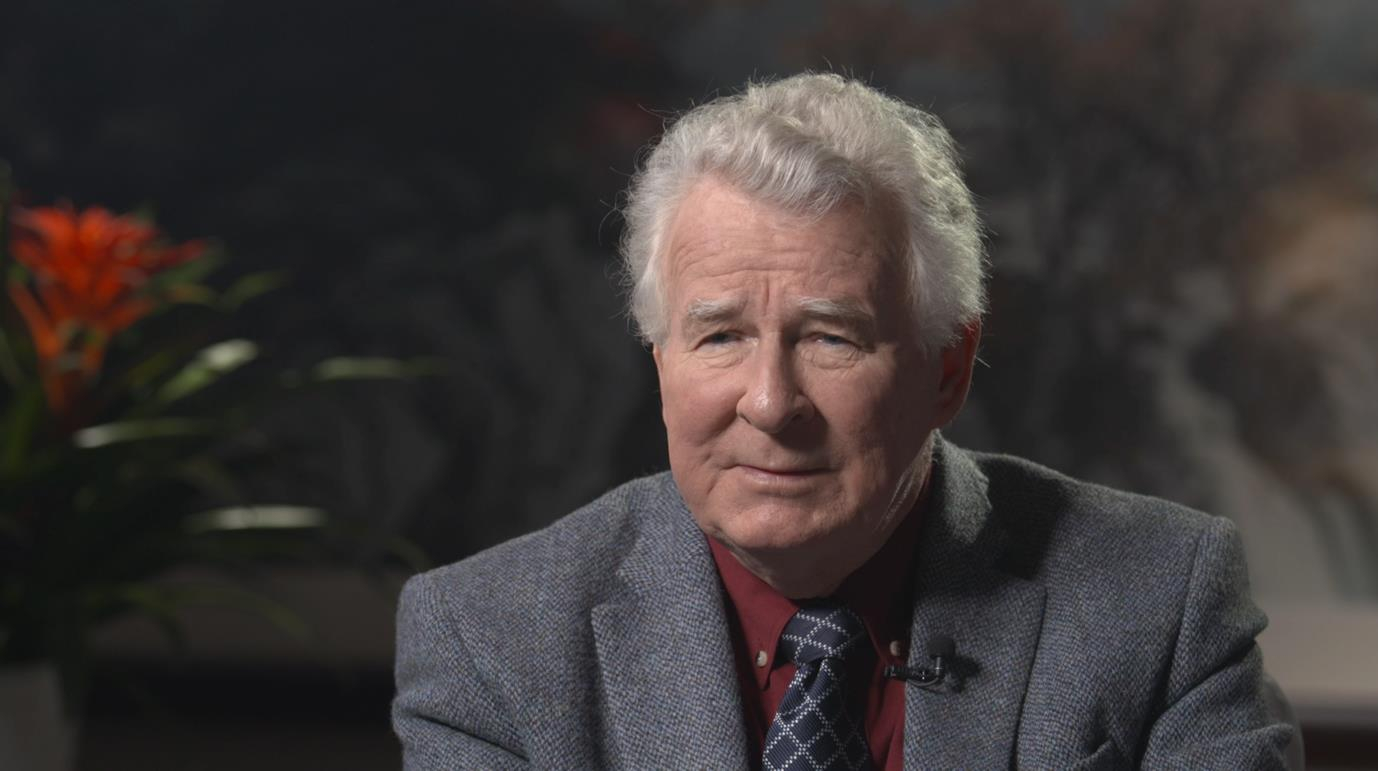 Roger T. Ames is the humanities chair professor at Peking University and professor emeritus of philosophy at the University of Hawaii. /CGTN Photo

Roger T. Ames is the humanities chair professor at Peking University and professor emeritus of philosophy at the University of Hawaii. /CGTN Photo

In a discussion on the evolution of philosophy, Professor Ames explained, “Chinese philosophy is not systematic in the way in which the Western philosophy is. You have a Plato, and then you have a student Aristotle, who says I love my teacher but I love truth more, and so, he began another system. Chinese philosophy is philosophical canons and evolving commentary tradition that tries to expand upon understanding these canons in terms of the present issues, and to use them to address the problems that human beings have to confront.”
Professor Ames perceives that in Chinese philosophy, the focus is on producing the social intelligence necessary to live well. “The ultimate concern is not separate from everyday human life, that there is a kind of holography, an interdependence of all things within the process of cosmology," he added.  This exposition well explains China's harmony-living preference and high sense of responsibility facing world problems, including climate change.
When asked about the development of Chinese philosophy, Professor Ames said, “Chinese philosophy has been marginalized, but with the rise of China in one generation, the geopolitical order of the world, the economic order, and perhaps now the cultural order has been transformed, has been changed utterly.”
As Chinese philosophy spreads far and wide, China and its people will be more closely understood and embraced by foreign friends.
(If you want to contribute and have specific expertise, contact us at opinions@cgtn.com.)