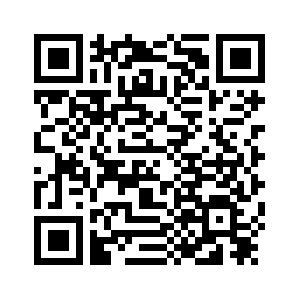 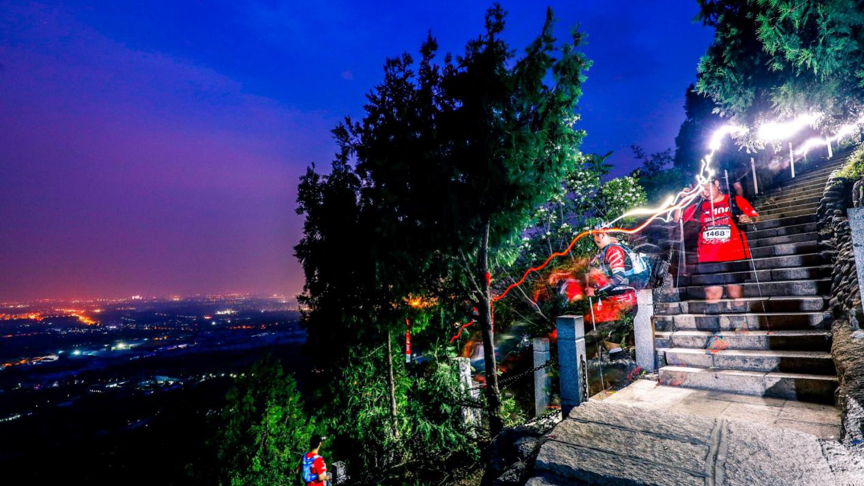 Beijing, China's capital city, is so huge that it has big mountains that contrast with its highly-modernized center. This weekend, around 5,000 people from concrete jungles around China, traveled to the real forest at Phoenix Hill (Fenghuangling) in the north-west Beijing to take part in TNF100 trail running. 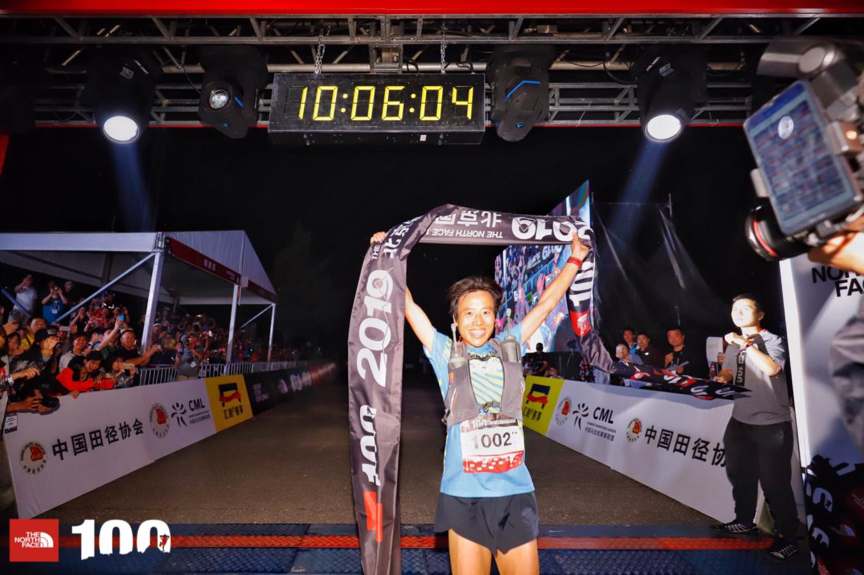 Since it was set up a decade ago, TNF100 has become the biggest cross-country event in the Asia-Pacific region, and in China, it has two stops: Beijing and the Qinling Mountains of Shaanxi Province.
For this edition in Beijing, there were four groups – 25km, 50km, 50km Plus and 100km – and in the longest group, runners had to climb 5,500m in total.
When the 50km group's participants went to begin their run midnight on Sunday, however, they waited for 10 minutes as Yun Yanqiao of the Men's 100km Group as finished his race with a result of 10:06:14, beating the previous winner's record by nearly two hours. 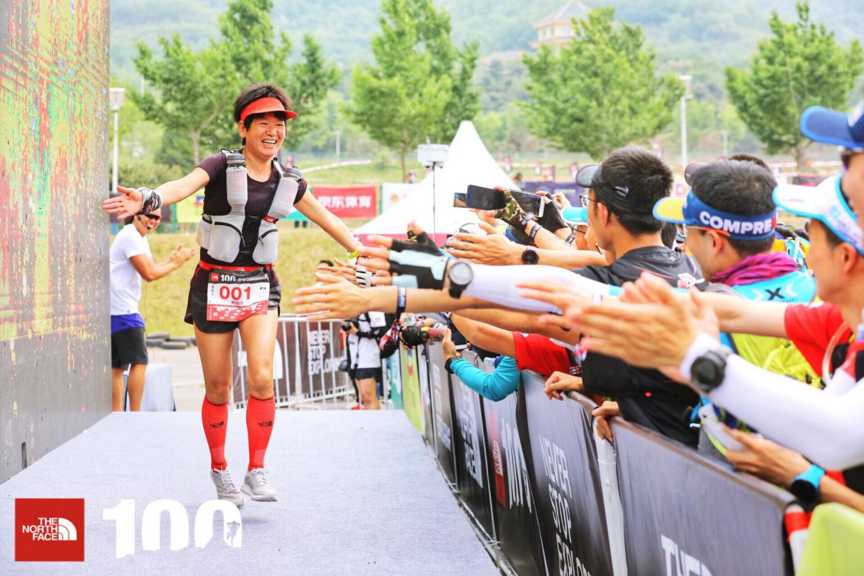 Retired nurse Xing Ruling gave herself a big present for International Nurses Day, as she came second in the Women's 100km Group with 15:15:17, just 17 minutes behind her much younger rival.
10 years ago, Xing was diagnosed with heart problems and began running as a homeopathic cure. Since then, the granny-class runner has attended roughly 10 different cross-country events every year.
"It's an addiction," Xing said, still full of energy 15 hours after her journey began.