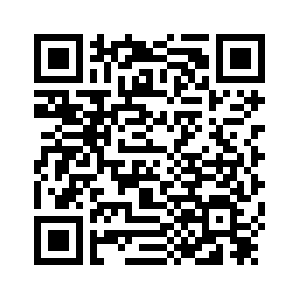 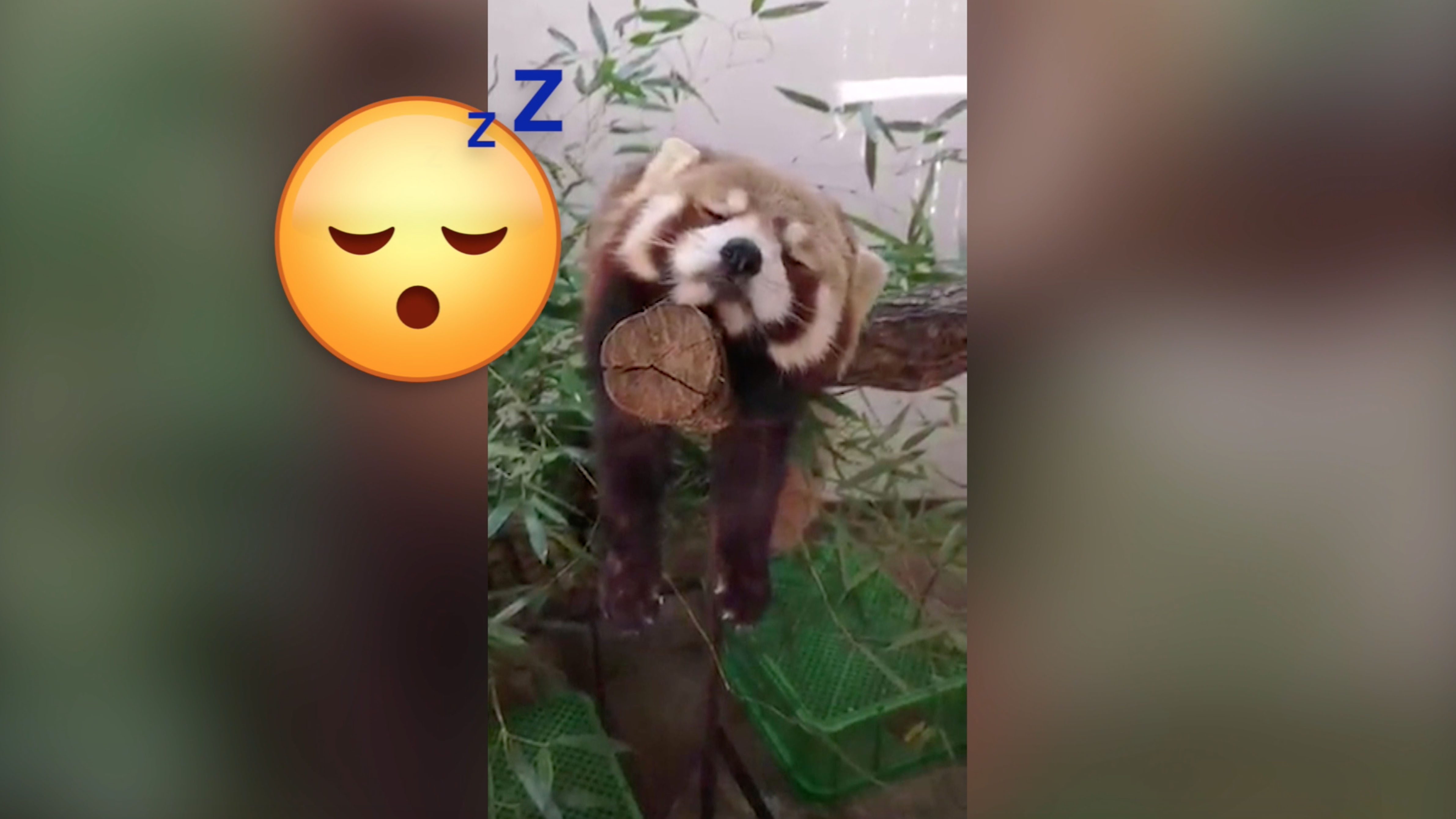 A red panda, named Himari, was caught on camera during a "balancing act." The hilarious video, shot in Japan, shows Himari trying to strike a balance on a tree branch while enjoying a "power nap." The red panda is a mammal native to the eastern Himalayas and southwestern China. It is listed as "endangered" on the IUCN Red List because its wild population is estimated at fewer than 10,000 mature individuals and continues to decline.