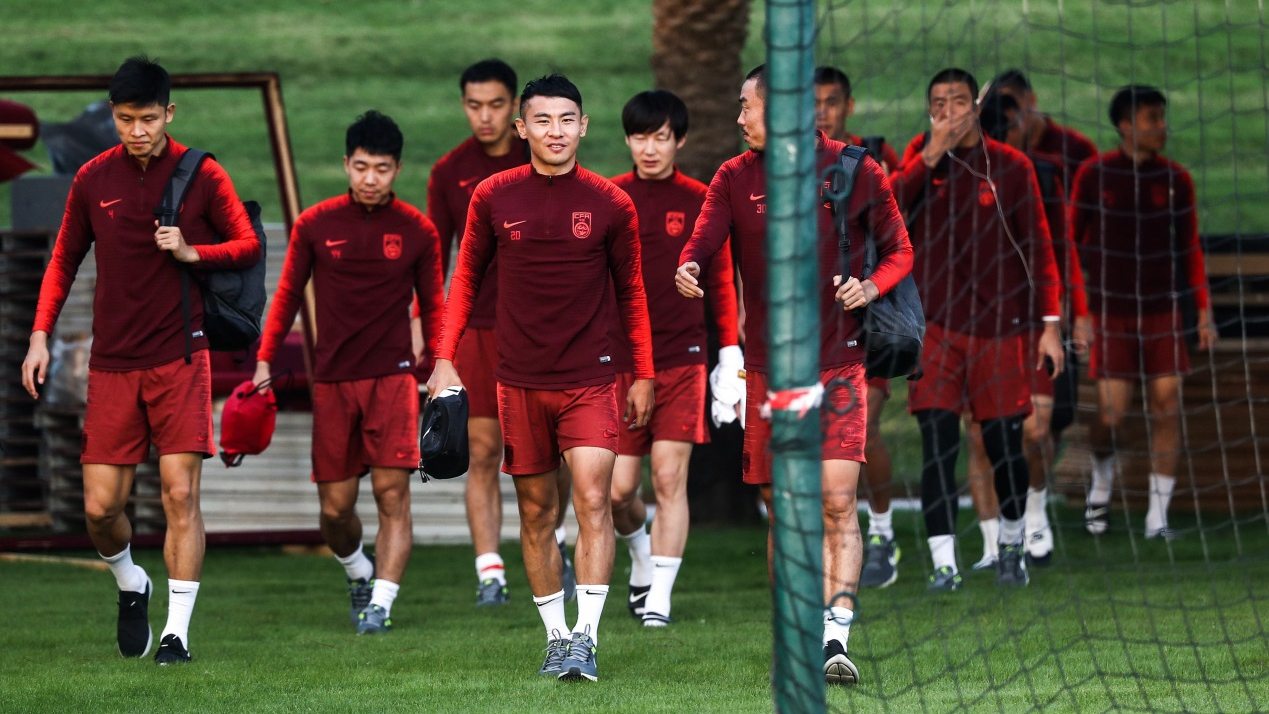 With the AFC Asian Cup getting underway on January 5, China still have time to make last-minute preparations for their first match in Group C against Kyrgyzstan on Monday.
Even with the underwhelming form that the national team has had recently, with just one win from their last six friendly matches, China are still expected to reach the knockout stage.
All eyes will be on Marcello Lippi's experienced squad as the fans will wait and see whether the Chinese side can go past the tough group league stage before moving further in the competition. 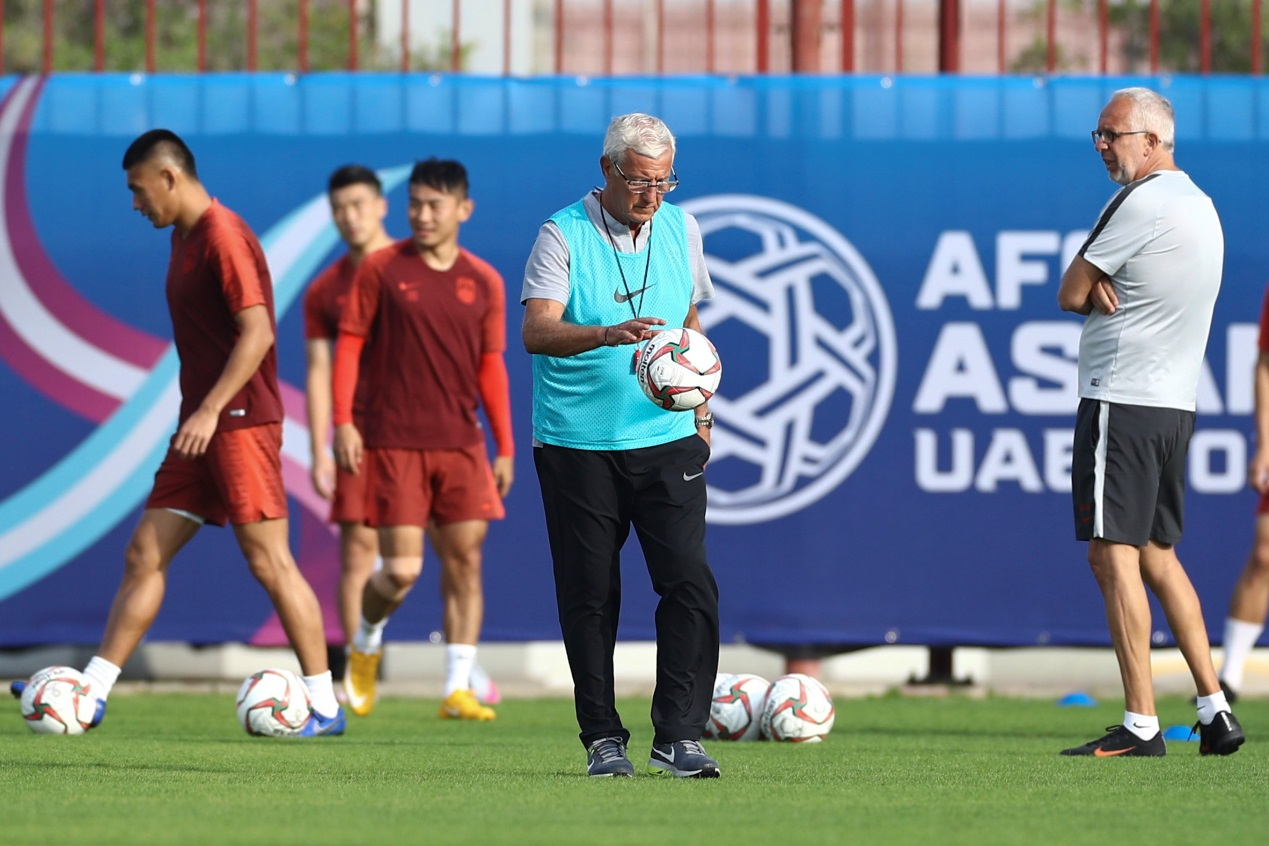 The tournament will be the 2006 FIFA World Cup-winning Italian coach's final competition with the team as the former Guangzhou Evergrande boss will bring an end to his long association with the Chinese football this year.
As his team is gearing up for the prestigious continental tournament, the 70-year-old emphasized three keywords: experience, motivation, and aspiration, which, according to him, are quite important for the team to achieve the goal that each of them is fighting for.
Chinese midfielder Zhang Lu mentioned that, "For all of us, the only purpose of training for so long is to achieve victory which we will take as a reward for all the fans and people who have been paying attention to our team. No matter what kind of reviews we have received, our only dream is just to win the match."

South Korean soccer players are gearing up ahead of their opening game against the Philippines at the 2019 AFC Asian Cup. /VCG Photo

South Korean soccer players are gearing up ahead of their opening game against the Philippines at the 2019 AFC Asian Cup. /VCG Photo

The presence of Asian football powerhouse S. Korea in Group C along with China has certainly made the job tougher for Lippi's boys. The South Koreans will face the Philippines in their opening match on Monday as well.
After capturing gold at the Asian Games in the summer of 2018 in Jakarta, the South Koreans, who also played in the 2018 FIFA World Cup in Russia, are looking to start the New Year on a positive note.
Their top player, Son Heung-min, is still playing for Tottenham Hotspur in England, but will join the team for their last group match.
The Chinese will take on the tournament debutantes, the Philippines, on Friday, in their second group league game while they will have a mouth-watering face off against two-time champions S. Korea on January 16. In the latest FIFA Rankings, the Koreans are ranked 53rd while China are 76th. The two other teams of the group, Kyrgyzstan are ranked 91st and the Philippines are 116th.