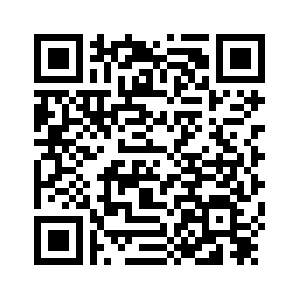 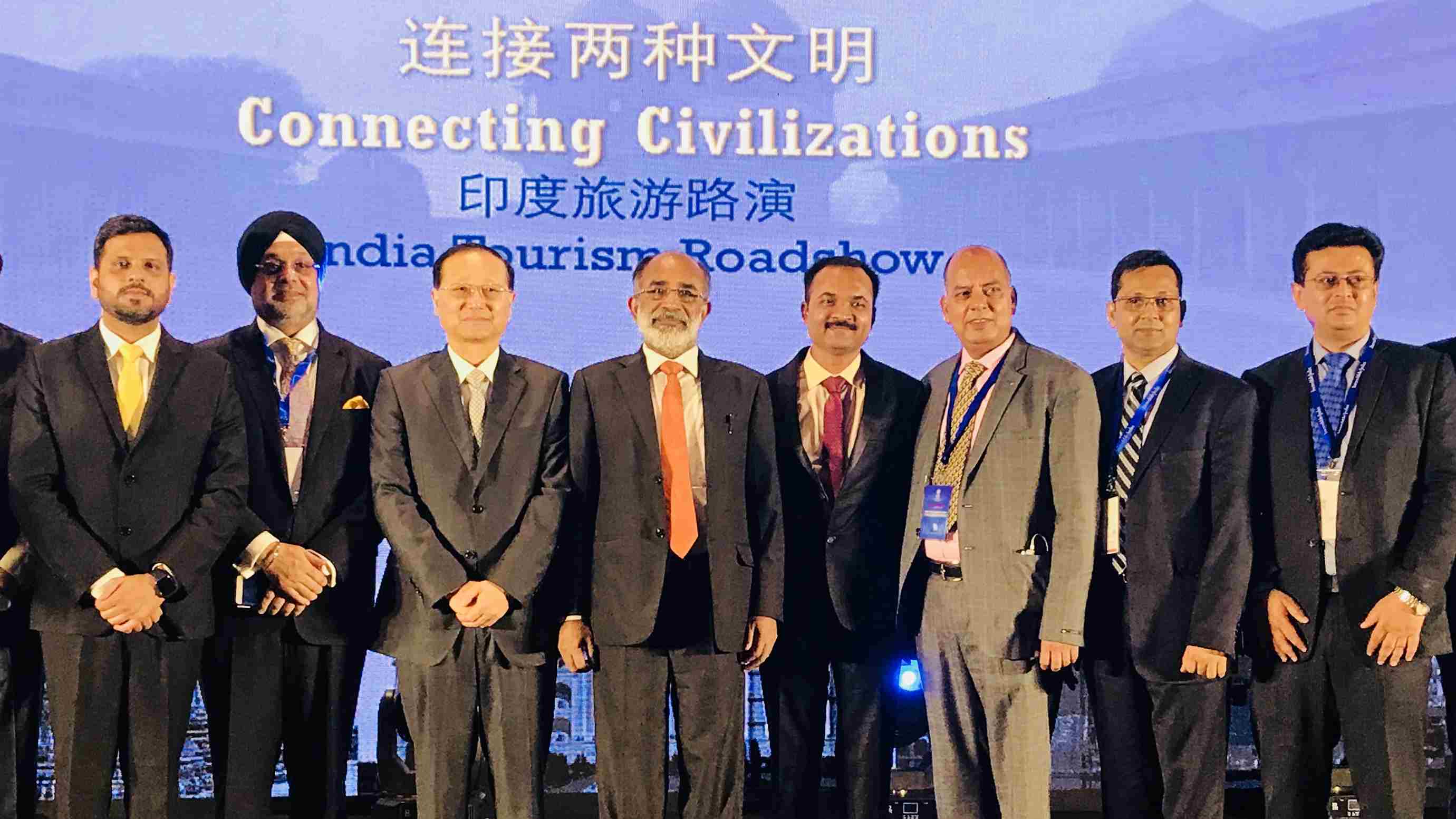 "Come to India and you will never be the same again." That's how country's tourism minister KJ Alphonse officially invited Chinese tourists to visit their next door neighbor at an extravagant event in Beijing on Tuesday hosted by India's Tourism Ministry.
The occasion brought together leading tour operators from both sides, providing them with an opportunity to expand their business avenues. The government of India will be conducting similar events in other Chinese cities like Shanghai, Wuhan and Guangzhou this week.
India's 'Chinese' Dream
In 2016, India received about 251,000 Chinese travelers but in 2017 the number dropped to a mere 240,000. Given this backdrop, India has set an ambitious target of increasing this minuscule figure to an eye-popping 14 million by 2023.  "We are opening an office in Beijing very soon, we should aim for at least 10 percent of the 144 million Chinese tourists. This can be achieved in five years if we make concerted efforts," said Mr Alphonse. 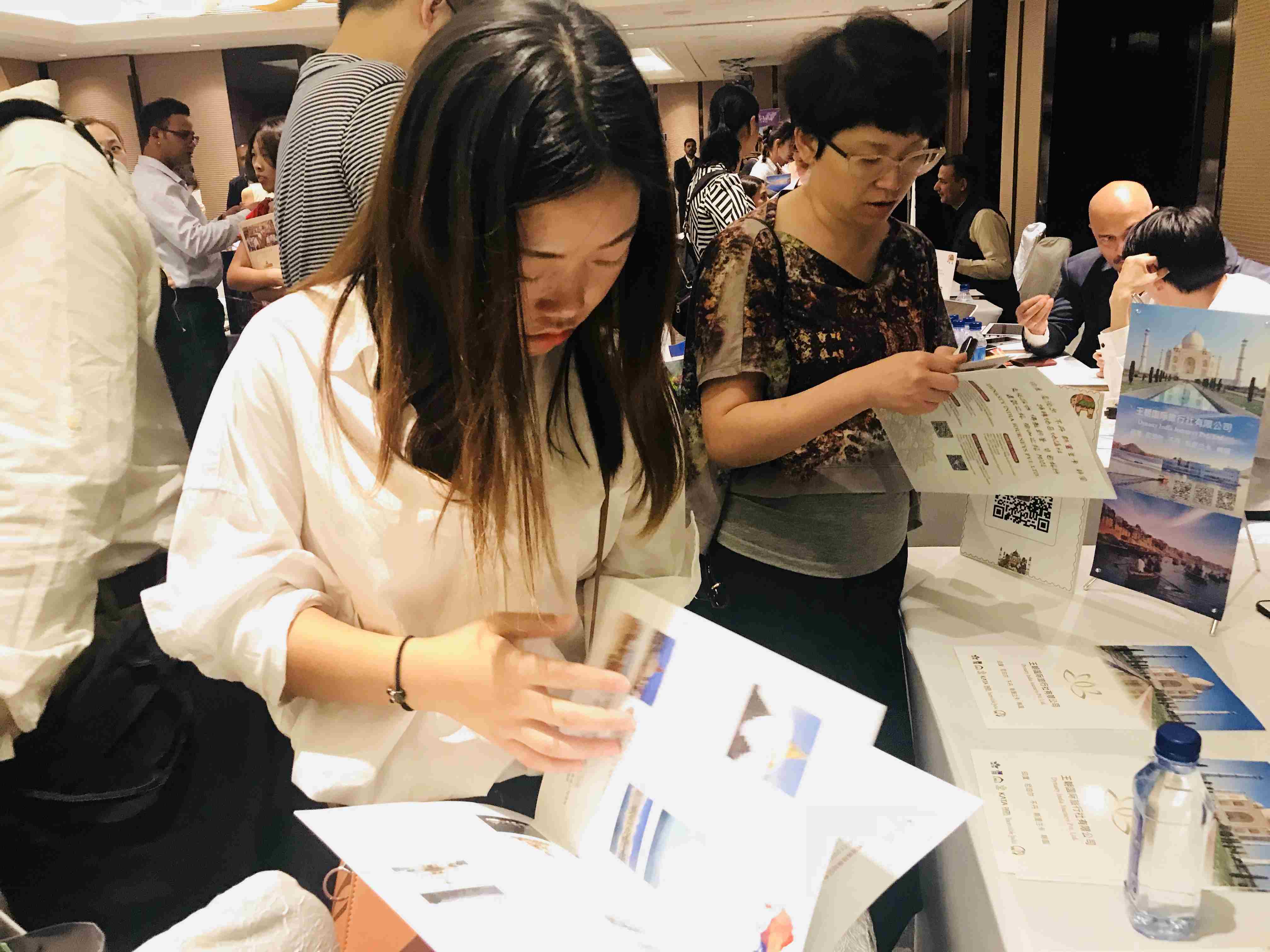 A Chinese travel enthusiast at the "Connecting Civilizations" roadshow in Beijing, China.

A Chinese travel enthusiast at the "Connecting Civilizations" roadshow in Beijing, China.

The appeal of trying to attract more Chinese tourists is an obvious one. A rising tide of Chinese travelers is the biggest phenomenon in the global tourism industry.
From a modest 10 million overseas trips in the year 2000 to an astounding 145 million in 2017, the number of Chinese tourists has skyrocketed in less than two decades. According to the China Outbound Tourism Research Institute, the figure may breach the 400 million mark by the end of 2030. According to the United Nations World Tourism Organization, Chinese globetrotters spent a whopping 261 billion US dollars in 2016, more than twice the amount from US travelers. The most popular destination among Chinese tourists is Thailand followed by Japan, Vietnam and South Korea. 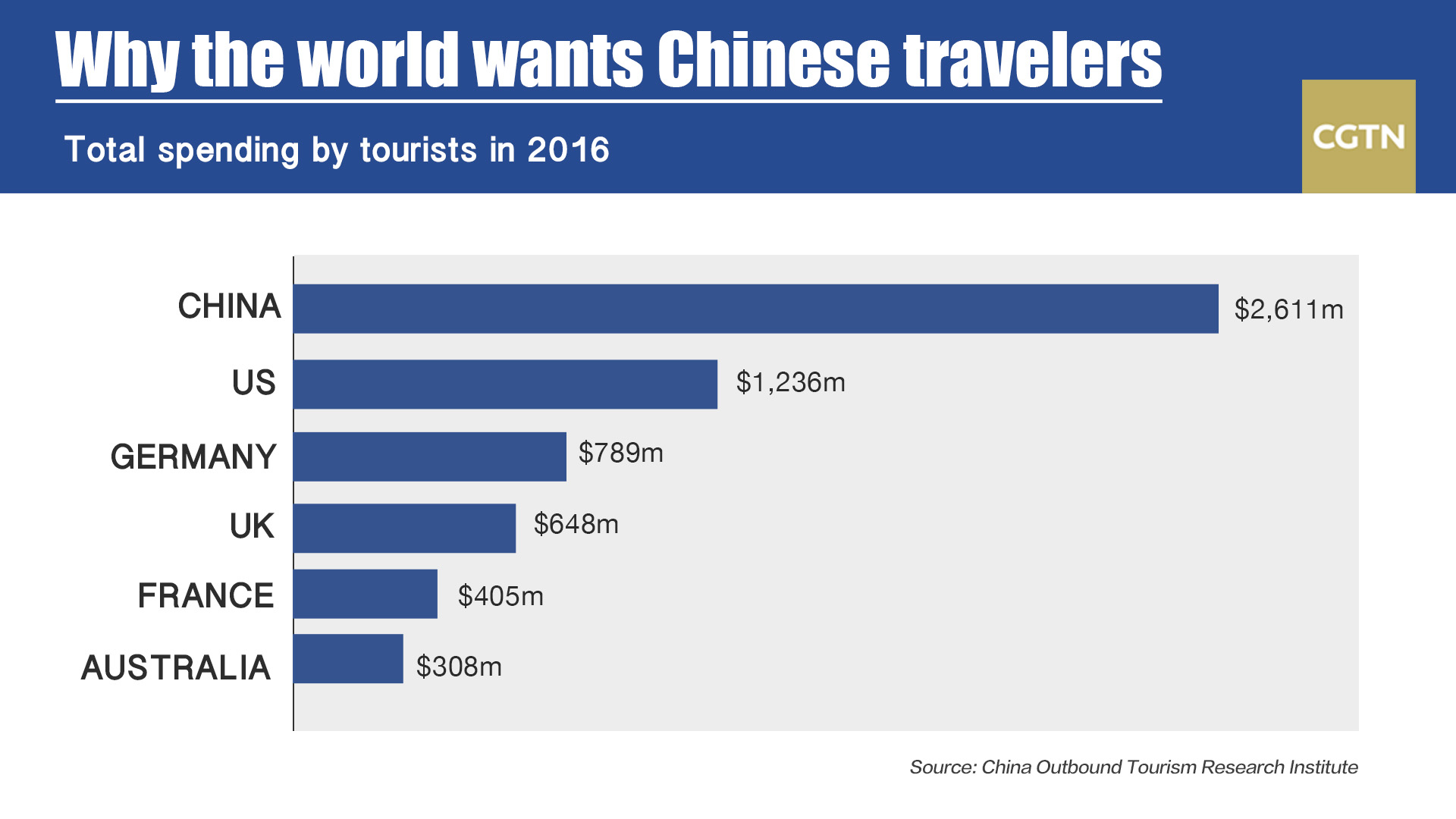 In April, an informal meeting between Chinese President Xi Jinping and Indian Prime Minister Narendra Modi in Wuhan laid the ground for strengthening cultural ties between the two ancient civilizations through cultural exchanges. While speaking to CGTN, India’s visiting tourism minister stressed that "the best way to get together is to travel."
However, one of the major obstacles in attracting more Chinese tourists is India's safety record. As per India's official records, 382 cases of crimes against foreigners were registered in 2016 alone. India's tourism minister asserts that it's a wrongful portrayal of the country as being dangerous for foreign travelers. But, Serra Wu, a Chinese travel enthusiast who also attended the roadshow in Beijing is not convinced, "I want to see the Taj Mahal but I  have heard some real horror stories about India." 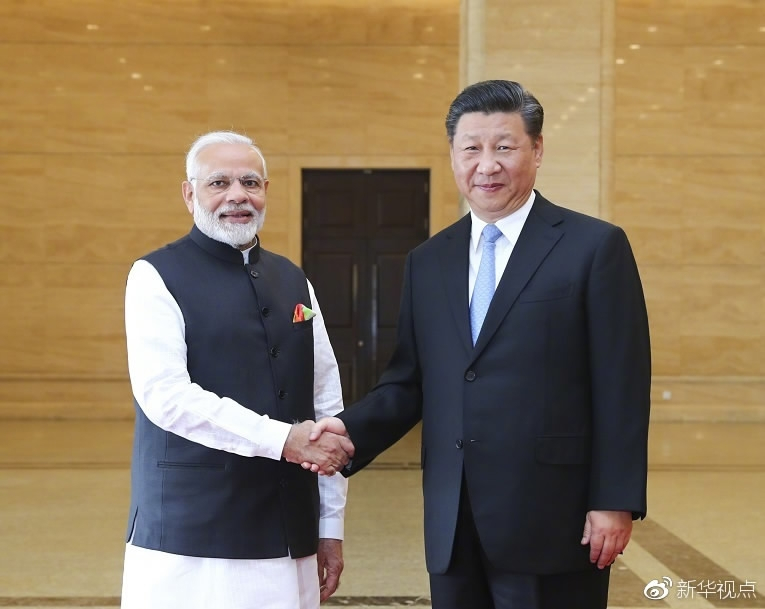 Apart from safety, connectivity too remains a big stumbling block. Five Chinese airlines together operate only 42 weekly flights to just three Indian cities, an inadequate number to link the world’s two most populous nations.
There are also only 37 Mandarin speaking authorized guides in India. In reply to CGTN's question on the issue, the minister acknowledged that it’s one of the major hurdles in wooing more Chinese tourists to India.
China's 'Uncle Aamir' 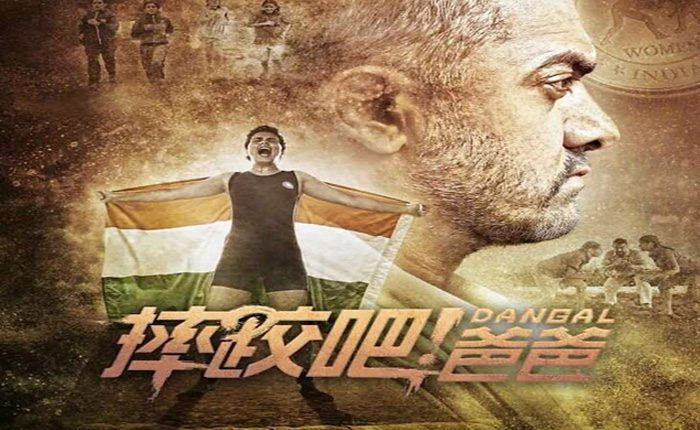 A household sensation in China, Bollywood superstar Aamir Khan and his movies like "Dangal" and "3 Idiots" have forged a special cultural bond between the people of the two countries. While, the Indian government says it has no official plans to rope in the actor, "Uncle Aamir" may well turn out to be India's "Secret Superstar" to lead its charm offensive.
Khan's Indian family sport drama "Dangal" became the first Indian movie to enter the list of China's top 20 highest-grossing movies in history, taking home over 285 million US dollars. That's the kind of money the world is aiming at, according to a study conducted by World Tourism Organization, China accounts for 21 percent of international tourism spending.  Amidst popular tourist hubs like Thailand, Japan and Singapore vying to lure Chinese travelers, India faces a fierce competition. However, a little help from "Uncle Aamir" may set the Indian tourism counters ringing.