Opinion: China's accession to WTO is helpful to the whole world
Kong Qingjiang 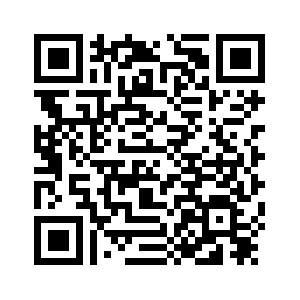 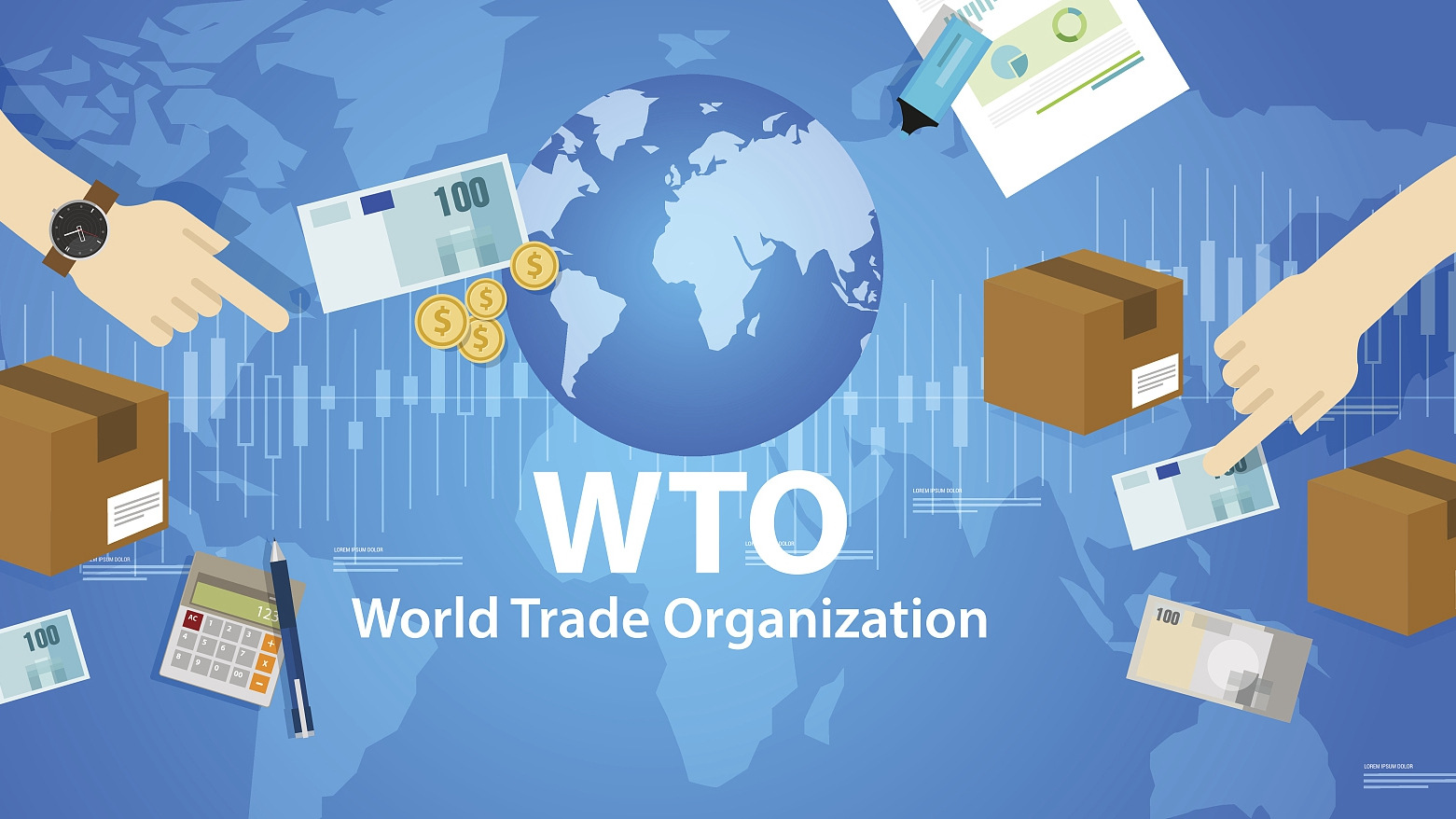 Editor's note: Kong Qingjiang is the dean of the School of International Law under China University of Political Science and Law. The article reflects the author's opinion, and not necessarily the views of CGTN.
China's accession to the World Trade Organization (WTO) has turned out to have profoundly changed the global economic landscape and has positively affected the international trading community and the WTO itself.
Firstly, a WTO membership has helped generate accessibility of Chinese goods to the global market. China has gradually become the largest exporter of manufactured goods in the world. According to WTO statistics, China's exports accounted for 12.8 percent of the world's total merchandise export in 2017, making China the major trade partner of more than 120 countries and regions.
Secondly, the WTO membership has been the driven force of the Chinese government to push forward the reform and opening-up by following WTO rules and fulfilling the commitments. These reforms in turn improved the efficiency of the Chinese economy and has resulted in prosperity. . 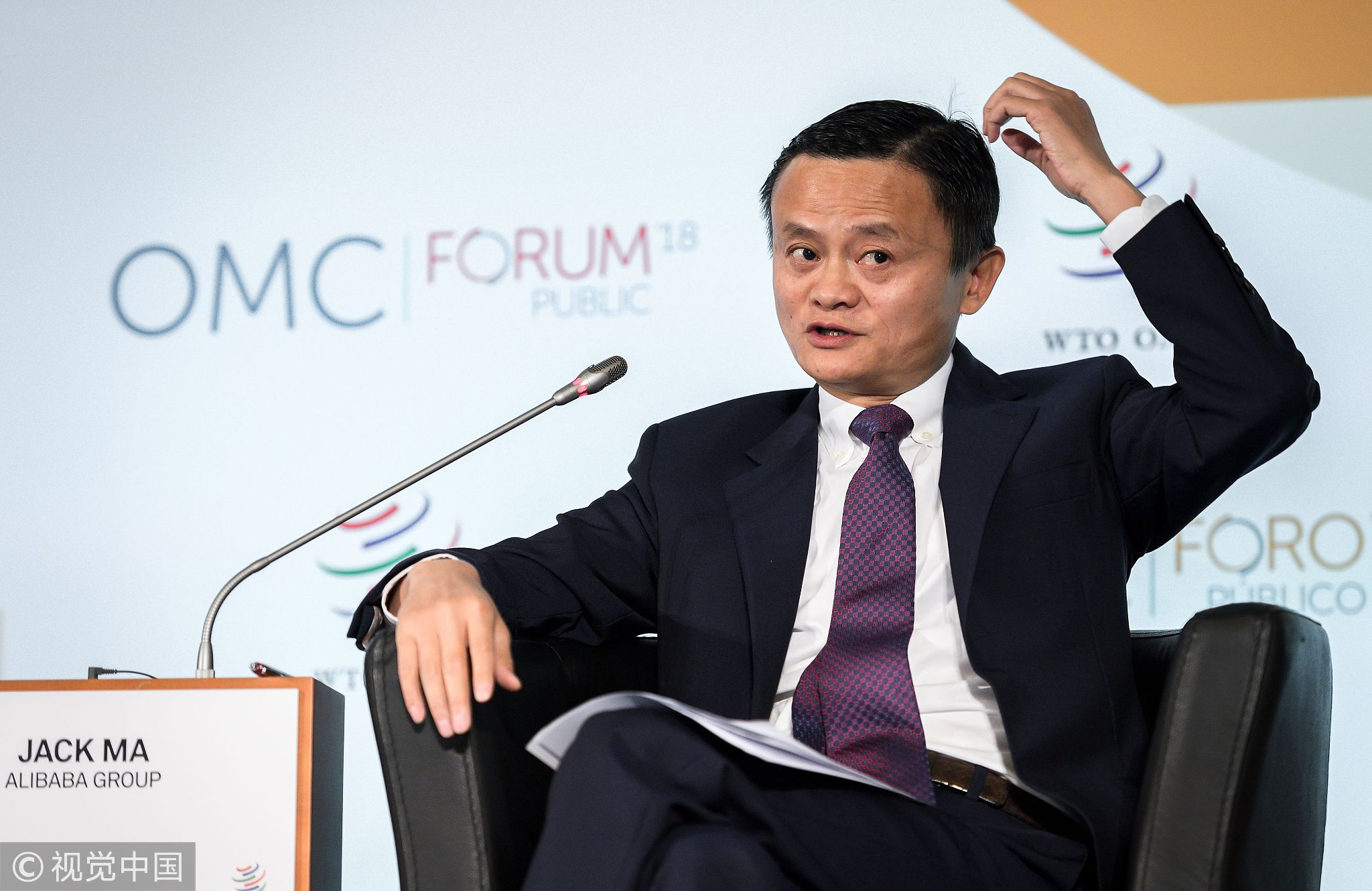 Alibaba Group co-founder and executive chairman Jack Ma attends the opening debate of the 2018 edition of the WTO public forum at the WTO headquarters in Geneva, on Oct 2, 2018./VCG Photo

Alibaba Group co-founder and executive chairman Jack Ma attends the opening debate of the 2018 edition of the WTO public forum at the WTO headquarters in Geneva, on Oct 2, 2018./VCG Photo

Thirdly, With the help of a WTO membership, China has a healthy environment for investment, which boosts overseas investors' confidence.  The large influx of foreign direct investment further integrated China into the global economy. All these have in turn contributed to China's economic growth and the making of the second largest economy in the world. In this context, it is no exaggeration that China has been a notable beneficiary of world trade order represented by the WTO.
However, it must be pointed out that China's WTO accession also created a tremendous opportunity for the international trading community. As expounded by economists, free trade is always beneficial to all traders and trading partners. China's economic expansion has made it possible that the country became an important driver of global economic growth. While China's exports have provided high-quality and inexpensive products to businesses and people around the world, its imports accounted for 10.2 percent of the world's total merchandise import, making it the world's second largest importer. Its imports increased by an annual average of 13.5 percent from 2001 to 2017, 6.9 percentage points higher than the global average. Since 2009, China has consistently been the largest export market for the least developed countries (LDCs), and absorbed 20 percent of their exports.
These opportunities derived from China's efforts to conform with to the WTO disciplines and honor its WTO commitments. As a result of these unprecedented efforts, China has also transformed its laws and regulations, which formed the legal framework of its “socialist market economy with Chinese characteristics” and laid down the institutional foundation for integrating itself with the global economy.
China's WTO membership is a symbol that the multilateral trading body became a truly global one. Its presence in the WTO also enhanced the voice of the developing countries. As a beneficiary of the multilateral trading system, China has been a fervent supporter of the WTO, in contrast to the Donald Trump's unilateralism. Given the global economic swing, China's support for the  WTO is crucial. Moreover, for the purpose of reinforcing its “socialist market economy”, China has no alternative but firmly support the WTO. 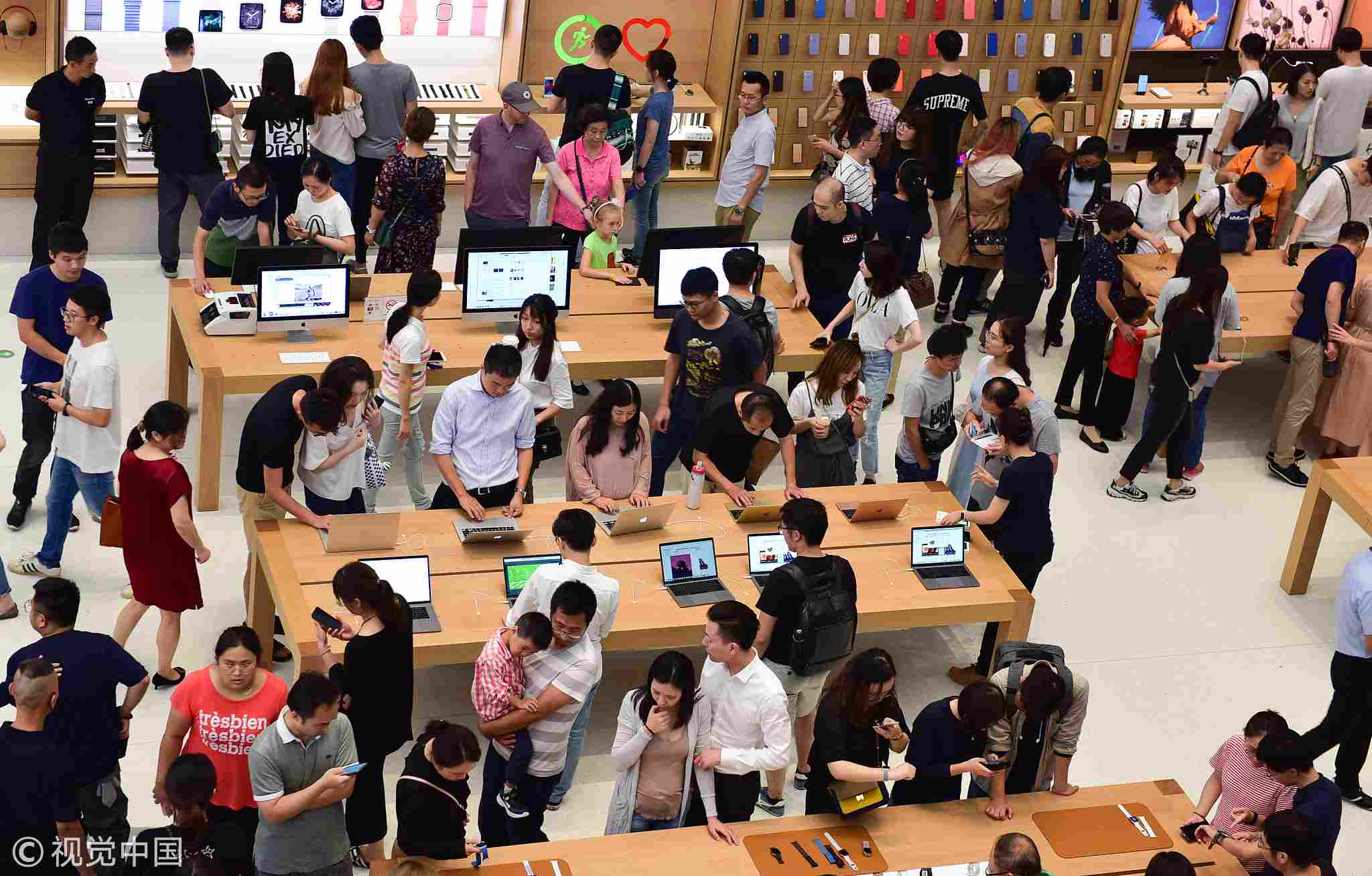 Unfortunately, there has been the noise of China's WTO compliance and even doubt about China's sincerity about its WTO behavior. For example, the Office of the United States Trade Representative (USTR), which submits, each year, a report to Congress on China's WTO compliance, has often been found to be blind to the real record of China's efforts to comply with the WTO disciplines. China is not hostile to the critical comments on its behavior in the WTO. In addition, China has shown its willingness to discuss WTO reform agendas with its trade partners. Since China has always been compliant to WTO, it might be relevant to remind the USTR in this regard that a mere insulting harangue is not constructive to the bilateral trade relationship between the US and China, as well as to the WTO reform agenda-setting.
(If you want to contribute and have a specific expertise, please contact us at opinions@cgtn.com)