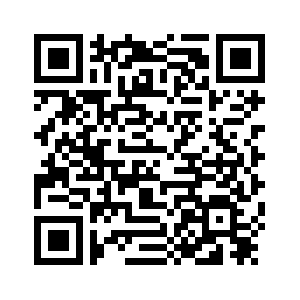 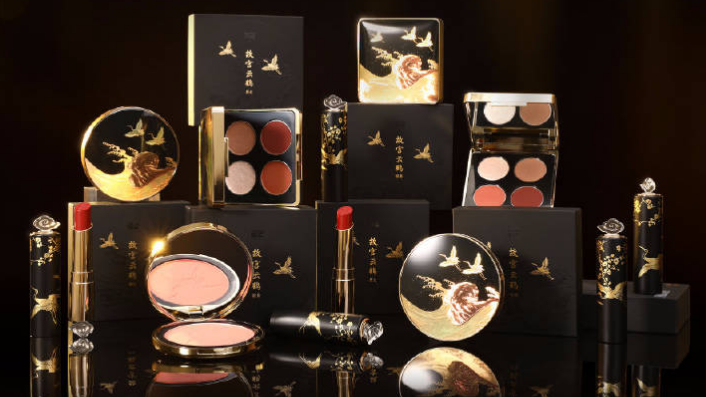 Just weeks after Beijing's iconic Palace Museum launched a cosmetics line that made waves among beauty lovers in China, the museum's online shop shocked its fans with a decision to halt the production of all makeup items indefinitely.
Palace Museum Taobao, a shop on Alibaba's e-commerce marketplace that's licensed by the tourist mecca to create the makeup line, announced the decision on Saturday, confessing their products didn't live up to the hype.
"Palace Museum Taobao's original makeup line still has much room for improvement from inside out," the online shop said in a post published on China's social media platform Weibo. "Therefore we decided to halt all production lines and keep improving until we can present you with our best products."
The announcement came less than a month after the shop rolled out the much anticipated palace-inspired beauty items. 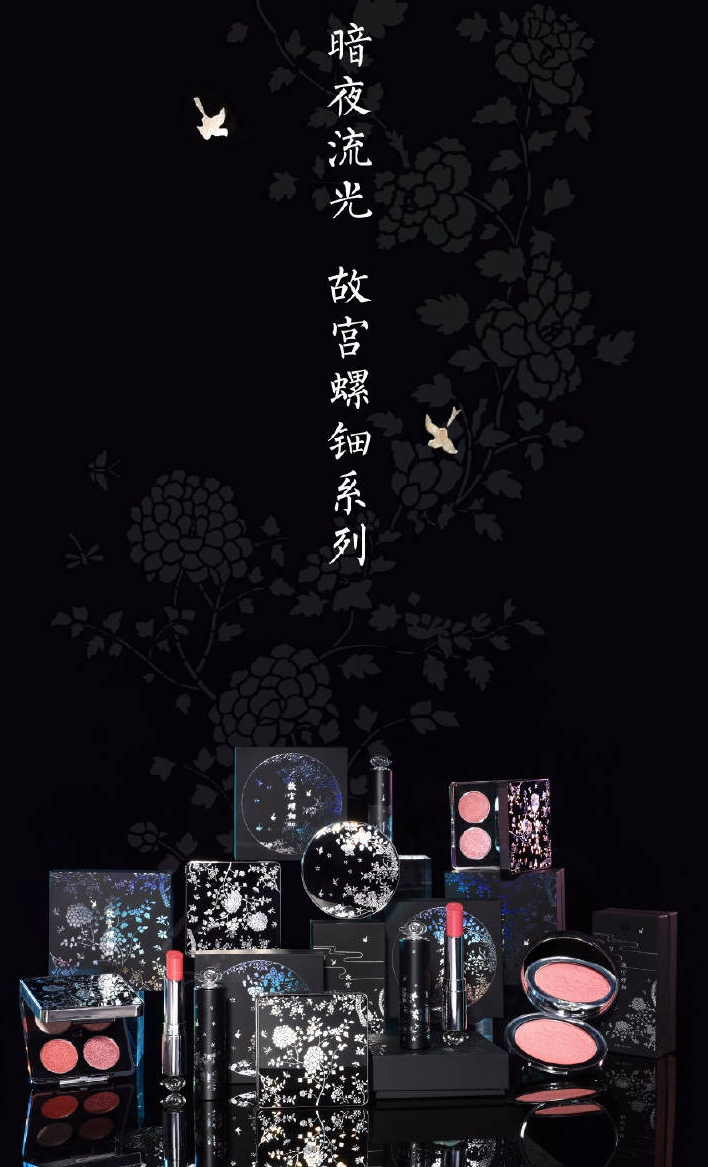 On December 11, Palace Museum Taobao unveiled its first cosmetics line on the e-commerce platform Taobao just in time for the country's Double 12 (December 12) shopping extravaganza.
The packaging and color choice of all products, including eye shadow quads, blushes, lipsticks and a highlighter, were inspired by ceramics, embroideries and jewelry found in the palace hundreds of years ago.
Several popular products were sold out within hours. An icy blue eye shadow inspired by a Qing Dynasty concubine's headwear sold over 70,000 units before it was taken off the shelf. One of the most popular makeup item, an icy blue eyeshadow, launched by Palace Museum Taobao. /Screenshot via Weibo

One of the most popular makeup item, an icy blue eyeshadow, launched by Palace Museum Taobao. /Screenshot via Weibo

As shoppers tested out the first batch of products, however, negative reviews criticizing the beauty line's defective quality and tacky packaging started surfacing on social media.
"I was very disappointed by the makeup line," a beauty influencer @mangguodehuazhuangjian commented on the brand's lipsticks on Weibo. "The packaging looks pretty but feels like cheap plastic when you hold it. The texture is mediocre and the color payoff is poor"
"I don't think you need to buy the blue eye shadow, because it's not for daily makeup," another beauty blogger @momojiangyeshixulaoshi talked about the popular blue eye shadow in a review video posted on Weibo. "It just looks pretty."
The shop's decision triggered mixed reactions. While some netizens agreed with the quality problems and respected the brand's decision, others thought the makeup line was good enough that it didn't need improvement.
Palace Museum Taobao later posted a detailed explanation on Weibo when asked why they decided to halt production.
"We received feedback that the texture and color choice of our lipsticks need improvement," the shop said. "Some eye shadows are reportedly too dusty while the pinky blush color is not versatile on different skin undertones." 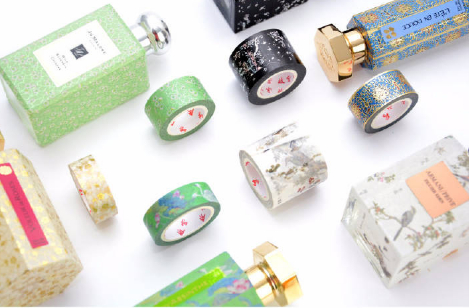 Palace Museum's decorative tapes were popular among beauty lovers who used them to decorate their cosmetics items. /Screenshot via Weibo

Palace Museum's decorative tapes were popular among beauty lovers who used them to decorate their cosmetics items. /Screenshot via Weibo