A talk 'back on track'
Li Zheng 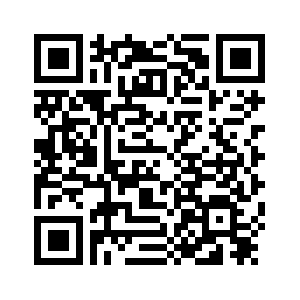 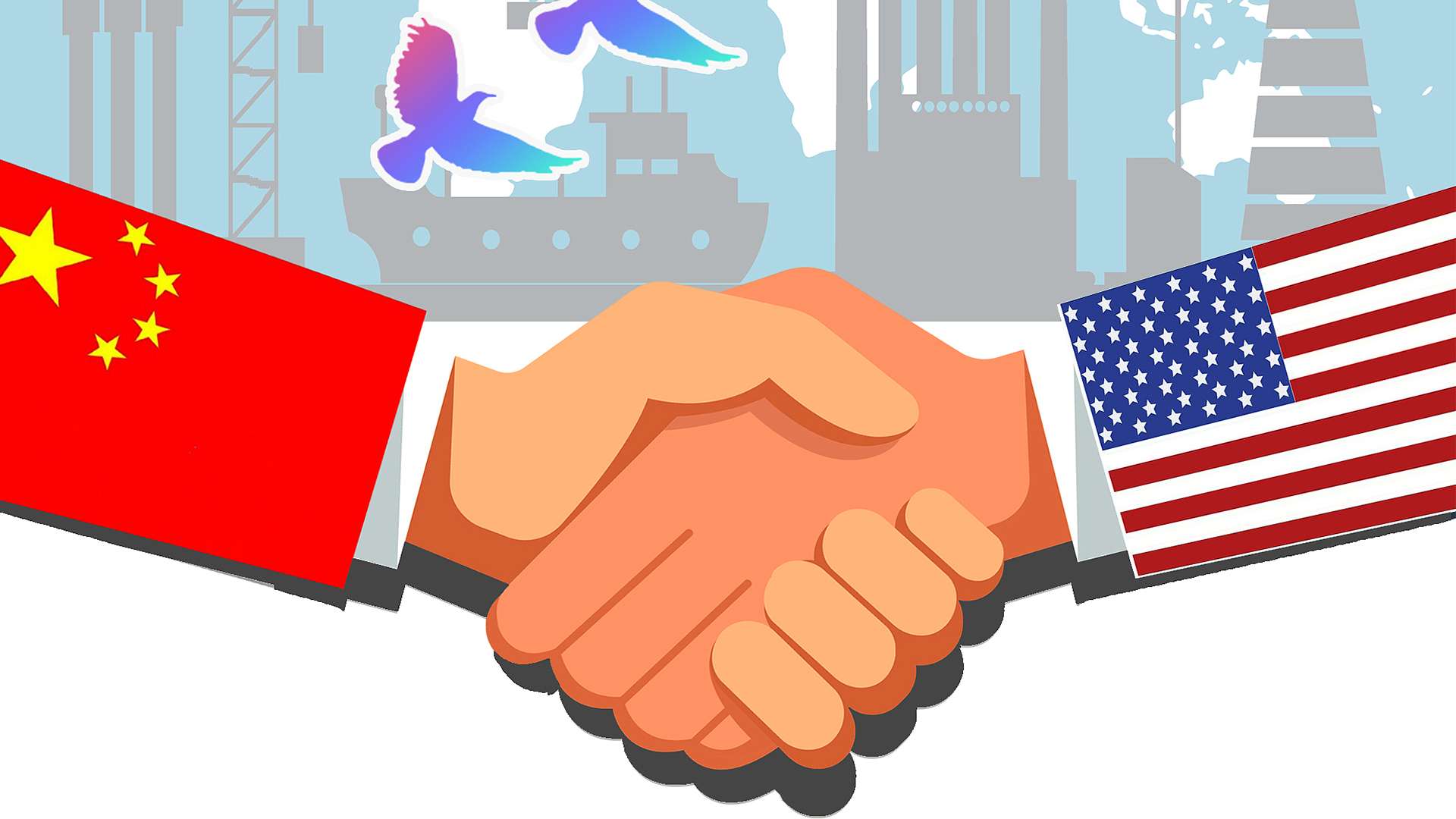 Editor's note: Li Zheng is an associate research fellow at the China Institutes of Contemporary International Relations, Institute of American Studies and the director of the American Security Center, Institute of American Studies. The article reflects the author's opinion, and not necessarily the views of CGTN.
A new round of economic and trade talks between China and the U.S. ended in Washington on January 31. According to Xinhua News Agency, the talks made "important progress" for the current stage, and the two sides had "candid, specific and constructive" discussions. Trump also said on Twitter that the talks are going well with good intent and spirit on both sides.
Since China and the U.S. began negotiations in May 2018, the negotiating atmosphere has been dragged by the divergence in other fields. The negotiating goal set by the U.S. was too high, which significantly deviated from the basic path of cooperation. 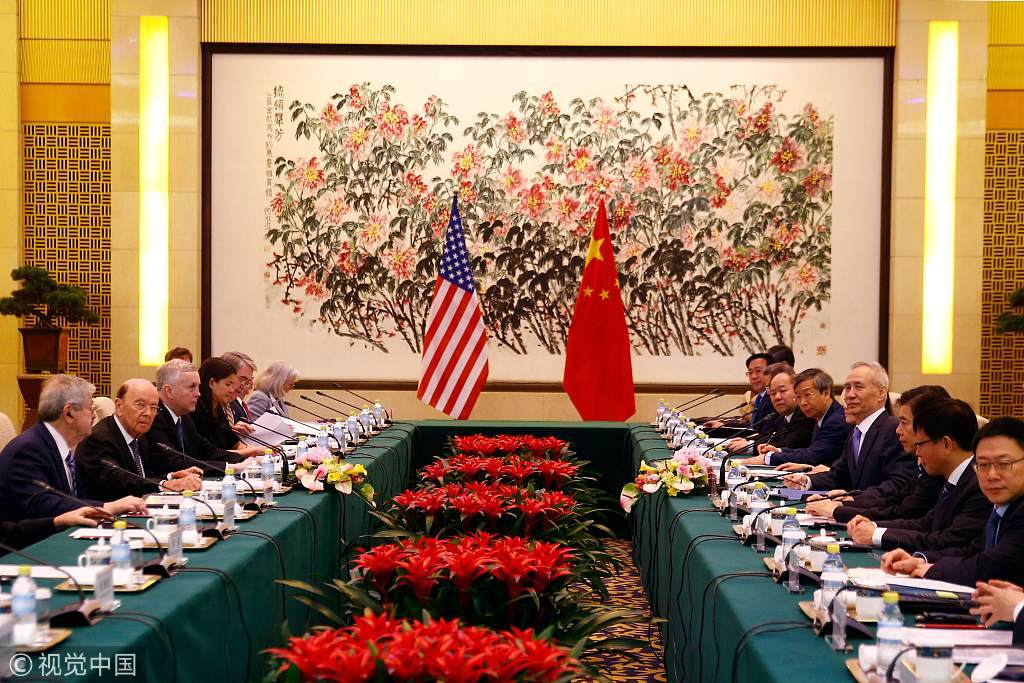 However, from the two negotiations in 2019, the two countries began to return to the core issue that could truly resolve the trade imbalance.
In the latest round of negotiation, the two sides focused on traditional issues such as market opening and intellectual property protection which enables them to start negotiations based on international rules and makes it easier to make constructive progress.
The U.S. statement regarding China talks indicated that "the negotiating sessions featured productive and technical discussions on how to resolve our differences."
From these descriptions, we may tell that the talks actually went through some difficulties. And confronting these difficulties, the two sides chose a pragmatic attitude to break down complex issues into specific and technical ones. Following this method, the two sides have turned some structural contradictions into realistic demands that could find a compromised space. 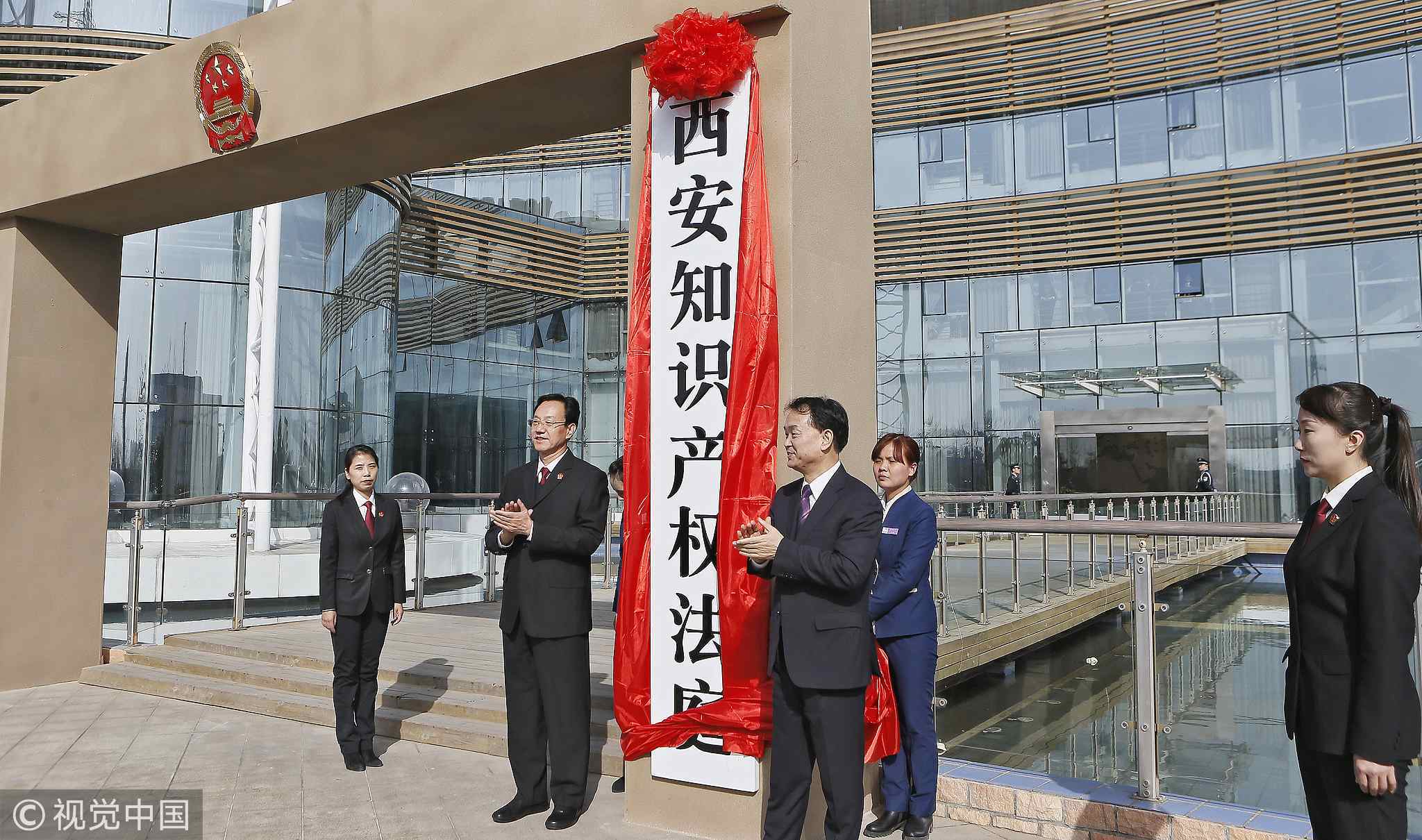 The latest Chinese foreign investment law that enters the legislative process clearly stipulates that compulsory technology transfer is prohibited. The adoption of the law will fundamentally alleviate this concern of the United States.
At the same time, we should also recognize that the differences in intellectual property between China and the United States have a long history, and the two sides have different perceptions on some details of the issue. The most fundamental way to solve this problem is to unify the two sides' understanding and the observance of the rules through multilateral mechanisms. A new round of World Trade Organization negotiations will play an important role in it.

Judging from the general trend of negotiations, every negotiation has made new progress, and the atmosphere of each negotiation has also improved. The enthusiasm and the determination to complete the negotiations between the two sides have never been seen in previous ones. 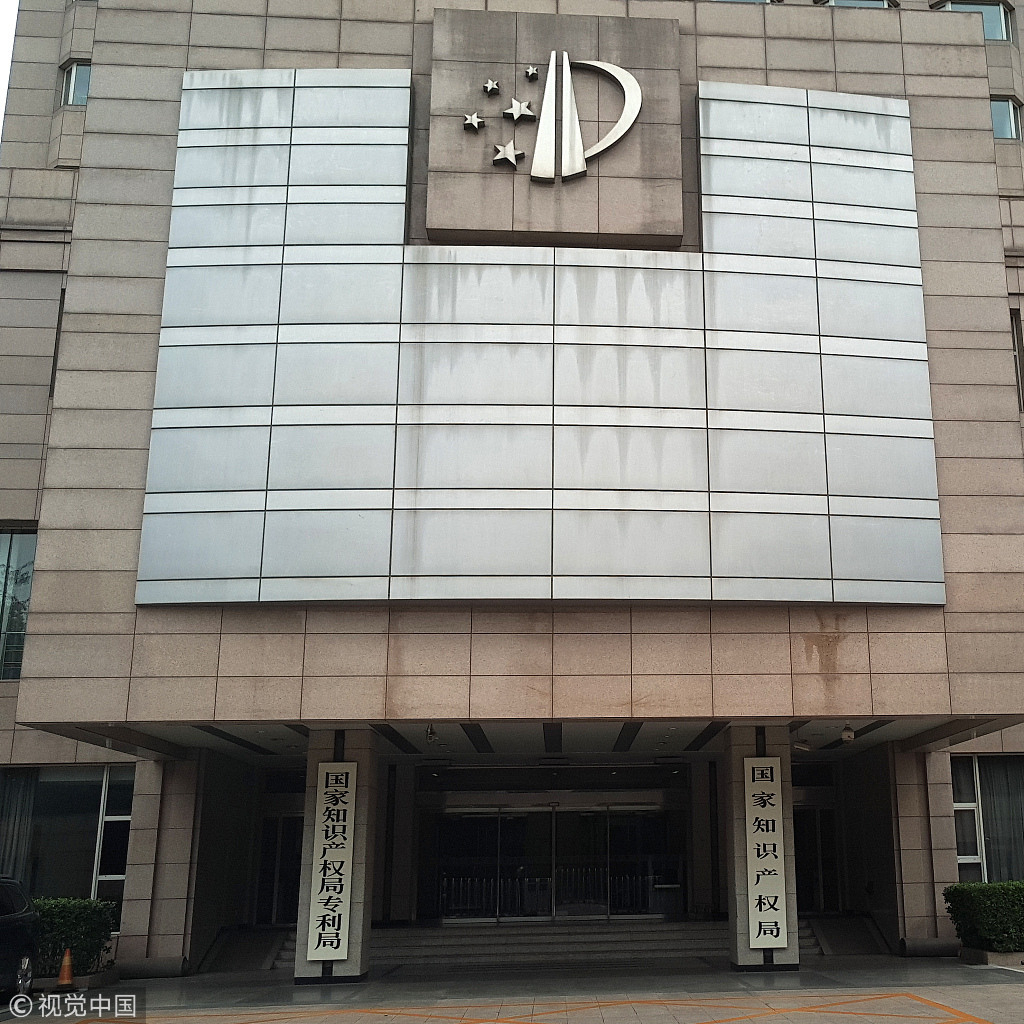 From these points of view, the negotiations have entered the stage of shooting in the penalty area in the football match. The negotiators have already passed the ball to a very comfortable position, and the leaders of the two countries will complete the final shooting action.
Most of the issues raised by the United States have received practical responses from the Chinese side. Recently, China has made substantial reforms in the areas of market opening, protection of foreign investment, and protection of intellectual property rights. These reforms have significantly narrowed the gap between the two sides on the issues above.
Looking back, the tit-for-tat tariff battle between the world's two largest economies hurt both sides and roiled global markets. Looking forward, stable Sino-U.S. relations will benefit the two peoples and reinvigorate global economic growth. China and the U.S. should continue making a concerted effort to pave way for more talks and solutions.
(If you want to contribute and have specific expertise, please contact us at opinions@cgtn.com.)