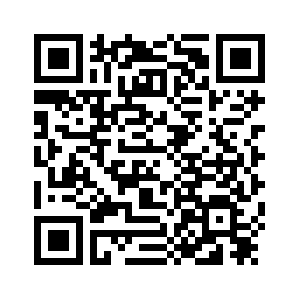 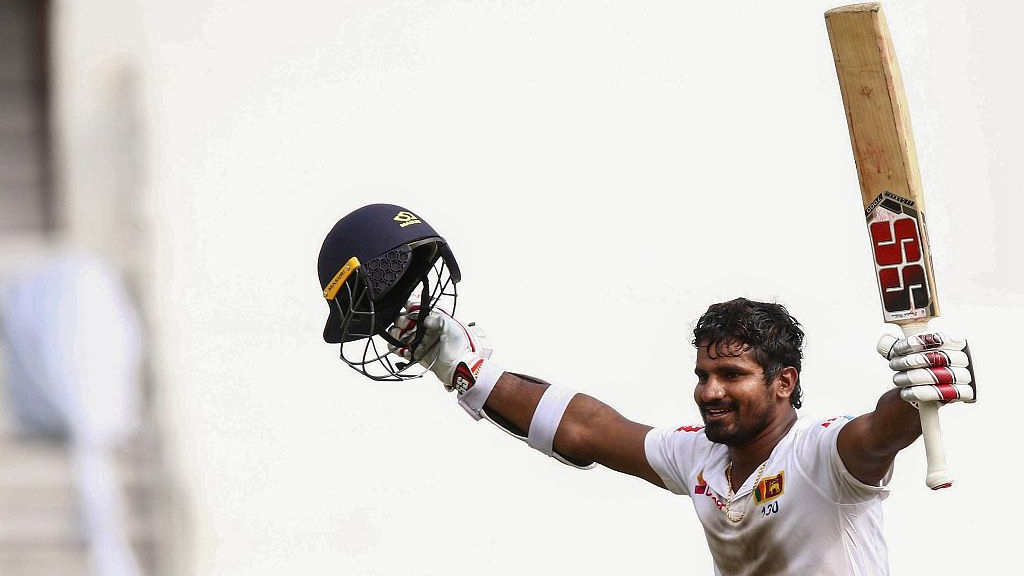 Cricket is often known as a game of uncertainty but the first Test between South Africa and Sri Lanka not only personified the age-old adage but also witnessed one of the miracles in the history of the gentlemen's game.
Sri Lanka clinched a seemingly impossible and improbable victory from the tightened jaws of defeat in a seesawing Test in Durban to create history on a superlative Saturday.
Needing just one wicket to win the opening Test at Kingsmead, the Proteas saw a colossus-like Kusal Perera standing tall and invulnerable with the bat in front of their fiery bowling. Perera's unbeaten innings eventually helped the tourists pull off a last wicket Houdini handcuff act on the fourth day. 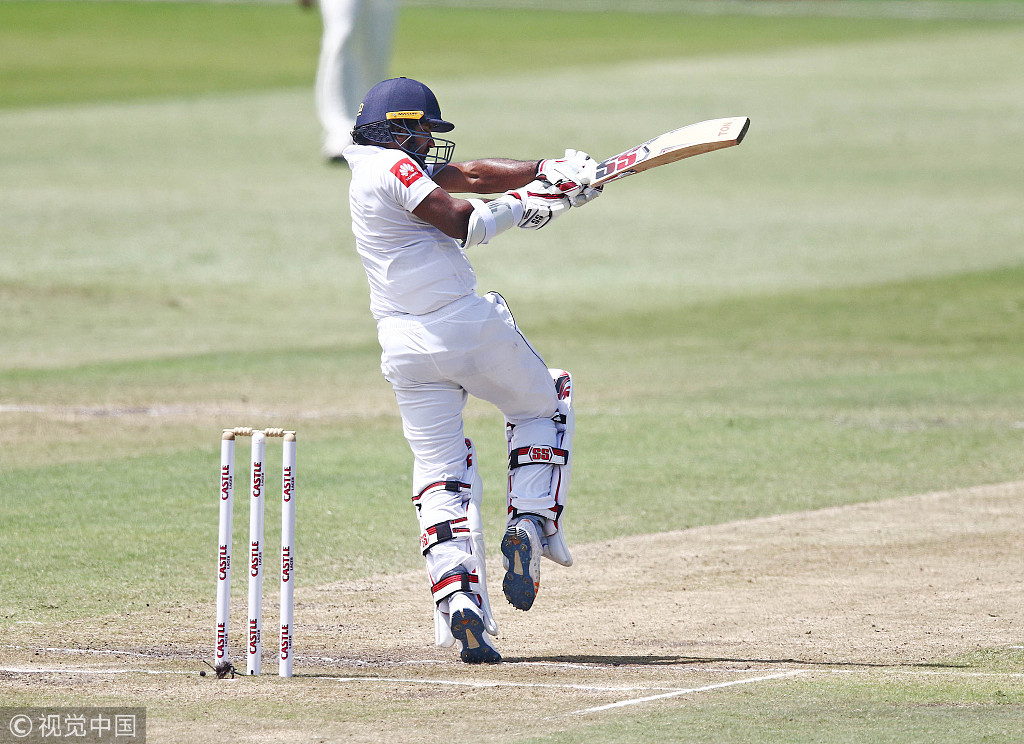 Kusal Perera bats during the match between South Africa and Sri Lanka held at the Kingsmead Stadium in Durban, South Africa on February 16, 2019. /VCG Photo

Kusal Perera bats during the match between South Africa and Sri Lanka held at the Kingsmead Stadium in Durban, South Africa on February 16, 2019. /VCG Photo

Earlier, chasing a Herculean target of 304 runs in their fourth innings, the Sri Lankan batting suffered an intermittent collapse and the tourists were reduced to 226 for 9 with a dogged Perera being joined by the No.11 batsman Vishwa Fernando at the crease.
Staring at a seemingly hopeless defeat with 78 runs still needed, Perera and his fragile batting partner began their resistance against spirited South African bowling, spearheaded by an ever-dangerous Dale Steyn. Once he completed his century and Fernando survived some early scares, Perera launched his abracadabra-mixed counter-offensive. 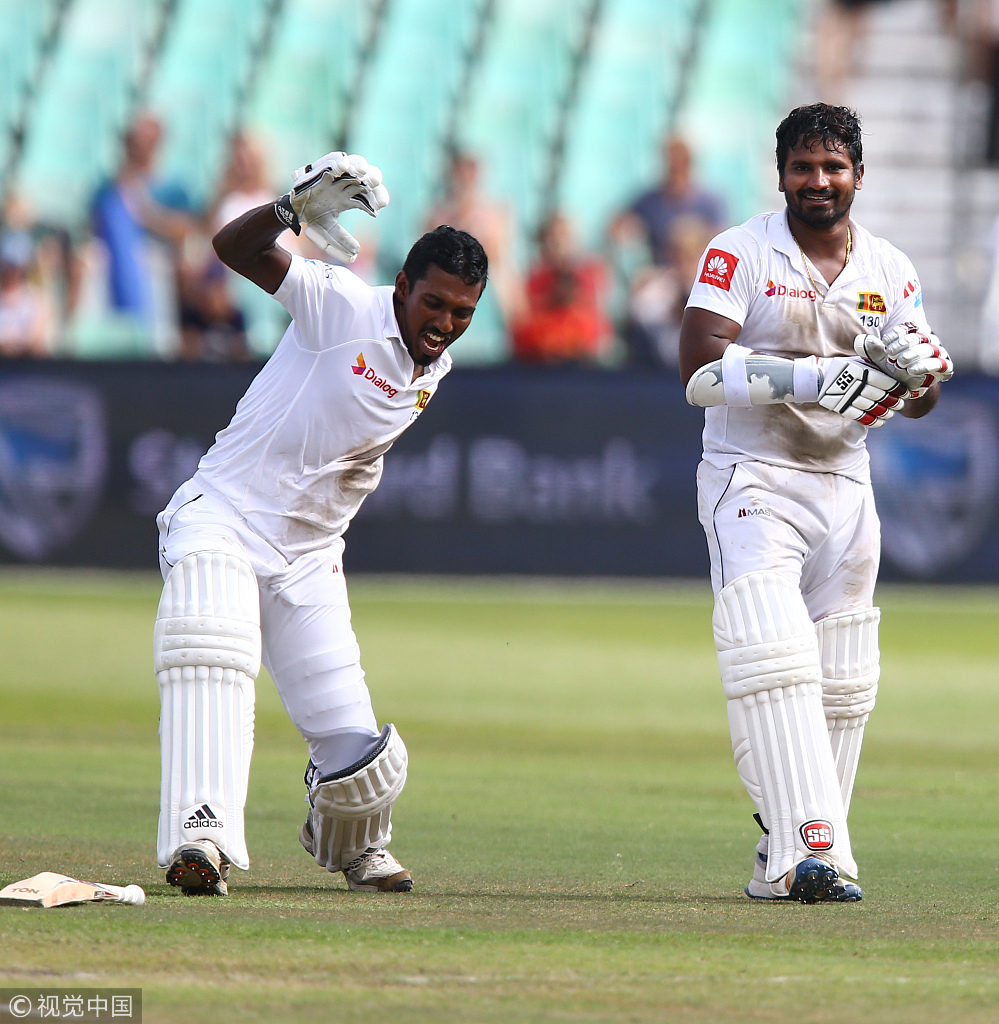 With the help of five fantabulous sixes and a few clinically executed boundaries, an undaunted Perera scripted a fairytale win. His unbeaten 153 saw his side create history as the Sri Lankan victory turned out to be one of the most remarkable fourth innings wins of all time.
The edge-of-seat record-breaking last wicket partnership between Perera and Fernando helped the South East Asians take a 1-0 lead in the series before the two teams will head into the second Test at Port Elizabeth. A draw in the picturesque coastal city will help Sri Lanka to be the first Asian side to win a Test series in South Africa.