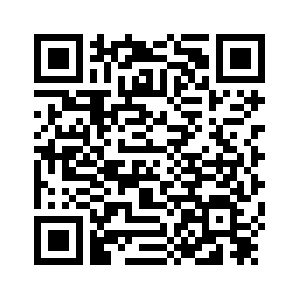 Editor's note: Kassem Tofailli is the president of the Arab Chinese Cooperation and Development Association (ACCDA). The article reflects the author's opinion, and not necessarily the views of CGTN.
The China International Import Expo (CIIE) has ushered in a new era in global trade. It is known as a 6+365 exhibition, so while it lasted for six days from November 5 to 10, it really goes for the whole year.
It is one of the best expos ever, not only in China but around the world.
This was shared among official delegates, displayers, and observers. Indeed, the expo was spectacular in all respects. The planning, organizing, and execution of the event were immaculate. The quantity and quality of the products displayed were dazzling. The friendly and collaborative spirit among the participants was poignant.
And the concrete results of the event speak for themselves: billions of dollars worth of deals signed and thousands of long-term partnerships formed. In short, it is safe to say that what's after the CIIE is totally different from what's before it. This historic event is poised to initiate a new dynamism in the region's economy, particularly the countries participating in the cooperation under the framework of the Belt and Road Initiative. 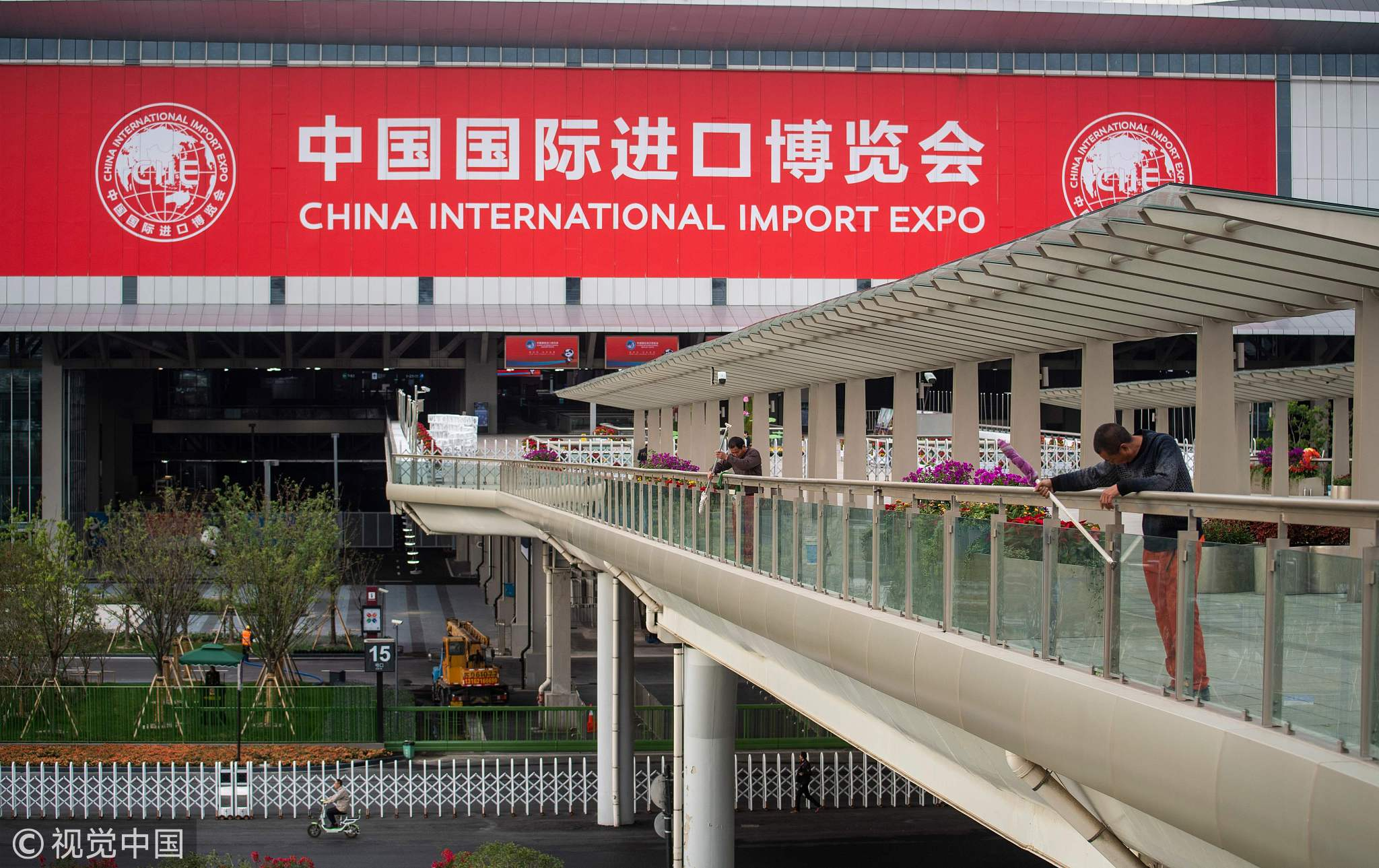 Workers are seen in front of the National Exhibition and Convention Center (Shanghai), the main venue to hold the first CIIE, in Shanghai on October 31, 2018. /VCG Photo

Workers are seen in front of the National Exhibition and Convention Center (Shanghai), the main venue to hold the first CIIE, in Shanghai on October 31, 2018. /VCG Photo

The expo came on the occasion of the 40th anniversary of China's reform and opening up. Shanghai has been leading the way in technological, industrial and financial transformation. So choosing Shanghai as the venue for the CIIE is not only symbolic but also indicates that China means business.
This event has solidly placed the city at the center stage of the world economy and international trade for generations to come.
The tangible results of the expo, particularly the sense of shared benefits that participants have felt and expressed, assert once again China's “win-win” philosophy of doing business, and its fair and responsible policies toward trade partners and friends around the world. The officially stated numbers confirm that: China is planning to import 30-trillion-US-dollars' worth of products and 10-trillion-US-dollars' worth of services in the next 15 years. 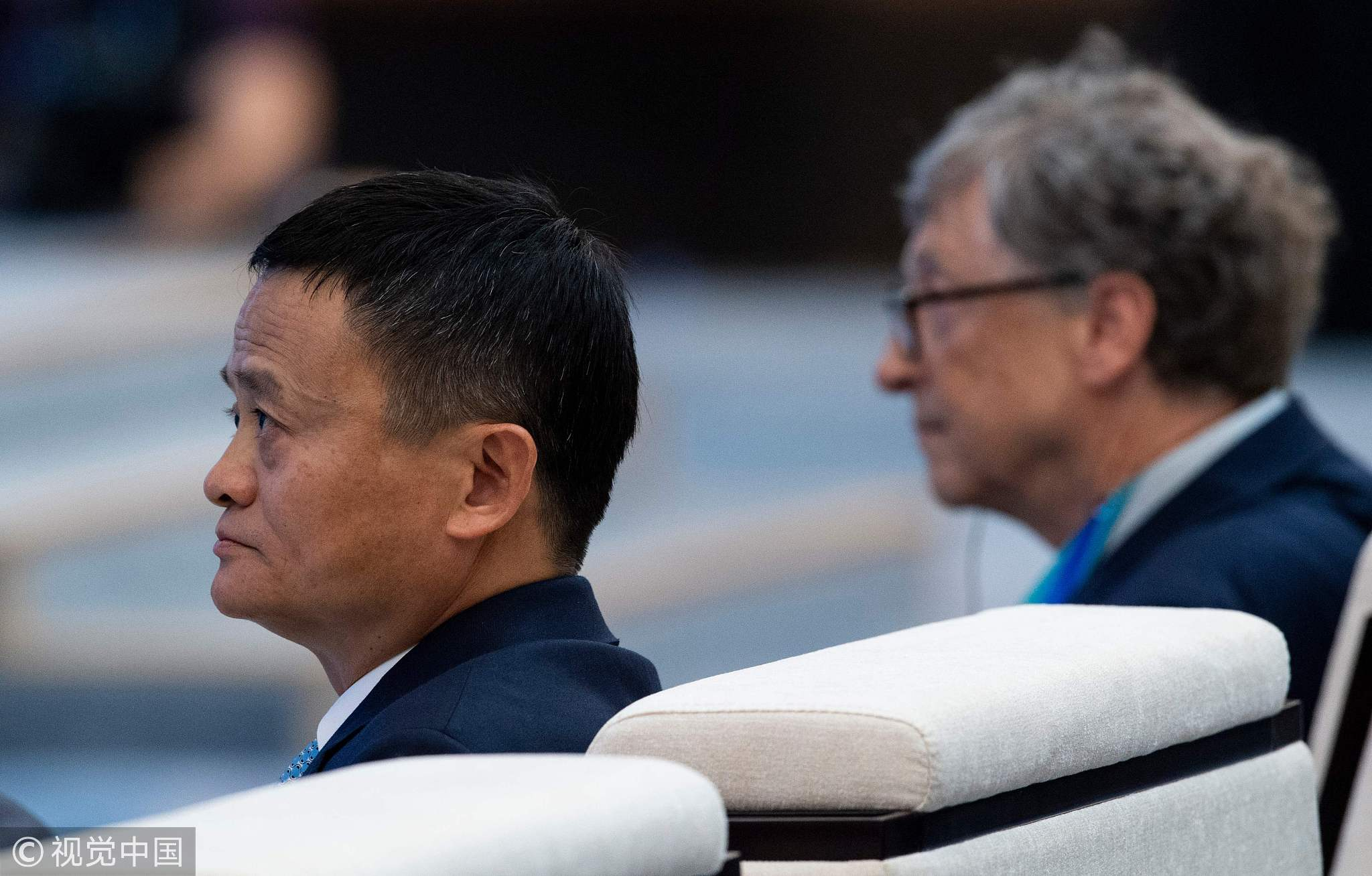 Besides, the sheer size of the expo represents an indirect affirmation that China is not only the world's largest factory but also, and increasingly so, the world's largest consumer. This event demonstrates China's hospitality for global friends and its desire for building a shared future with other countries.
From the above, it's logical to conclude that the newly-established CIIE will capitalize on the momentum created, and further improve the performance of future events. It's also fair to expect that the 2019 expo would give a greater chance for small and medium suppliers of goods and services to build relationships with potential Chinese partners.
The expo this year is robust evidence of China's commitment to further opening up and opposing protectionism and unilateralism. It's an affidavit of China's willingness and intention to forge mutually beneficial economic relationships where the gains can be reaped by all.
Forty years ago China embarked on a long, and arduous march of reform and openness. Ten years ago China amazed the world with its charming and spectacular Olympics. Five years ago, President Xi announced the historic Belt and Road Initiative. In 2018 the CIIE, adorned by the symbolic panda mascot, heralded the unleashing of yet another wave of openness, with China positioning itself as a major import destination for goods and services from around the world.
(If you want to contribute and have specific expertise, contact us at opinions@cgtn.com.)