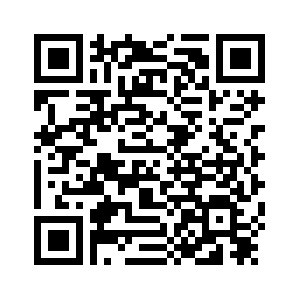 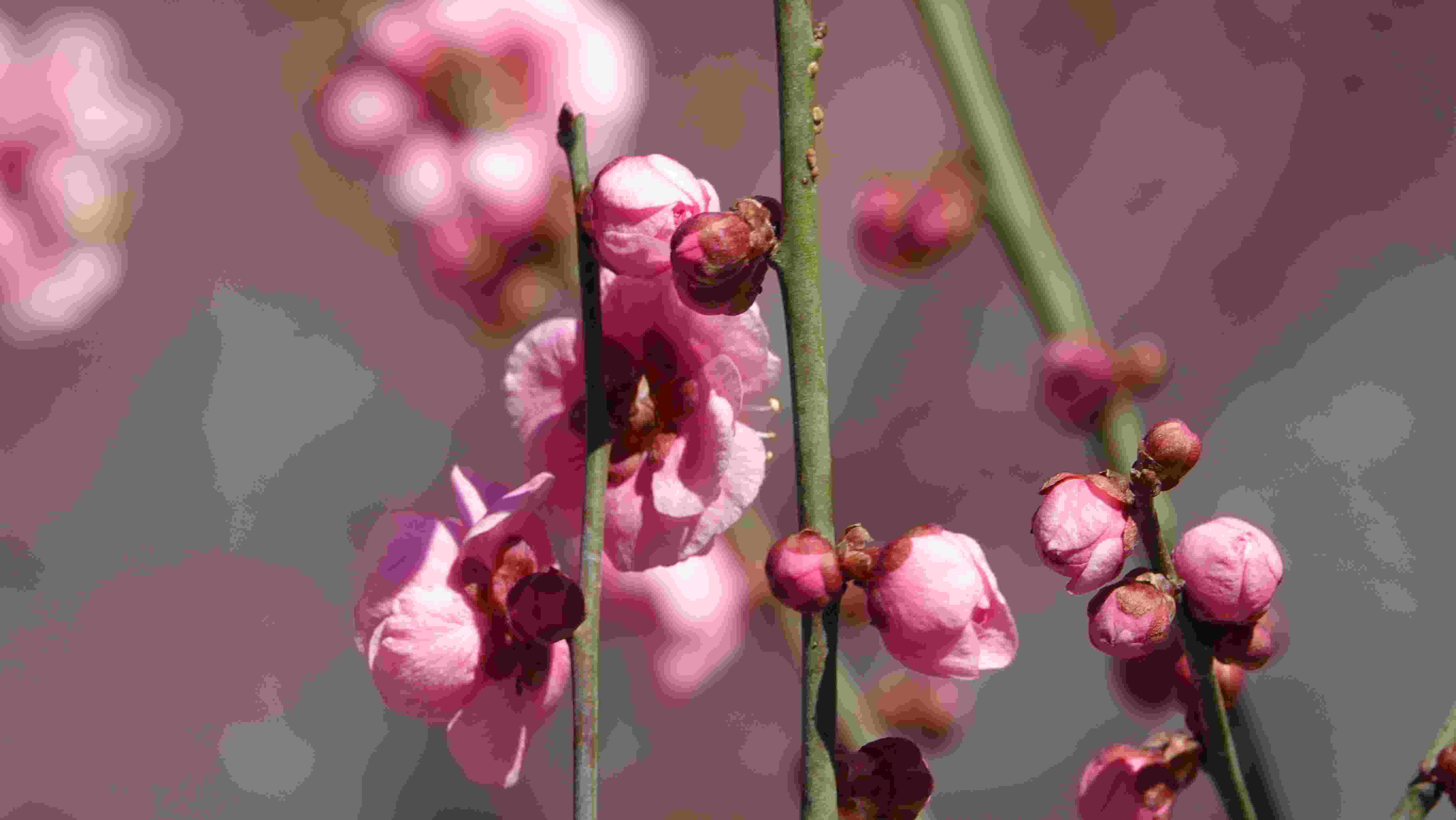 The annual Plum Blossom Festival at Ming City Wall Ruins Park opened on March 9 in Beijing. Many visitors come to enjoy the blossoms during springtime and I personally couldn't wait to take my camera and explore the beautiful scenery.
Tuesday morning was nice and bright but was a little bit chilly. I took off from the Chongwenmen Station of subway line 5 and walked about 10 minutes to get to the Ming City Wall Ruins Park's east gate. 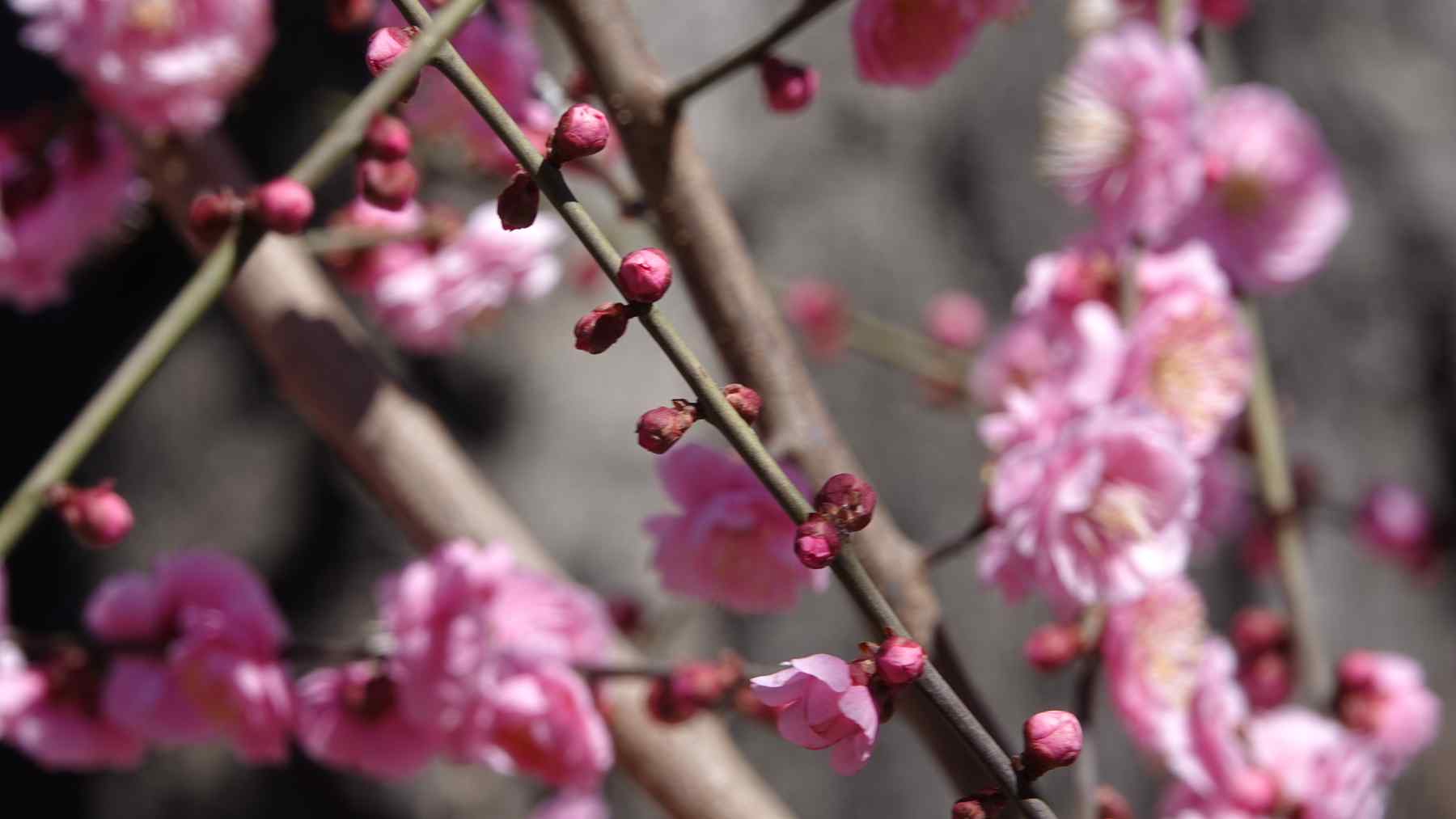 I was amazed by a pink sea of plum flowers in front of me and a park staff told me that there are nearly 1,000 plum trees of more than 50 species along the wall ruins.
The park boasts the longest and best-preserved section of the city's Ming Dynasty city wall, with a history over 550 years. The wall runs for over two kilometers, rising to a height of around 15 meters and it is interrupted every 80 meters with buttresses that extend to a maximum depth of 39 meters. 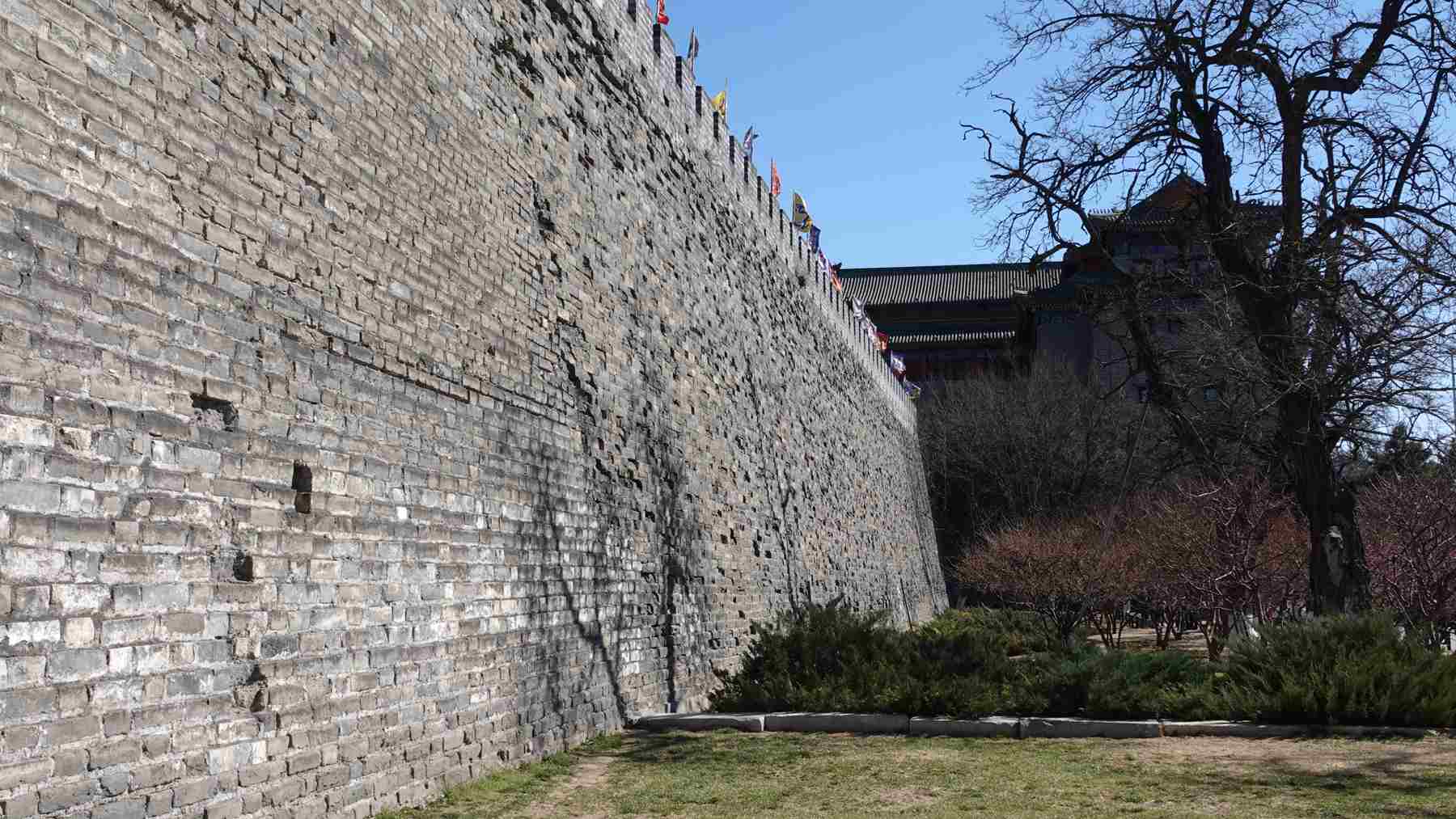 I went upstairs to visit the corner tower and the ramparts atop the wall, where ticket price is 10 yuan (1.5 U.S. dollars) for adults, and students only need to pay half of that sum.
“I lived nearby and used to play alongside the wall when I was a kid," said Mei, a visitor in the park, “30 years ago it was not even a park, but absolute ruins, not to mention plum or any kind of flowers. But of course, it was admission free by then.” 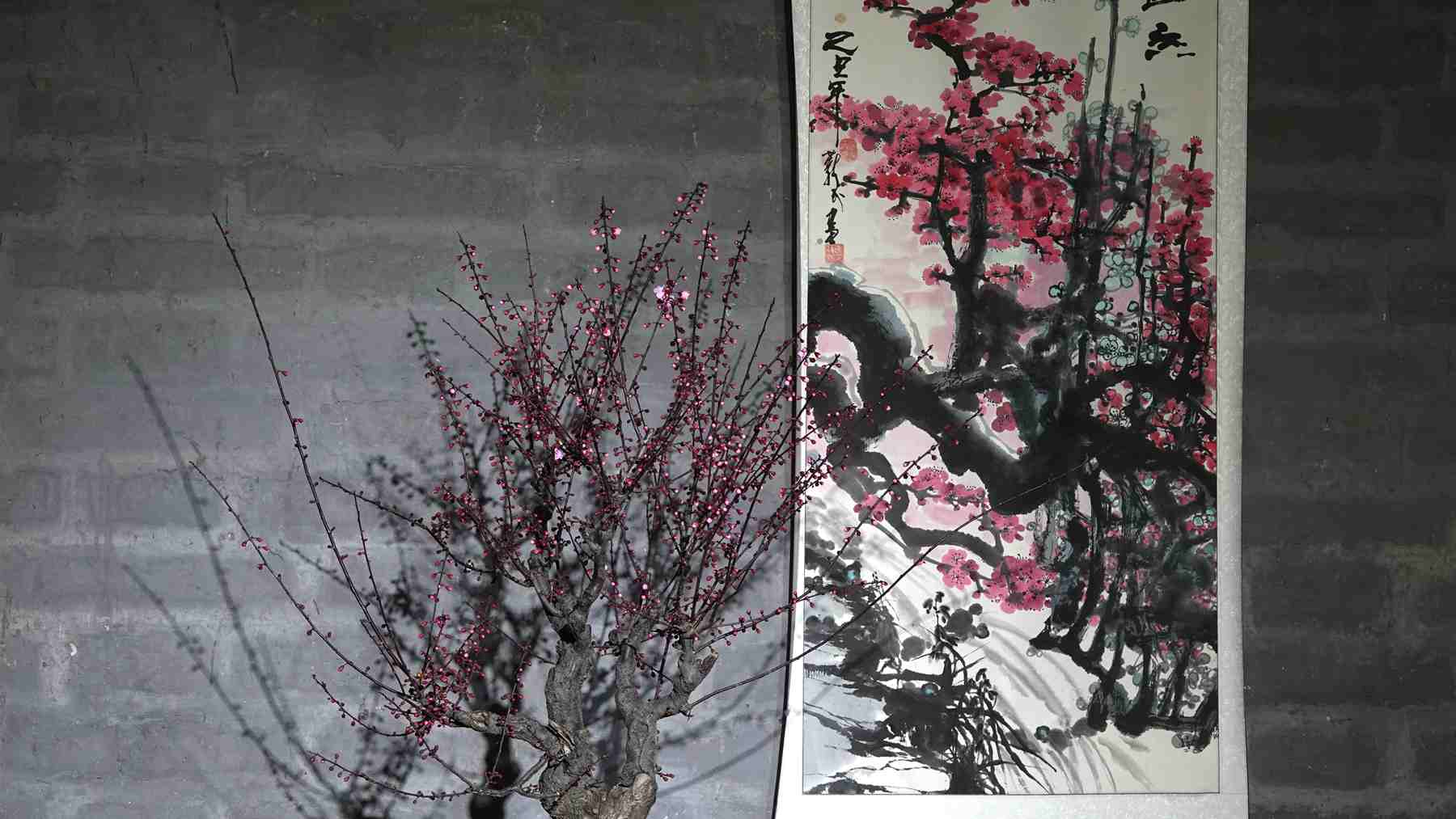 In the late 1990s, the remnants of the wall were converted into a park. To preserve the historical integrity of the wall, Beijing's municipal government solicited donations of Ming Dynasty bricks from city residents to use in the restoration.
The construction started in 2001 and was completed in September 2003, and it began the introduction and cultivation of varieties of plums. Every year from then on, the park hosts the Plum Blossom Festival to attract more and more visitors.
The indoor plum bonsai exhibition is a special feature of this year's festival, which also showcases some traditional ink wash paintings of plum flowers. Mei told me that she came to the park with her 10-year-old daughter, who has just started learning ink wash paintings and loved the exhibition. 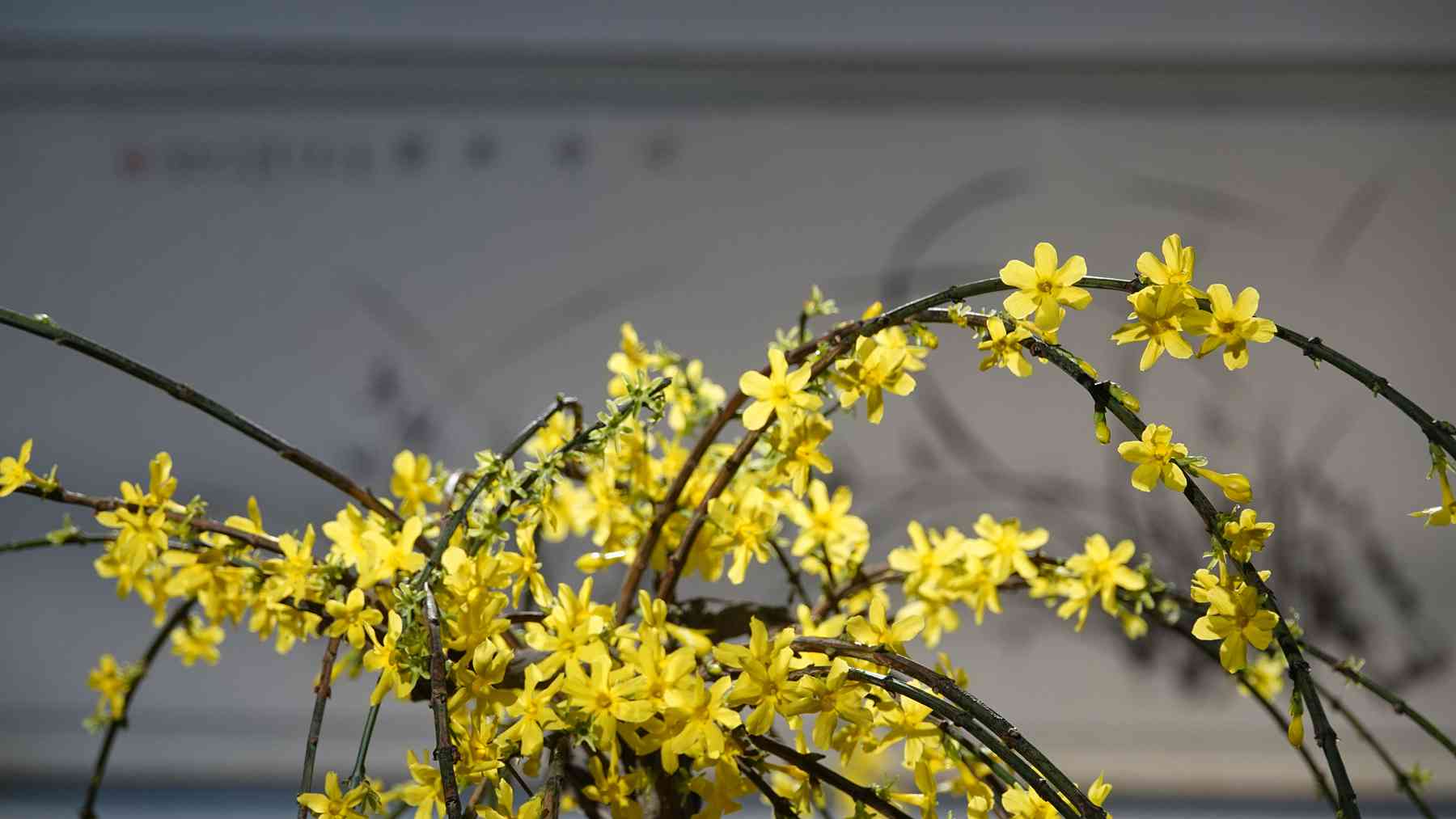 Mei said, “I still remember looking over Beijing Station from the top of the wall with my friends when I was a child. Now my daughter is as old as I was then. The wall park has been a playground for two generations, maybe more.” 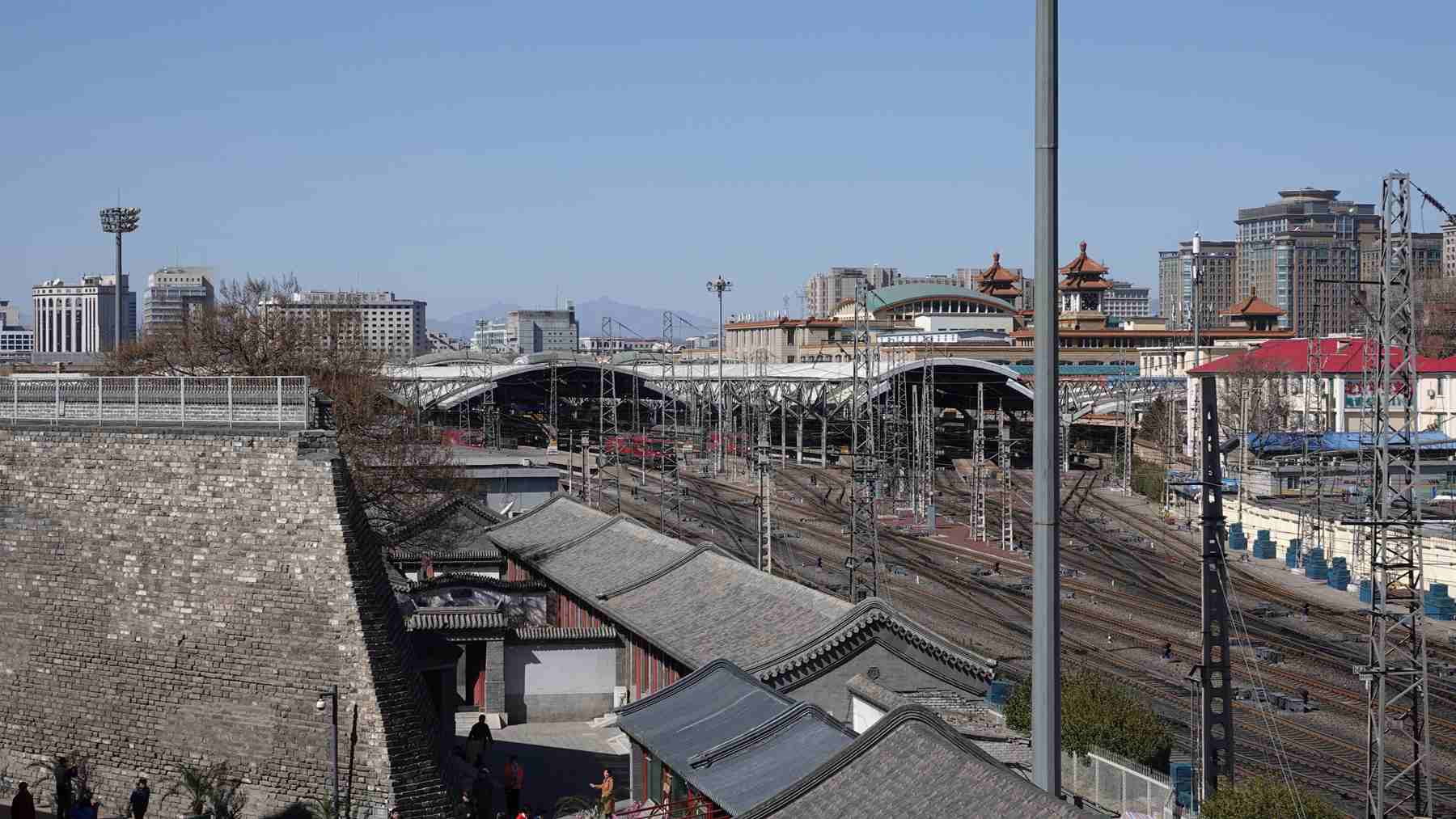