The scars of war: Iraq's heritage in ruins
Tony Cheng 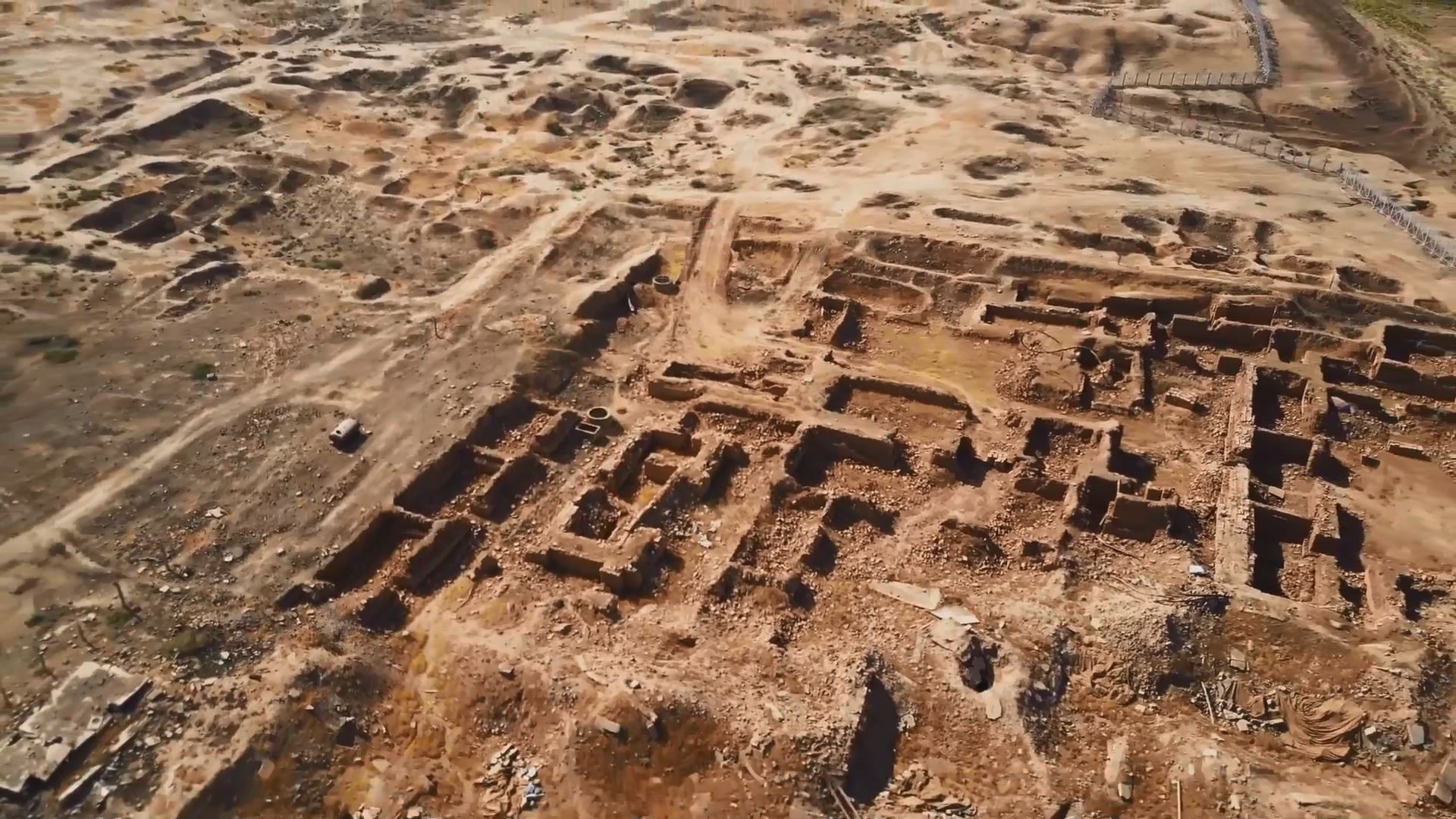 The city of Nimrud survived civilizations but it could hardly survive two years of occupation by the ISIL.
Located 30 kilometers south of Mosul, the city suffered plunder and destruction when it was occupied by the Islamic State of Iraq and the Levant (ISIL) from 2014 to 2016.
Following the extremist group's defeat, many of the country's cultural artifacts and heritage sites lay in ruins.
Dr. Layla Salih is one of the region's foremost experts in Nimrud and other sites in and around Mosul. She was heartbroken upon witnessing the destruction.
Speaking to Assignment Asia, she said, "In my opinion, it is still restorable. To be honest, it will take a long time. It could be ten years or more, but it is still restorable." 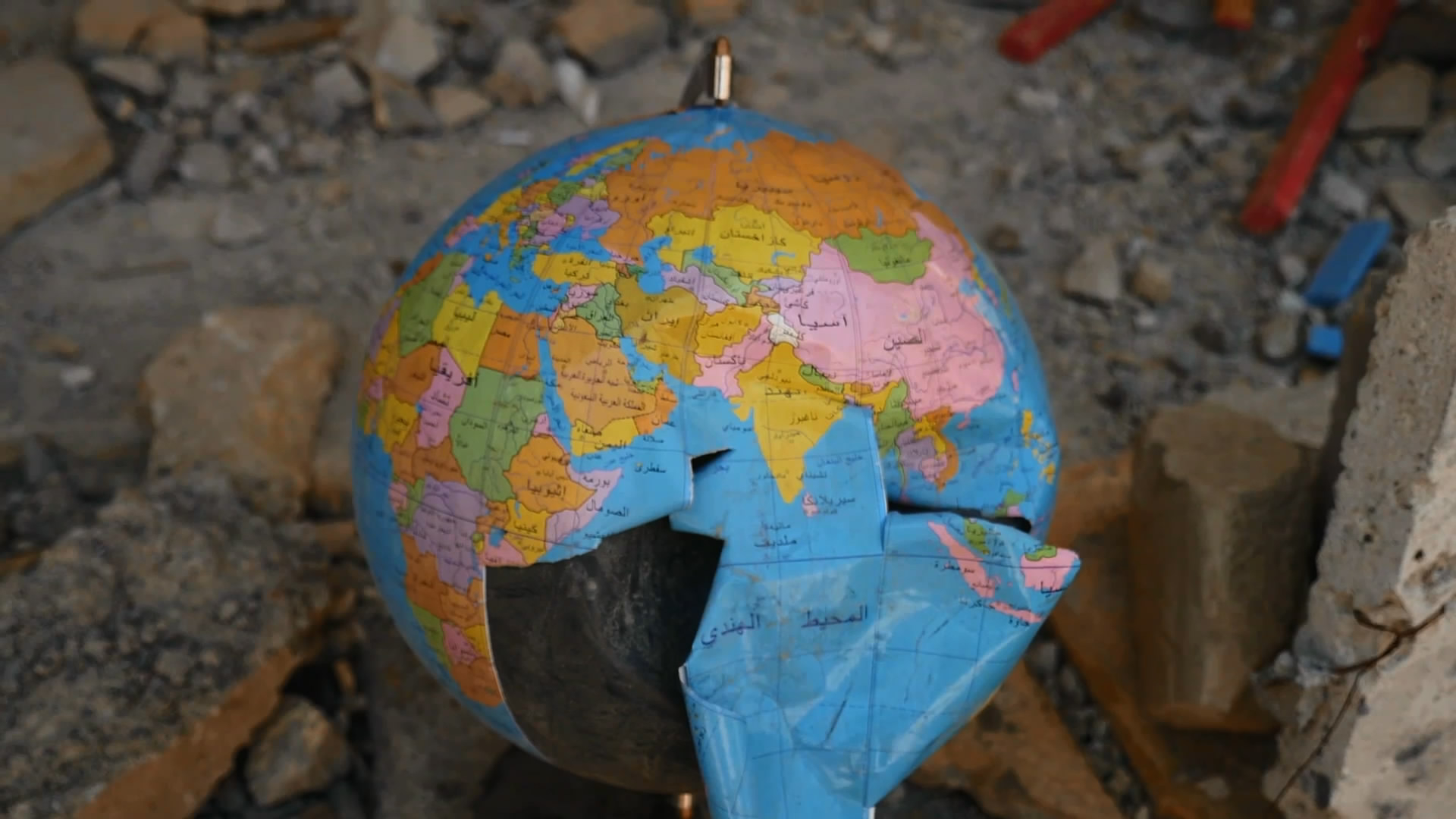 A broken terrestrial globe inside the Mosul Museum. /CGTN Photo

A broken terrestrial globe inside the Mosul Museum. /CGTN Photo

Mosul Museum is where Dr. Salih should be working, but today it is an empty shell.
Inside the museum, nothing remains of the priceless collections that had been housed, except for the exhibition cases that held them.
The theft and illegal sale of artifacts were said to have been a major source of ISIL funding. Pieces that were too large to be stolen were simply destroyed.
Many of the looted antiquities from Iraq have turned up around the world, including a large haul found in the hands of Hobby Lobby, an arts and crafts chain based in the United States.
Later fined 3 million U.S. dollars, the chain claimed that it was new to the world of acquiring antiquities, and did not fully understand the complexities of the acquisition process.
Assignment Asia is CGTN’s award-winning current affairs program featuring long-form stories and documentaries on some of the most pressing issues in the region. The show airs Saturdays at 1330 and 2130 GMT, with replays every Sunday at 0630, Monday at 0130, and Tuesday at 0530.