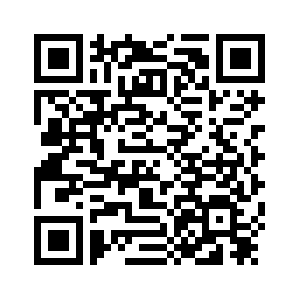 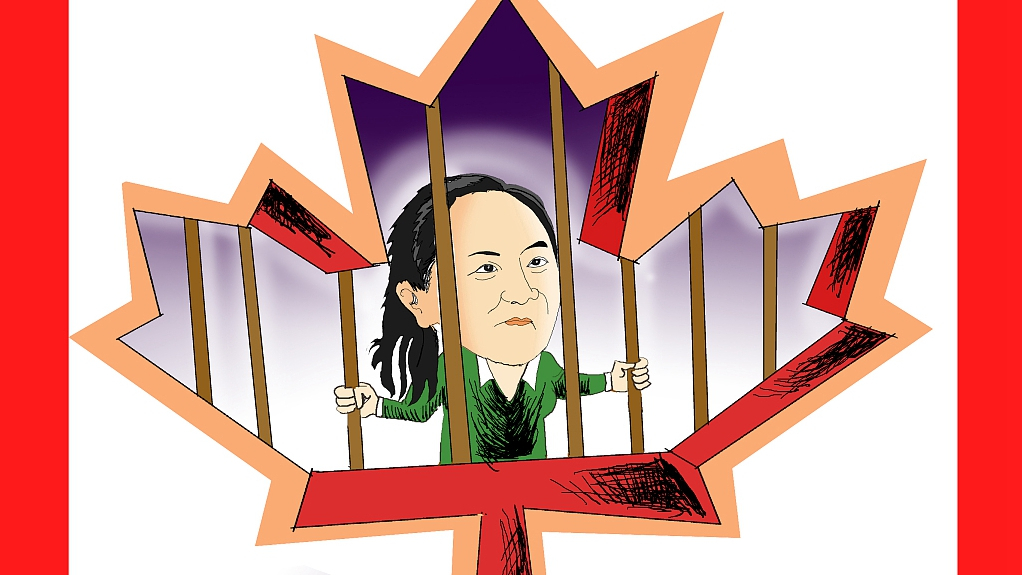 Editor's note: Zhu Zheng is an assistant professor at the Law School of China University of Political Science and Law. The article reflects the author's opinion, and not necessarily the views of CGTN.
Meng Wanzhou, the chief financial officer of Huawei, a Chinese telecoms conglomerate, is still on bail at her Vancouver home, but the situation will soon change. According to Canada's Globe and Mail on Tuesday, the U.S. Justice Department has confirmed that it will carry on with a formal request to extradite Meng to face charges of defrauding banks by the end of January.
The new move has put the case in the limelight again. Beijing has warned Ottawa and Washington not to extradite Meng, and clearly, if the extradition process eventually goes through, high-stakes trilateral relations will be further strained, as political and legal wrestles linked to the case heat up. 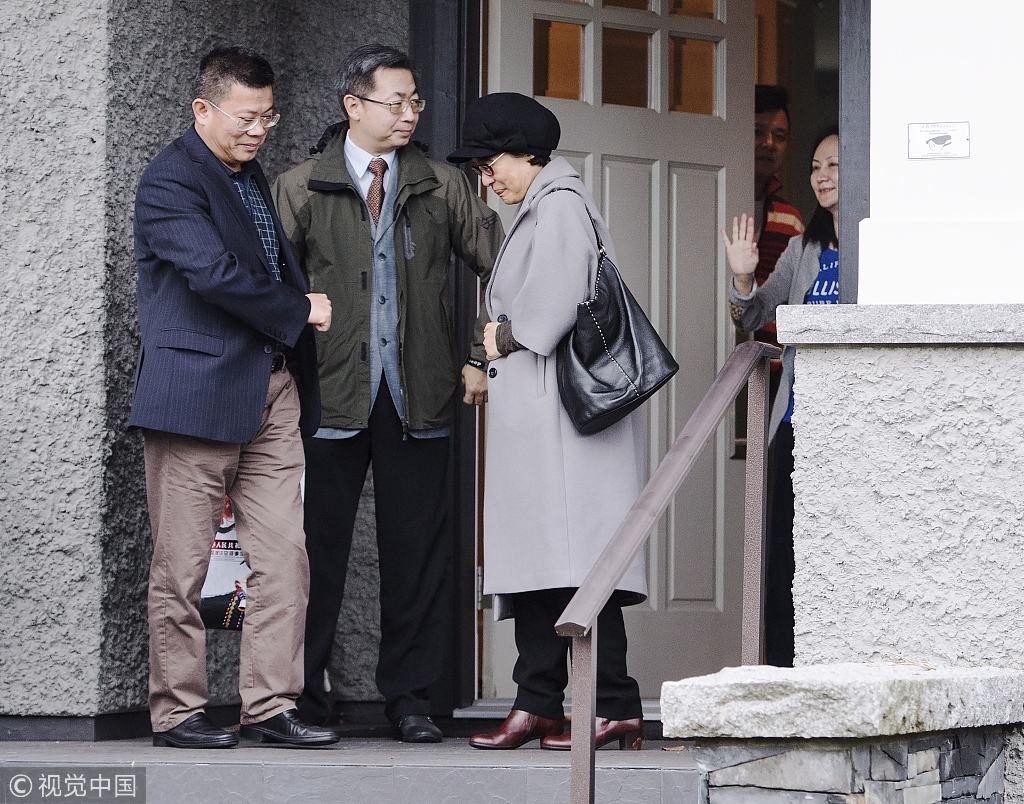 Take the political spat first. Because of the Huawei dust-up, China-Canada relations have hit a “low point.” For example, negotiations between the two countries over a free trade deal have been halted and the Canada-China Year of Tourism Closing Ceremony was postponed. If the extradition goes ahead, relations will continue to fester.
Meanwhile, going after Meng at Washington's request did not help the already deteriorating Canada-U.S. ties. Long before the Meng Wanzhou case, America had classified Canada's trade practices as a threat to its national security and imposed tariffs on steel and aluminum imported from Canada. Moreover, President Trump constantly humiliates Canadian Prime Minister Justin Trudeau in his bitter and demeaning tweets.
Hence, Canada increasingly sees detaining Meng Wanzhou as America's greatest trap, and as Canada's ambassador to Washington grumbled, “[The Americans] are the ones seeking to have the full force of American law brought against [Meng] and yet we are the ones who are paying the price,” Canada is now caught between the two world superpowers and is being burned by one after the other. 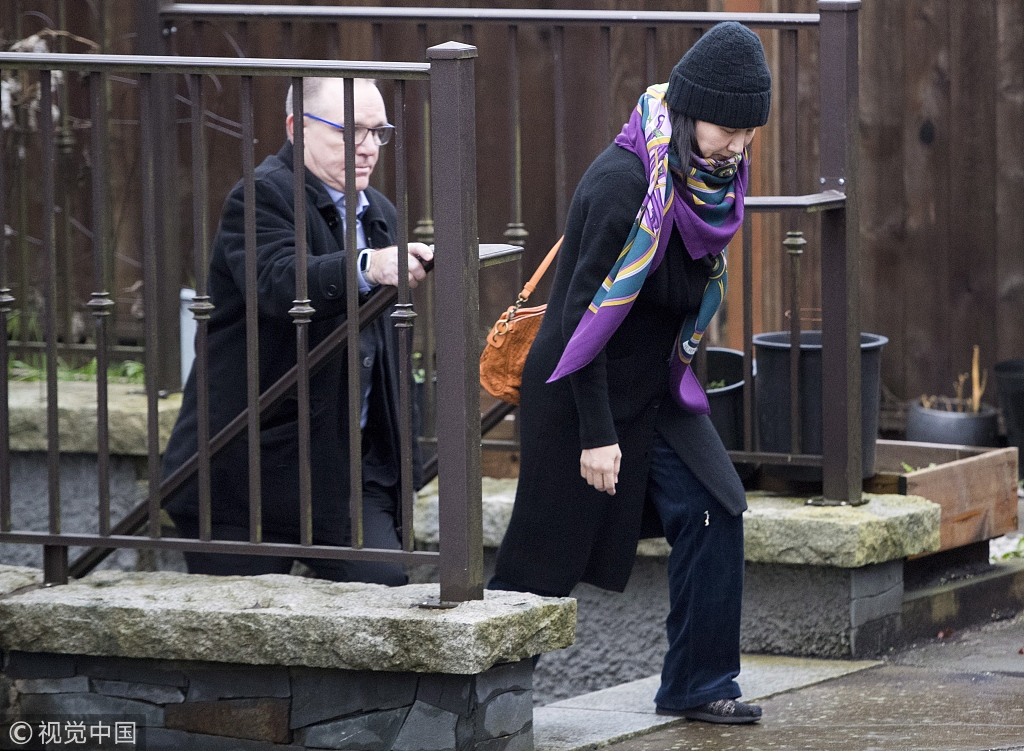 For sure, this will prompt Canada to more carefully calculate the political costs that will likely influence the extradition proceedings. However, as Canadian officials have stressed throughout, Meng's case is a legal matter, not a political one, and therefore needs to be addressed from a legal perspective.
As far as the legal matters are concerned, the case will go though two prolonged and complicated legal proceedings, which are respectively covered by Canadian and American laws.
The first one is the extradition procedures on the Canadian side. Pursuant to the U.S.-Canada Extradition Convention and Canadian Act, American officials should file a formal request 60 days after Meng's initial detention, and if the U.S. fails to meet the January 30 deadline, Meng will be discharged, but once the U.S. submits its request, the Canadian Department of Justice will have 30 days to decide whether to proceed.
This will be followed by a court hearing, and in the legal procedures, Meng is entitled to appeal against any extradition decision and can apply for a judicial review. 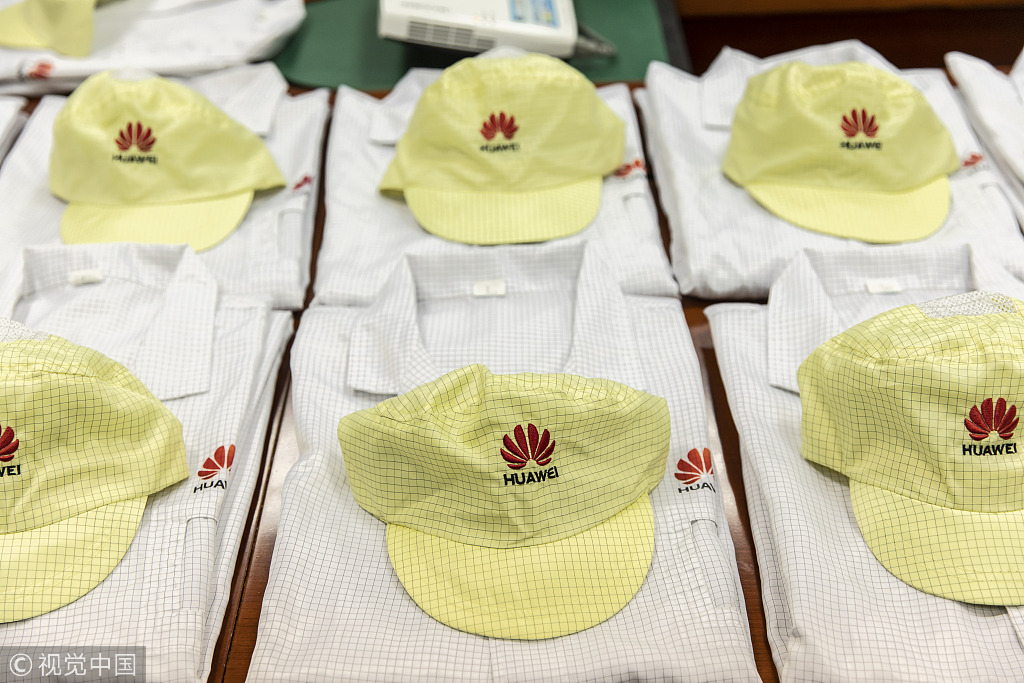 Anti-static clothing is laid out on a table at the entrance of a Huawei Technologies Co. mobile phone plant in Dongguan, China, on January 15, 2019. /VCG Photo.

Anti-static clothing is laid out on a table at the entrance of a Huawei Technologies Co. mobile phone plant in Dongguan, China, on January 15, 2019. /VCG Photo.

If all Canada's superior courts and appeal courts approve the extradition, a final decision will be made by the attorney general and minister of justice, and this leads us to the second set of proceedings, which are stipulated under U.S. law.
Under American law, the prosecuting attorney, the equivalent of China's procurator, has the so-called “prosecutorial discretion,” which includes choosing whether or not to bring criminal charges, and deciding the nature of charges. This means that even if the extradition is allowed and the case is handled by the American side, there will be many uncertainties.
What all this shows is that Meng's case will go through a long and disputable process before it reaches a final destination. There will be enough legal and political resilience to pursue, and if prepared well, the case can be resolved in the end.
(If you want to contribute and have specific expertise, please contact us at opinions@cgtn.com.)