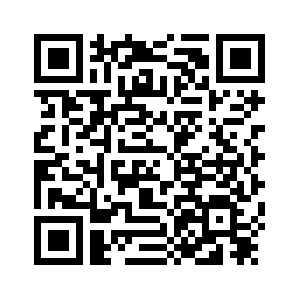 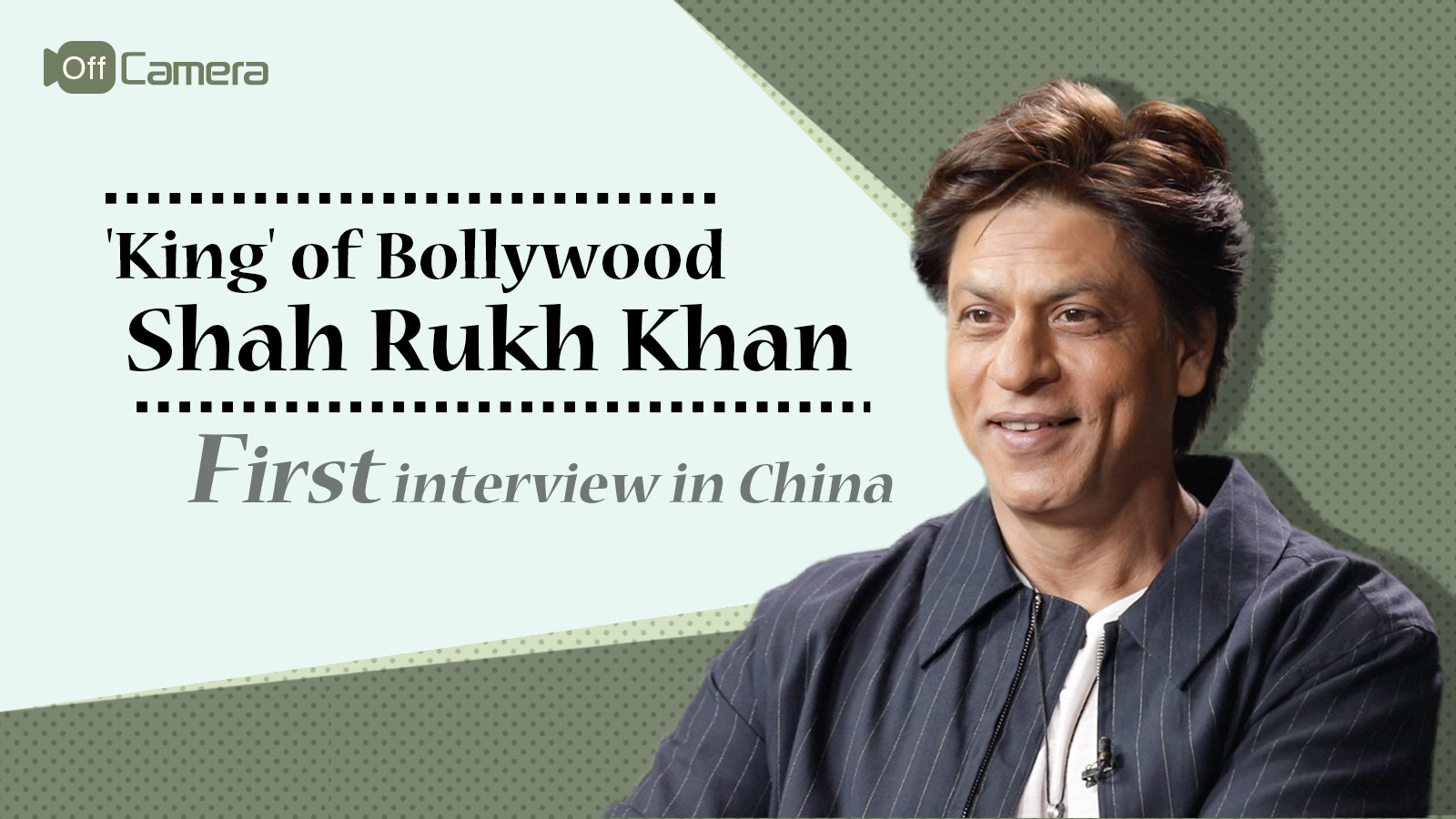 Shah Rukh Khan, who's also known as "King Khan" of Bollywood, is in China to participate in the 9th Beijing International Film Festival. In an exclusively interview with CGTN just hours after his arrival to Beijing, the actor said that he wasn't expecting such a warm reception for him and thought that the people were cheering for someone else.