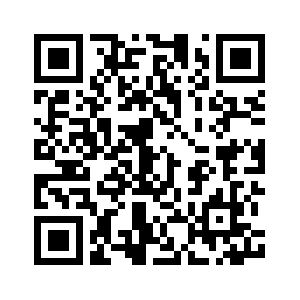 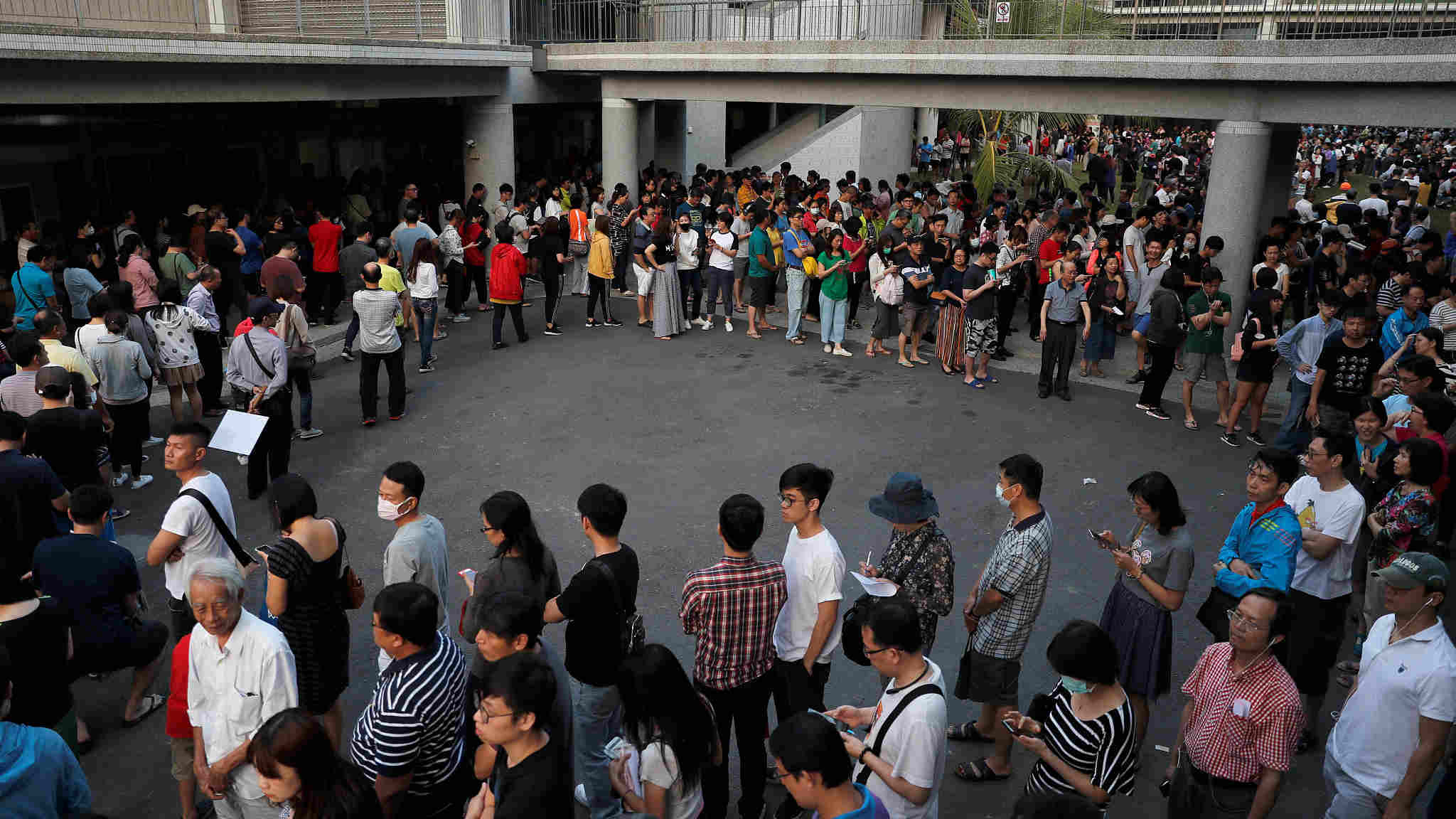 Editor's note: Zhu Zheng is an assistant professor at the Faculty of Law with China University of Political Science and Law. The article reflects the author's opinion, and not necessarily the views of CGTN.
If people in Taiwan are not feeling upbeat yet, they should be.
The local elections in Taiwan on Saturday marked a turnaround in the island's politics, with Kuomintang (KMT) racking up a landslide victory. The ruling Democratic Progressive Party (DPP) not only suffered a major setback in the mayoral election of the central city of Taichung, but also lost the southern port city of Kaohsiung, where it had held power for 20 years.
Up until now, the DPP has lost seven of its 13 cities and counties to the KMT, and its influence has sharply decreased.
The local elections have been regarded as the most pivotal political test for the ruling party, as not only more than 10,000 local officials will be appointed –including the mayors of the six special municipalities of Taipei, New Taipei, Taoyuan, Taichung, Tainan and Kaohsiung – but also the sensitive relationship between the Chinese mainland and Taiwan, and contact between the U.S. and Taiwan will be heavily reshaped. Most importantly, the polls will bode ill or well for the sitting leader's re-election chances in two years.
Soon after the results came in, Tsai Ing-wen declared her resignation as chair of the DPP, although she will continue her job as Taiwan leader.  She admitted that “today, democracy taught us a lesson,” and “we must study and accept the higher expectations of the people.” 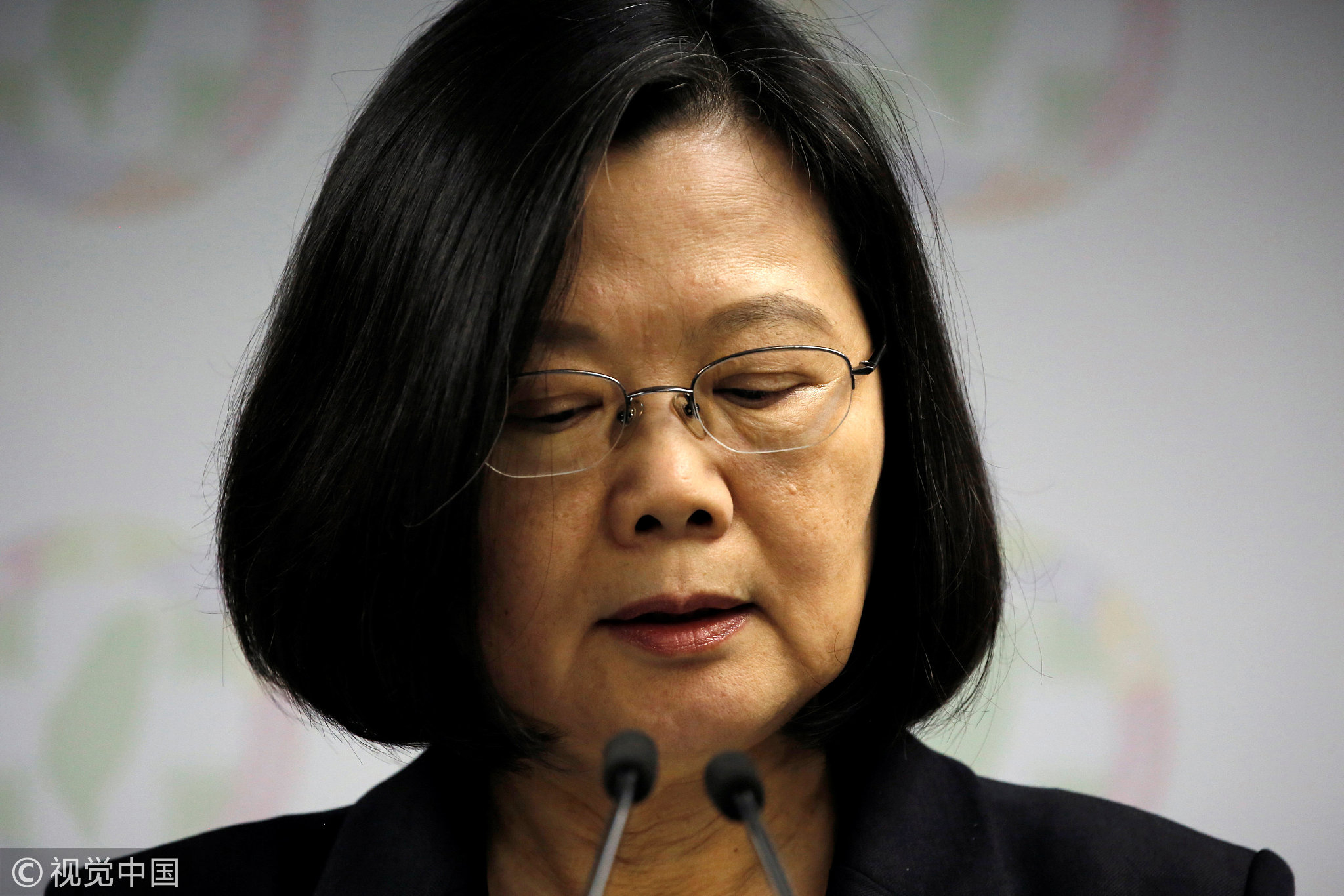 Indeed, people in Taiwan are strongly dissatisfied with the performance of Tsai and her administration, and they have voiced their clear opinions this time on various social issues, including economic growth, employment and pension reforms. Most notably, the voter turnout marks a historical high this time, with queues of voters stretching more than a kilometer outside many of the 15,000 polling stations. One 61-year-old woman even collapsed and died outside a polling station in Kaohsiung after casting her final vote for Han Kuo-yu, the 61-year-old KMT mayoral candidate.
A KMT lawmaker from 1993-2002, Han became president of the state-funded Taipei Agricultural Products Marketing Corp. in 2012. On March 31 last year, Han resigned to run for the KMT chairman but was overshadowed by Wu Den-yih, another veteran KMT candidate. Despite the defeat, Han decided to enter the mayoral race in Kaohsiung, which has long been a stronghold of the pro-independence DPP, and also a key battleground for this year's mid-terms. 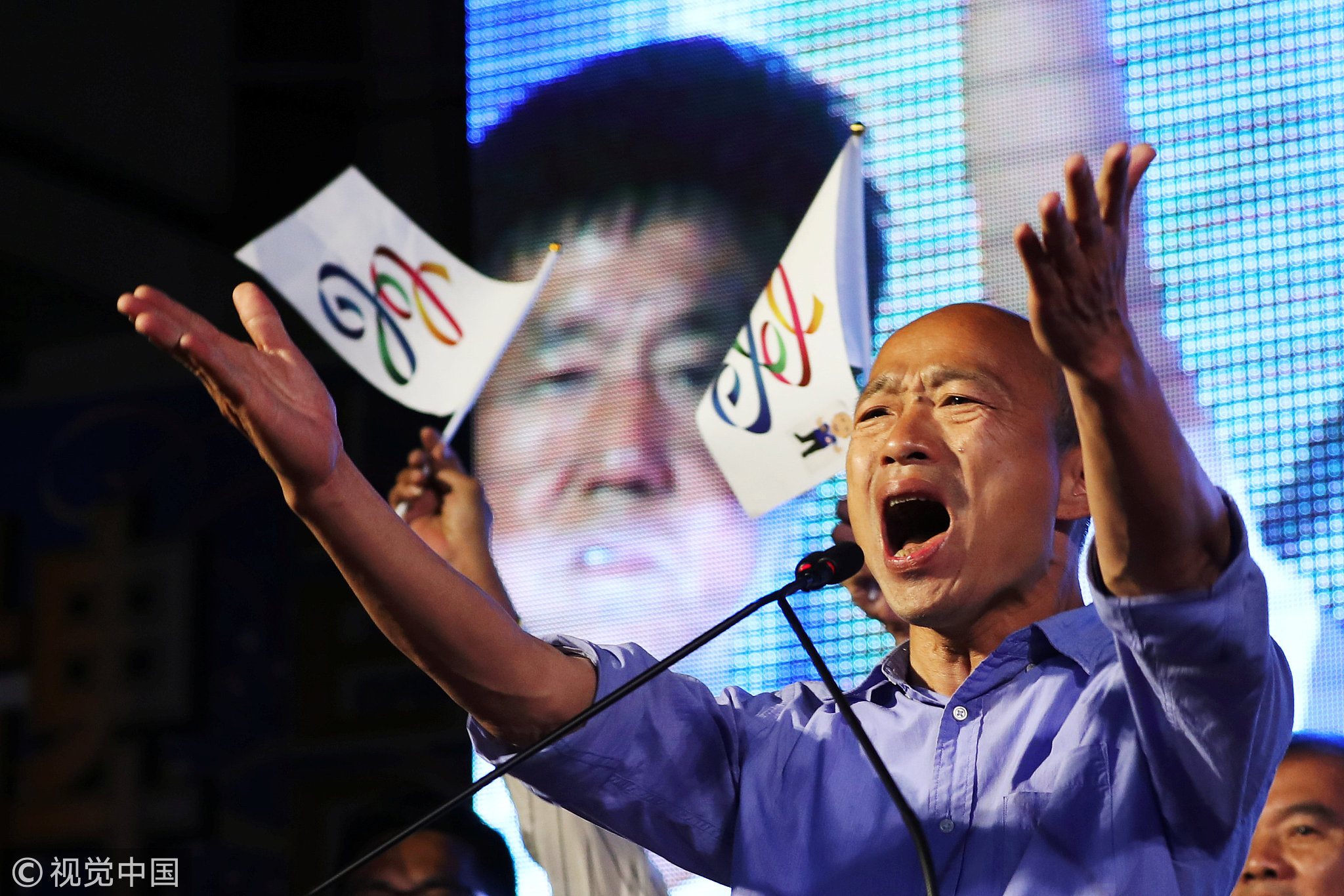 Han has vowed to restore the local economy and improve people's living standards. Over the past few months, Han has been strikingly successful at whipping up voter support that not only placed Kaohsiung in the island's spotlight but also raised the profile of the KMT as a whole and contributed partly to the KMT's landslide victory.
However, it would be flatly wrong to claim that the century-old party's victory stems from this popular politician. As a matter of fact, the KMT won the local elections because most people in Taiwan disapproved of the DPP and Tsai's performance on multiple issues, especially her hard-line pro-independence policy.
Since winning the leadership in 2016, Tsai has refused to endorse the one-China principle supported by the KMT, maintaining that Taiwan is de facto independent from China. This stance is totally unacceptable to all Chinese.
The pro-independence stance might end up costing Tsai the leadership in two years. This reflects the call of the people in Taiwan people's call for peaceful relations across the strait, and with the KMT winning back most of its local mayoral seats, Taiwan is now at a crossroads once again.
(If you want to contribute and have specific expertise, please contact us at opinions@cgtn.com.)