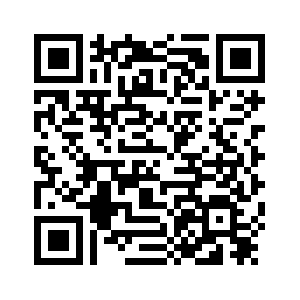 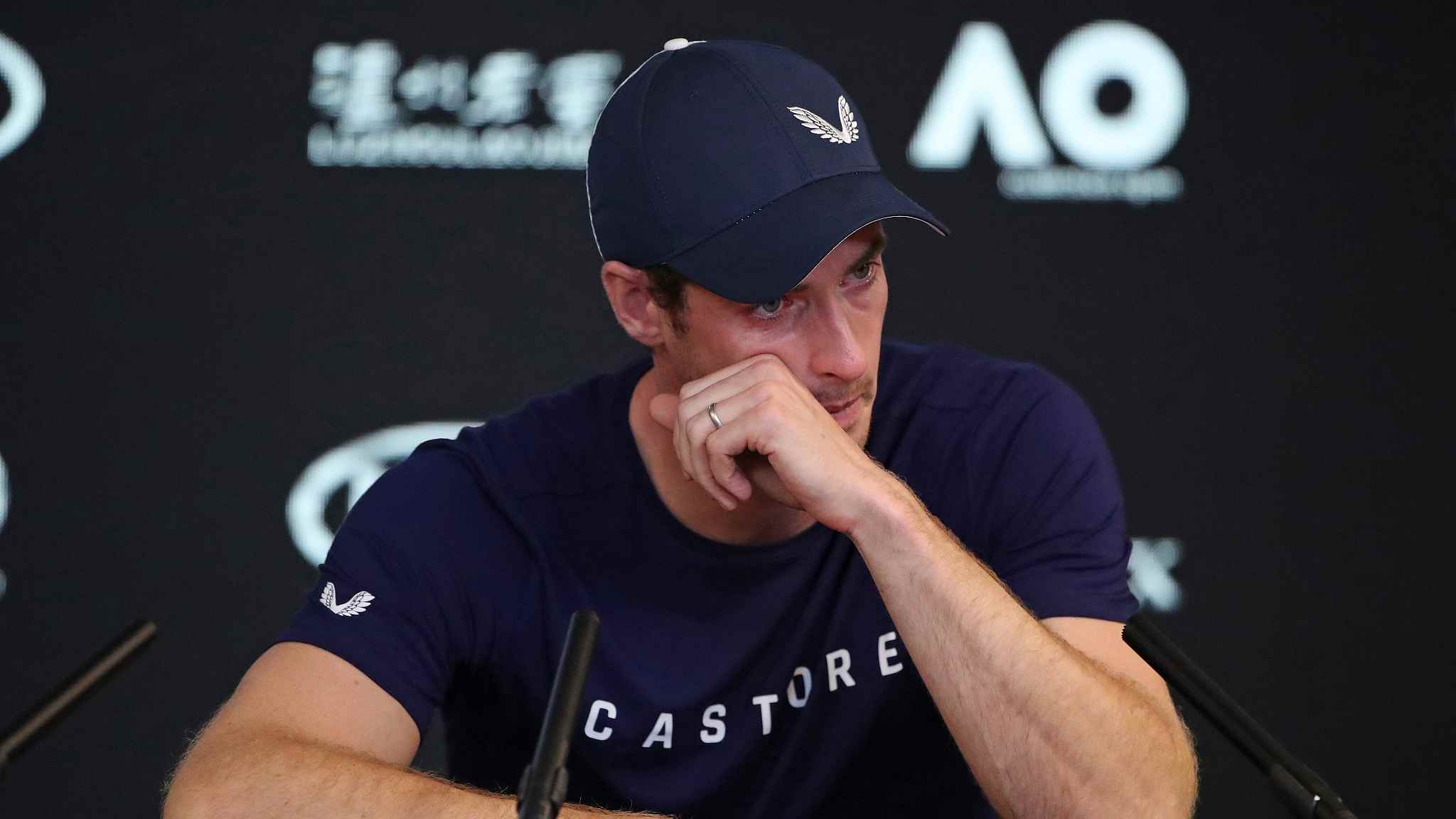 A tearful Andy Murray says the Australian Open could be his last tournament because of the hip injury that has derailed his career.
The 31-year-old Murray said he trained in the off-season with the main goal of making one last run at Wimbledon, where he ended the 77-year drought for British men, but now wasn't sure he'd make it.
In an emotional news conference at Melbourne Park on Friday, when he had to leave the room shortly after his first attempt to get it started, and needed to pause several times to compose himself after returning, Murray said he wasn't sure how much longer he could play. 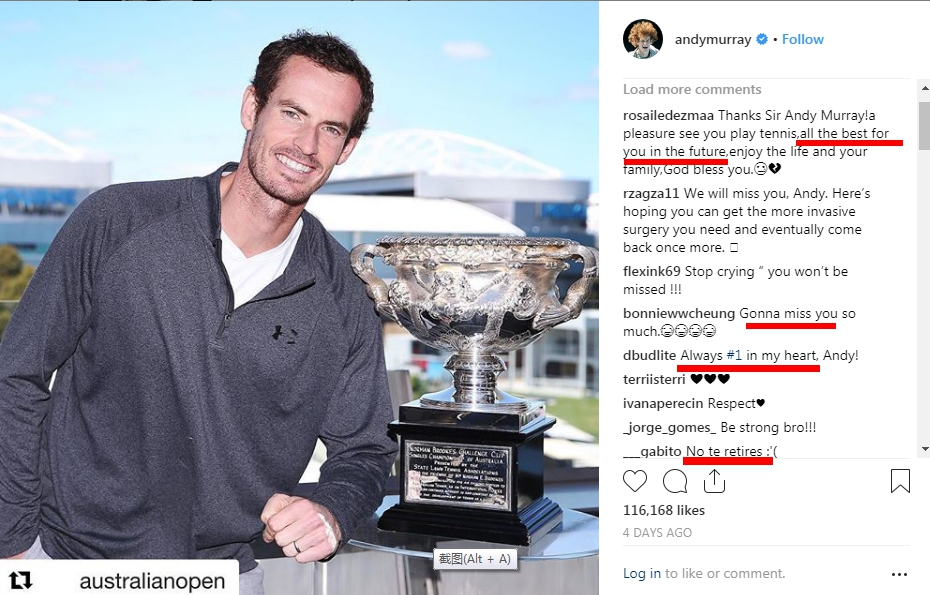 Fans show their concern on Instagram in a sheet posted by Murray with the trophy ahead of the Australian Open at Melbourne Park on January 06, 2019.

Fans show their concern on Instagram in a sheet posted by Murray with the trophy ahead of the Australian Open at Melbourne Park on January 06, 2019.

“I'm going to play (in Australia). I can still play to a level – not a level I'm happy playing at,” he said. “But also, it's not just that. The pain is too much really,”
The three-time Grand Slam champion is scheduled to play his opening match against No. 22-ranked Roberto Bautista Agut at the Australian Open, where he has reached the final five times but never won the title. The season-opening major starts Monday.
Murray had right hip surgery in January 2018 after prolonged problems with the joint. After two brief attempts to return to the tour, he played only 12 matches last year.
He returned at the Brisbane International last week, where he won his opening match but lost in the second round to Daniil Medvedev, showing visible signs of limping between points and struggling to move around court smoothly. Andy Murray poses with the winner's trophy after winning the 2016 Wimbledon Championships on July 10, 2016. /VCG Photo

Andy Murray poses with the winner's trophy after winning the 2016 Wimbledon Championships on July 10, 2016. /VCG Photo

Murray has had a celebrated career, breaking long Grand Slam droughts for British men when he won the U.S. Open in 2012 and at Wimbledon the following year and also becoming the only player to win consecutive singles gold medals at the Olympics.
He was considered part of the so-called Big Four in men's tennis with Roger Federer, Rafael Nadal and Novak Djokovic - the group of players who dominated the majors.
Now it's likely he'll be the youngest of them to go into retirement. At 37, Federer is in Australia attempting to win the title for the third consecutive year and for a seventh time overall. At 31, top-ranked Djokovic is at Melbourne Park also trying to win a seventh Australian title. The 32-year-old Nadal is ranked No. 2 and confident of extending his career for several years.
Murray has been preparing for the 2019 season knowing that his career could be over within months. In his training program last month, he told his support group that the pain was becoming too much and that he needed to set a date for retirement. 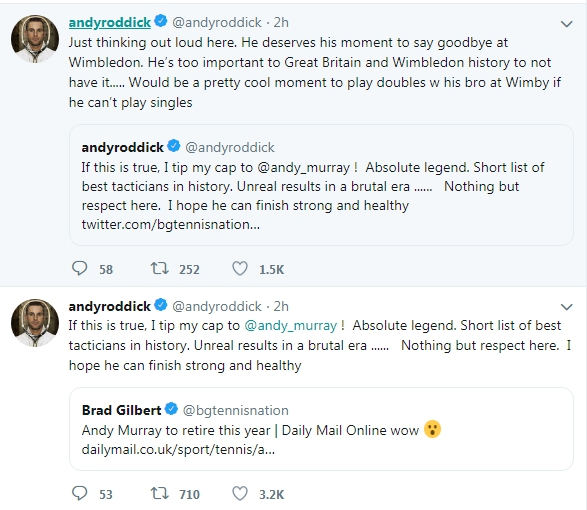 “I spoke to my team, and I told that I can't keep doing this, that I needed to have an endpoint because (I was) just playing with no idea when the pain was going to stop,” he told the news conference Friday. “I said to my team ‘I think I can get through to Wimbledon' ... that's where I would like to stop playing. But I'm also not certain I'm able to do that.
“I don't want to continue playing that way. I've tried everything I could to get it right, and that hasn't worked.”
He said he's considering another hip operation, more to improve his quality of life than as a way of returning to the top level in tennis.