China's IP experts finished a busy year, and have another one ahead 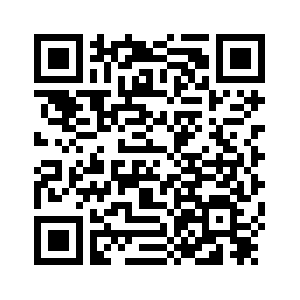 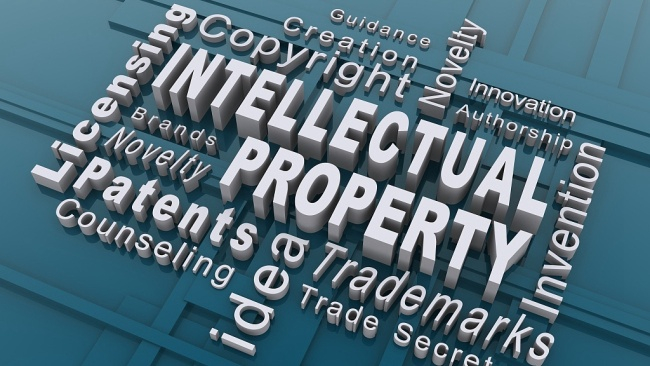 Editor's note: The following is an edited translation of an article from the Chinese-language "Commentaries on International Affairs."
The heads of intellectual property (IP) offices across China recently gathered in Beijing to review their work in 2018, and set their tasks for the new year.
Some of the achievements raised at the IP Office Directors' Meeting included the completion of the reform of national and provincial IP institutions, and unifying and centralizing the management of trademarks and patents. The number of invention patents lodged in the Chinese mainland last year reached 1.602 million, an 18.1 percent increase on the previous year.
The number of domestic trademark registrations (excluding registrations by foreign countries or international registration under the Madrid system) reached 18.049 million, an increase of 32.8 percent. A total of 2,380 geographical-indicator products were approved, and 4,867 such trademarks registered. Total incoming and outgoing IP fees exceeded 35 billion U.S. dollars. And China's legislature completed its first review of the draft amendments to the Patent Law, which would introduce punitive damages for infringements. 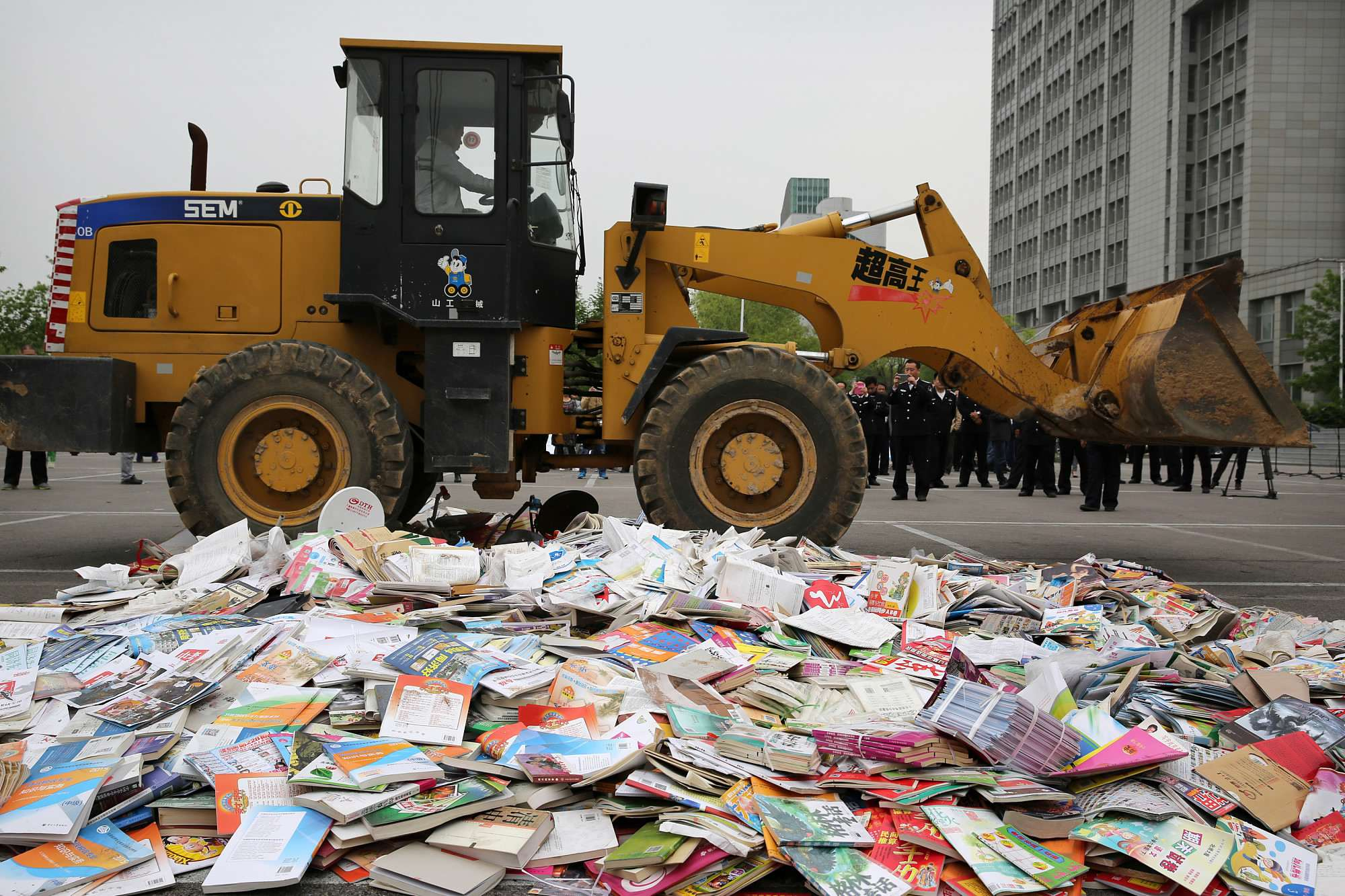 These examples indicate that China is becoming an IP powerhouse. Behind this activity is the positive interaction between innovation and industrial development. Take as an example the Beidou navigation satellite system, which recently started providing services globally. Its creators overcame hundreds of technical challenges in the development process, which has driven rapid growth in patent generation: Since 2012, more than 11,000 patent applications have been made each year relating to the Beidou system. The establishment of the BDS Intellectual Property Right Alliance has in turn promoted innovation in related industries. Data shows that the added value of China's patent-intensive industries accounted for 12.4 percent of GDP.
Of course, China's IP protections are in a process of continuous improvement. For instance, there are still problems with patent protections, including high costs and low compensation. Although the number of invention patent applications in China has been ranked first in the world for seven consecutive years, quantity is not the same as quality. Moreover, extracting value from further reform and opening up requires an accompanying rise in IP protections. This is why the attendees at the IP Office Directors' Meeting will have a busy year ahead of them.
Of the areas that are to be the focus of further work, the most prominent will be finalizing the revision of the Trademark Law, strengthening the legal systems associated with IP rights, research into IP protection of innovations in emerging industries, entering cooperation agreements with the World Intellectual Property Organization on technical innovation support centers, and helping neighboring and developing countries to upgrade their IP management capacity. 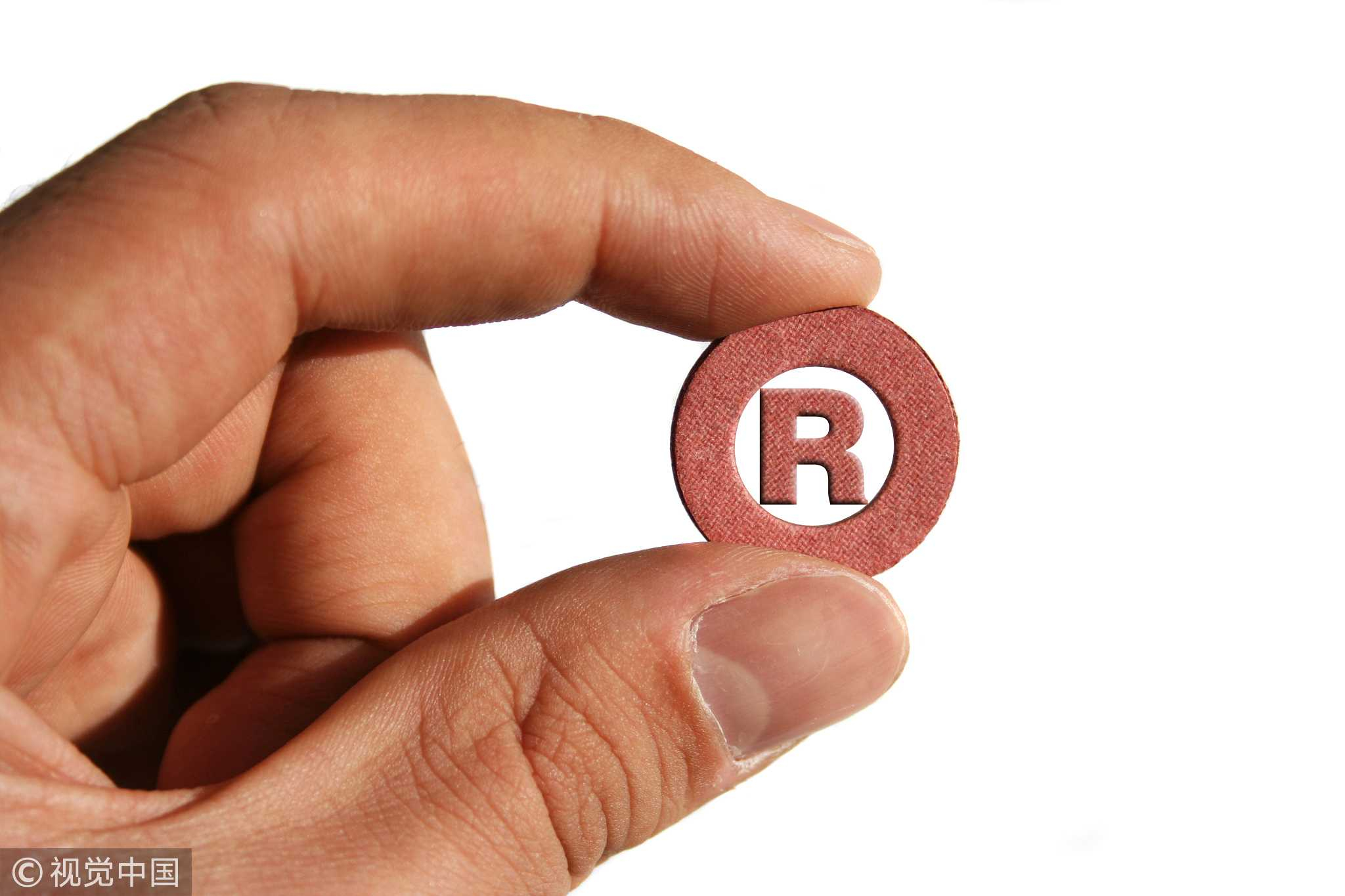 These plans show that China's government is taking an approach to intellectual property rights protection that accords with national conditions. It also shows that it is keen to continue taking part in international collaboration in this field.
As China's companies continue to expand their global reach and exposure, the Chinese government hopes that governments elsewhere will make similar efforts to strengthen their protection of IP rights. The IFI CLAIMS Patent Services, a global patent database, recently released a list showing that companies from China were recipients of more than 12,500 U.S. patents last year, a 12 percent increase from the previous year and a record high. The number of patents granted by the U.S. Patent and Trademark Office last year was down 3.5 percent from 2017, but the number of patents obtained by Chinese companies increased.
An analogy has been drawn between IP rights and a bridge that has innovation at one end and the market at the other. As China's IP protections continue to improve, they will contribute even more to stimulating innovation and injecting new energy into both the development of China's economy and global economic growth.
(If you want to contribute and have specific expertise, please contact us at opinions@cgtn.com)