Winners and losers of the Sino-U.S. trade war
John Gong 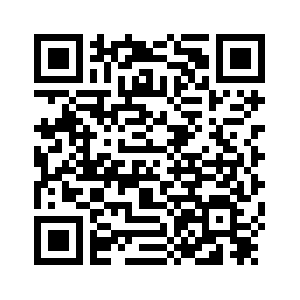 Editor's note: John Gong is a research fellow at Charhar Institute and professor at the University of International Business and Economics. The article reflects the author's opinion, and not necessarily the views of CGTN.
U.S. President Trump always views the world through the lenses of winners and losers. This can be easily concluded from the thousands of tweets he has puked out of his living quarters in the White House, what some aides secretly described as "the devil's workshop."
"You know what, we always win!" is the favorite phrase he has repeated hundreds of times.
Let's have a quick rundown of the winners and losers of this trade war Trump started.
Both the U.S. and China would end up as losers in the short run. 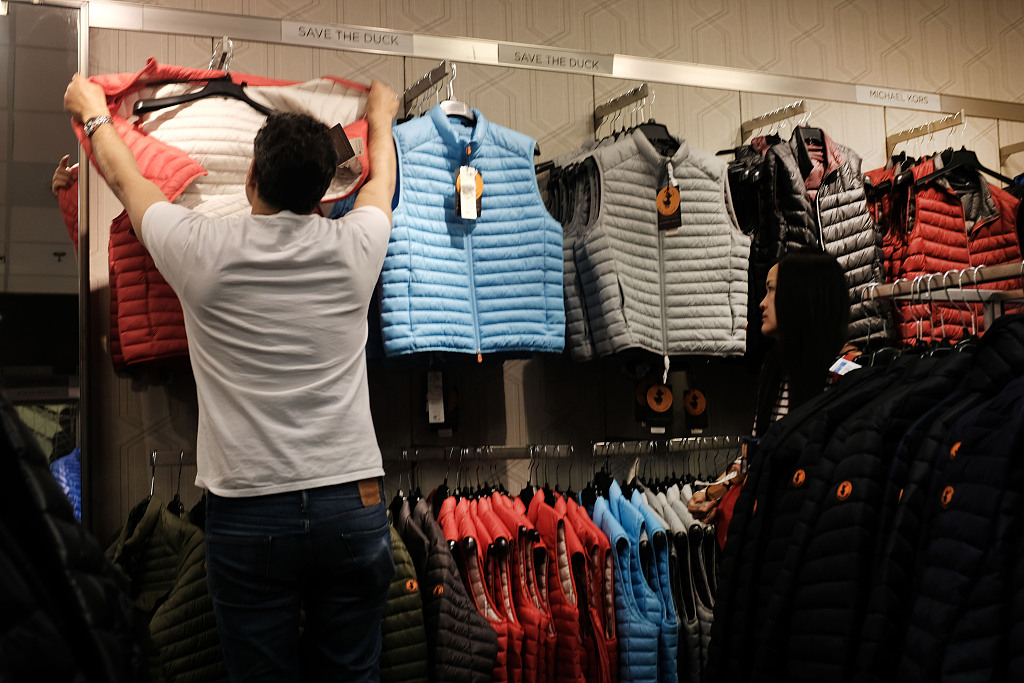 Tariffs raise costs, period. It is an illusion that the 100 billion U.S. dollars tariff revenue Trump touts about, which is totally unlikely to stack up to that amount and ultimately paid by American consumers based on several economics studies out there, could possibly be a viable budget source in the long run. This is because there is a secondary but much larger general equilibrium effect that suppresses demand, stifles trade, tears apart value chains, and destroys wealth in both China and the U.S.
Now Peter Navarro has this theory that tariffs would drive corporate America and other multinationals currently operating in China back to the U.S. As seasoned economists, those well versed in Sino-U.S. trade know that is not likely to happen on a large scale, given the high labor costs and other factors in the U.S. Some may indeed move back though, probably to America's south.
A more likely scenario, if the tariff war continues to drag on, is that more American companies would probably move to other parts of the world where labor costs and factor prices are fairly competitive. It appears the immediate beneficiaries for the moment are Vietnam and Mexico. But even that scenario may constitute as a winning event vis-à-vis China in the eyes of those economic cold war mongers. 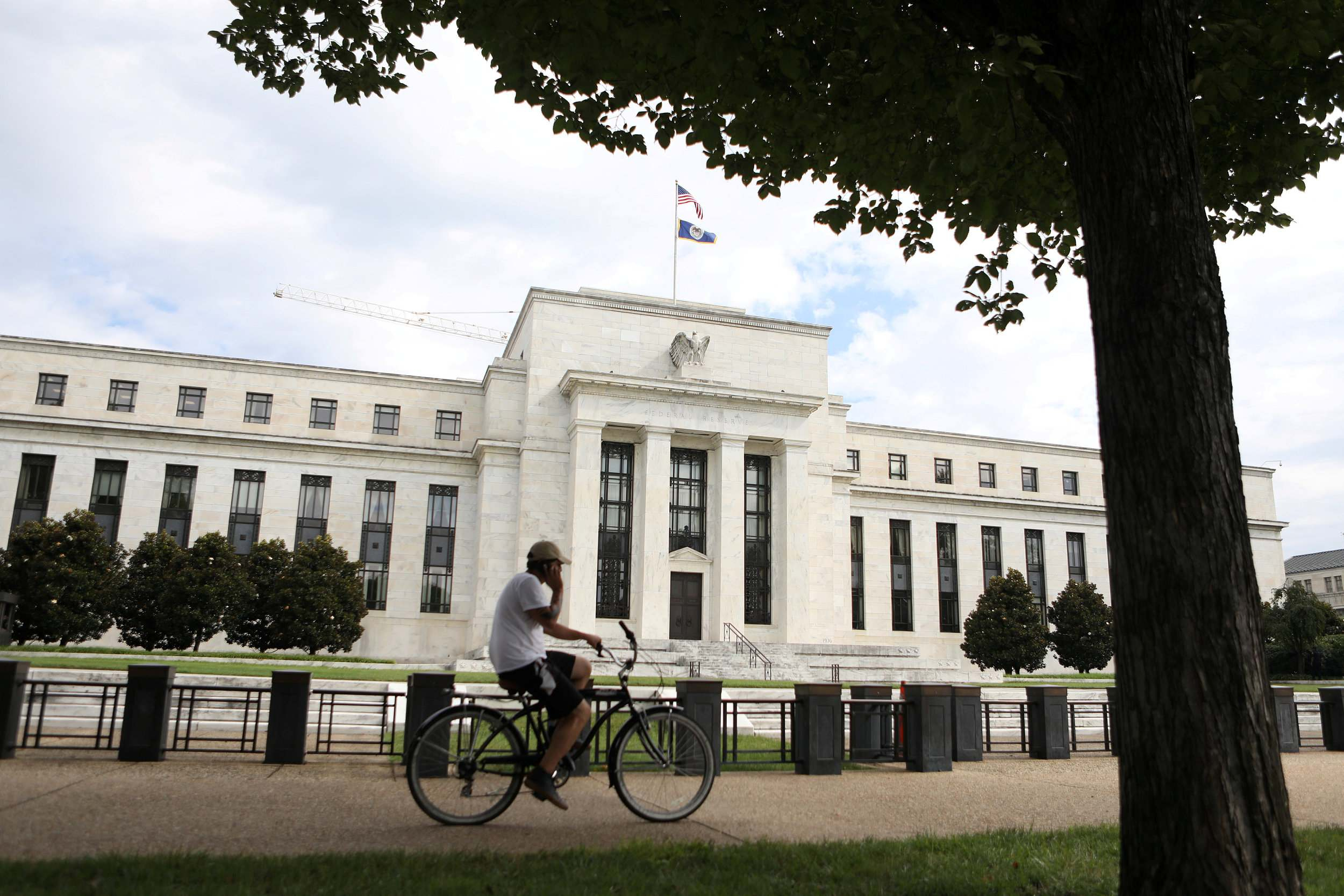 Vietnam's exports have been increasing rapidly in recent months, and so is its foreign direct investment. Samsung, for example, has pretty much moved all its handset manufacturing operations to Vietnam. But this may be also motivated by Samsung's rapidly deteriorating handset business in China.
Mexico, being next to the U.S. border, is always regarded as a competing source against America's China trade. So far the U.S.-Mexico trade still pales in comparison. With that southern wall on the border looming, how accommodating Mexico people and its business community is to corporate America remains to be seen.
In the long run, however, whether China would stand as a definitive loser as a result of corporate America's leaving China is not a foregone conclusion. First of all, by leaving China, those companies are also likely to lose out to the immense market opportunities in China – the world's largest consumer market. That certainly would leave a vacuum for Chinese companies to fill. 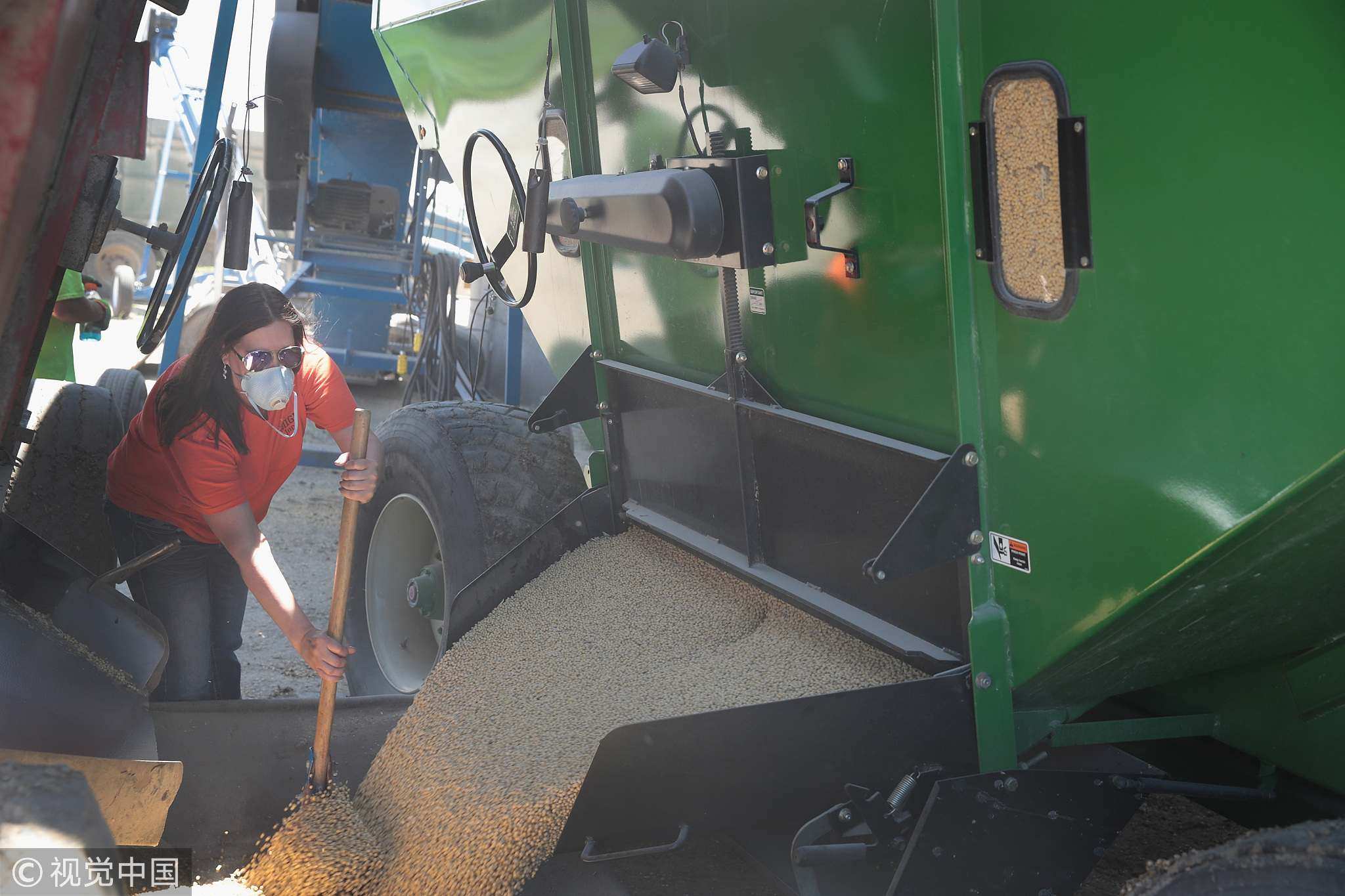 Jamie Ballenger takes a sample of soybeans to test the quality as they are loaded into a shipping container at a Ruff Bros. Grain elevator, June 13, 2018, in Blackstone, Illinois, U.S. /VCG Photo.

Jamie Ballenger takes a sample of soybeans to test the quality as they are loaded into a shipping container at a Ruff Bros. Grain elevator, June 13, 2018, in Blackstone, Illinois, U.S. /VCG Photo.

Think about the automobile market, where China sells close to 30million cars a year compared to America's seventeen million. If say GM and Ford pack up and leave, I am sure Chinese auto brands like, Geely, Chery, and BYD of the world happily laugh all the way to the bank.
Trade decoupling is not the only area where the Trump administration appears to be targeting. The latest decision to put Huawei on the Department of Commerce Bureau of Industry and Security's "entity list" is a watershed event that signifies the beginning of America's technology decoupling from China.
Again in the short run, it is going to be painful for Huawei to find alternative options for sourcing America's 11 billion U.S. dollars parts and component, especially in semiconductors. But over the long run, it will actually make Huawei stronger as it develops indigenous solutions as its subsidiary company HiSilicon has been doing.
Technology boycotts never work. The U.S. should study its own history in the nineteen centuries as to how America developed its own textile technologies in the wake of British embargo.
The U.S. should also study China's history of the 1960s as to how China developed nuclear and ballistic missile technologies in the wake of the Soviet Union's wholesale withdrawal of assistance programs from China. These are powerful history lessons to shed some light on who are likely winners and losers 20 years into the future.
(If you want to contribute and have specific expertise, please contact us at opinions@cgtn.com.)