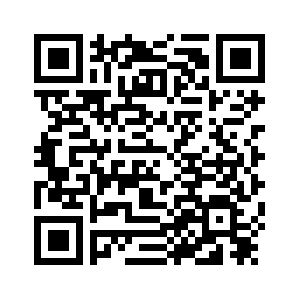 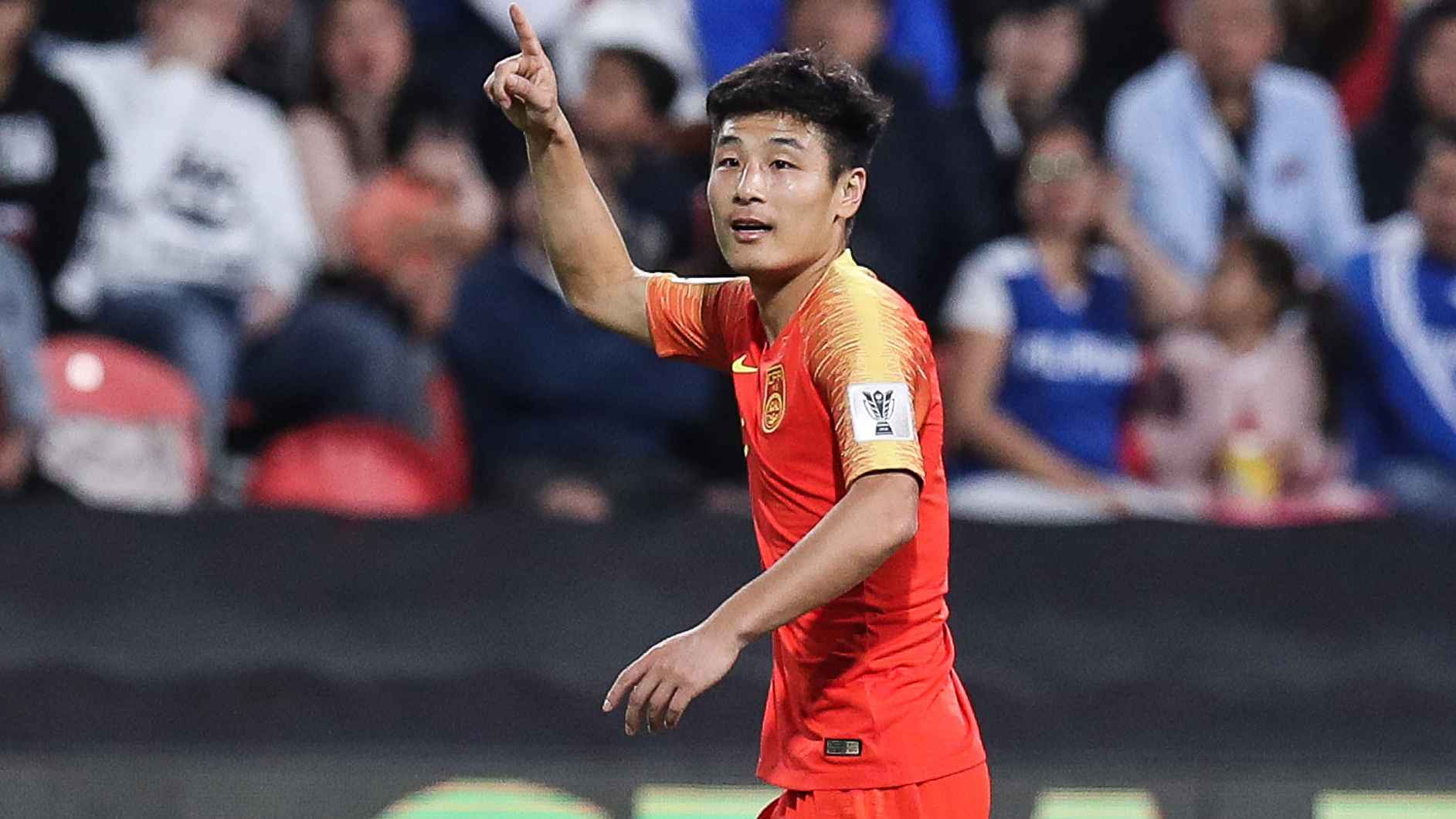 China coach Marcello Lippi is expected to field a much-changed side for the final group match against S. Korea with qualification for his team all but assured amid concerns over the fitness of in-form Shanghai SIPG striker Wu Lei.
Wu has set the Asian Cup alight with lethal precision and accuracy in front of goal that would strike terror into most defenses but Taegeuk Warriors' backline may be spared that ordeal, at least for now.
The Chinese Super League (CSL) top scorer did not train with the team on Sunday and it is understood he would be given the next match off to recover from a collarbone injury picked up in the opening 2-1 win over Kyrgyzstan and aggravated during the 3-0 rout of the Philippines, in which he bagged a brace. 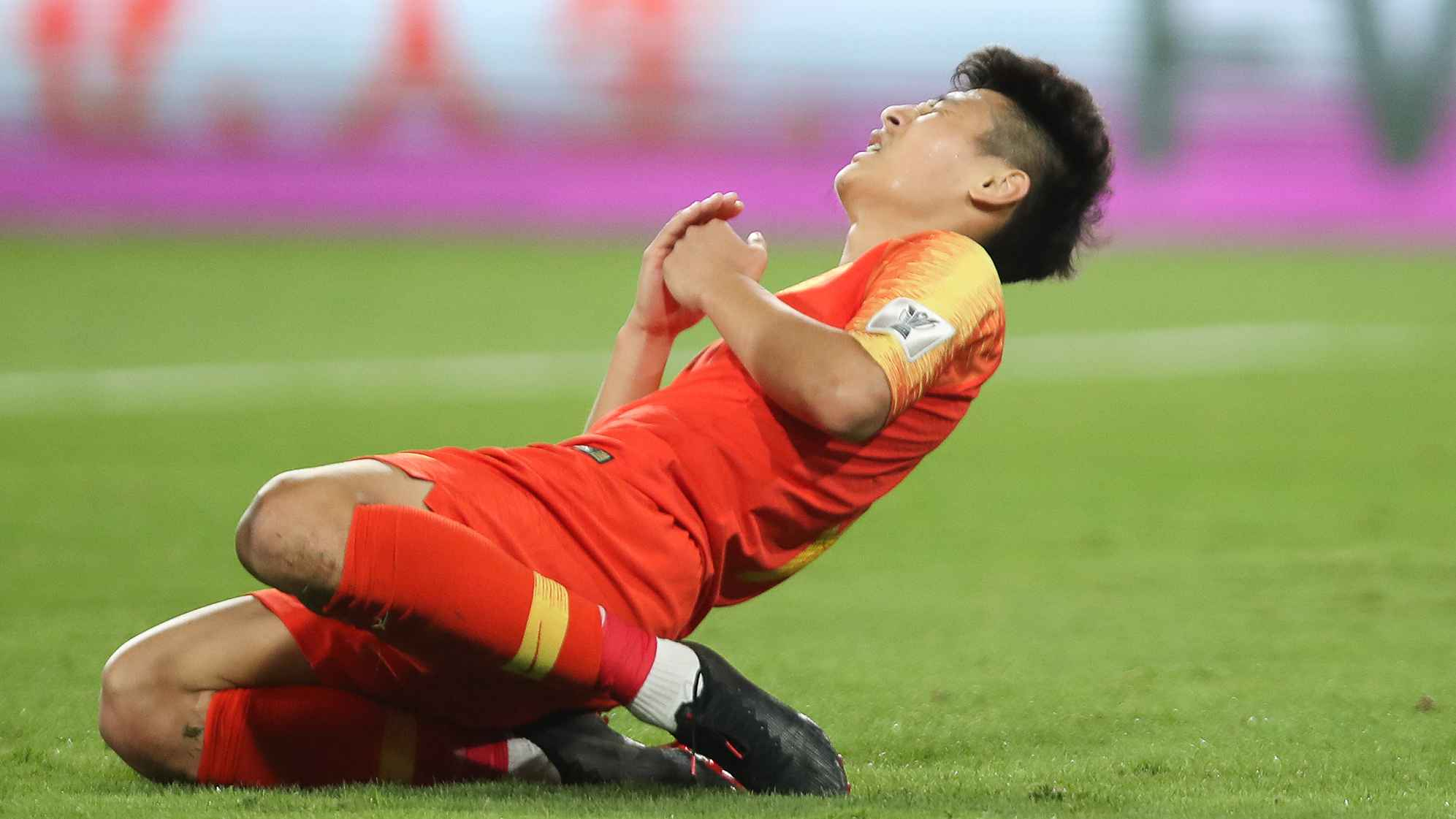 Wu Lei scores twice in China's second game against the Philippines despite playing through the pain. /VCG Photo

Wu Lei scores twice in China's second game against the Philippines despite playing through the pain. /VCG Photo

According to Shanghai-based newspaper Jiefang Daily, the shoulder problem that Wu is dealing with is much worse than first anticipated and ultimately will require surgery that is typically followed by a three-month recovery process.
However, he hopes to continue playing despite the pain, as he did in last week's victory over the Philippines, and delay surgery until after the Asian Cup campaign.
The 27-year-old star was hardly 100 per cent in China's first two games, but an under-the-weather Wu is still much better than most Asian forwards, as evidenced by his two spectacular strikes against the Philippines. 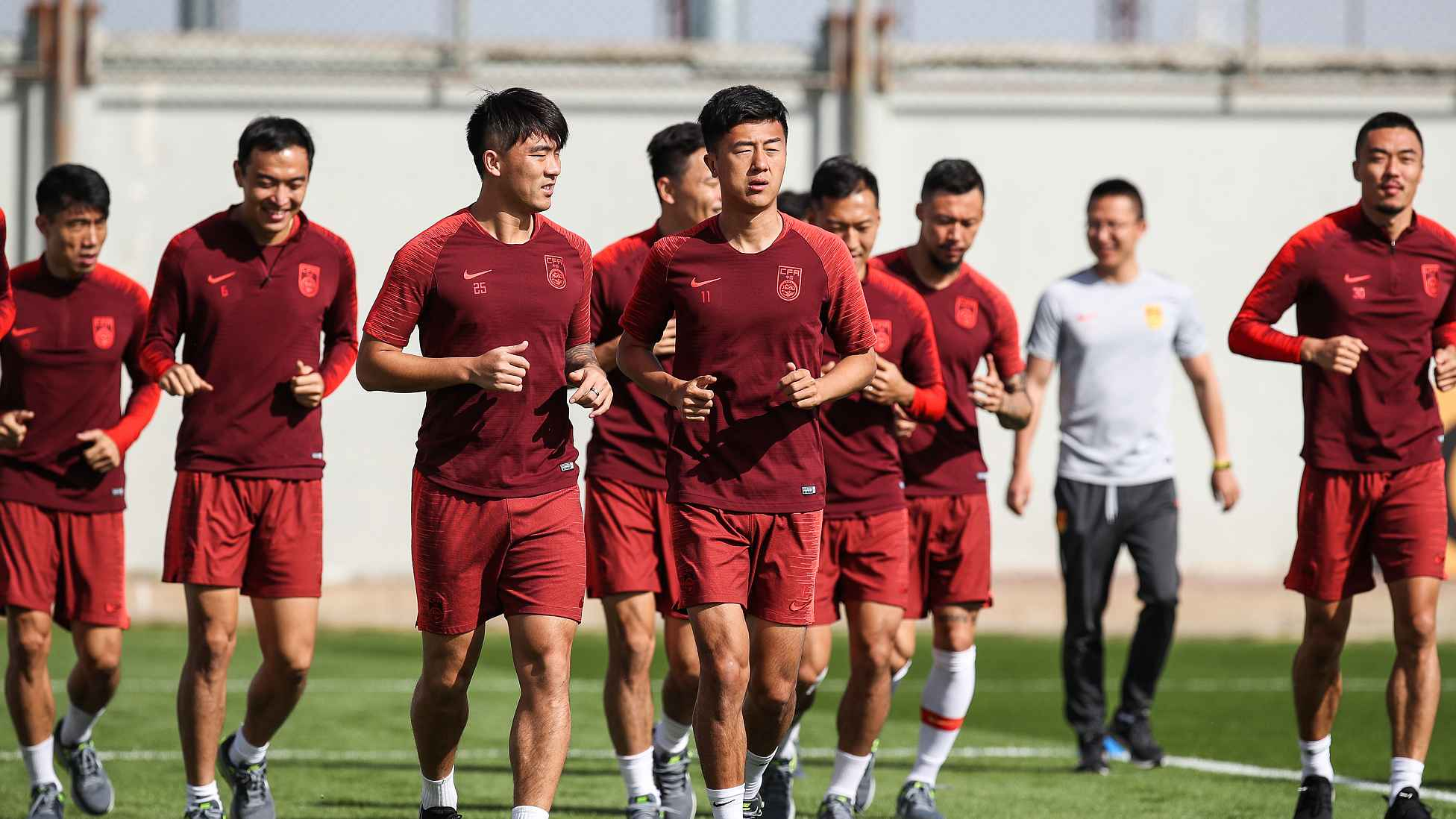 As the first Chinese footballer to claim the CSL golden boot in 11 years, Wu is arguably Lippi's most indispensable player, who scored five goals in his last eleven international matches, making him responsible for over half of China's strikes in those encounters.
China will be a different proposition with the indefatigable Wu at the heart of their attacks against arch-rivals S. Korea but Lippi wants to take no chances ahead of ensuring qualification for the knockout stage.
In Wu's absence, the most likely candidate to step in is Beijing Guoan starlet Wei Shihao, who missed China's opening two games and has now fully recovered from his injury.
China and S. Korea are level on six points heading into Wednesday's group decider, and the 23-year-old Wei has the first-hand experience of how to break open Korea's defence as he scored the opening goal in their last meeting in an entertaining 2-2 draw in 2017.