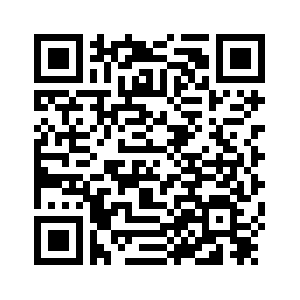 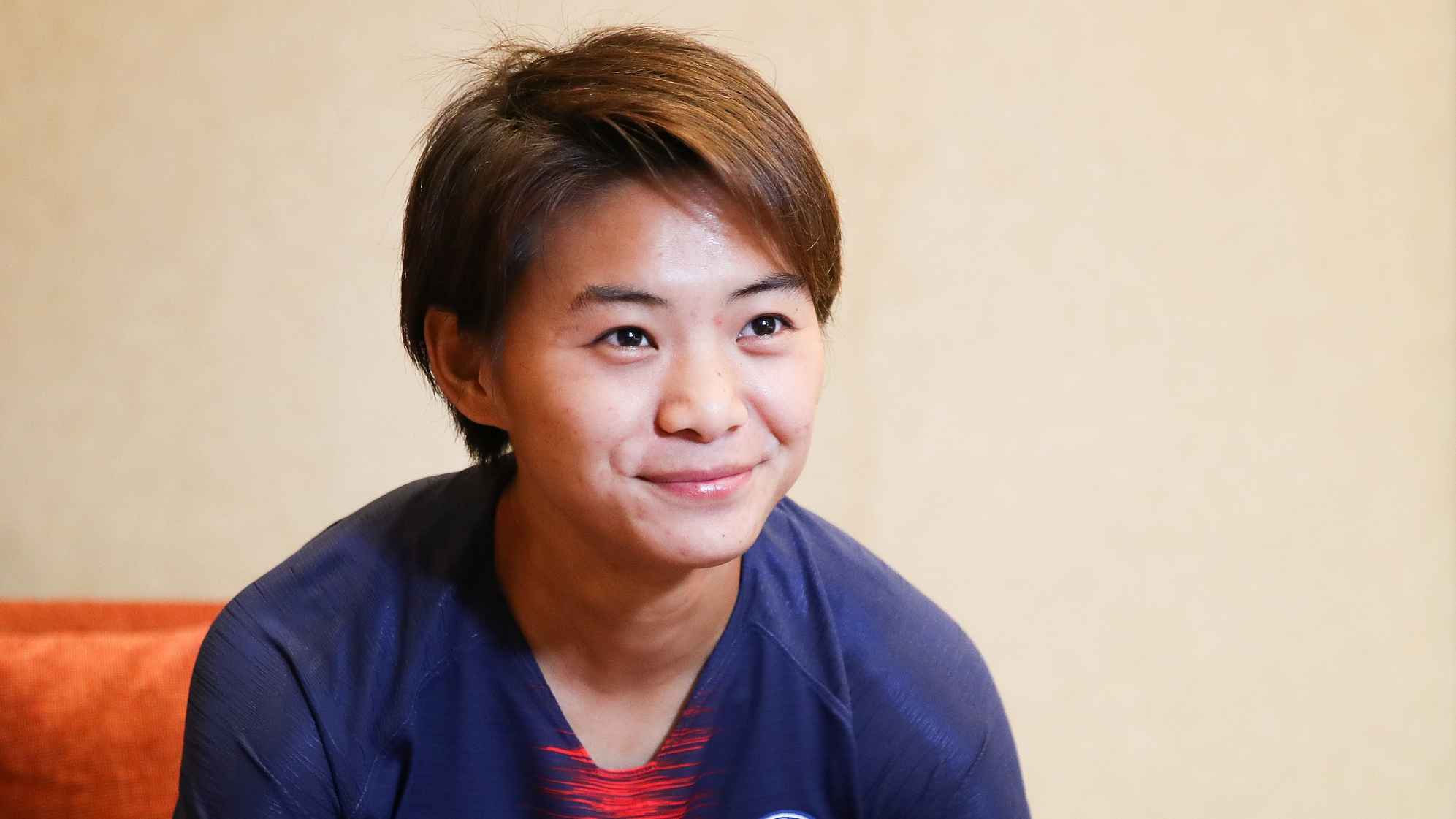 Chinese striker Wang Shuang is continuing her successful career in Europe after she signed a two-year contract with Paris Saint Germain in August, and she has helped the club reach the quarter-finals of the UEFA Women's Champions League. But her transition from China to the French League did not come without difficulties, including balancing her duties between club and her home country.
''It means both responsibility and honor, at the same time, for me to represent Paris Saint Germain. I think I have a responsibility to perform well here," Wang said. “At the same time, it is a recognition of Chinese football, because us Chinese players have the ability and skills to do well here in Europe." 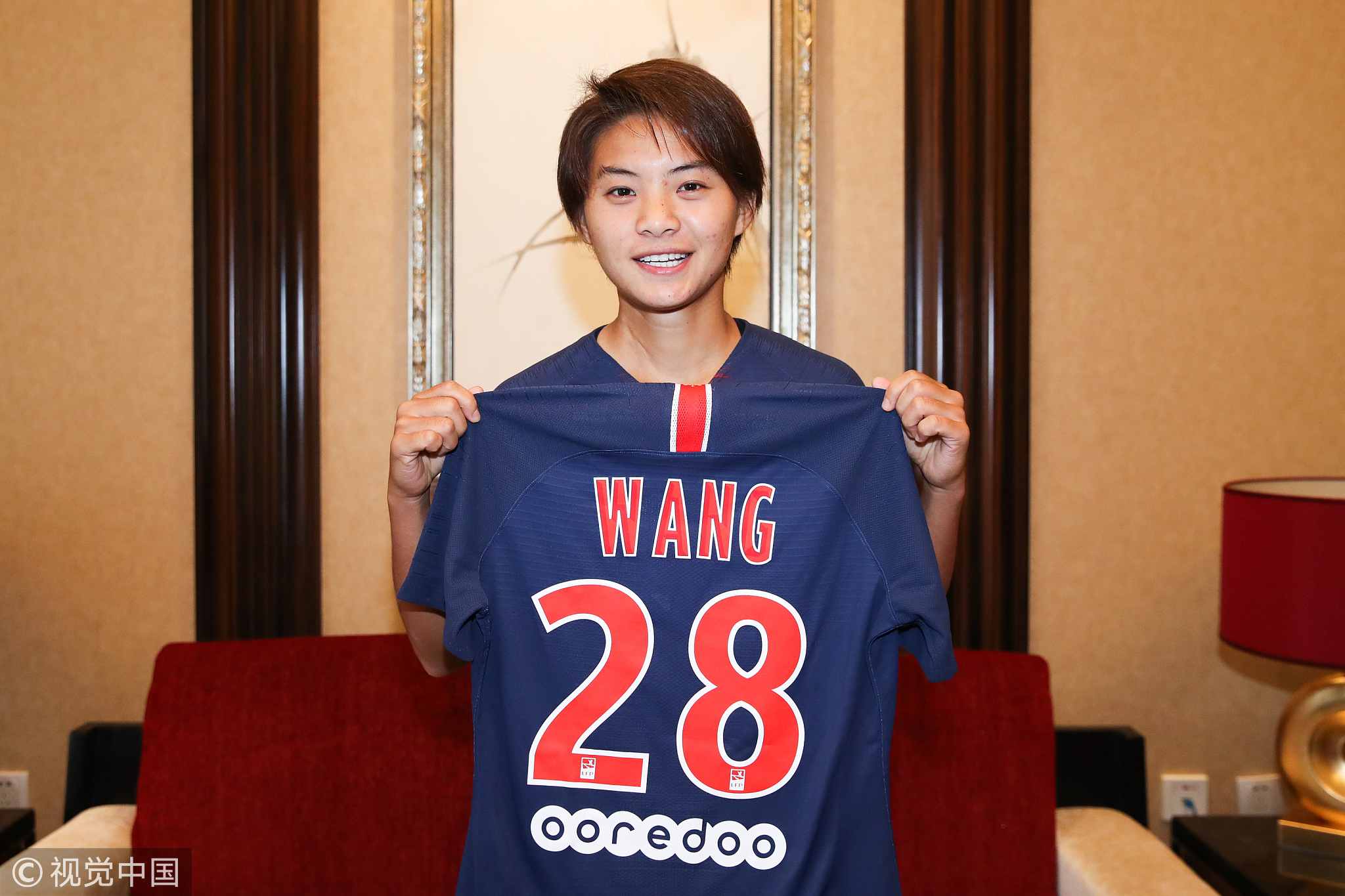 Wang has quickly become a valuable contributor for the PSG Women, scoring a stunning shot in her debut as Paris Saint-Germain crushed city rival Paris FC 5-1 in the French league. However, she tries to fit in with the team but faces a language barrier.
''I think it is still very difficult for me to settle down. Language is an issue. On the pitch, there are different playing styles, as well as adjustments and physical disadvantages for me to overcome ... a lot of new things compared to what I used to do in China," Wang said.
“I think I need to work much harder than my other teammates if I want to do well, but I am getting help from my coaches and everybody else at the club. They help me a lot on and off the pitch, and I am really grateful for that.''
''My ultimate goal is to become a key player in Europe, to become fully confident with the pace of play here, and to be able to show everything I can do in such highly competitive games. I want to win many more matches with my team," she added. 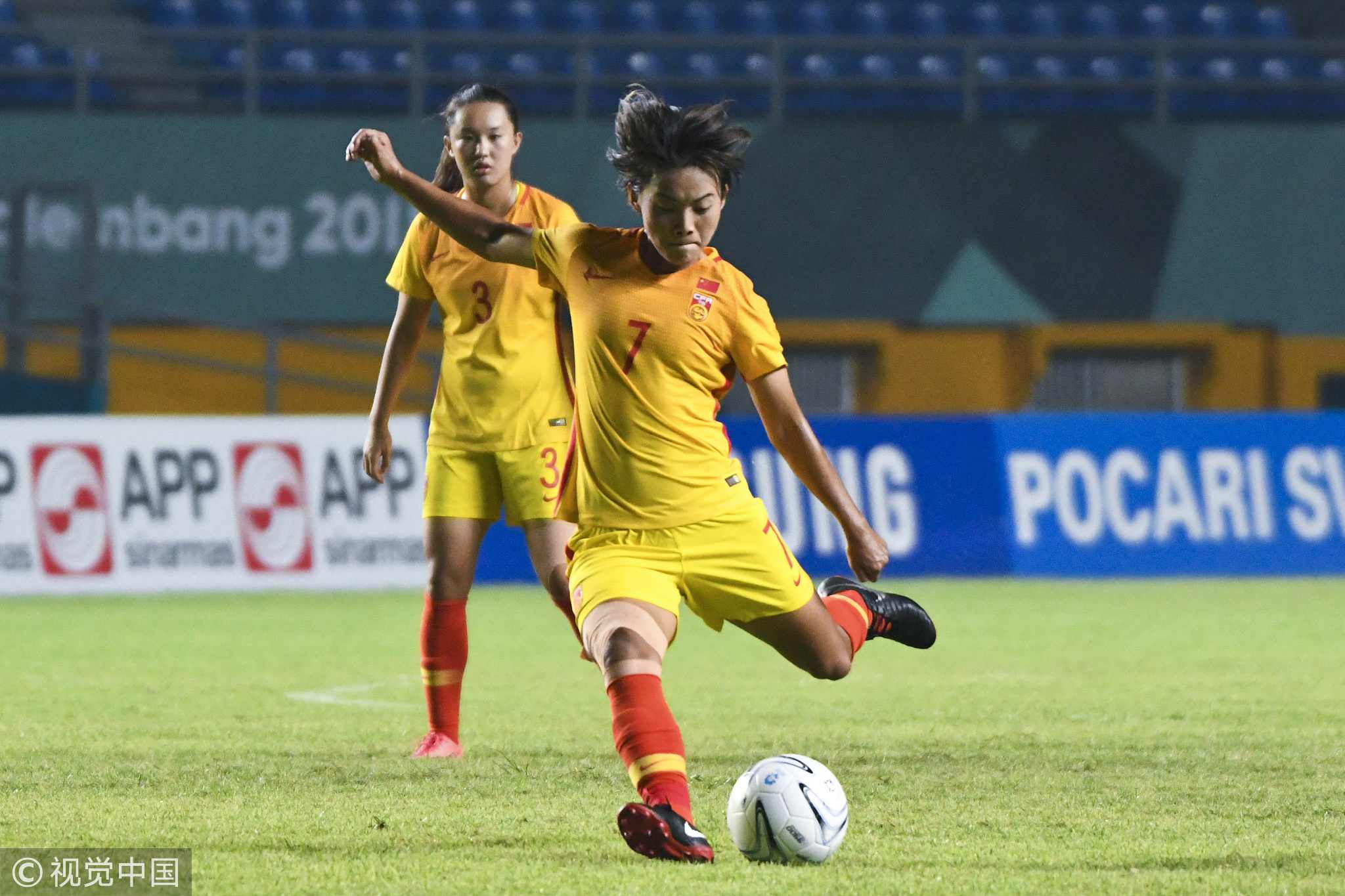 Her domestic success, as well as leading the national women's side, called by Chinese media as "Steel Roses", to victory in the Four Nations Tournament in China, helped Wang win Chinese Women's Footballer of the Year in 2017. The national team earned a silver medal in the 18th Asian Games in Indonesia, beating Japan 1-0 in the final. The Chinese side has scored 31 goals in the six games to date and, remarkably, has conceded only one goal.
''Of course I think our head coach, Jia Xiuquan, has given a lot of hope to the Chinese women's national team. We did pretty well at the Asian Games by reaching the final. All of the players are full of passion and confidence right now, so we are really looking forward to the World Cup in France next year. I am sure we will be ready to show the world that our generation has the determination and ability to do well in the World Cup.''