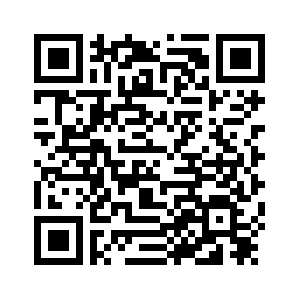 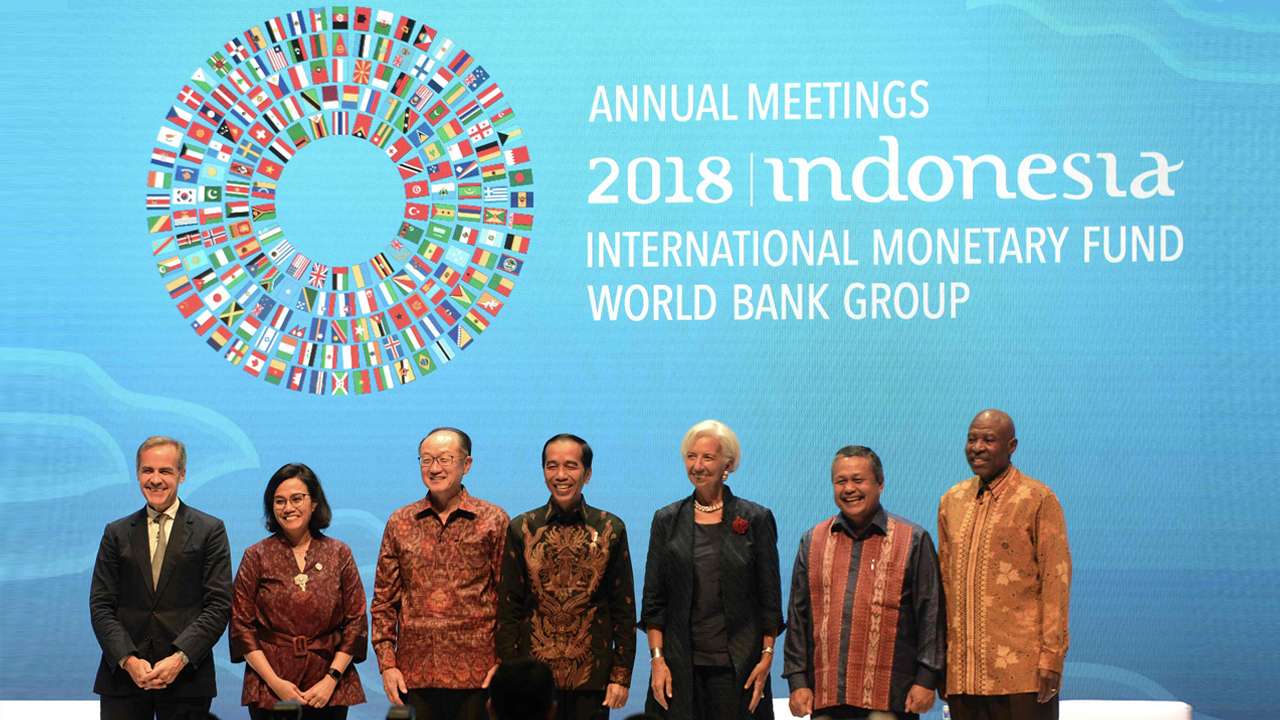 Editor's note: Chen Jiahe is the Chief Strategist at Cinda Securities. The article reflects the author's opinion, and not necessarily the views of CGTN.
The 2018 Annual Meetings of the International Monetary Fund (IMF) and World Bank Group began on October 8 on the Indonesian island of Bali.
The event, which concludes on October 14, focuses on issues related to the current world economic turmoil.
The turbulence caused by trade disputes around the world have caught many by surprise. Emerging markets, like Turkey and Argentina, have suffered the most due to the rise of protectionism in the world trade order.
While this may sound absurd in the first place, because neither Turkey nor Argentina are at the center of any trade dispute, but the logic behind this has an easy explanation.
Economies like China, the US, and Europe are very strong with huge domestic markets. All of them are capable of surviving little cracks in the global trade order. However, the tussle between these huge economies is causing turmoil in the global market. 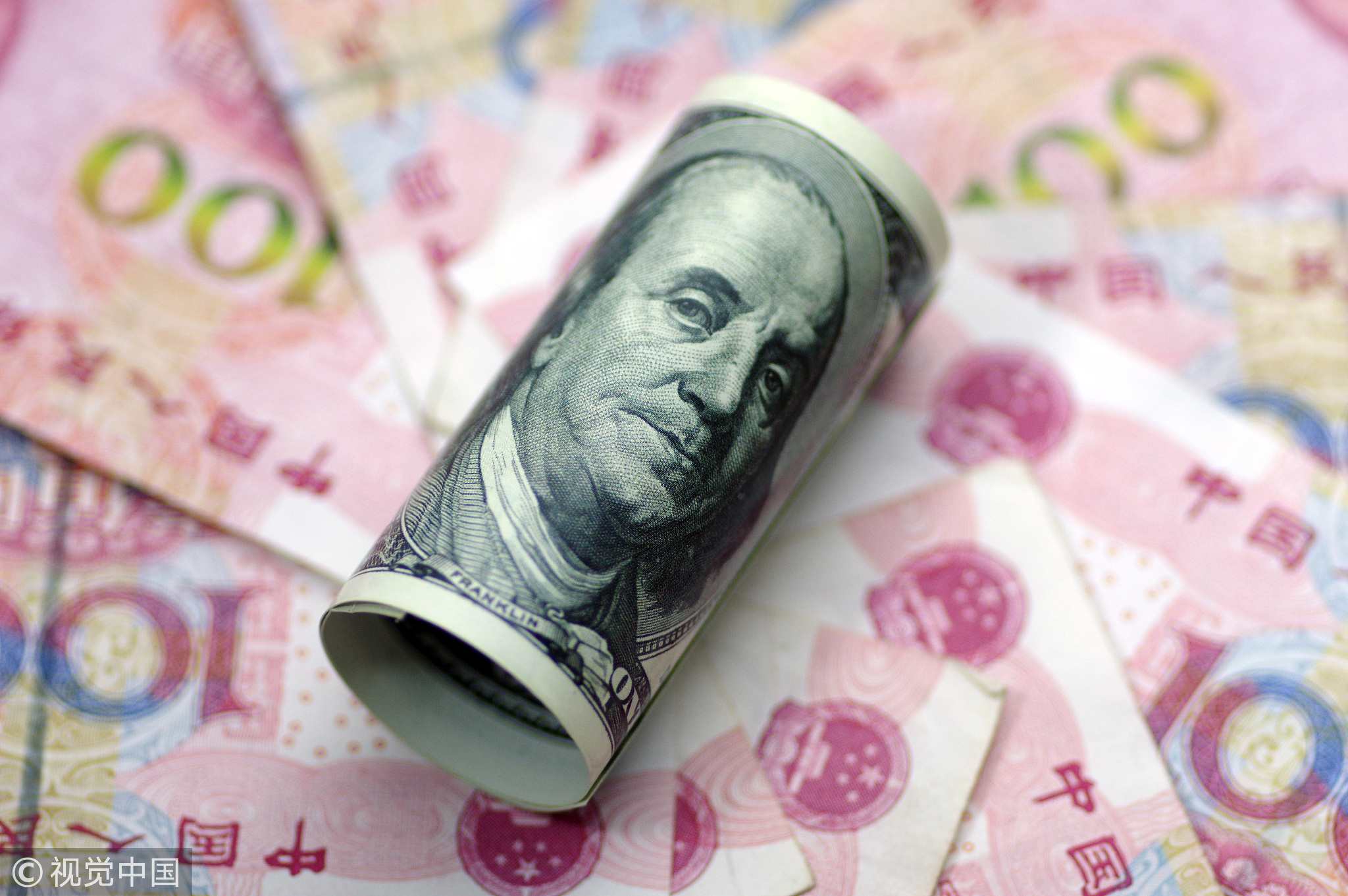 While the turmoil may be too small to pose a significant threat to any of the real players, it could prove to be extremely exorbitant for smaller economies.
Now, let's elaborate on how a tit-for-tat trade fight between two major economies can have a cascading effect on other smaller economies.
For instance, if US imposes more tariffs on Chinese goods and China retaliates, the prospects of trade between the two countries become uncertain.
As a result, global investors lose confidence and start withdrawing their money from everywhere else in the world. Thus, the economies with the heaviest dependence on international capital suffer.
This suffering economy can't be China, as China has a foreign reserve worth over three trillion US dollars and it borrows little from the global market. It can't be the US because the US prints the dollar itself, which theoretically means it can never be short of cash. So, this leaves most vulnerable countries to suffer, such as Turkey and Argentina. 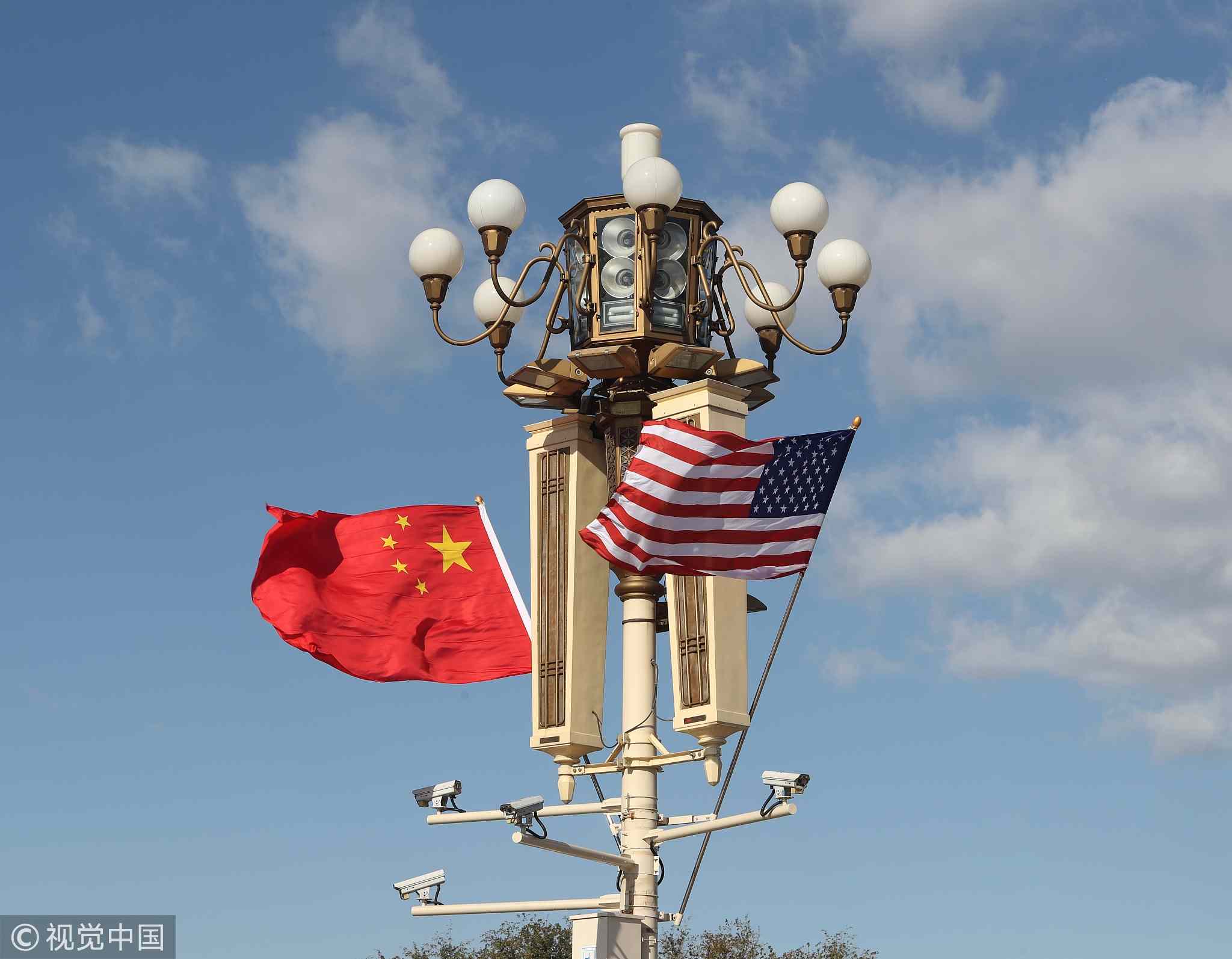 The situation can be best described with a famous proverb, 'the dollar is our currency but your problem'. Only this time we are not talking about currency, but trade and economy. And that's where the global economic governance bodies, such as the IMF, should step in.
The power possessed by these bodies is sufficient enough to rescue, or to bail out, or at least to help economic entities that are not big enough to hold their ground in a global economic turmoil. 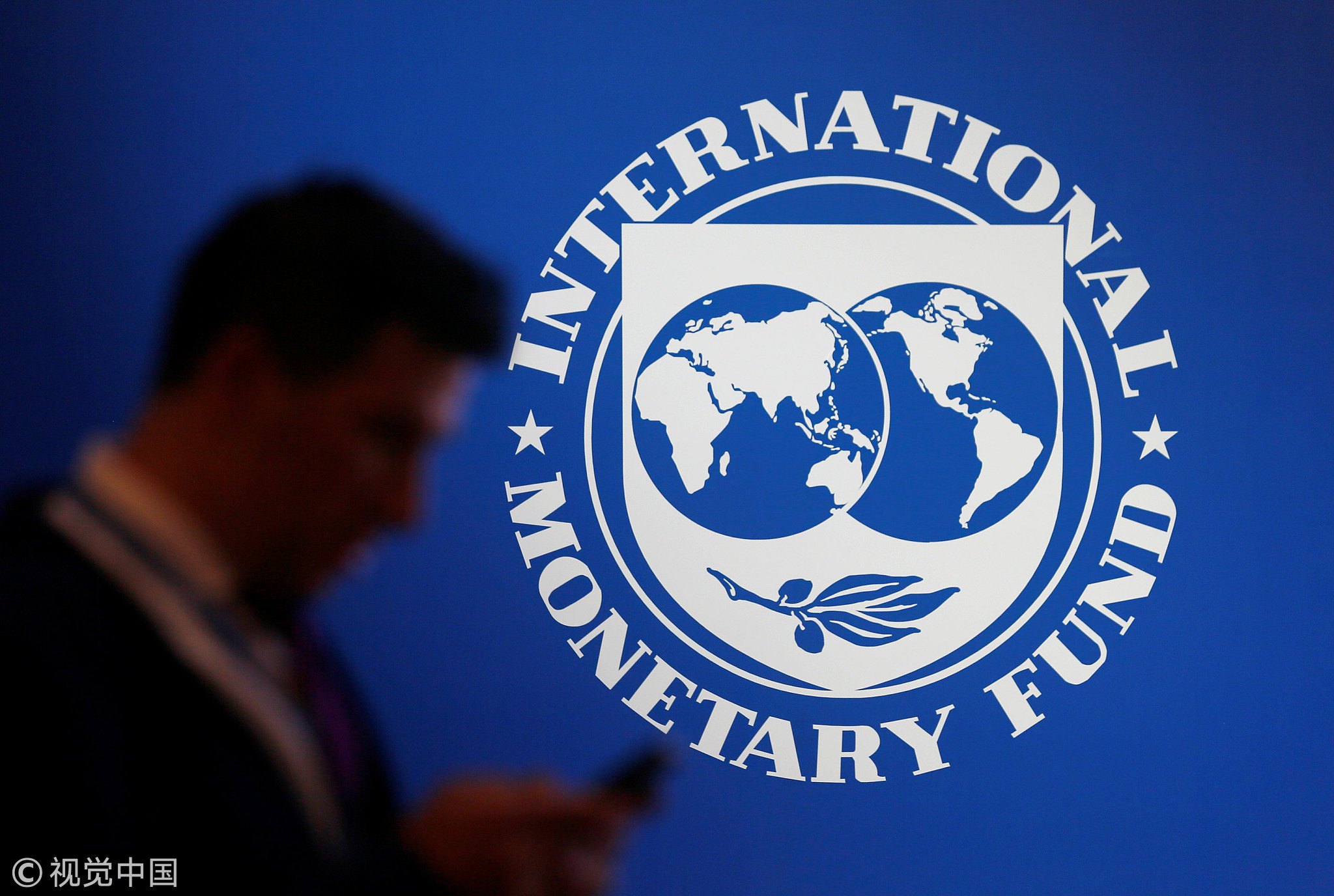 Arranging sufficient capital and lending short-term liquidity can be the most helpful methods, while calling for more peaceful global trade environment is also necessary.
Christine Lagarde, Managing Director of the IMF, recently urged revisions to trade rules to ease trade tensions saying, "de-escalate, fix the system, and don't break it."
While the problems with the financial side can be viewed as short-term matters, currency depreciation, low foreign investments and shrinking foreign reserves, in the long-term, this can lead to massive changes in a country's industrial layout, and ultimately destroy it, as the global trade atmosphere is artificially twisted.
For example, let us assume that before the trade dispute, China produced and sold 100 toys to the US every year. And now, after tariffs are imposed, China only sells 10 toys.
But the US citizens still need 100 toys, so they start importing 90 toys from another country, let's call it country C, which wasn't producing toys before. 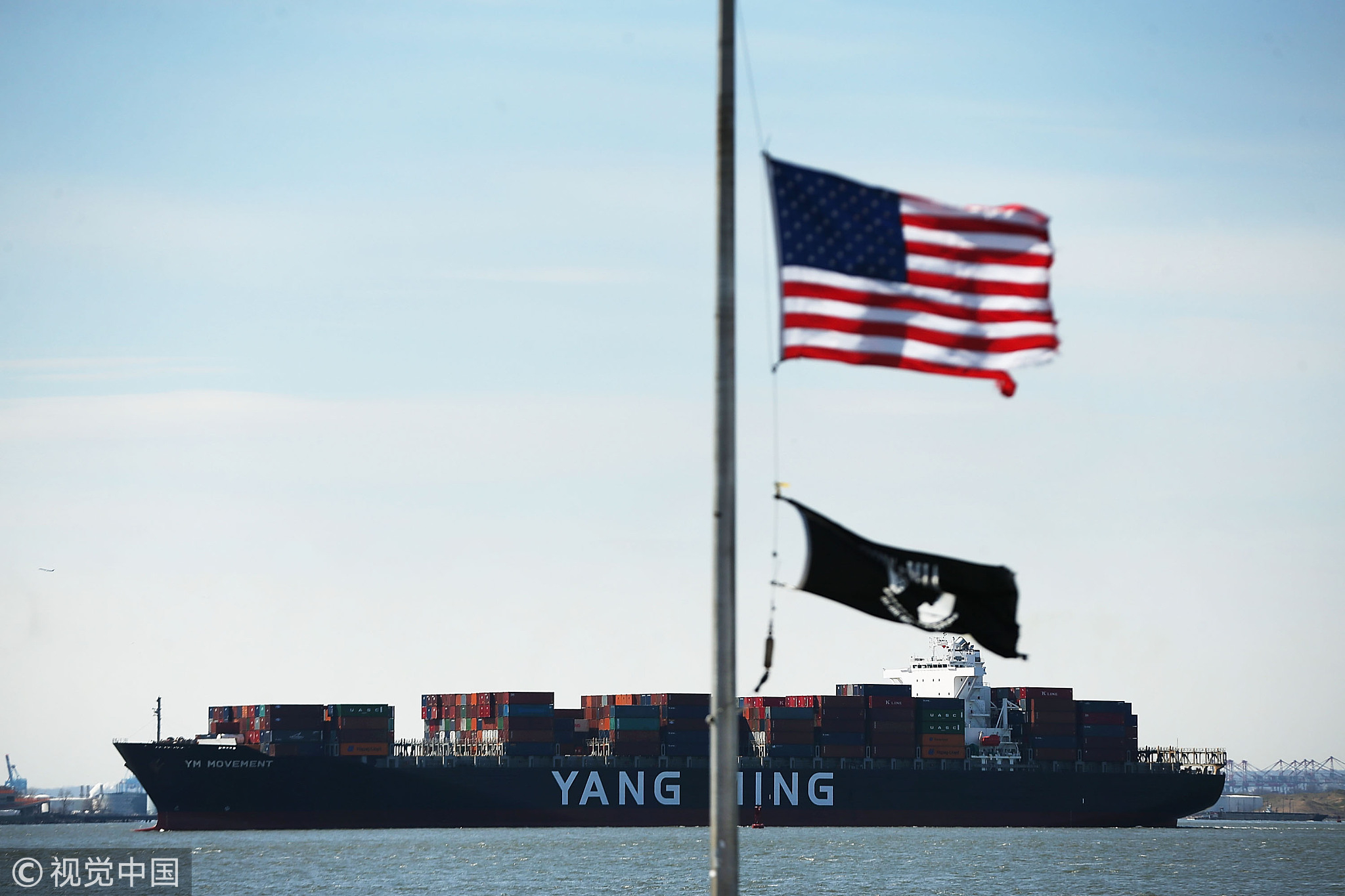 Now, country C starts building factories and training workers to produce the 90 toys purchased by US customers. This will shift country C from its original economic pattern (such as tourism) towards a toy-producing economic pattern.
While the previous economic pattern was forged in a market-oriented environment, the new pattern is forged under the artificial influence. Thus, the new pattern is more vulnerable to changes in the global economic atmosphere, such as the easing of tension between China and the US.
This twisted global industrial layout, distortedly developed under the artificial trading obstacles, will be less healthy and more fragile. Because this layout is not developed in a market-oriented environment, rather it is developed with the given conditions set up by tariff policymakers, it is naturally much less efficient and stable.
It is, therefore, the World Bank's job to do its best to put these countries back on track, or at least help them to  not move too far away from their natural and healthy economic development routes.
(If you want to contribute and have specific expertise, contact us at opinions@cgtn.com)