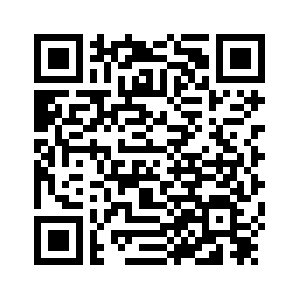 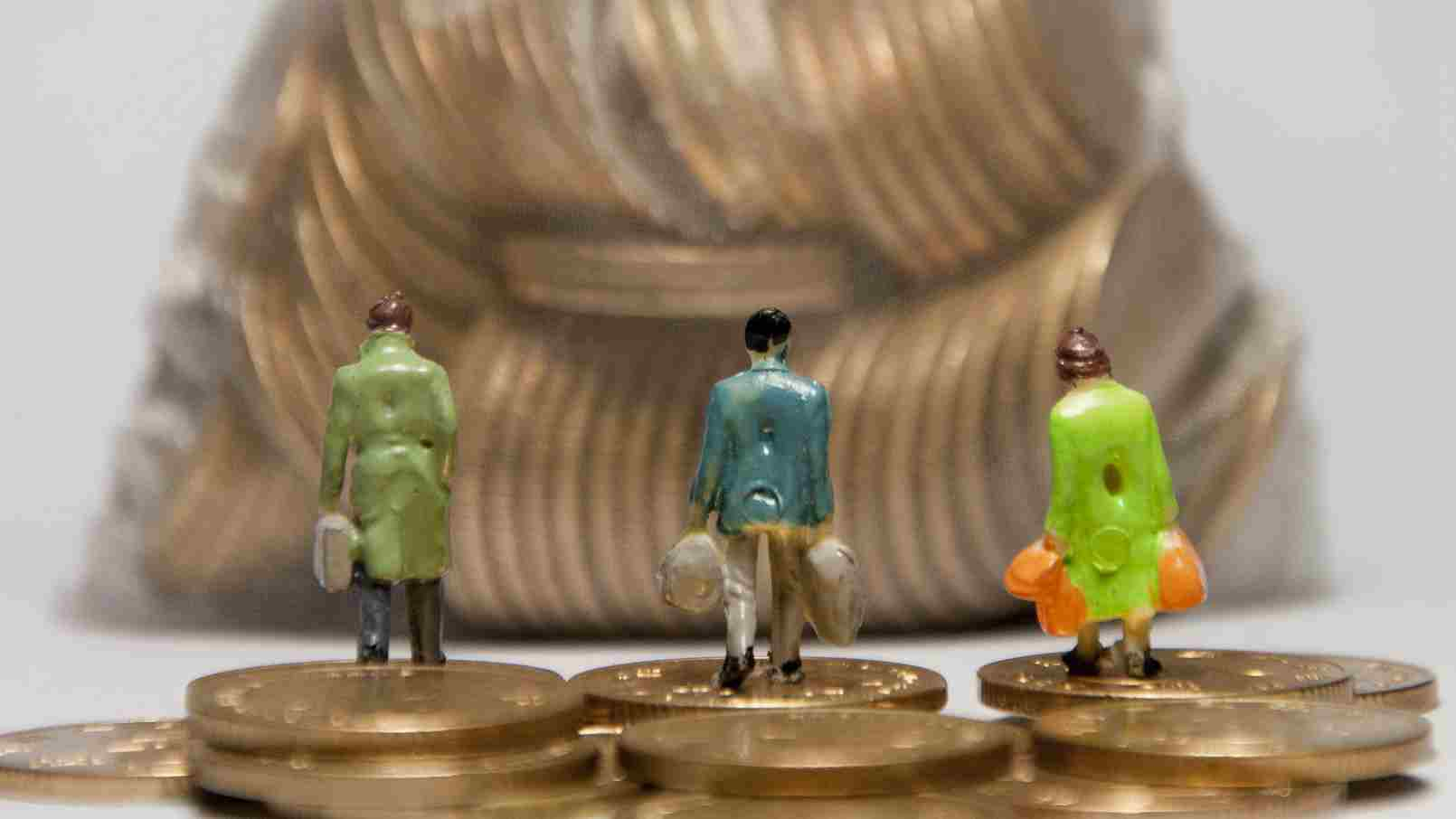 Editor's note: Dr. John Gong is a research fellow at Charhar Institute and a professor at the University of International Business and Economics. The article reflects the author's opinion, and not necessarily the views of CGTN.
Amazon is a company I love. It makes things so convenient for people. It constitutes the new economy. And it represents the future. More importantly, I am particularly enamored with Jeff Bezos, whose progressive and liberal views have a positive impact on America's political life, in the same way that Andrew Carnegie did in terms of generous philanthropic activities.
I am even personally grateful to him for buying the Washington Post from the Graham family, which he has turned into the most successful newspaper in the digital age (the Post readership has reportedly surpassed the New York Times), while still steadfastly keeping it as a bastion of press freedom.
I love to read Donald Trump's “fake news.” I enjoy the op-eds from Donald Trump's “enemy of the American people.”
A few days ago Amazon finally announced its HQ2 decision, which turns out to be a split between New York City and Northern Virginia around the city of Arlington just across the Potomac River from Washington DC. For those readers who are not familiar with Amazon's HQ2 fanfare, here is a brief introduction.
Last summer, Amazon announced it is looking for a second headquarters location that could potentially add 50,000 jobs to the local economy. In an open request for proposal, it provided a list of criteria in its selection process. But the real purpose is obviously to ask a simple question: what can you as a city do for Amazon? This unconventional way of doing things pitted American cities against each other. Over 100 cities responded, with elaborate plans to court Amazon. 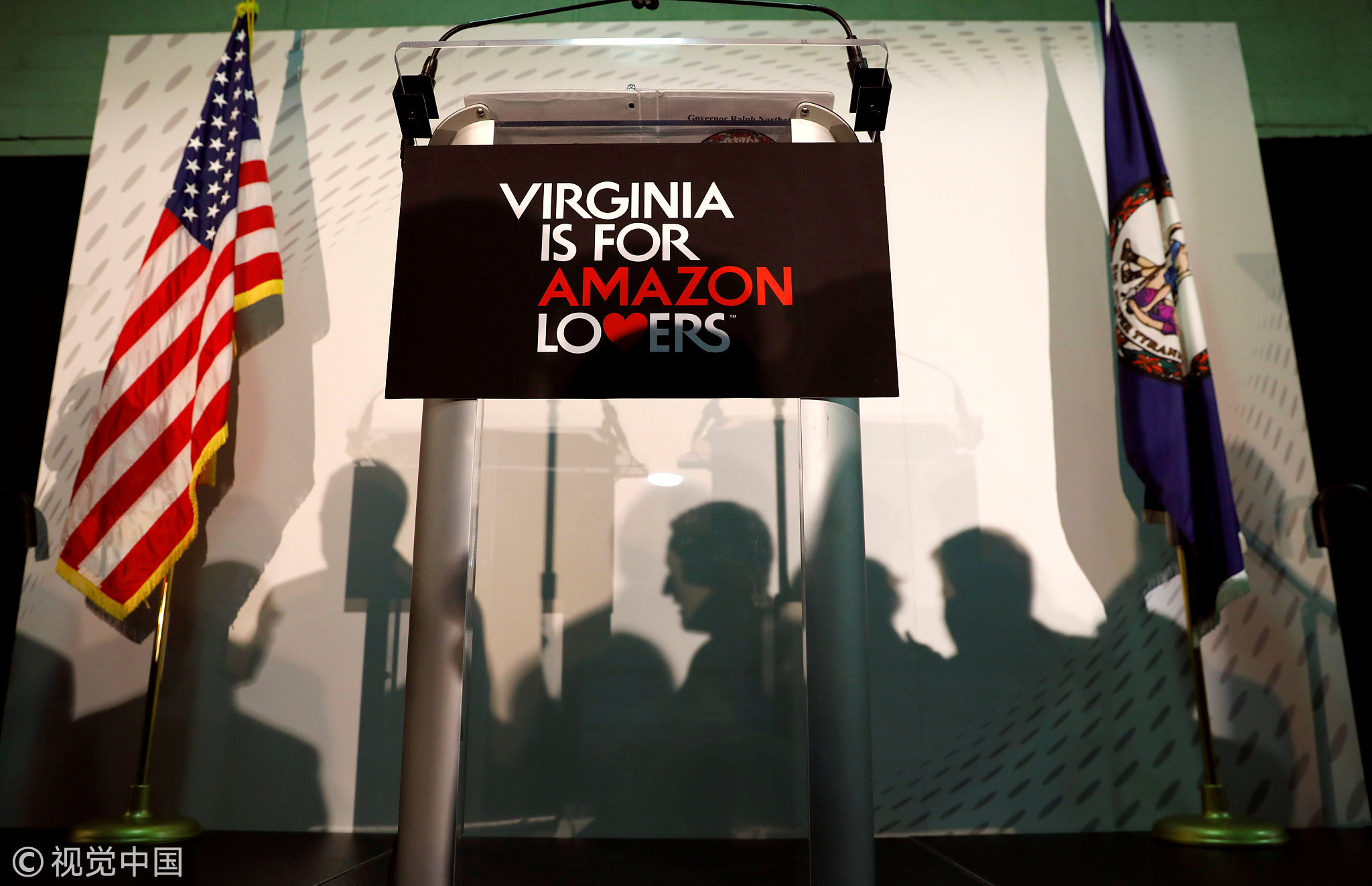 The rostrum before a news conference about the announcement that Crystal City has been selected as home to Amazon's new headquarters in Arlington, Virginia, US, November 13, 2018 /VCG Photo

The rostrum before a news conference about the announcement that Crystal City has been selected as home to Amazon's new headquarters in Arlington, Virginia, US, November 13, 2018 /VCG Photo

After 14 months and two rounds, we now know its final decision. As a side note, northern Virginia was actually within my prediction, because of its large computing cloud capabilities. Something like 40 percent of North America's Internet traffic passes through storage facilities in Fairfax County, not to mention its best public school districts in America.
What is remarkable about Amazon's HQ2 fanfare is that it also reminds me of one of the core issues in the Trump administration's grudge against China's so-called distortionary trade practices – state subsidies. Washington claims that China provides massive state aids to companies via government grants, tax rebates, R&D subsidies and other financial incentives.
Well, these issues can certainly be subject to litigation at the WTO's appellate body for dispute resolution under the WTO's framework of Agreement on Subsidies and Countervailing Measures. Notwithstanding if they are indeed actionable subsidies in violation of the WTO rules or not, America, without a doubt, is also a land of massive state subsidies of billion dollar proportions, and Amazon is just one example. 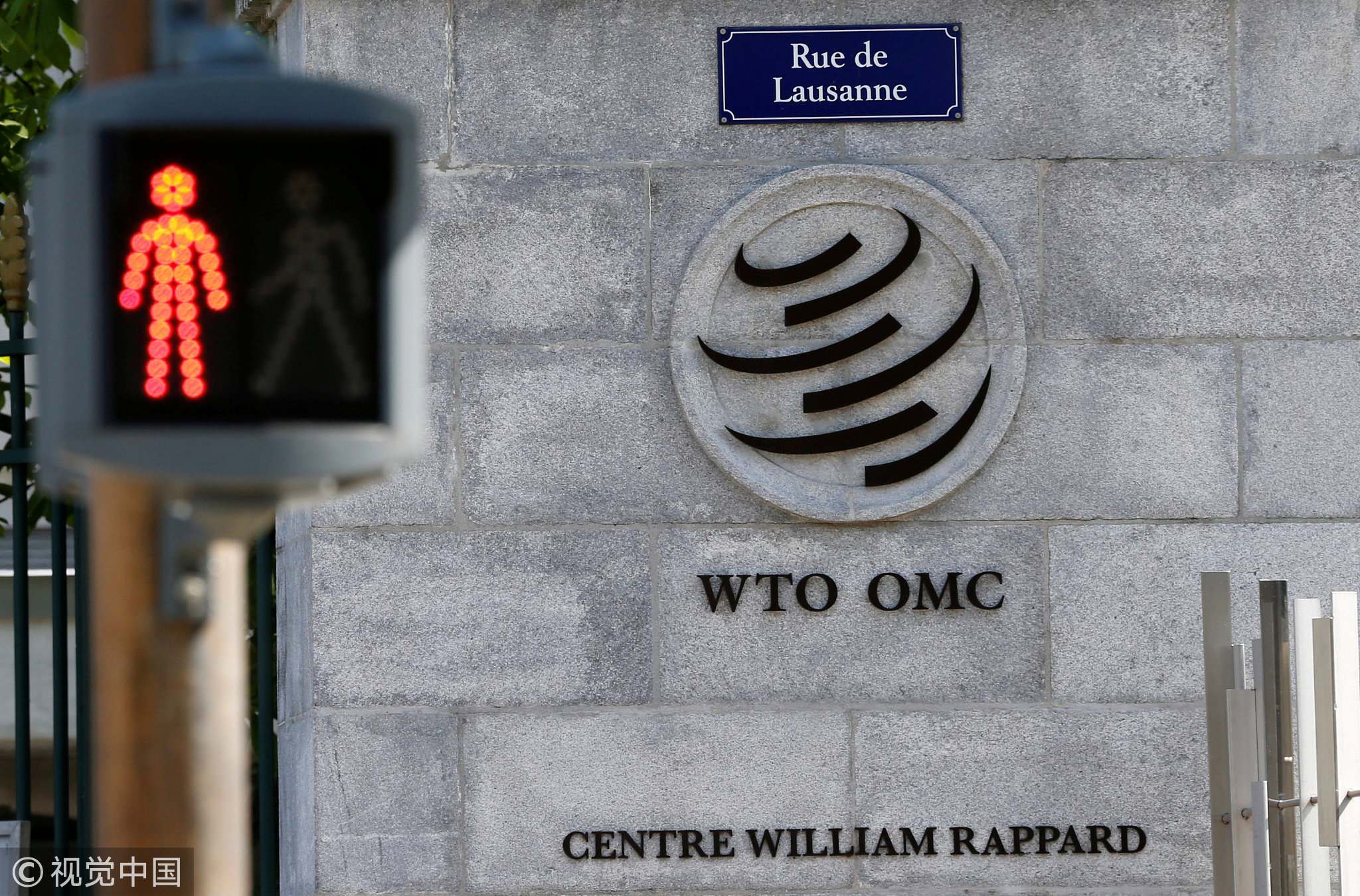 The headquarters of the World Trade Organization (WTO) in Geneva, Switzerland. /VCG Photo

The headquarters of the World Trade Organization (WTO) in Geneva, Switzerland. /VCG Photo

Amazon was offered more than two billion US dollars in tax incentives from New York and Virginia. The deal from New York City is particularly eye-popping, with its future Long Island City building costing New York taxpayers 1.7 billion US dollars in incentives and hundreds of millions more from the city, plus a helicopter pad for Jeff Bezos.
Now Amazon is most likely the second company to break into the trillion dollar mark in market capitalization after Apple. With this kind of money from taxpayers, some public opinion has been vocal.
“Ask not what we can do for Amazon. Ask what Amazon can do for us,” said New York State Senator Michael Gianaris, as reported in the New York Times.
Now my take on this saga is that both the US and China have their fair share of state subsidies, which actually happen, as in Amazon's case, more often in regional governments' competition to attract new businesses. In China, we also have local governments pitted against each other, especially in deep-pocketed coastal cities, via offerings of financial incentives in many forms ranging from matching investment funds, housing subsidies, tax rebates and more.
As an economist, I am actually opposed to this type of destructive governmental competition. It drains local fiscal resources and endows companies a windfall. Basically it is a scheme to enrich the already rich. But the Trump administration's claim that it is uniquely a Chinese phenomenon is simply falsehood. Both countries do it, and they should jointly work together at the WTO to regulate government subsidies, and incorporate it into future free trade agreements.
(If you want to contribute and have specific expertise, contact us at opinions@cgtn.com.)