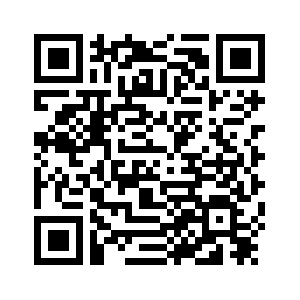 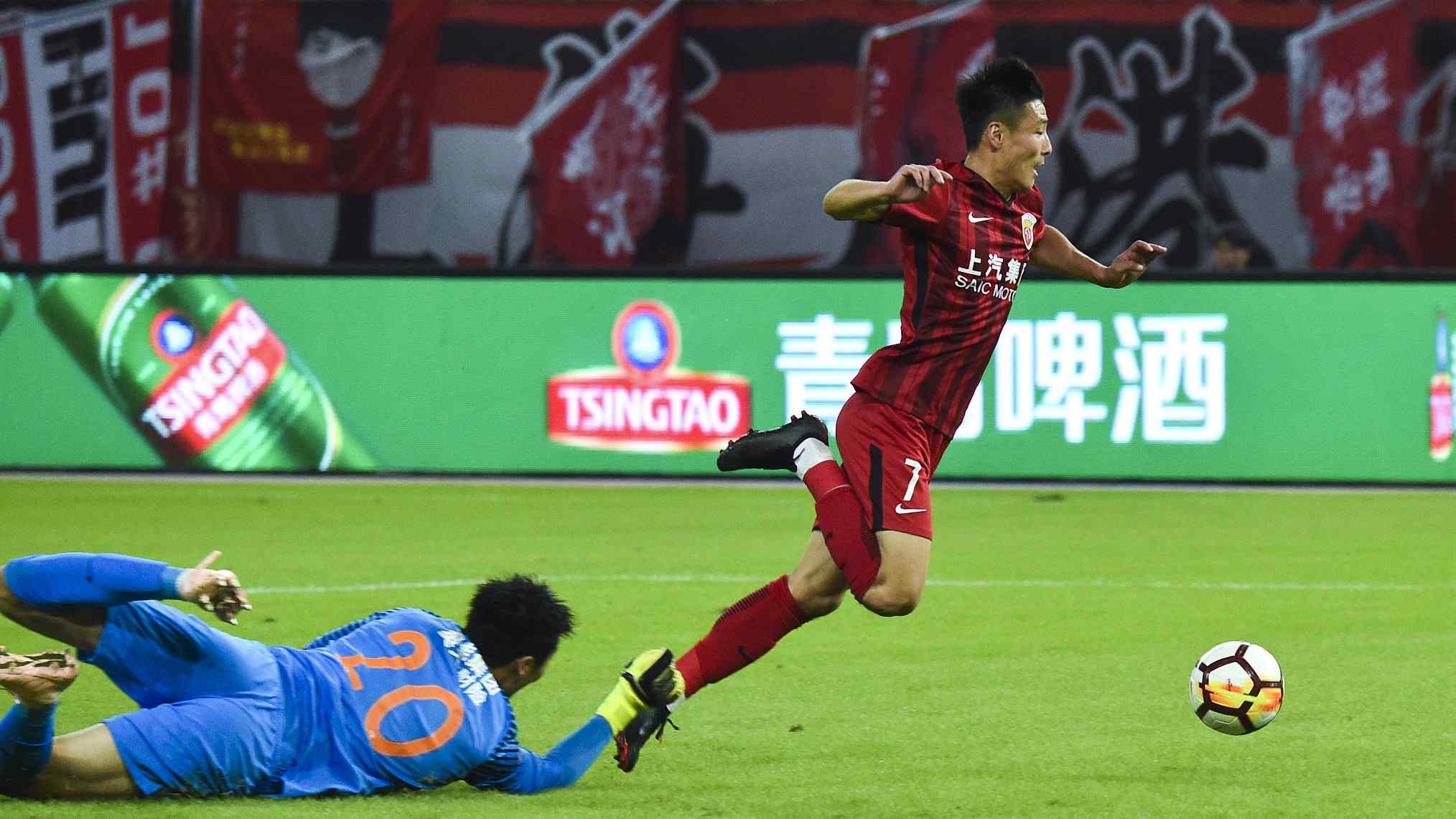 These are the moments when Shanghai SIPG are sending their raucous home crowd into ecstasy. Third-placed Shandong Luneng may have been difficult opponents, but they were swept aside 4-2 by Vitor Pereira's men to restore a two-point cushion at the top and steel the leaders for the final stretch. Brazilian star Hulk and company played like champions and in the next few weeks that is possibly what they will be.
Shanghai SIPG still have to play Guangzhou Evergrande, who had briefly leapfrogged them with a 3-0 triumph over Guizhou Hengfeng on Sunday afternoon, and the seven-time Chinese champion will be aggrieved by any suggestion that the title is all but confirmed for Shanghai. Yet all the momentum is with SIPG after this exhilarating match in which their talisman Wu Lei showed his strength by scoring his 100th goal in the Chinese Super League.
SIPG assistant coach Filipe Almeida temporarily took charge for the evening with Pereira serving a touchline ban for unsporting behavior during his side's 5-0 win over Guizhou earlier this month, and the former Porto boss could only watch on from the stands as the eagerly-anticipated encounter started and ended in a frenzy.
There were times when Luneng coach Li Xiaopeng must have feared a humiliating massacre as SIPG  romped into a 3-0 lead within first half and although ex-Southampton striker Graziano Pelle pulled two back after the interval, Wu made it 4-2 three minutes from time to seal all three points. 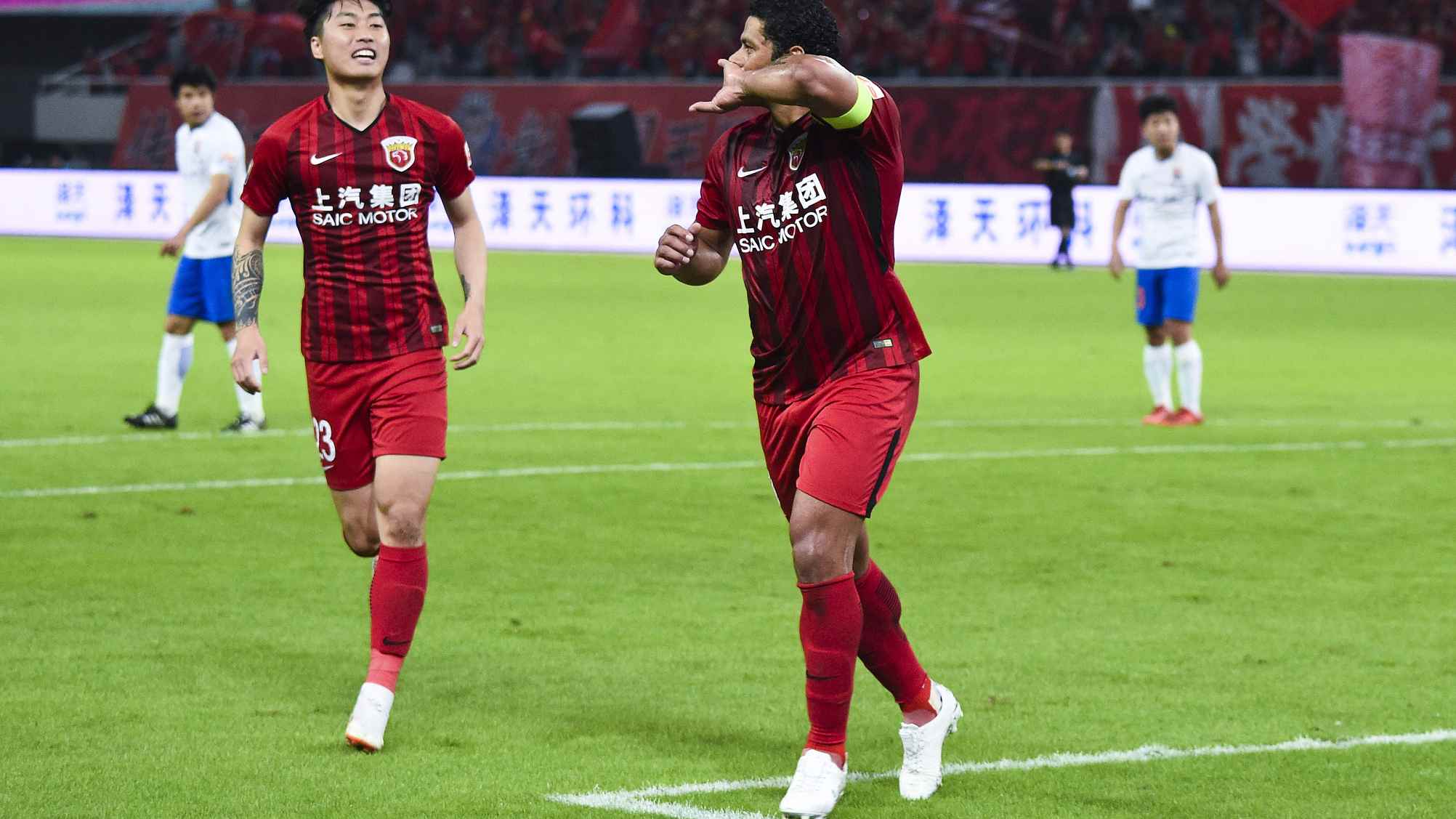 Shanghai SIPG captain Hulk (R) maintains the high standards he has set all season during their league clash with Shandong Luneng on October 28. /VCG Photo

Shanghai SIPG captain Hulk (R) maintains the high standards he has set all season during their league clash with Shandong Luneng on October 28. /VCG Photo

For all the jitters prior to this crucial showdown, Pereira's team had looked the more probable winners as they swarmed forward from the off. Hulk posed an immediate threat inside the opening quarter-hour and unleashed a fierce shot from distance, only for it to hit the outside of the post.
Wu was also at his irrepressible best as Luneng had been guilty of losing him early on as he ambled on to Lye Wenjun's cut-back, capitalizing on some slack marking, to fire an accurate finish across Han Rongze and into the corner.
The onslaught had only just begun. SIPG were awarded a penalty ten minutes later when Wu rounded Han after a flowing move and tumbled over the Luneng shot-stopper. Hulk then kept his cool to convert from the spot.
Luneng players, fresh from their 7-game unbeaten run, had threatened to wrest the initiative with a few smart counter-attacks but just like their 1-4 defeat at the hands of Evergrande in August, the more clinical team would prevail. 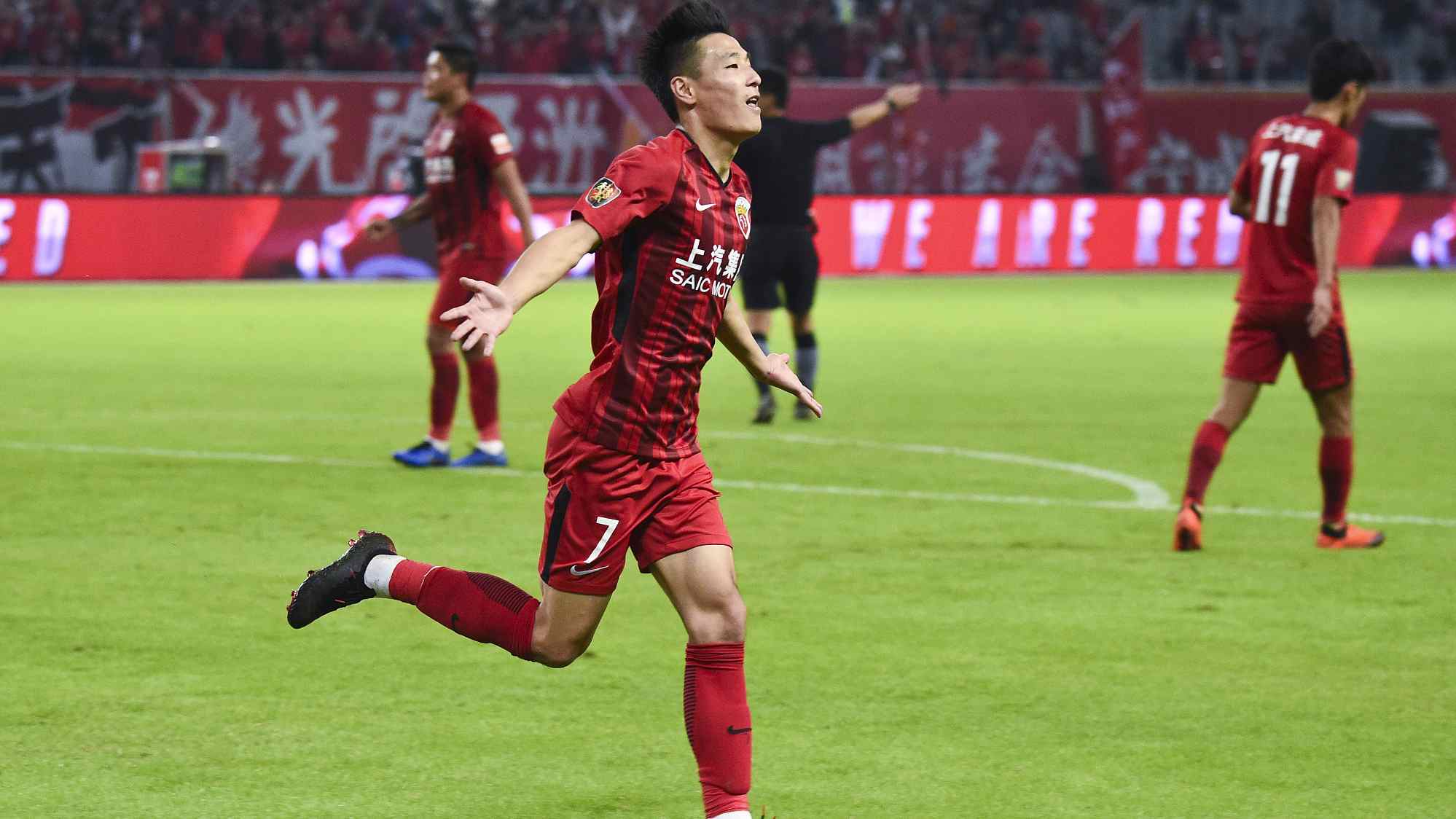 SIPG's lead was duly stretched in first-half stoppage time when VAR was used to award the hosts a second spot-kick after a lengthy consultation. Hulk, who was outstanding throughout, proved equal to the task and slotted home effortlessly.
Luneng mounted something of a comeback at the start of the second half as Pelle clawed one back minutes before the hour mark and ensured a tense finale with a second five minutes from time. But that only prodded SIPG back into life, with the two-goal cushion re-established through a stunning Wu Lei strike.
The 26-year-old displayed his predatory instinct to punish a creaky Luneng backline as a goal-mouth scramble was ended when he forced the ball over the line after a rebound fell to him, wrapping up the precious victory.
With this emotionally draining game drawing to a close, Almeida acknowledged how significant this win could prove to be, potentially killing off hope of an Evergrande's comeback with two games remaining before their tricky trip to Guangzhou Tianhe Stadium this Saturday. SIPG can sense the title edging ever closer.
"We'll try our best to pick up three points against Evergrande," beamed Almeida. "I'm deeply convinced that we will play that game with confidence and ambition."