UN: Gender equality still out of reach
By Liling Tan 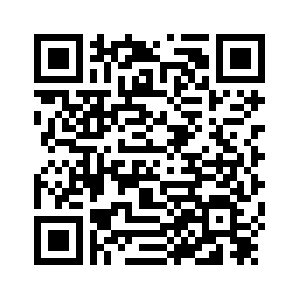 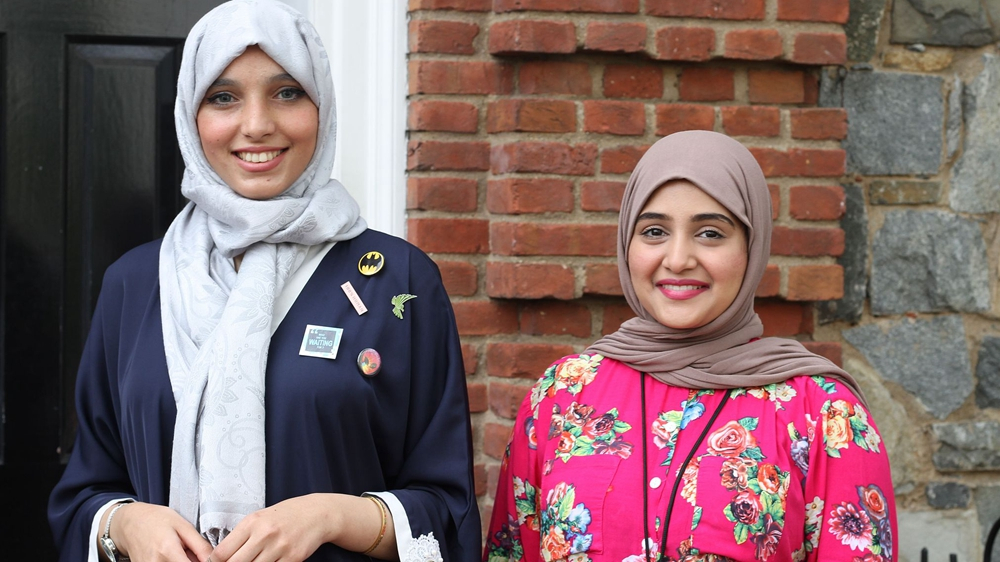 In the past few decades, the status of women around the world has reached several major milestones.
Most recently, a ban on female drivers in Saudi Arabia was lifted.
In government, women now outnumber men in Spain's cabinet, and in Rwanda and Bolivia women have had parliamentary majorities.
The World Bank shows that over the past 23 years, the proportion of women in parliaments has risen steadily to over 23 percent.
It's progress, but women's groups say there is still much further to go, especially when women make up half the world's population.
"It's pretty upsetting that in the year of 2018, only a fifth of all parliamentarians in the world are women," noted Asa Regner, deputy executive director at UN Women. 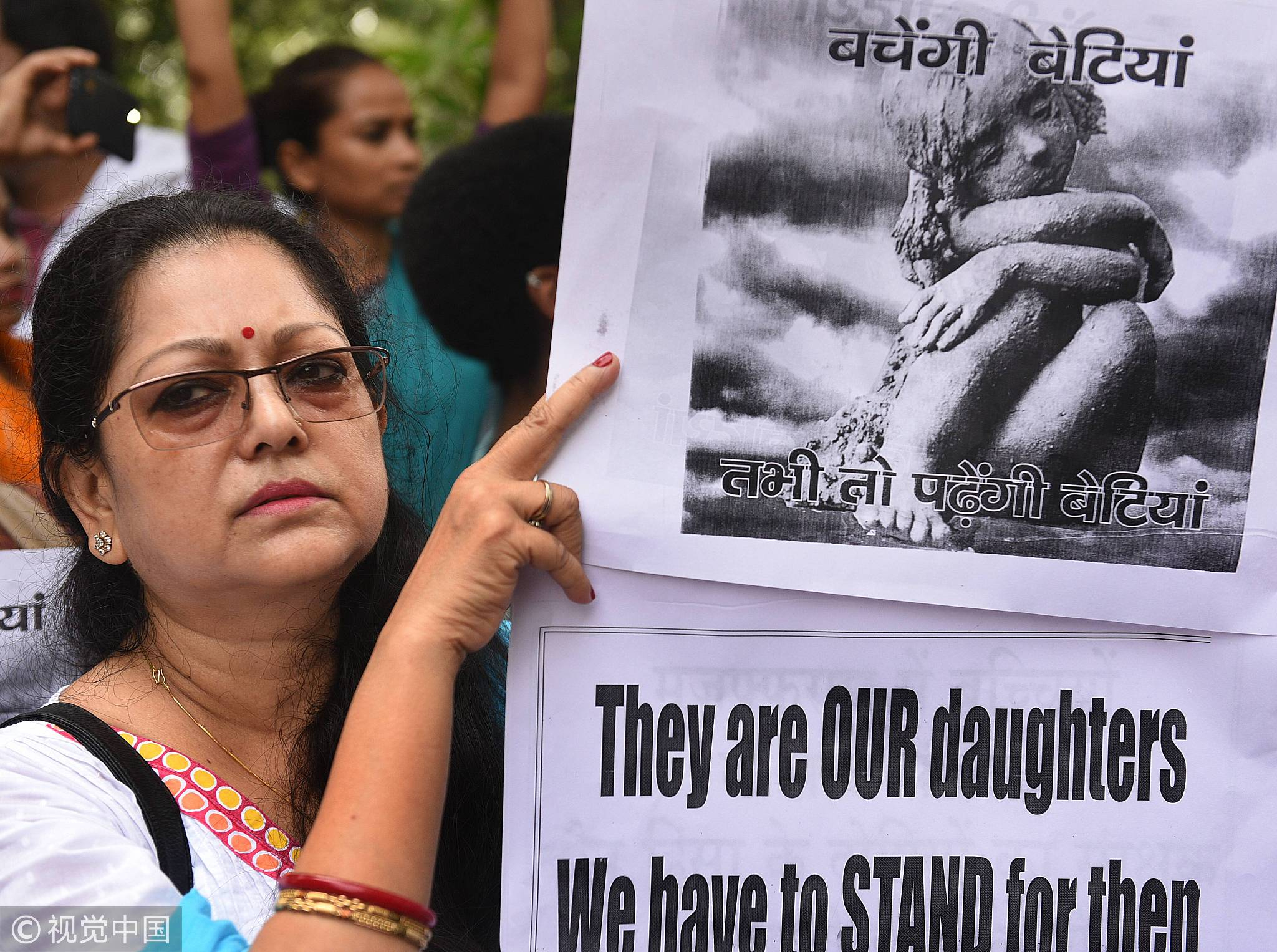 Member of NGOs shout slogans against Nitish Kumar during a protest over the issue of alleged sexual abuse at Muzaffurpur shelter home at Bihar Bhawan in New Delhi, July 30, 2018. /VCG Photo

Member of NGOs shout slogans against Nitish Kumar during a protest over the issue of alleged sexual abuse at Muzaffurpur shelter home at Bihar Bhawan in New Delhi, July 30, 2018. /VCG Photo

Regner said more women may be joining the work force, and more girls may be going to school, but inequalities remain.
"Women have a weaker position in the labor market, they earn less, and they are over-represented in temporary jobs and lower positions," said Regner.
"We also know that women and girls are a majority of poor people in the world still. We know issues such as child marriage are still not solved, and we see set-backs when it comes to sexual reproductive health and rights," she added.
But a game-changer for women's rights has been in play. The past year saw the #MeToo movement galvanizing women to speak up about sexual abuse and harassment and call out their alleged abusers.
It has ended careers in America and inspired similar campaigns in Europe. But it also resonated differently in different cultures, says Erika Collins, partner at the New York law firm Proskauer.
Collins, who specializes in international and cross-border workplace issues, recently broke down the differences in a two-part article for the New York Law Journal, describing the impact of the #MeToo movement in several countries, including Japan. 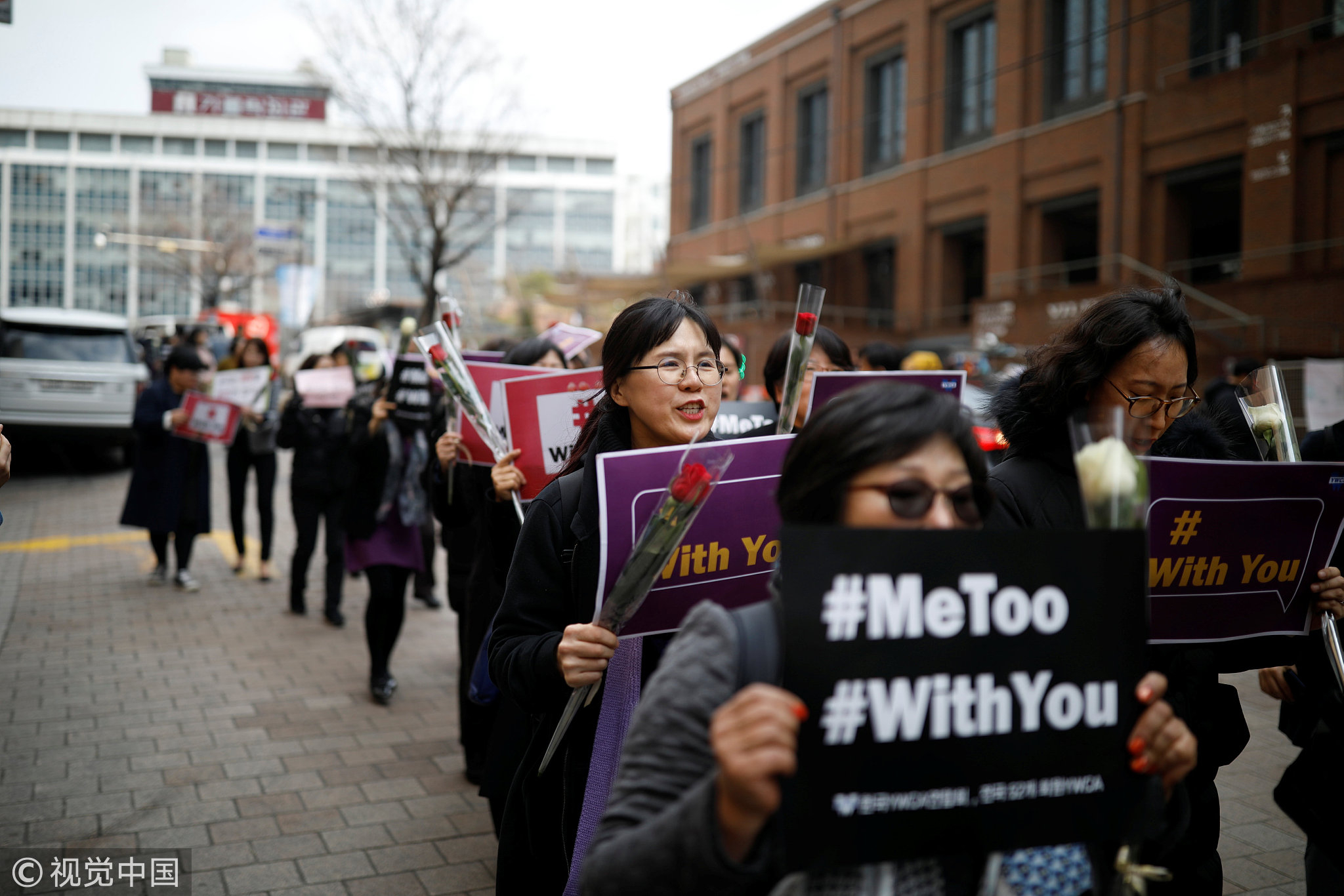 Women march during a protest as a part of the #MeToo movement on International Women's Day in Seoul, March 8, 2018. /VCG Photo

Women march during a protest as a part of the #MeToo movement on International Women's Day in Seoul, March 8, 2018. /VCG Photo

"It's a culture that really values saving face. And so for many years it was very difficult for women to come forward with complaints about sexual harassment," said Collins.
"There are laws against discrimination. There are laws against sexual harassment. But I think even three years ago, less than four percent of rapes or assaults were even reported in Japan," she added.
As for India, Collins said the movement cast a spotlight on a history of widely reported sexual violence, and laws enacted in their wake to stop sexual harassment in the workplace.
"They're really focused in this area but India is a country of a billion people. And so if you're in one of those cities the issues are a little bit easier to deal with but when you're in the rural areas the violence against women is still quite extreme."
For some women, gender equality is about equal opportunities and equal pay, for others, a matter of life and death, but UN Women underscored that despite differences, the wish of women are fundamentally the same.
"The wishes and the ideas and the goals of women in countries are the same," said Asa Regner, deputy executive director at UN Women.
"To be able to decide about your own life, to take decisions about education, working life… if you want to have children, with whom you want to have them, how many, when to have them and so on."
(Cover: Saudi entrepreneurs Asmaa Alabdallah (L), founder of BitGo, and Reem Dad (R), co-founder of Taibah VR, stand in front of Halcyon House in Washington, August 17, 2018. /VCG Photo)