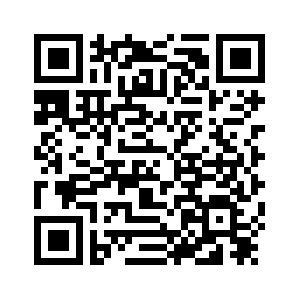 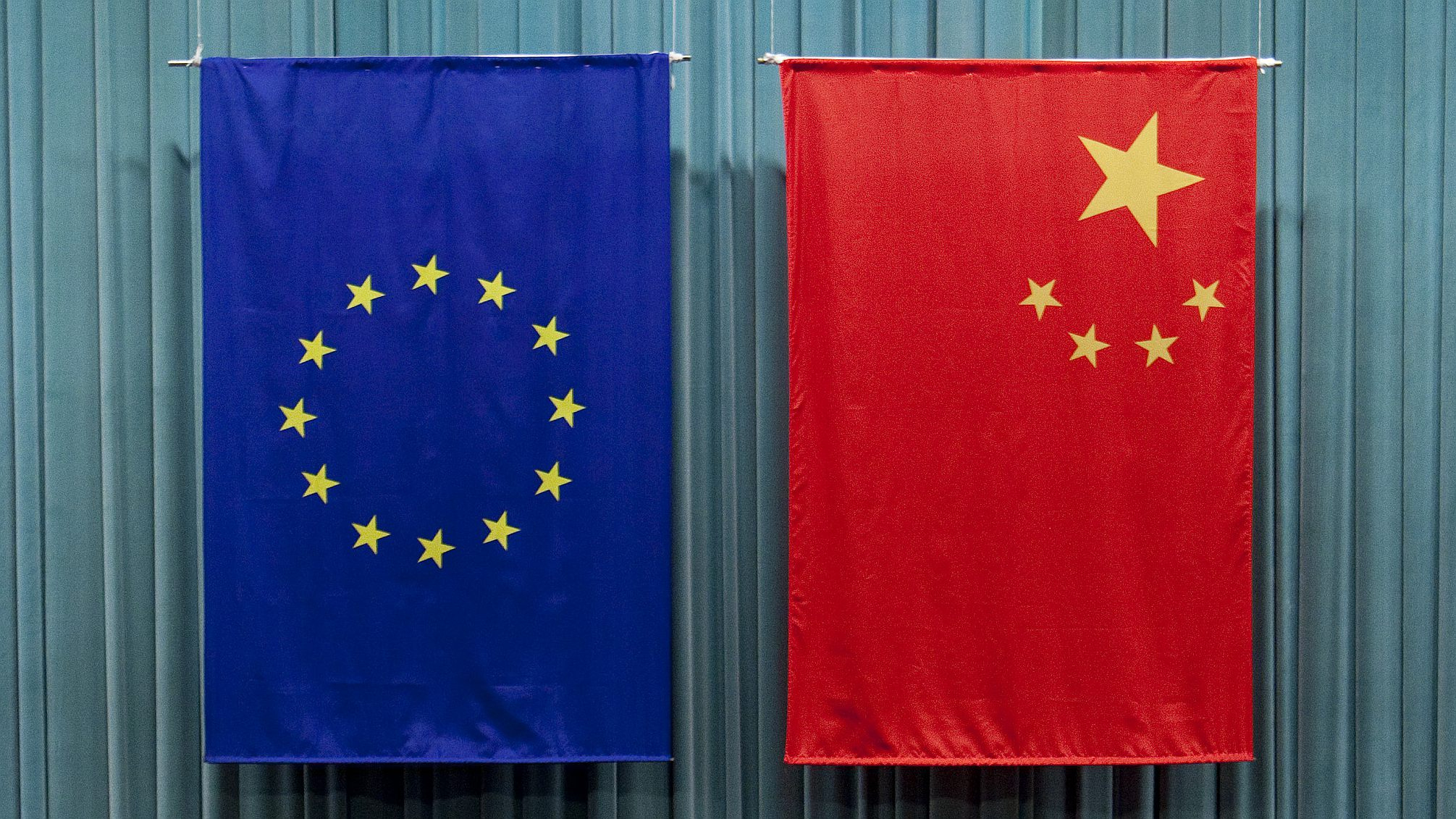 Editor's note: Wang Li is a professor at Jilin University. The article reflects the author's opinion, and not necessarily the view of CGTN.
Last week, Chinese Premier Li Keqiang visited the EU where he attended the 12th Asia-Europe Meeting (ASEM) Summit while holding high-level bilateral talks with the EU leaders and the heads of other states. Since this summit focused its theme on “Europe and Asia: global partners for global challenges," it was highly expected by many sides due to various concerns. Premier Li took each occasion to affirm China's commitment to intensifying the partnership of the Eurasian continent.
It is coincident that Li's visit to Brussels took place amid rising protectionism and unending trade tension between China and the United States, as well as between the EU and the US.
As the world's three largest economies are involved in trade disputes with each other, people are widely concerned with the consequences caused by the higher trade barriers that “would disrupt global supply chains and slow the spread of new technologies, ultimately lowering global productivity and welfare,” as an IMF report said recently. 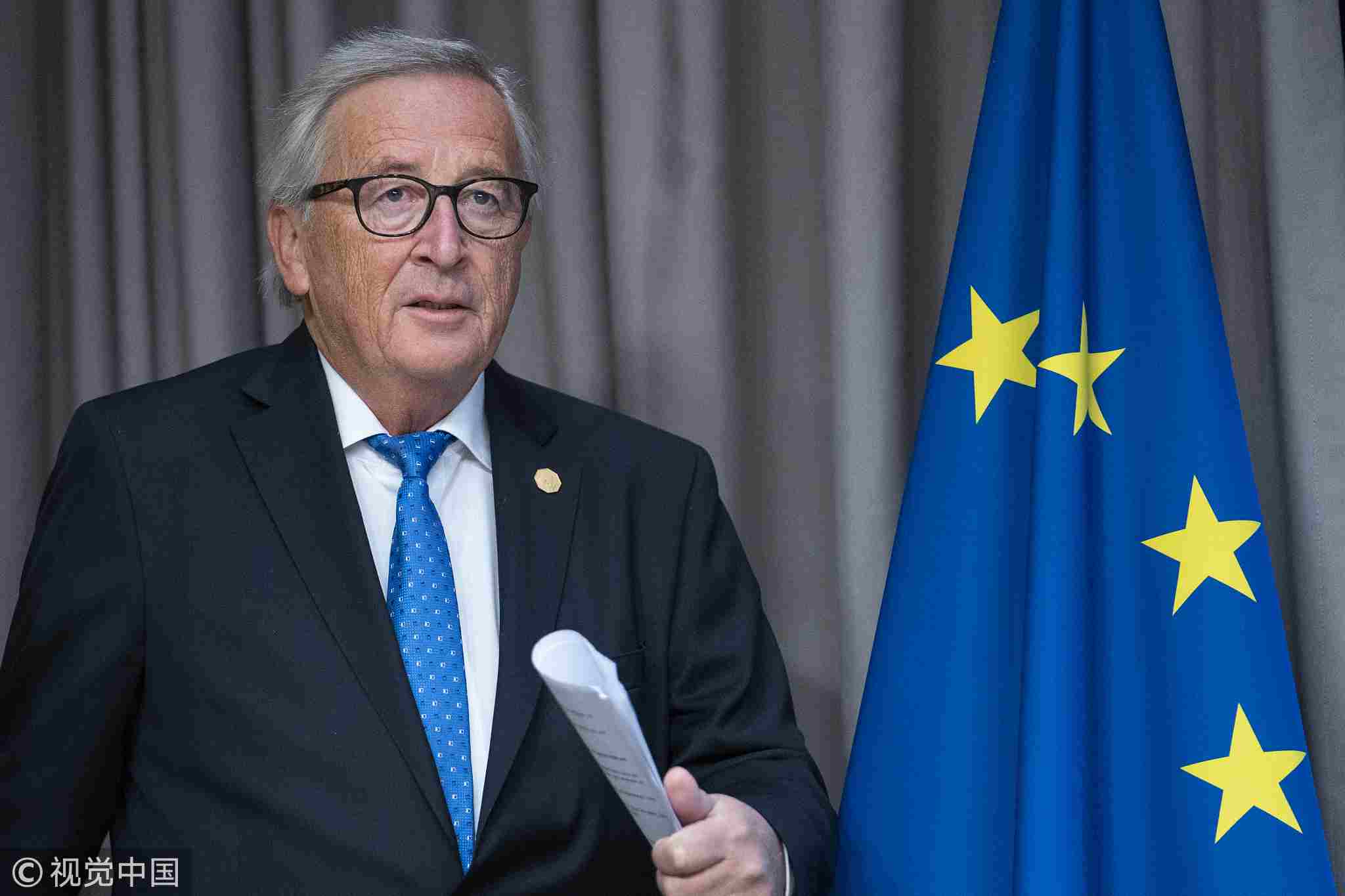 In light of this, Premier Li frankly endorsed the steady and in-depth development of relations between China and the EU, which was seen not only to meet the common need of both sides but also be constructive to world peace and development.
As he admitted, due to the many challenges besetting today's world, the two sides are expected to safeguard multilateralism and the free trade system.
No doubt that the EU is the ally of the United States in terms of strategic security and ideological affinity. Yet, they are also trade competitors globally and have different views on climate change issues. Li reiterated China's resolve to comprehensively deepen reforms and further expand opening-up.
This implies that China gives equal treatment to all domestic and foreign enterprises “that are registered in the country and will endeavor to forge a market-oriented, law-based and internationalized business environment.”
It is normal to have trade disputes between countries, but China upholds fair trade and free trade as well. This is simply because without free trade, there will be no fair trade, and unfair trade is simply unsustainable.
Given this, Li argued that “Be it free trade or fair trade, all trade should be based on universally recognized WTO rules." This is the latest attempt by the Chinese premier to strengthen ties with European trading partners. 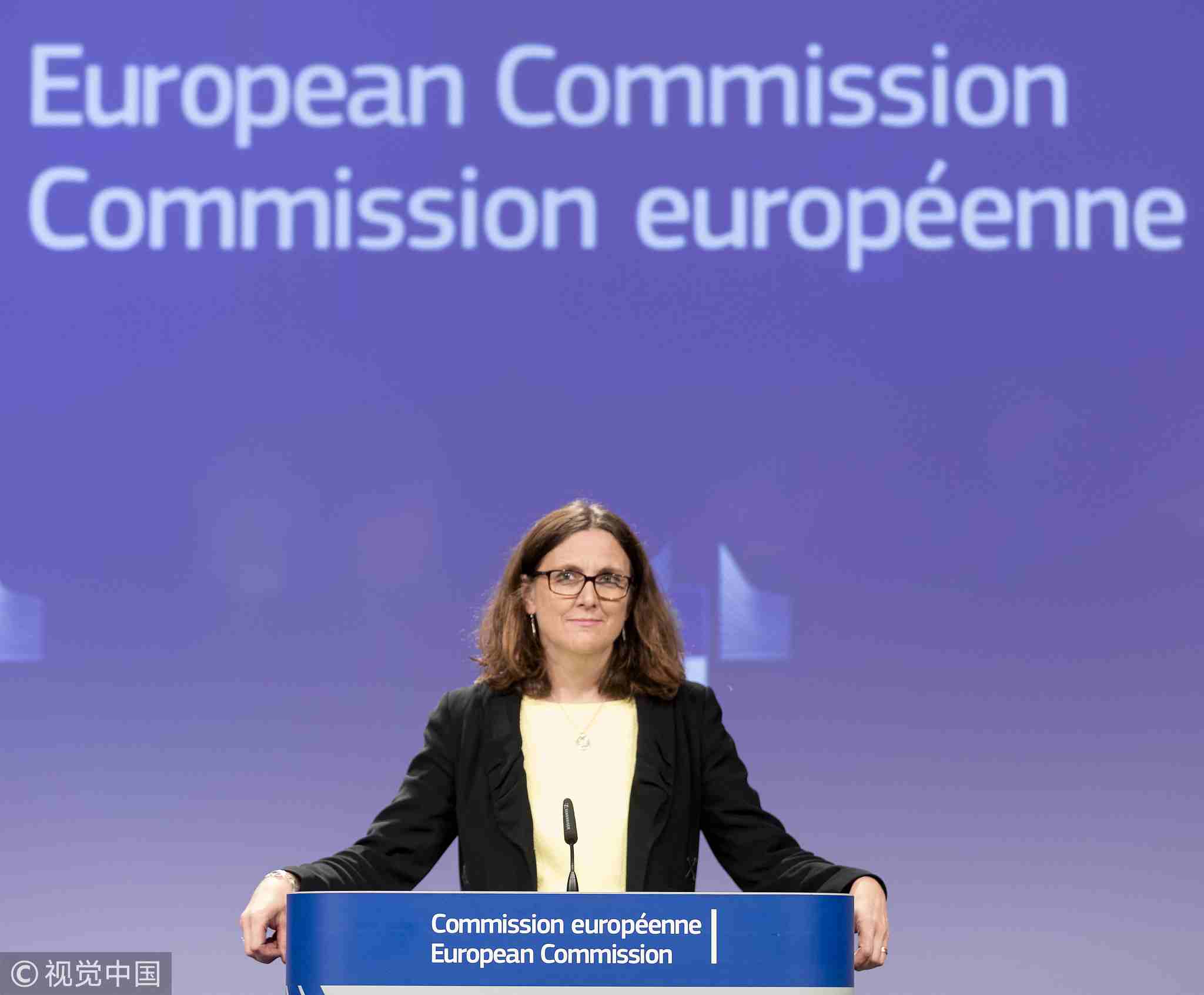 European Commissioner for Trade Cecilia Malmstrom addresses a press conference on the US restrictions on imported steel and aluminum in Brussels, Belgium, June 1, 2018. /VCG Photo

European Commissioner for Trade Cecilia Malmstrom addresses a press conference on the US restrictions on imported steel and aluminum in Brussels, Belgium, June 1, 2018. /VCG Photo

European Commission President Jean-Claude Juncker responded to Premier Li's remarks by saying that the EU and China were indispensable global powers and shoulder major responsibility in safeguarding multilateralism. Both sides supported solving problems through multilateral consultations.
In view with Trump's stance on unilateralism and protectionism, China and the EU expressed their adherence to the tenets of diplomacy: to adjust the differences through negotiation. The EU has appreciated China's significant role in handling climate change and other non-conventional security issues.
Regarding the WTO reforms, Juncker and Li agreed that the reforms should adhere to multilateralism and the basic rules of the organization. Particularly, the WTO's core concepts, including the idea of free trade, should be respected.
As always, China considers that the interests of the developing countries must be fully respected and taken care of, and the gap between the North and the South should be narrowed more substantially. It is clear that without solving the development issue, the developed countries will also be affected.
Therefore, free trade should bring peaceful development and prosperity for all nations, especially the developing ones. True, as Juncker put it, the time of closed borders is in the past, and the future is open borders for our global village. 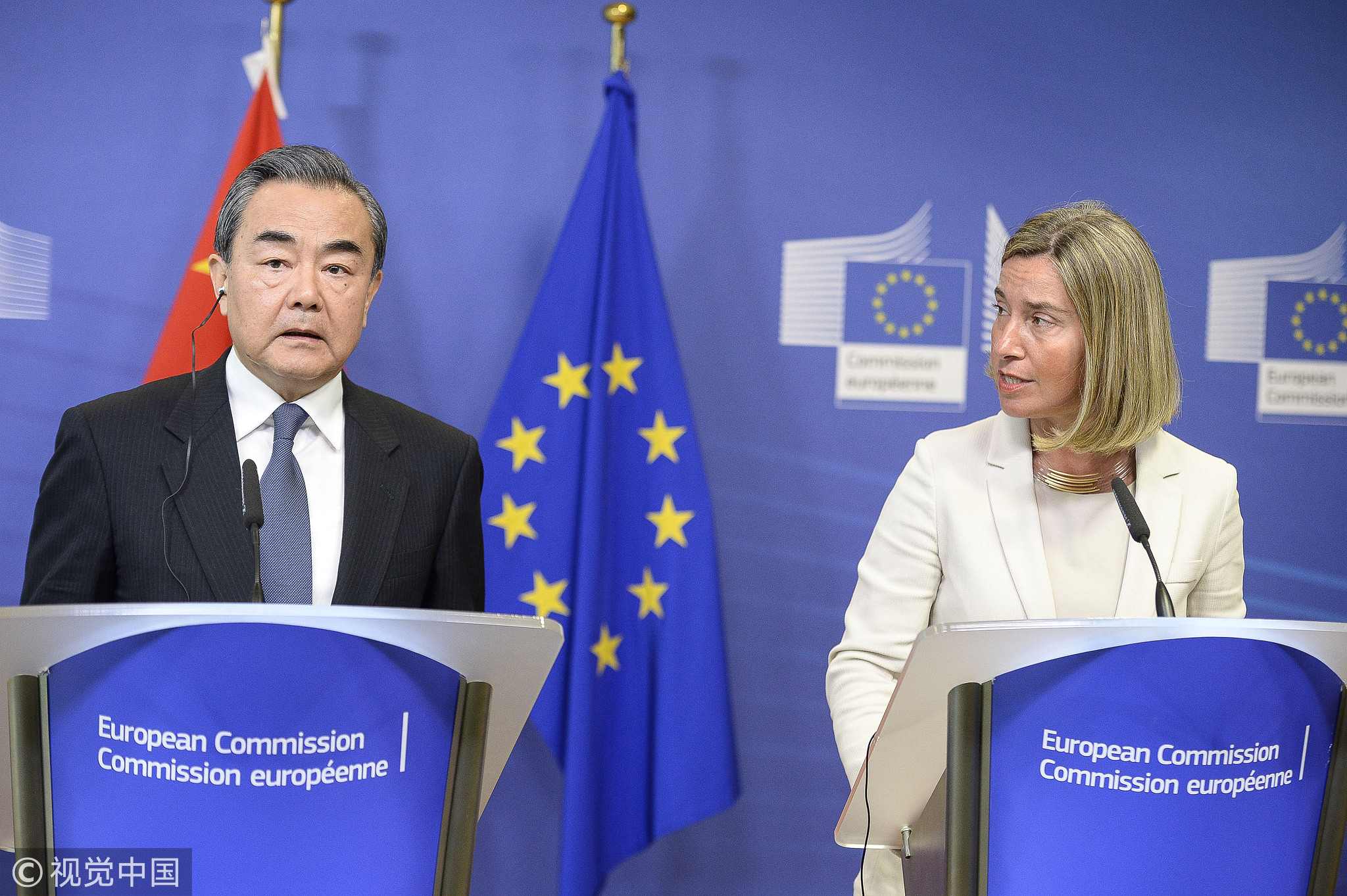 The more exciting prospect is that Italy is likely to become the first G7 country to sign a memorandum of understanding with China along the Belt and Road Initiative framework, which has been linked to the EU's Juncker Plan in 2015 through bilateral financial cooperation.
As one of the major projects in China-EU joint construction, the development of bilateral freight trains has achieved eminent results, providing many opportunities for logistics companies in Europe.
China and the EU have faced challenges, old and new, including the disputes on intellectual property rights. The EU is China's largest trading partner and China is the EU's second largest. Thus, their economic ties are vital. ASEM offers a rare opportunity for the leaders of both sides to meet, talk and reach the consensus that the overarching issue is to preserve a rules-based international order and keep everything as open as possible.
That is exactly what Chinese Premier Li reiterated during the two-day summit, where he vowed to oppose unilateralism and to protect intellectual property rights as well.
(If you want to contribute and have special expertise, please contact us at opinions@cgtn.com.)