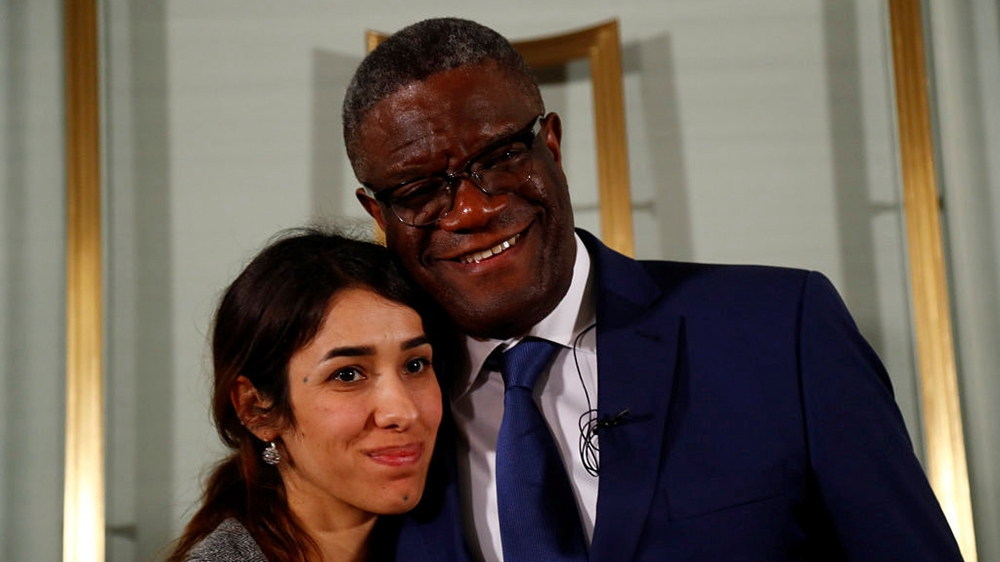 The 2018 Nobel Peace Prize is set to be awarded to two activists fighting against sexual violence in Oslo today, encouraging the aspirational forces in protecting a peaceful world.
On October 5, the Congolese surgeon Denis Mukwege, whose hospital has treated 40,000 victims of sexual violence since its opening in 1999, and Yazidi campaigner Nadia Murad, who is a survivor of ISIL's sexual slavery and an advocate for the Yazidi minority in Iraq, were announced as the co-winners of 2018 Nobel Peace Prize.
This is somewhat unexpected because there were many predictions that the U.S. President Donald Trump, the ROK President Moon Jae-in or DPRK leader Kim Jong Un would be a potential prize winner for their efforts in the denuclearization of Korean Peninsula.
Many news reports are showing that the surprising result has something to do with the ongoing #MeToo movement, which has taken down hundreds of accused sexual predators since the New York Times published a report on Harvey Weinstein that started the movement on October 5, 2017. 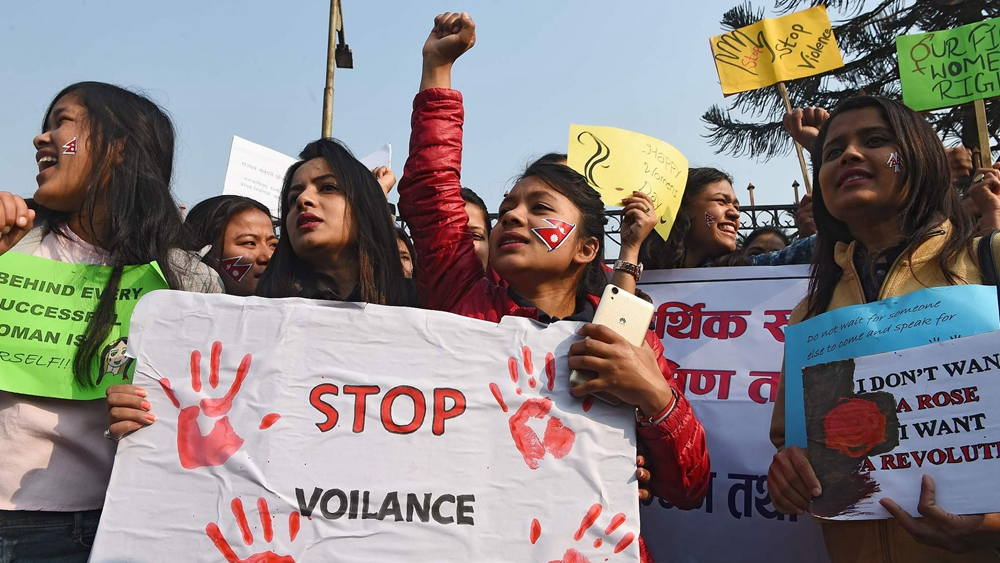 Berit Reiss-Andersen, chair of the Norwegian Nobel Committee, is reported to stress that what the #MeToo movement addresses are how men and women interact in a civil society, while in Mukwege and Murad's cases, they devoted to ending the sexual violence as a tool for war.
"I believe that #MeToo and war crimes aren't quite the same thing, what they do have in common is that it is important to see the suffering of women, to see the abuses," CNN quoted Reiss-Andersen as saying.
It's understandable that there might be some voices questioning that whether the prize winners in 2018 are the ideal people that meet the demands of Alfred Nobel, who wishes to praise the one bringing the "fraternity among nations."
This year marks a decade since the UN Security Council adopted Resolution 1820, which determined that the use of sexual violence as a weapon of war and armed conflict constitutes both a war crime and a threat to international peace and security. 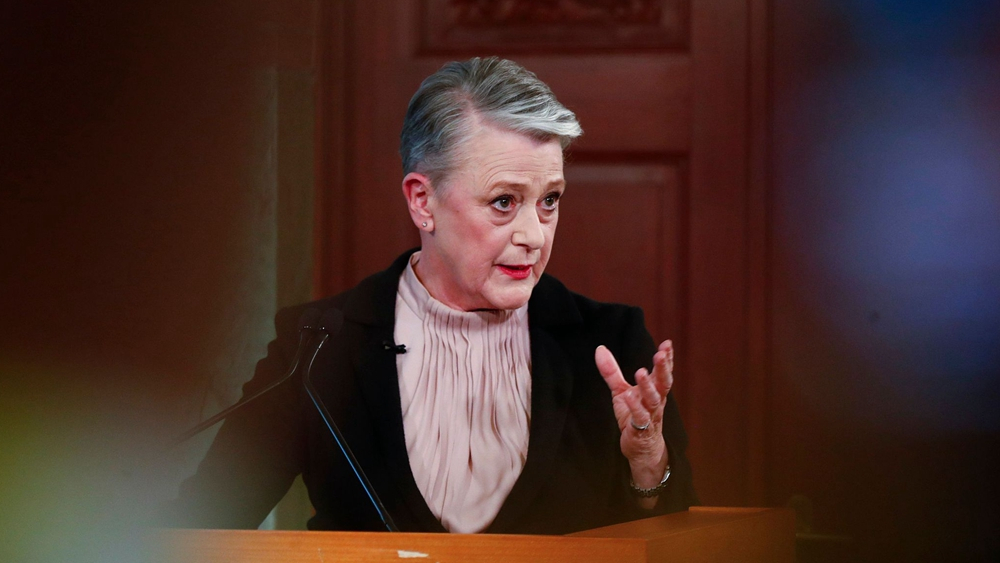 In this sense, the surgeon and ISIL's former sex salve deserve the prize.
The Nobel Peace Prize has faced many challenges in recent years because many people feared that there are many criterions including environmental protection and human rights used in deciding who the winner will be, while peace seems to be more and more marginalized.
For example, the European Union won the 2012 Nobel Peace Prize for its efforts in protecting democracy and human rights, and Kenyan environmentalist Wangari Maathai was awarded the Prize in 2004 for her contribution to sustainable development.
The multiple criterions show that the definition of peace is more than a ceasefire between countries or within a country. 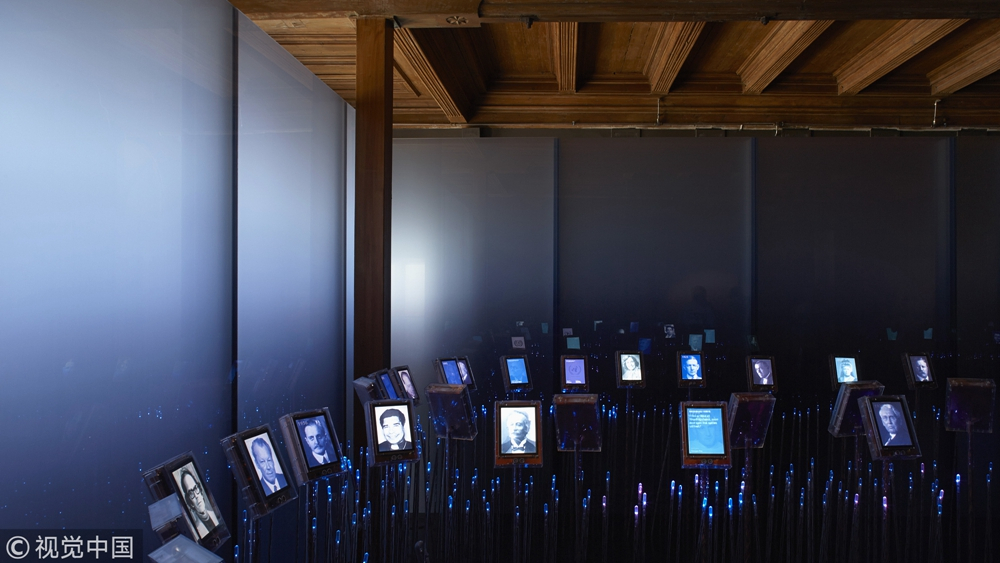 "Let me say in a broader perspective that the Norwegian Nobel Committee believes in many different roads to peace. This is why we have many different kinds of peace prize laureates," Geir Lundestad, director of the Nobel Institute in Oslo in 2010, was quoted by DW as saying.
It does make sense in consideration of the world situation today, where climate changes, environmental disasters, regional conflicts, humanitarian crisis and make-or-break peace talks all make the world not that peaceful.
So from this aspect, the prize goes to support the individuals or movements that contribute to a peaceful world instead of waiting for the one bringing a real ceasefire to the world.
For example, in 2016, the Nobel Peace Prize went to Juan Manuel Santos, the president of Colombia, though his peace plan of ending 50-year-long civil war was on the ropes at that time.
"It's about awarding aspiration versus accomplishment," Ron Krebs, a scholar with the University of Minnesota, was quoted by Foreign Policy as saying.