Ideal timing between pregnancies is at least one year: study
CGTN 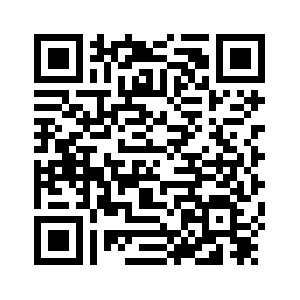 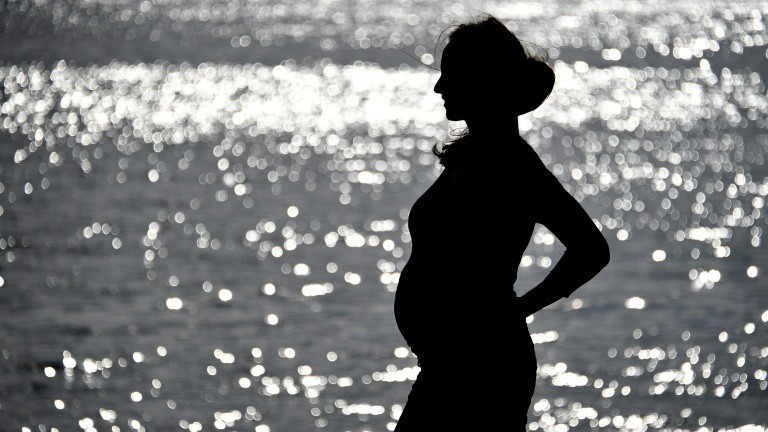 Women who want to bear children in their 30s and 40s often face a dilemma regarding how much time to wait between pregnancies. Doctors often advise they wait 18 to 24 months. But pregnancy risks mount with age.
A study published on Monday in the Journal of the American Medical Association (JAMA), based on 150,000 pregnancies in Canada from 2004 to 2014, concludes that waiting for less than a year between pregnancies raises the risks, regardless of a woman's age.
After a year, however, there is little difference in risk.
"The take-home message from the study is that closely spaced pregnancies have risks for women of all ages," said study author Laura Schummers, a postdoctoral fellow at the University of British Columbia.
"We found that maternal risks were present for women 35 and older only, and not for younger women, whereas risks to the baby were present for women both aged 20 to 34 and women 35 and older. 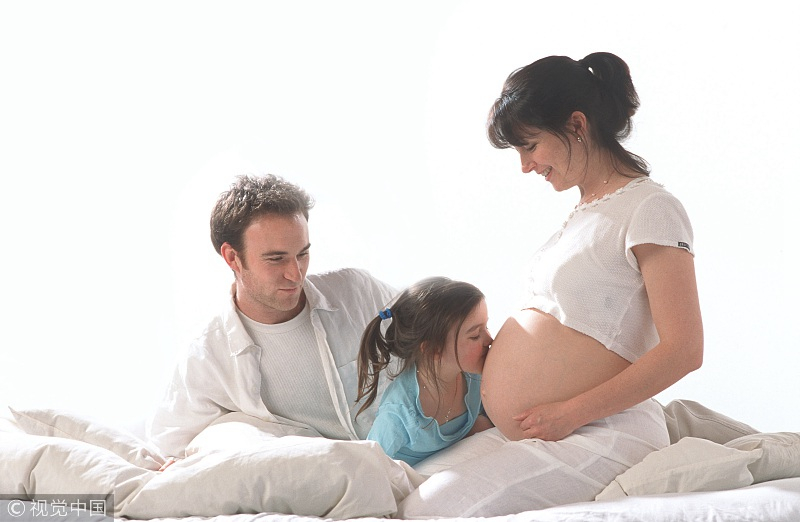 US doctors typically urge women to wait at least 18 months between childbirth and pregnancy, and the WHO recommends at least 24 months. /VCG Photo

US doctors typically urge women to wait at least 18 months between childbirth and pregnancy, and the WHO recommends at least 24 months. /VCG Photo

Risks were similar between 12 and 24 months, and "we saw a very small further reduction between 12 and 18 months," Schummers told AFP.
The interpregnancy interval was calculated as the amount of time between the birth of one child and the conception of the next one.
For women over 35, the risk of maternal complications was highest for pregnancies that began three, six or nine months following a prior birth.
For infants, risks rose among closely timed pregnancies regardless of the mother's age.
These included stillbirth, infant death in the first year of life, low birth weight and prematurity, and affected about two percent of infants in the study.
When pregnancy began six months after a birth, the risk of premature birth rose 59 percent compared to pregnancies timed to begin 18 months after a birth.
Doctors in the US typically urge women to wait at least 18 months between childbirth and pregnancy.
The World Health Organization recommends at least 24 months.
"Our findings indicate a shorter optimal interval than previously thought (12-24 months) for women of all ages," concluded the study.
"This finding may be reassuring, particularly for older women who must weigh the competing risks of increasing maternal age with longer interpregnancy intervals (including infertility and chromosomal anomalies) against the risks of short interpregnancy intervals."
(Top image: Study found that waiting at least 12 months between pregnancies reduces risks. /AFP Photo)
Source(s): AFP