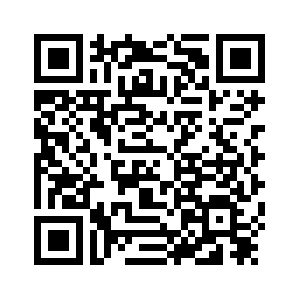 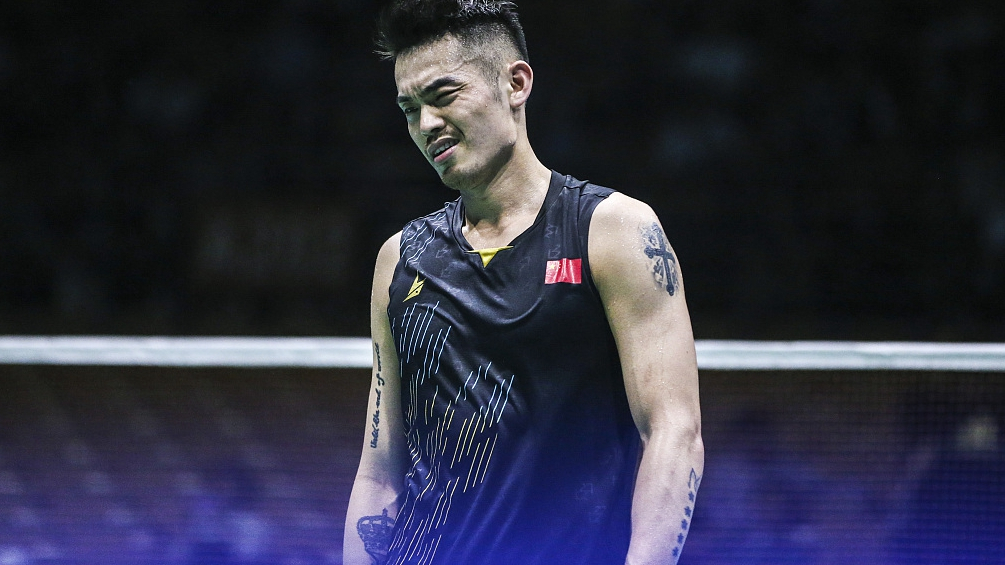 Five-time World champion Lin Dan has been omitted from China's squad for this month's Sudirman Cup mixed team badminton championships, with bold call-ups for several young and inexperienced players like 22-year-old Lu Guangzu and 19-year-old Han Yue.
The 10-time champions have been drawn alongside India and Malaysia in a tricky group and in leaving out Lin, China have chosen to ignore their most decorated player.
The 35-year-old veteran and two-time Olympic champion would not be traveling to the southern Chinese city of Nanning for his seventh Sudirman Cup despite displaying ruthless form on Friday with an exhilarating quarter-final triumph over top seed Anthony Sinisuka Ginting at the New Zealand Open. 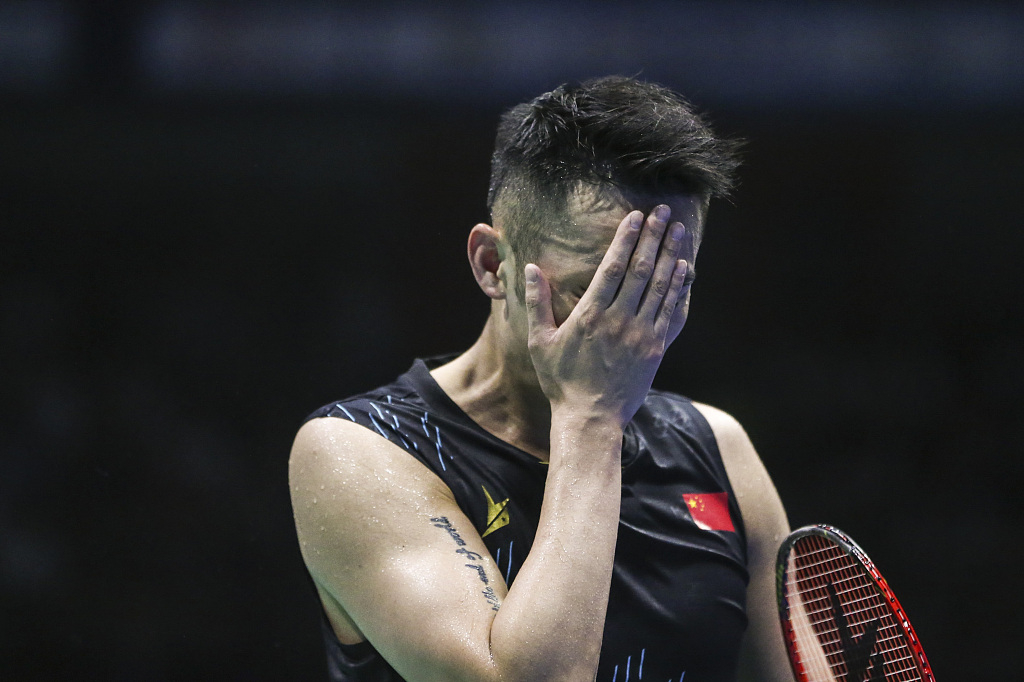 Lin Dan misses out on China's squad for the Sudirman Cup which will be held from May 19-26 in Nanning, China. /VCG Photo

Lin Dan misses out on China's squad for the Sudirman Cup which will be held from May 19-26 in Nanning, China. /VCG Photo

The suggestion had been Lin would still make the cut as an experienced third-choice in men's single clash – only the 30-year-old Chen Long is born before 1994 in this China squad  – and would have been willing to fulfill that role, but the priority to develop young players in the build-up to the 2020 Tokyo Olympics appear to have counted against him.
China attempt to bridge the gap between experience and change, with a stunning eight players named to the squad set to participate in the Sudirman Cup for the first time.
Chief among them is the up-and-coming Lu Guangzu, who is tipped to fill in the big shoes of "Super Dan." Lu made his name by winning men's singles titles at the Australian Open and Canada Open last year. With an immense expectation on his shoulder, he would be under intense scrutiny and might have to live up to his full potential in this week-long tournament. 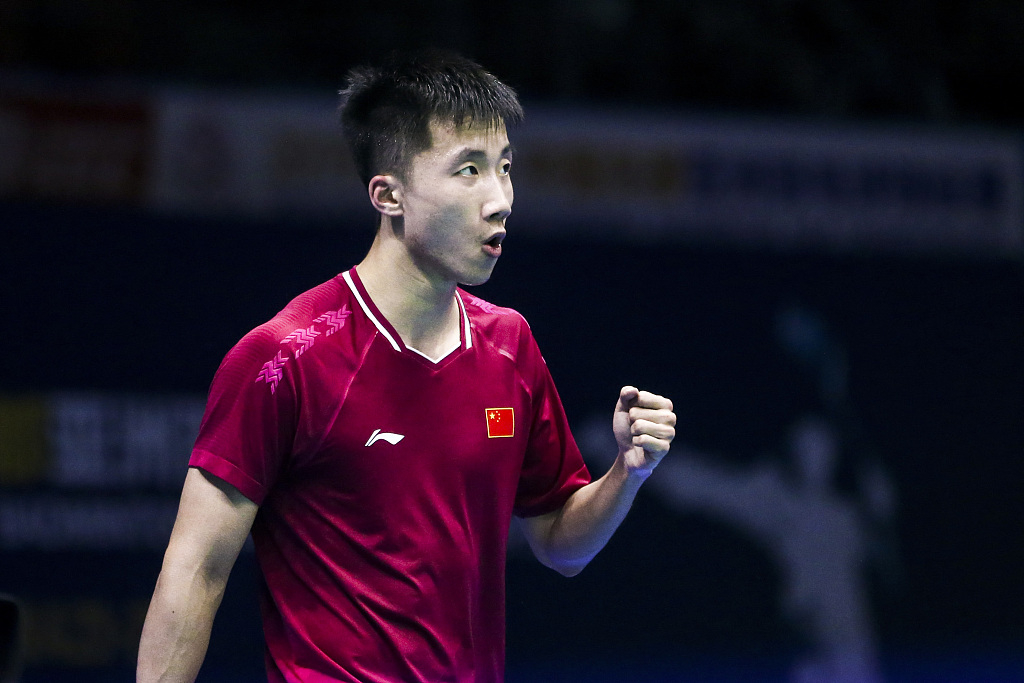 Lu Guangzu is one of the eight Chinese starlets who will make their Sudirman Cup debuts this month. /VCG Photo

Lu Guangzu is one of the eight Chinese starlets who will make their Sudirman Cup debuts this month. /VCG Photo

Other notable omissions are two former Olympic champions in 29-year-old Zhang Nan and 28-year-old Li Xuerui, both of whom have been a shadow of their former selves in recent seasons. Li's omission has opened up an opportunity for Han Yue to make his way into the Olympics reckoning.
Han is the youngest member of the squad after being given a surprise call-up. Her well-deserved inclusion follows a year in which she has made tremendous progress, with her world ranking skyrocketing to 12th, two spots above Li. 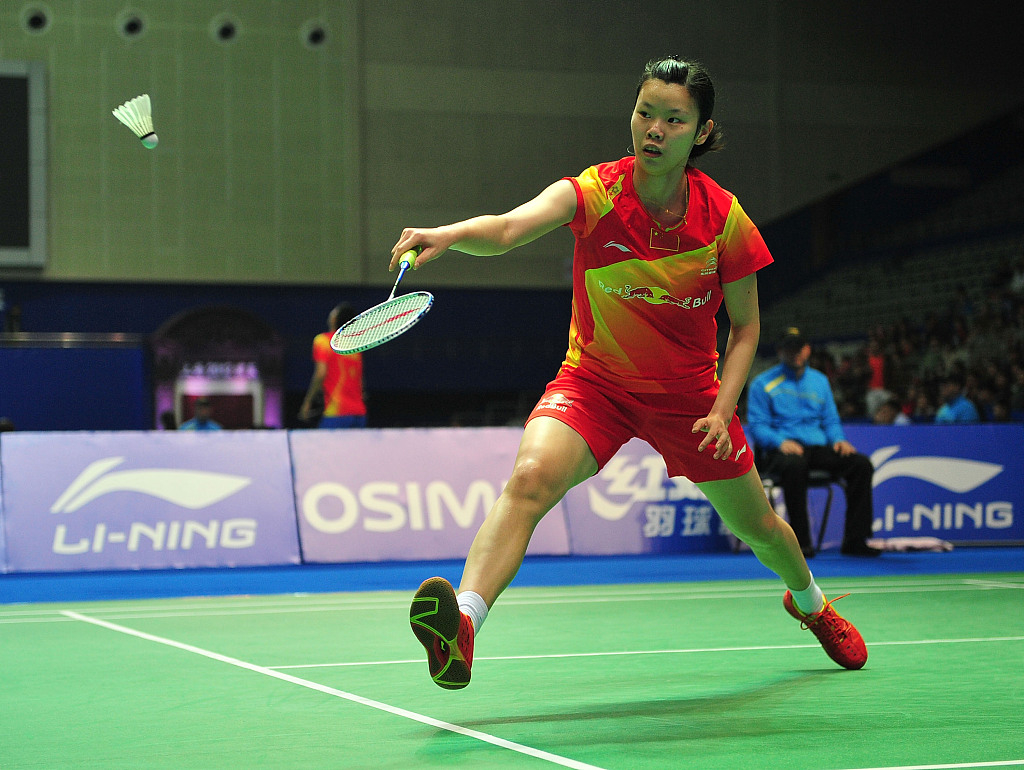 Li Xuerui has ultimately paid the price for her poor run of form. /VCG Photo

Li Xuerui has ultimately paid the price for her poor run of form. /VCG Photo