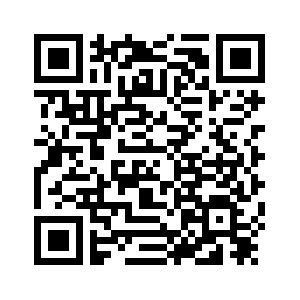 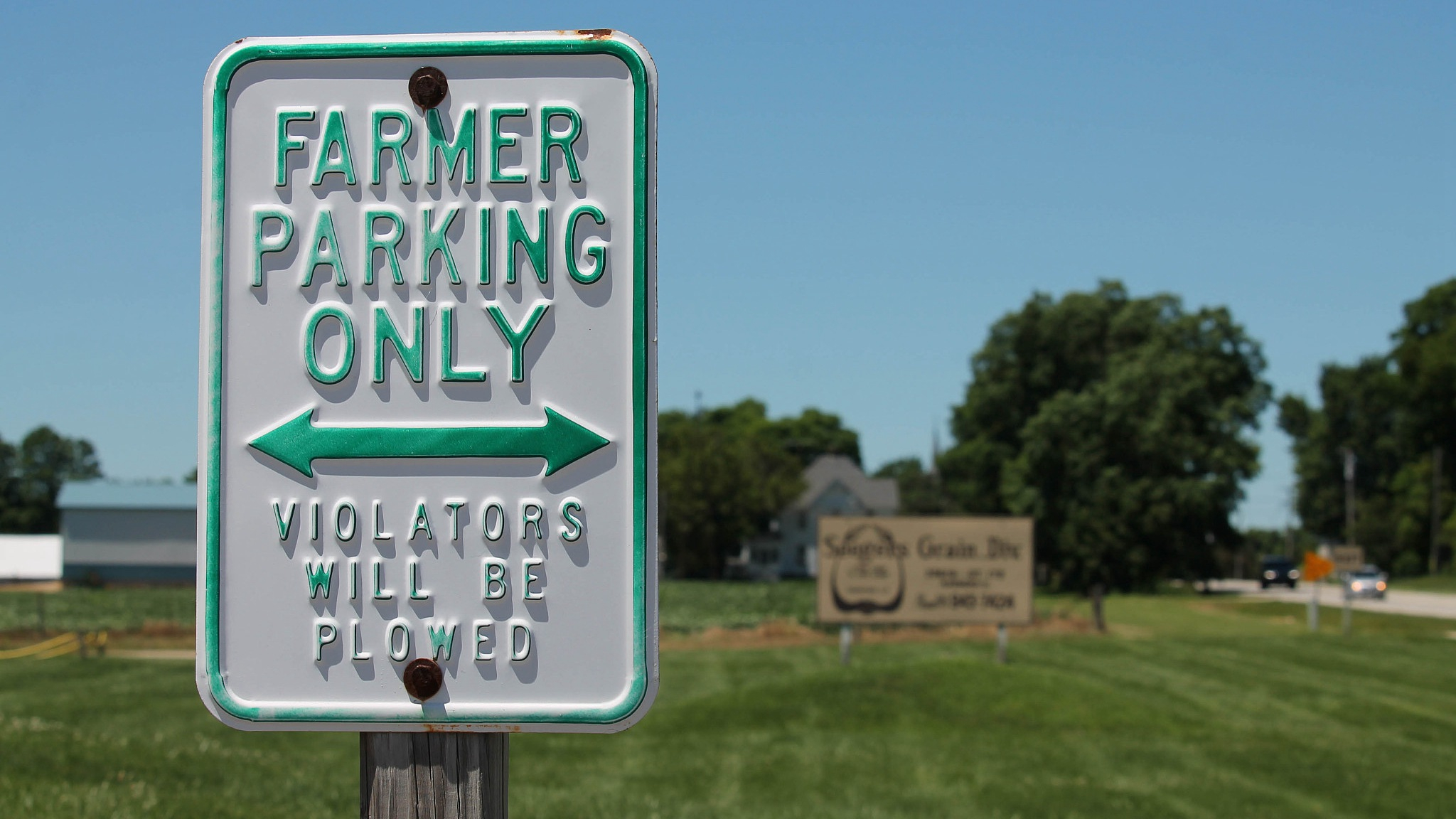 Editor's note: Dr. John Gong is a research fellow at the Charhar Institute and a professor at the University of International Business and Economics. The article reflects the author's opinion, and not necessarily the views of CGTN.
When it comes to farmers' life in the US, I can't help going back to my vivid memory of a PBS Frontline documentary series sometime in 1998. It was a touching three-part series aired over three days that captured every minute of my attention and some rare tear drops in those boisterous times.
The film follows Juanita and Darrel Buschkoetter, a young couple living on a modest farm in rural Nebraska, who faced difficulties holding on to their finances, their livelihood, and their marriage.
Darrel was struggling to make ends meet with work on the farm and another part time job in a nearby steel factory, while Juanita was juggling between raising three daughters and trying to finish a college degree. 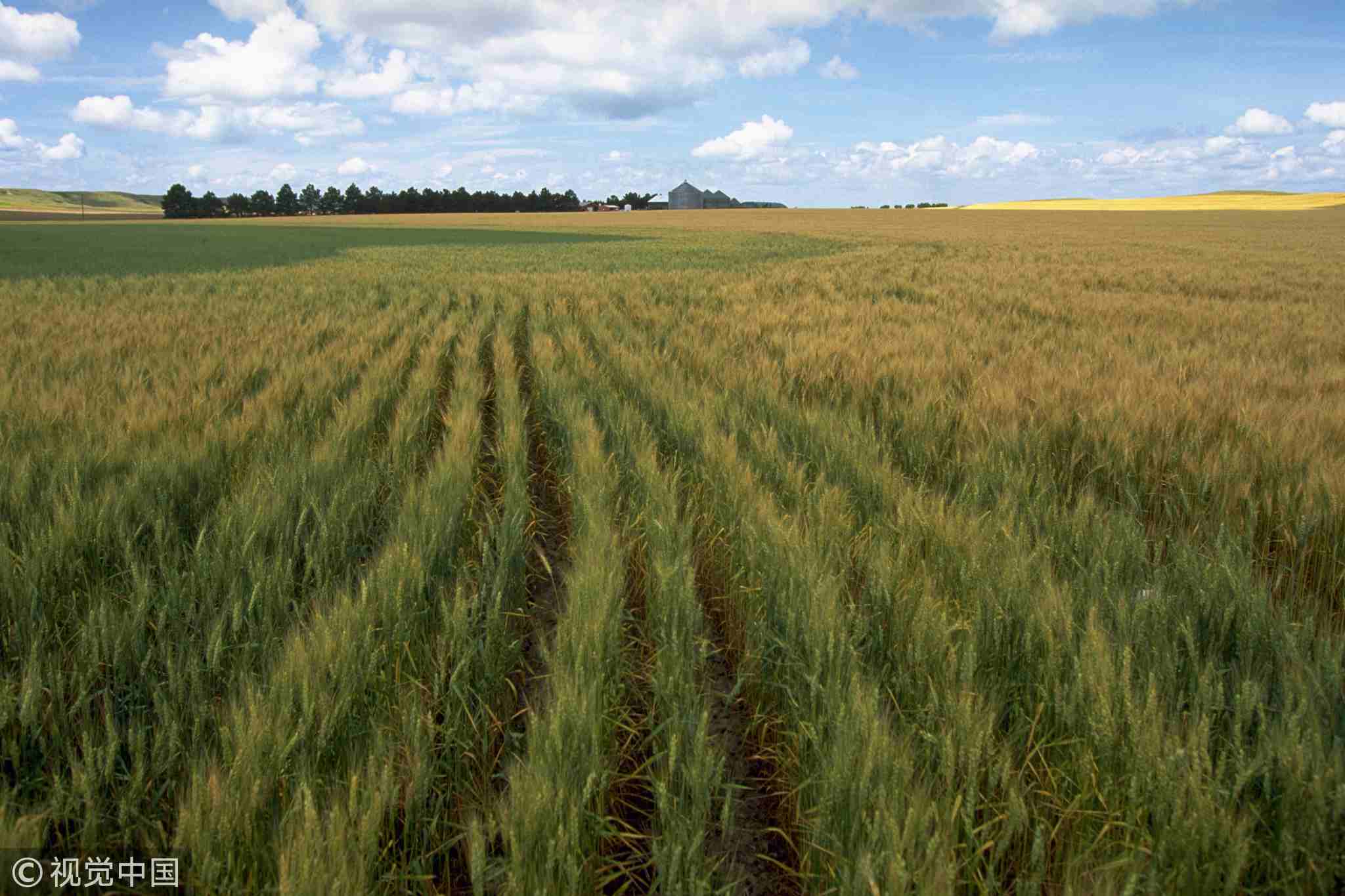 A farm in Nebraska, US. / VCG Photo

A farm in Nebraska, US. / VCG Photo

Life is tough, but the great American farmers are resilient, as the US Secretary of Agriculture Sonny Perdue said a few days ago during a town-hall meeting with farmers near Lennox, SD, with the South Dakota congressional delegation.
In the film, the Buschkoetters eventually came out as a whole family against all odds.
Today, my guess is that there are hundreds of thousands of Buschkoetters across the Midwest, struggling to holding on to their finances and their livelihood.
In those red agricultural states that have voted for Donald Trump, farmers now would have to come to grips with the consequence of sending that “America-First” man into the White House. Crop prices are now at an all-time low after already five years of low prices, thanks to Trump's trade war with China. 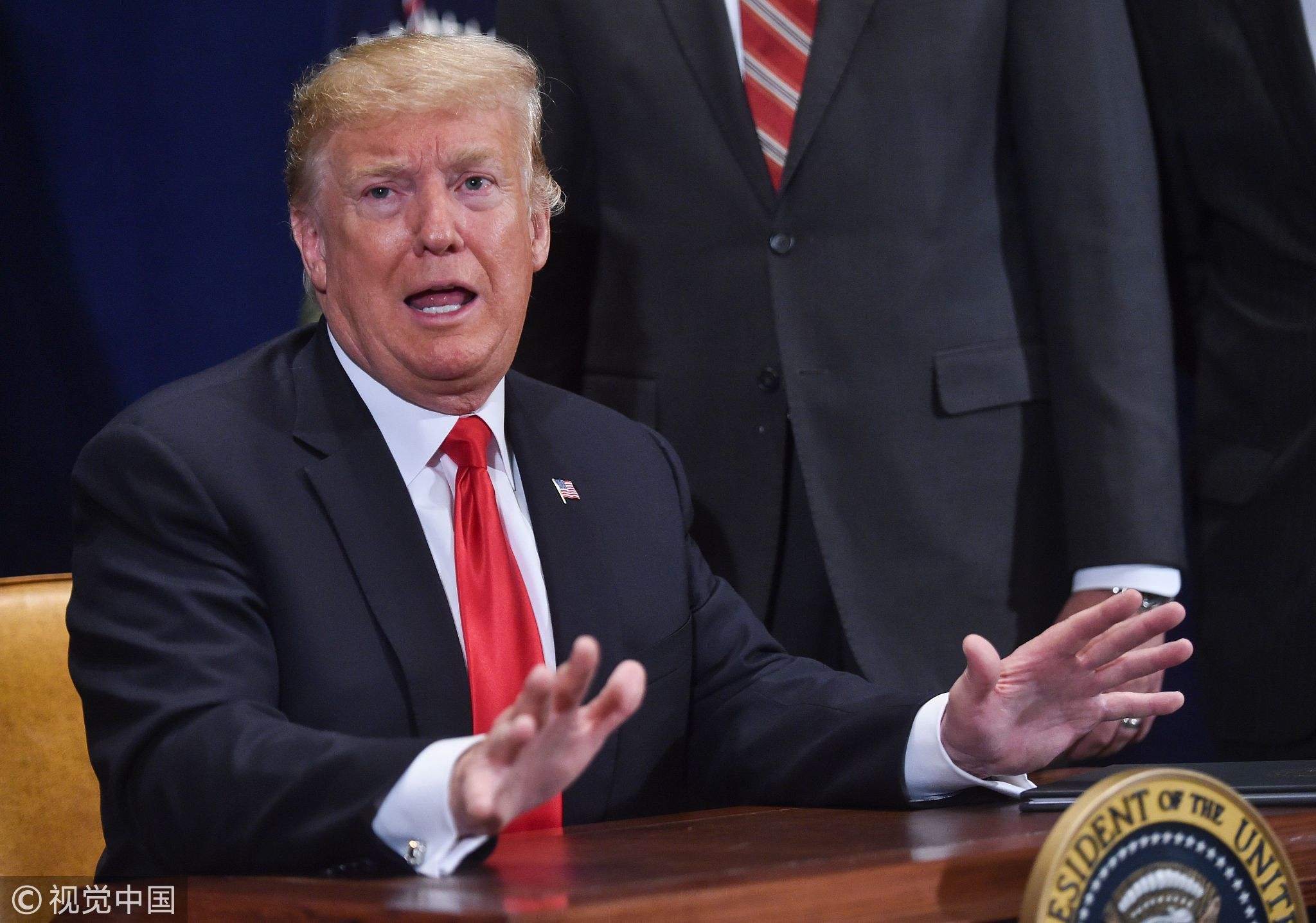 US President Donald Trump speaks before signing a presidential memorandum focused on sending more water to farmers in California's Central Valley, during a meeting in Scottsdale, Arizona, October 19, 2018. / VCG Photo

US President Donald Trump speaks before signing a presidential memorandum focused on sending more water to farmers in California's Central Valley, during a meeting in Scottsdale, Arizona, October 19, 2018. / VCG Photo

Earlier this year, Trump came up with a program worth 12 billion US dollars to mitigate farmer losses due to China's imposition of tariffs on American agricultural exports in response to Trump's trade war. 6 billion US dollars have already been dosed out, and the rest will be out by the end of this year.
But it appears Trump's subsidies are running out of steam. Secretary Perdue said in the town-hall meeting that the US Department of Agriculture is not planning to extend the 12 billion US dollar aid package for farmers into 2019. He further added: “So farmers, even under financial duress, will make their best business decision for 2019 without the expectation of a marker facilitation program.”
Well, the bad news is farmers will continue to suffer and be left in the wind. My heart goes towards those Buschkoetters, who are really tough, resilient and patriotic farmers out there. The slightly good news may be that Trump is probably looking for a truce and there is indeed some hope of reaching an agreement when he meets Chinese President Xi Jinping in Argentina at the end of November. 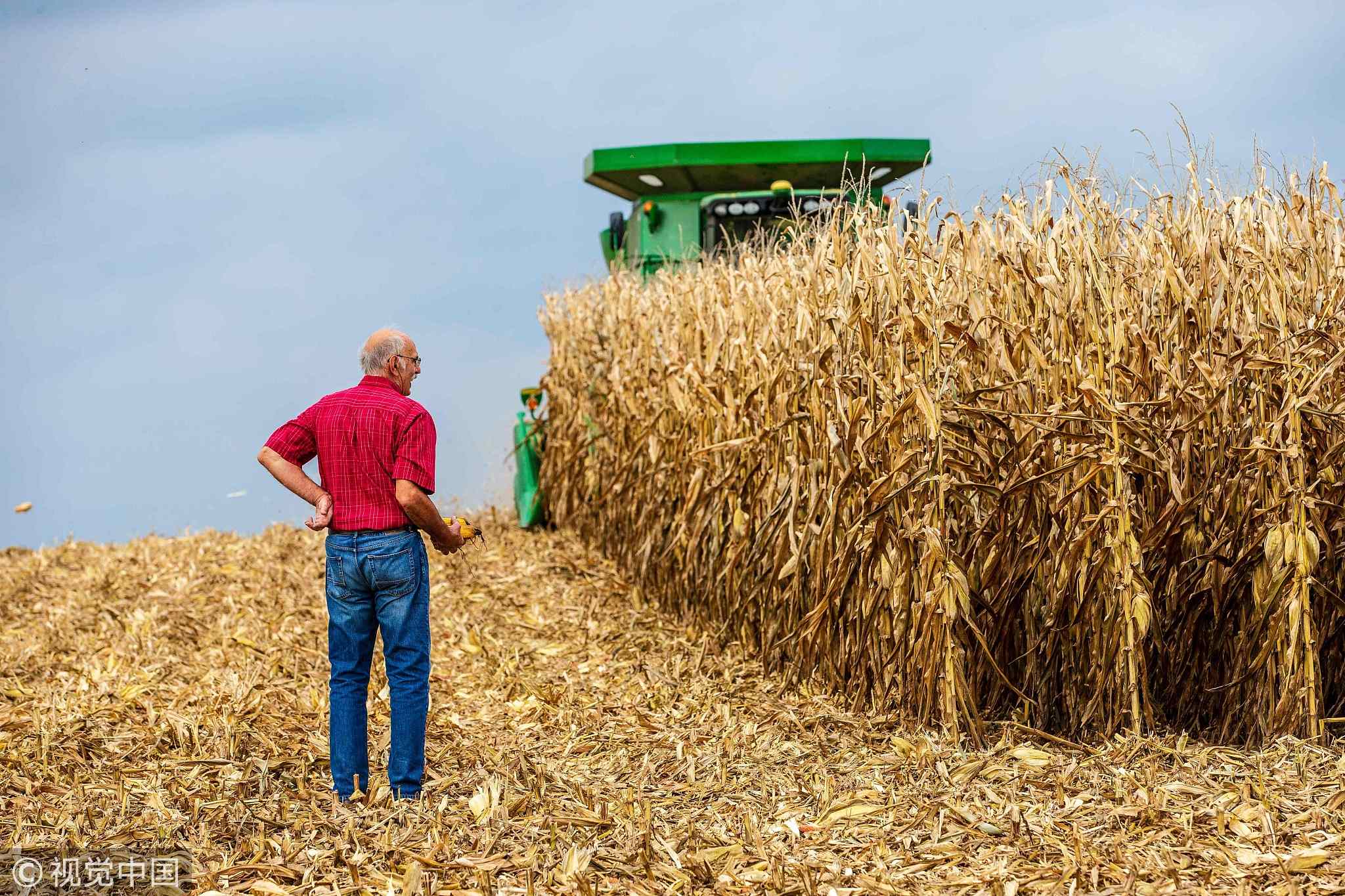 This is because farmers need to plan for the seed planting season and now it is a time to make a decision as to how much they will invest for 2019. It appears that Perdue is suggesting that farmers should go ahead with their normal plan without substantially scaling back.
Is that interpretation credible? Or is it too optimistic? I hope I am right. But regardless of what American farmers do with their crop seeding, I hope they learn the lesson that America's relationship with China is not as simplistic as Donald Trump would like to have them believe.
So far Trump has been asking American farmers to foot the bill for his trade war with China. He calls it patriotism. He calls it America first. But as Perdue's remarks indicate, patriotism doesn't pay the bills.
It is time to take out that China Daily supplement in the Des Moines Register to go over the argument that why a trade war with China doesn't make sense at all for American farmers.
(If you want to contribute and have specific expertise, contact us at opinions@cgtn.com.)