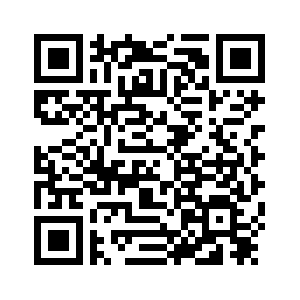 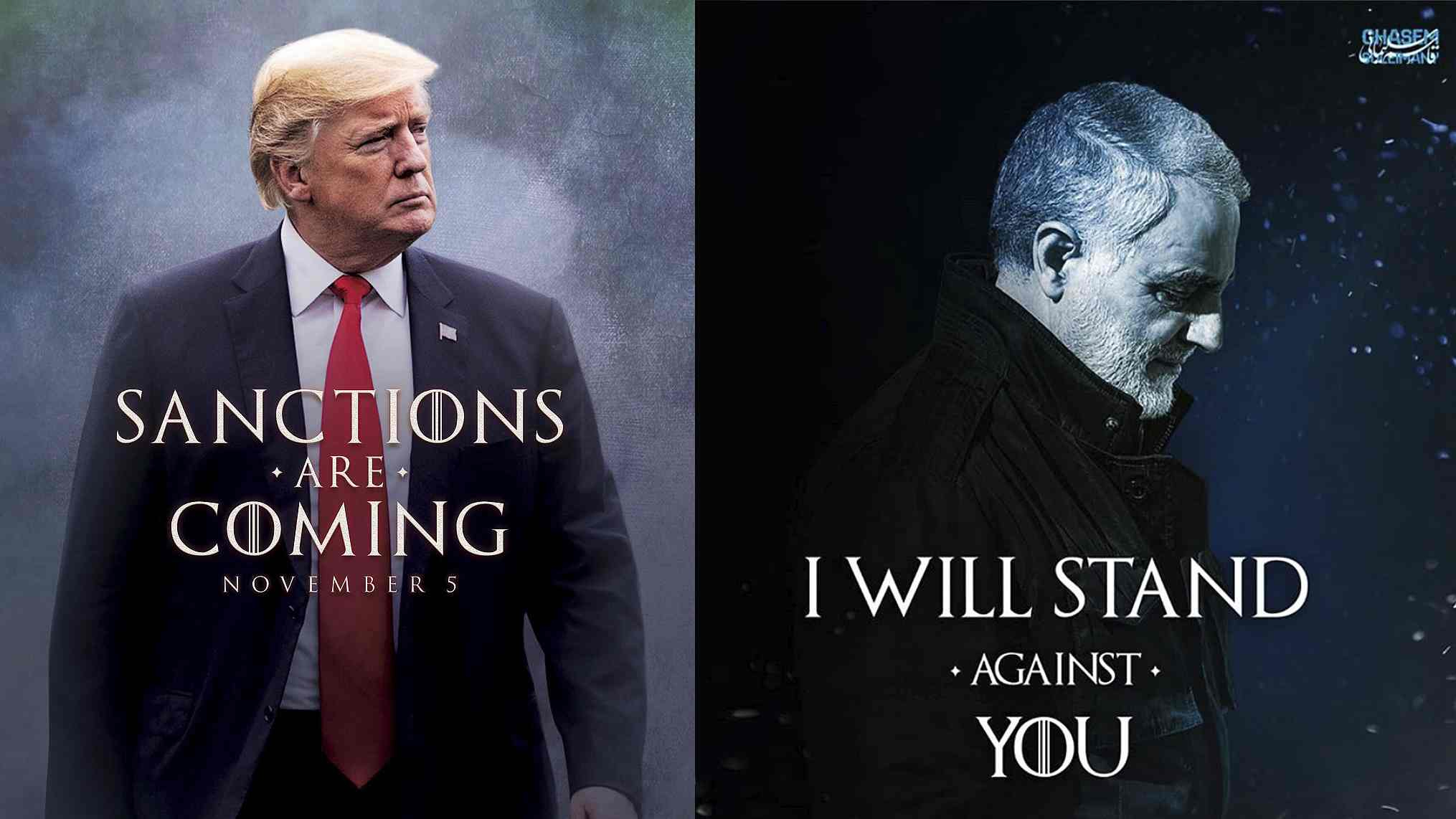 Editor's note: Wang Jin is a research fellow at the Charhar Institute and a Ph.D. Candidate of School of Political Science, University Haifa of Israel. The article reflects the author's opinion, and not necessarily the views of CGTN.
The tough sanctions against Iran imposed by Washington will come into force on Monday. With it, US President Donald Trump was determined to completely strangle Iran's vital oil exports.
The latest US sanctions prohibit any company trading with Iran from doing business in the US; moreover, it also prevents US companies from doing business with any company that has economic links with Iran.
However, Trump has allowed eight states to maintain their imports from Iran as a temporary concession. It seems that Trump himself has recognized that it would be unlikely to cut Iran's oil exports to zero.
For many states, it is nearly impossible to totally cut all the energy connection with Tehran within a short period of time, and that is why Washington permits some countries to continue importing oil and gas from Iran, but they will have to greatly reduce or eventually stop such imports in the future. 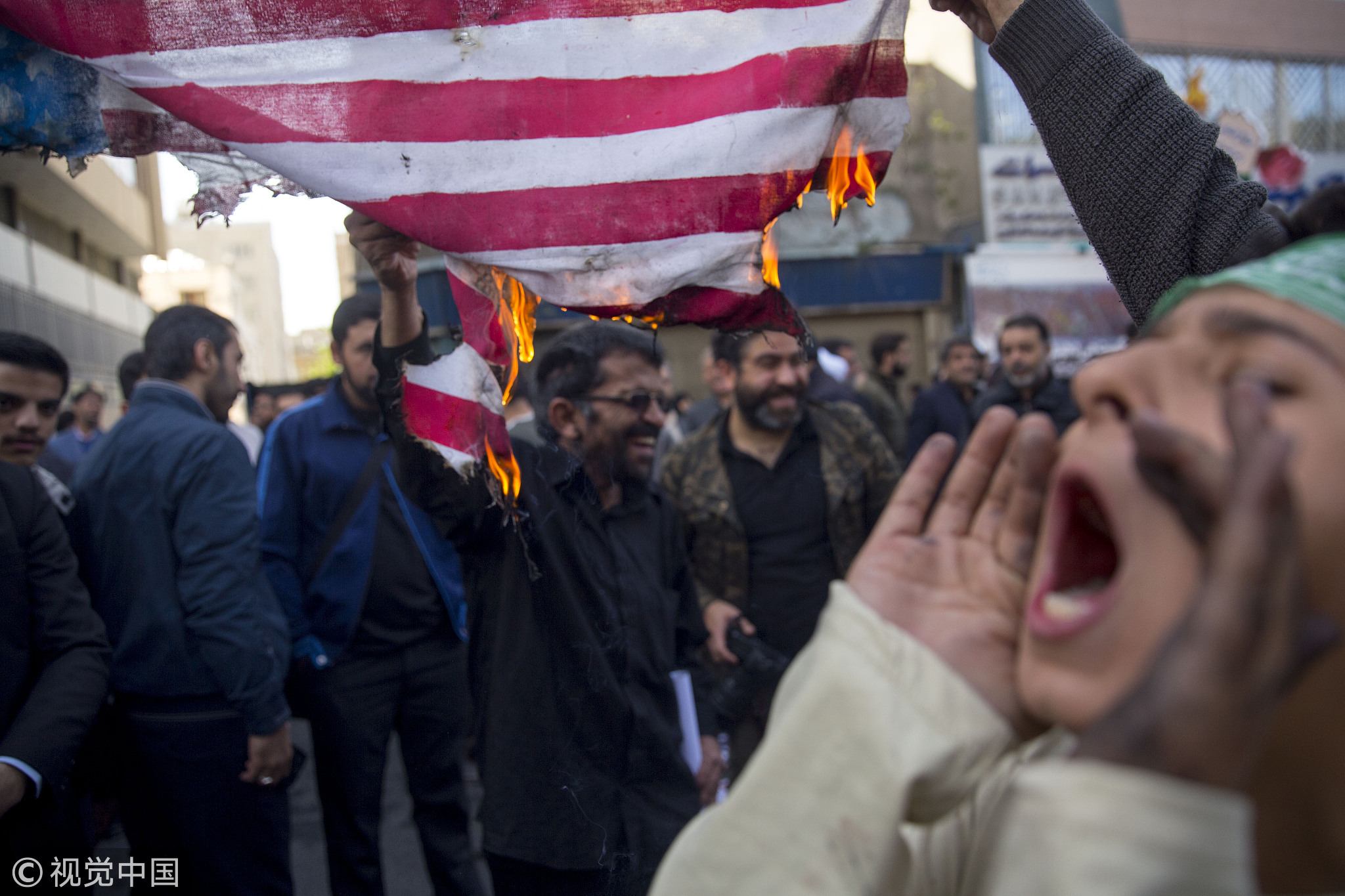 On the eve of renewed sanctions by Washington, Iranian protesters demonstate outside the former US embassy in the Iranian capital Tehran on November 4, 2018, marking the anniversary of its storming by student protesters that triggered a hostage crisis in 1979. /VCG Photo

On the eve of renewed sanctions by Washington, Iranian protesters demonstate outside the former US embassy in the Iranian capital Tehran on November 4, 2018, marking the anniversary of its storming by student protesters that triggered a hostage crisis in 1979. /VCG Photo

Take Turkey, for example, whose energy supply comes from Iran, and thus, it is impossible for Turkey to cut its energy imports from Tehran within the foreseeable future given both Ankara's incapability to find new energy supplies from other states, and its weak and fragile economic conditions.
Many other states, some of whom are US close allies, face a similar problem. On October 28, just a few days before the renewed US sanctions on petroleum sector takes effect; the National Iranian Oil Company could sell some 280,000 barrels of crude oil at 74.85 US dollars per barrel, it shows strong international demand for Iran's oil. If the US gave no exemptions to countries that are highly reliant on Iran's oil, they will inevitably violate Washington's sanctions.
However, even though the energy cooperation might continue after Trump's sanctions, Tehran will still be disappointed.
When Tehran signed the Joint Comprehensive Plan of Action (JCPOA), the agreement on the nuclear program of Iran reached in July 2015 with China, France, Russia, the UK, the US, Germany and the European Union (EU), one of Iran's hopes was the returning of massive international investment to facilitate the increasing of jobs and economic growth within the country, which is also important for the popularity of Iran's president Hassan Rouhani and his moderate political bloc.
For Rouhani and Iran, their most interested investors are European countries.
The European states have expressed their confidence that Iran will keep committed to the JCOPA, and have made clear that they would not follow the US to impose sanctions against Iran. Meanwhile, European leaders have decided to implement a payment mechanism, the Special Purpose Vehicle (SPV), to help European companies avoid the losses from US sanctions. 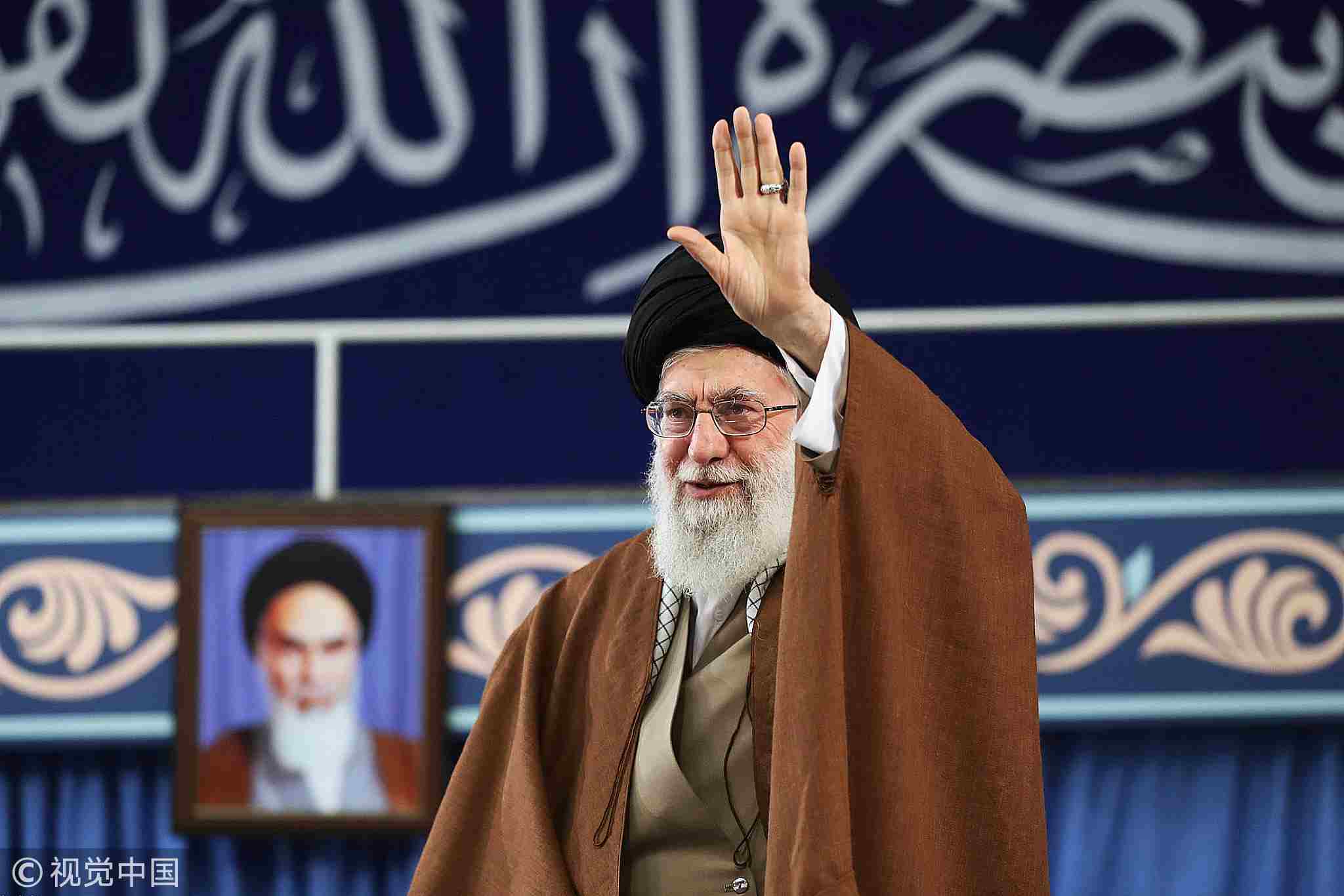 However, Europe's political determination has not been able to prevent many European companies from pulling out of the Iranian market, which includes the important ones, such as Total and Airbus.
For most European companies, the costs to continue economic ties with Iran could be too high and even the SPV or other measures from Iran might not be able to cover their losses.
Their decreasing interests in keeping doing business with Iran might be a serious blow to Iran's economy and to the political reputation of both Rouhani and his moderate political bloc at home. Under the sanctions imposed by Washington, and given Iran's fragile economy, the country needs to find new and creative ways of exporting oil and attracting foreign investments.
However, the US sanctions might not be able to crash Iran's economy, either. Ever since the Islamic Republic of Iran was established in 1979, the country has been learning how to cope with the US sanctions.
In fact, every Iranian president during the past decades, from Ayatollah Rafsanjani in the 1990s to Seyyed Mohammad Khatami in the early 2000s, from Mahmoud Ahmadinejad to the incumbent Hassan Rouhani, had to deal with the economic hardships that resulted from US blockade and sanctions. Iran's current economic statistics might suggest economic hardship for Iran, but not likely an economic collapse.
Iran is not alone in the international arena. Most countries, including China and Russia, are still adhering to the JCPOA and will continue their legal and legitimate business and their cooperation on energy with Iran. Trump's sanctions might bring new economic hardships to Iran, but Iran will survive the sanctions.
(If you want to contribute and have specific expertise, please contact us at opinions@cgtn.com)