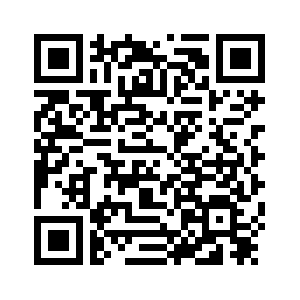 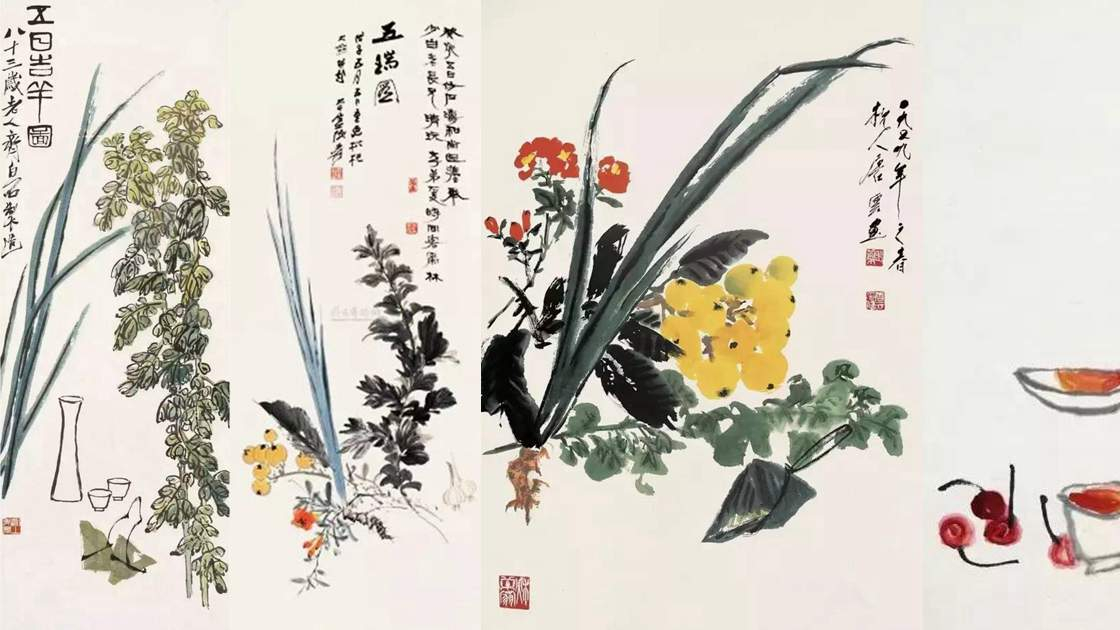 The Dragon Boat Festival (Duanwu Festival) is a traditional holiday that commemorates the life and death of the famous Chinese scholar Qu Yuan (340-278 B.C.). The festival falls on the 5th day of the fifth month on lunar Chinese calendar.
Among the famous paintings from ancient China, there are many others themed the Dragon Boat Festival.
Since ancient times, many artists, including Zhang Daqian and Qi Baishi, have been inspired by the Festival to express their feelings.
During the Dragon Boat Festival, ancient people gathered medicinal herbs, drank wine and suspended the artemisia and acorus calamus. The following four paintings represent the festival’s folk customs and elements.

The five auspicious signs in Duanwu

This early painting by Zhang Daqian in 1923 shows mugwort, garlic, and pomegranate flowers, which can repel five poisonous creatures. 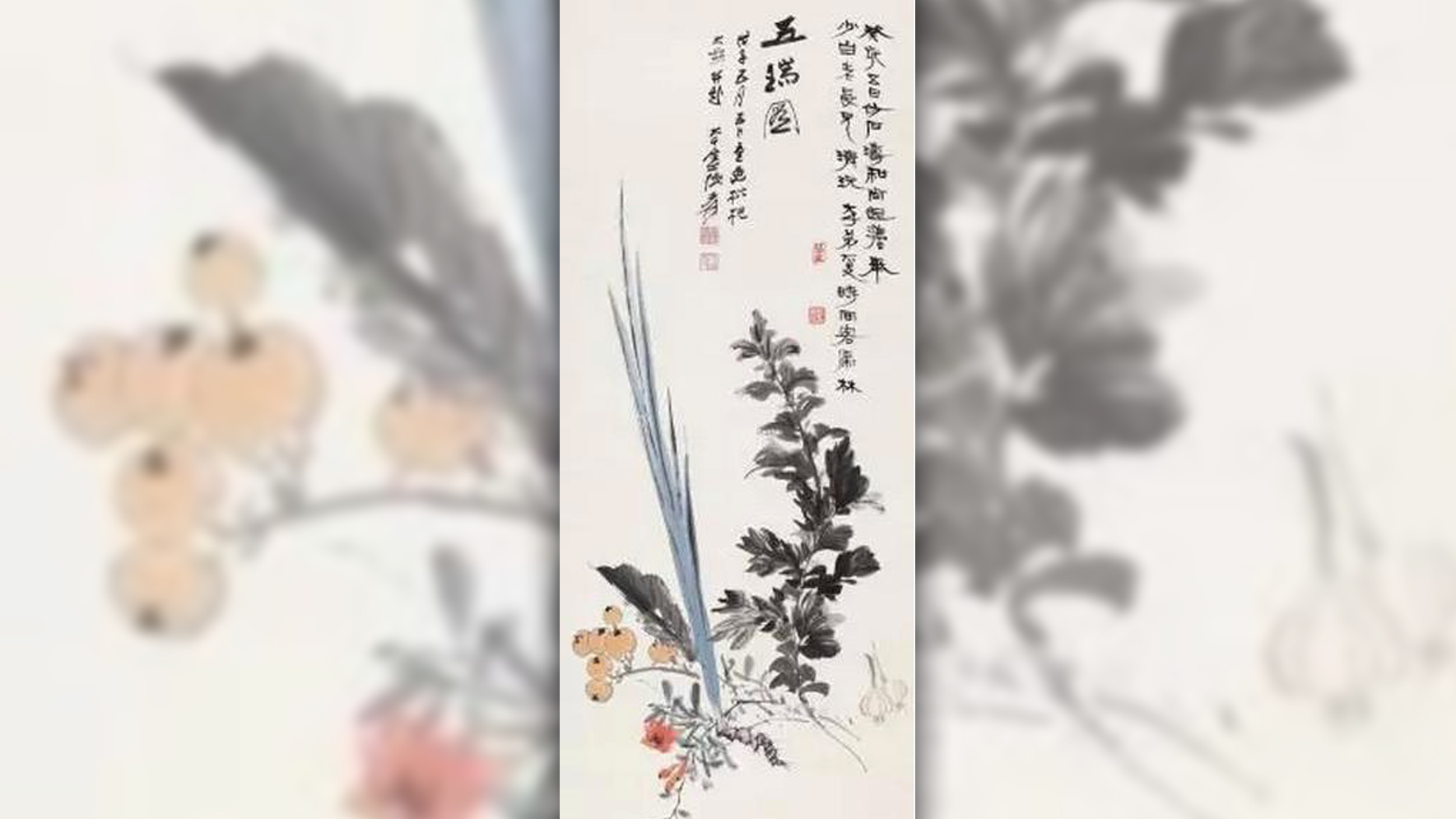 The ancient people knew May as a disastrous month, during which hundreds of poisonous creatures like snakes, centipedes, scorpions, lizards, and toads were active. To deal with them, they found Acorus Calamus, mugwort leaves, pomegranate flowers, garlic and Chinese Ixora flower known as "the five auspicious signs in Duanwu."

A painting of a tranquil courtyard with Zongzi and wine cups sitting under the shadow of mugworts, a natural repellent of mosquitoes, was painted by renowned Chinese artist Qi Baishi in 1943 to reflect the idyllic life of the Dragon Boat Festival. 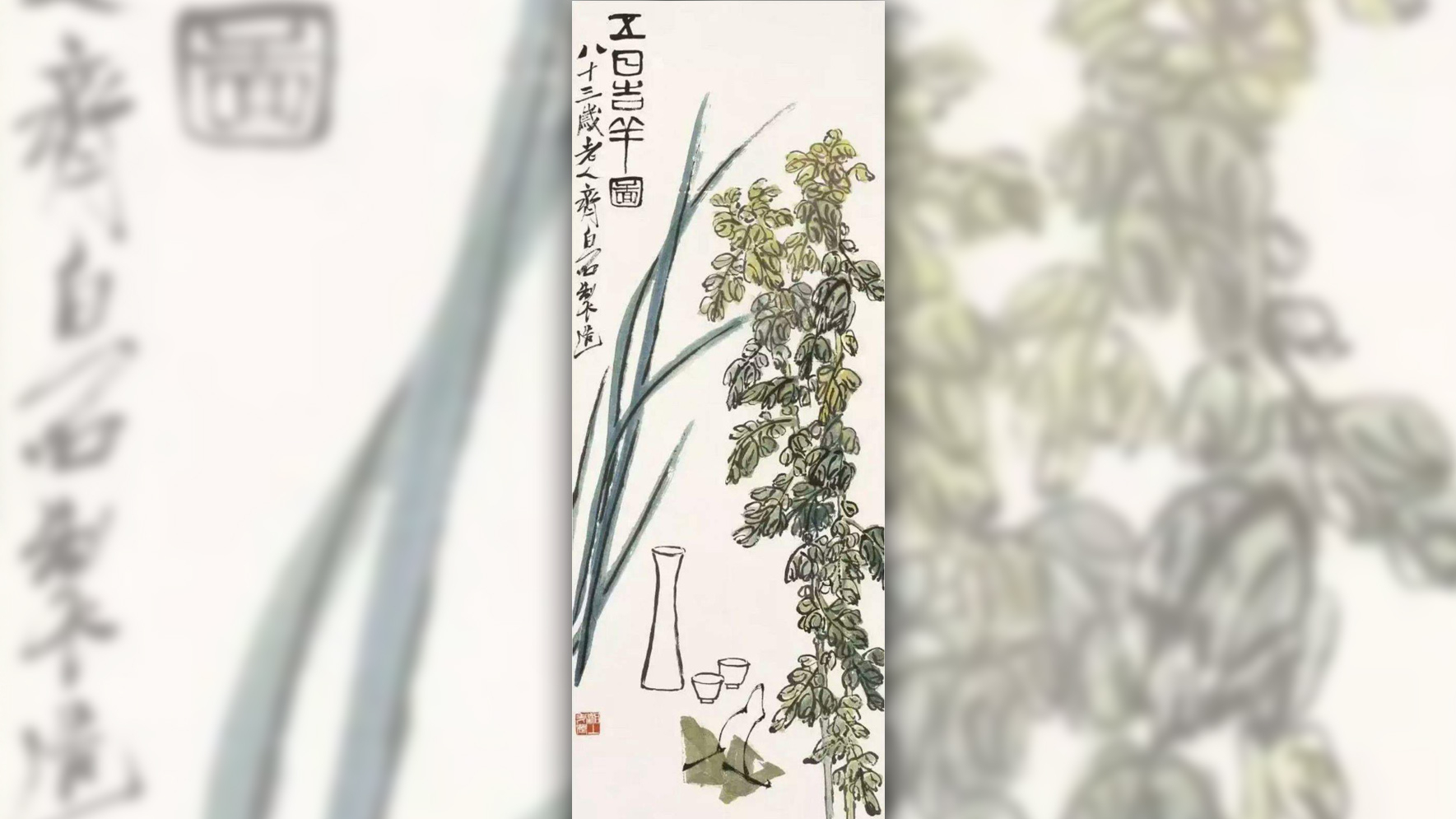 During the Festival, people would hang up calamus and Chinese mugwort over their gates to “exorcise evil spirits.” In fact, these aromatic plants were used to ward off rising number of insects as the weather becomes warm.
The painting features the wine bottle and cups. Some people thought drinking realgar wine (a kind of alcoholic drink known as xionghuang wine in China) can protect themselves from illness. They would also soak glutinous rice, wash reed leaves and wrap up zongzi.

This 1953 ingenious painting from Qi Baishi's later days displays a succulent feast of cherries, strawberries, realgar wine and Zongzi, to celebrate the Festival. Qi Baishi used this simple composition and festival elements to express the thoughts and feelings close to daily life, also encourages the expression of imagination and creativity, contributing to a vivid sense of cultural identity.

The loquats and flowers

This piece painted by Tang Yun, a prestigious modern artist, signals the coming of the Dragon Boat Festival. The season of loquat fruit is around the festival. 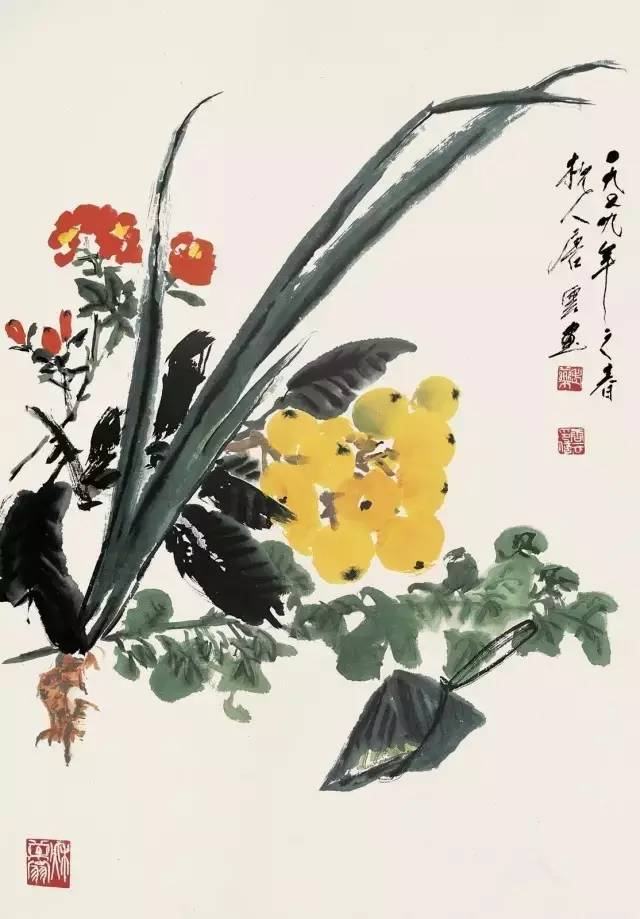 The loquats and flowers, Tang Yun. /Photo courtesy of Sohu.com

The loquats and flowers, Tang Yun. /Photo courtesy of Sohu.com

All these practices represent a common theme of expelling negative forces and maintaining good health.
The Dragon Boat Festival is the first Chinese festival to be included in the list of the world's intangible cultural heritage by the UNESCO. It was made as a national holiday in 2008.