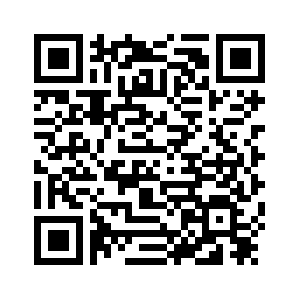 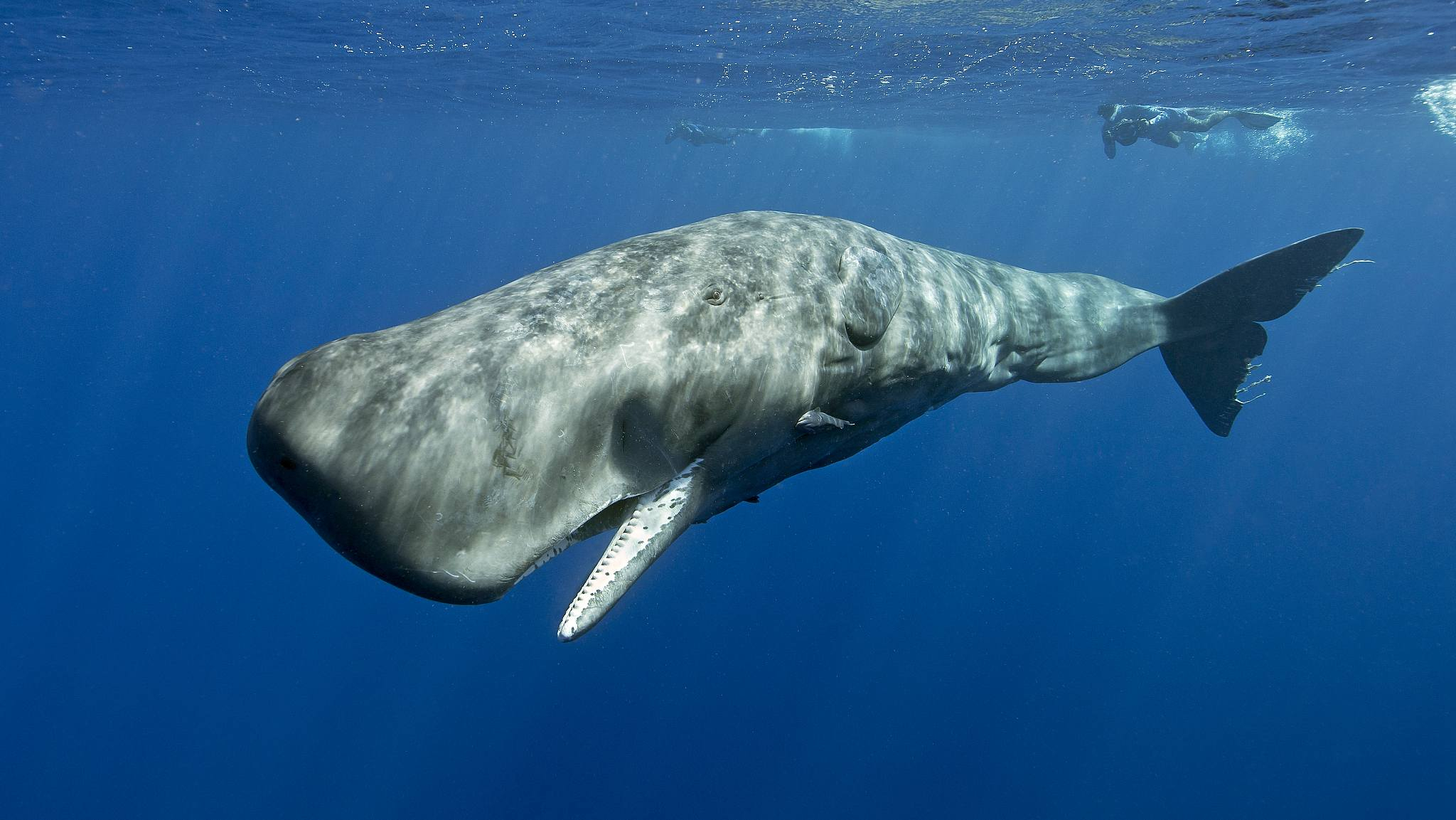 A recent study led by researchers at the Tianjin University in north China developed a new method of camouflaged underwater acoustic communication by imitating the clicking sounds of sperm whales. 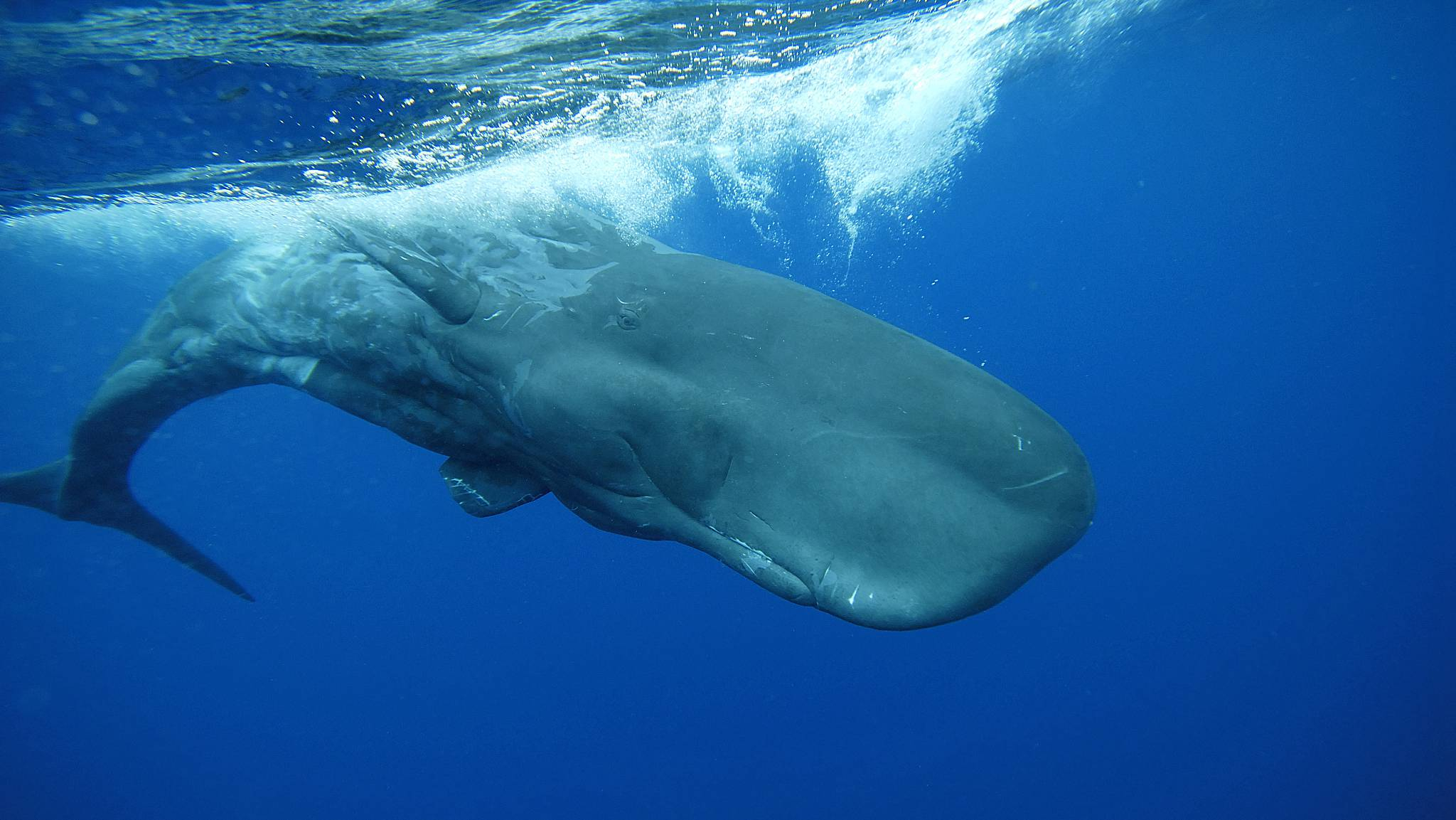 Sperm whale, also named cachalot, is a diving star among mammals in the deep sea that has always attracted the attention of scientists around the world.
It can plunge as deep as 2250 meters with its respiratory system that allows it to cope with drastic pressure changes while diving.
As the largest toothed whale, a sperm whale's head accounts for one-third of its length. Inside its signature big head lies a large complex of organs which not only store commonly-known sperm oil, but also generate iconic call pulses for echolocation and communication. 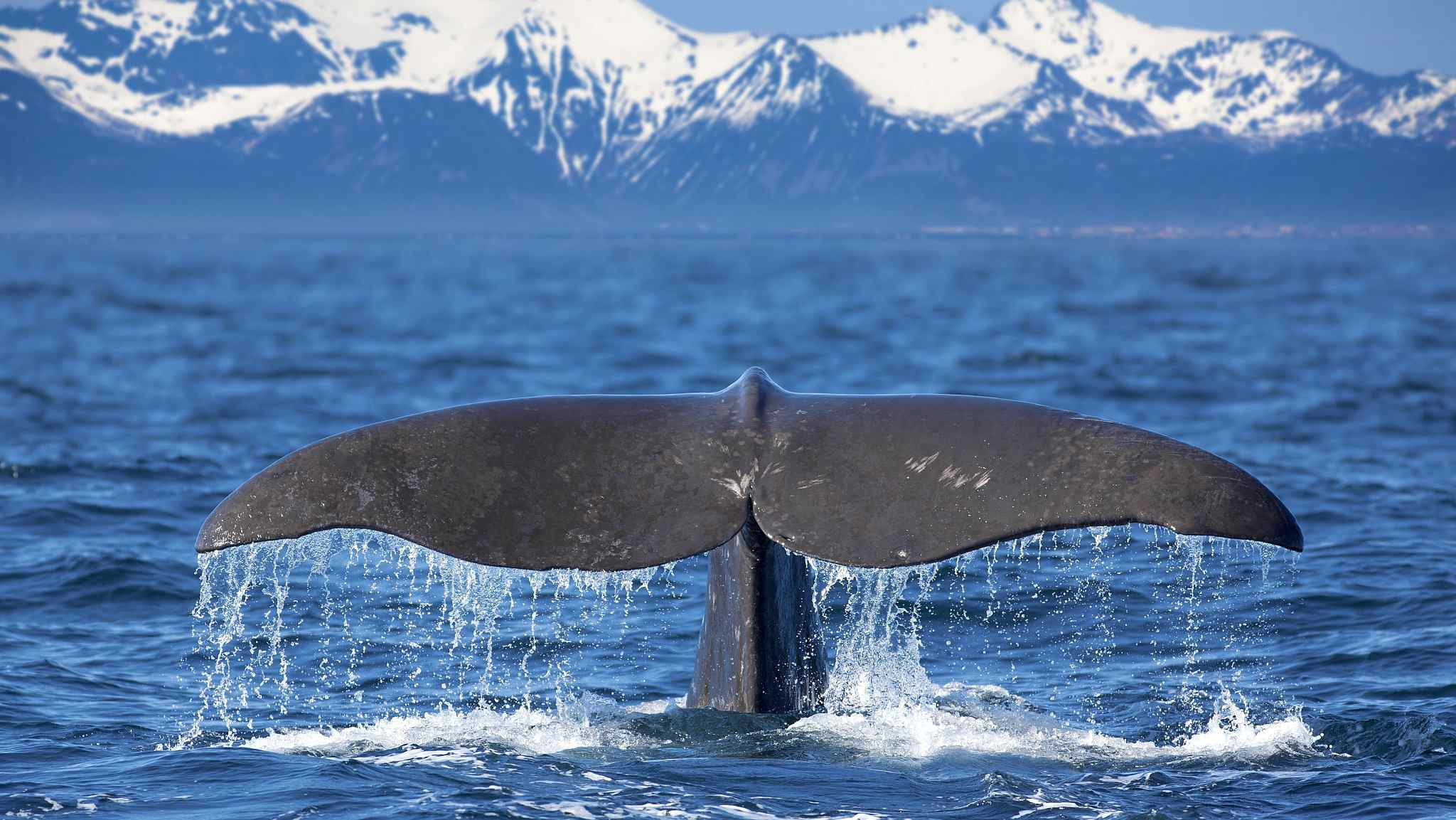 Tail of a sperm whale (Physeter Macrocephalus) diving in the sea. /VCG Photo

Tail of a sperm whale (Physeter Macrocephalus) diving in the sea. /VCG Photo

A sperm whale's call pulses can be divided into four types: usual clicks, creaks, slow clicks, ‍and codas. These sounds are produced when they are searching for food, preying or communicating with each other.
Call pulses produced by sperm whales, like other marine biological signals, have a serious impact on sonar detection performance. Therefore, the enemy's underwater reconnaissance system often regards these biological signals as ocean noise and filters them out. 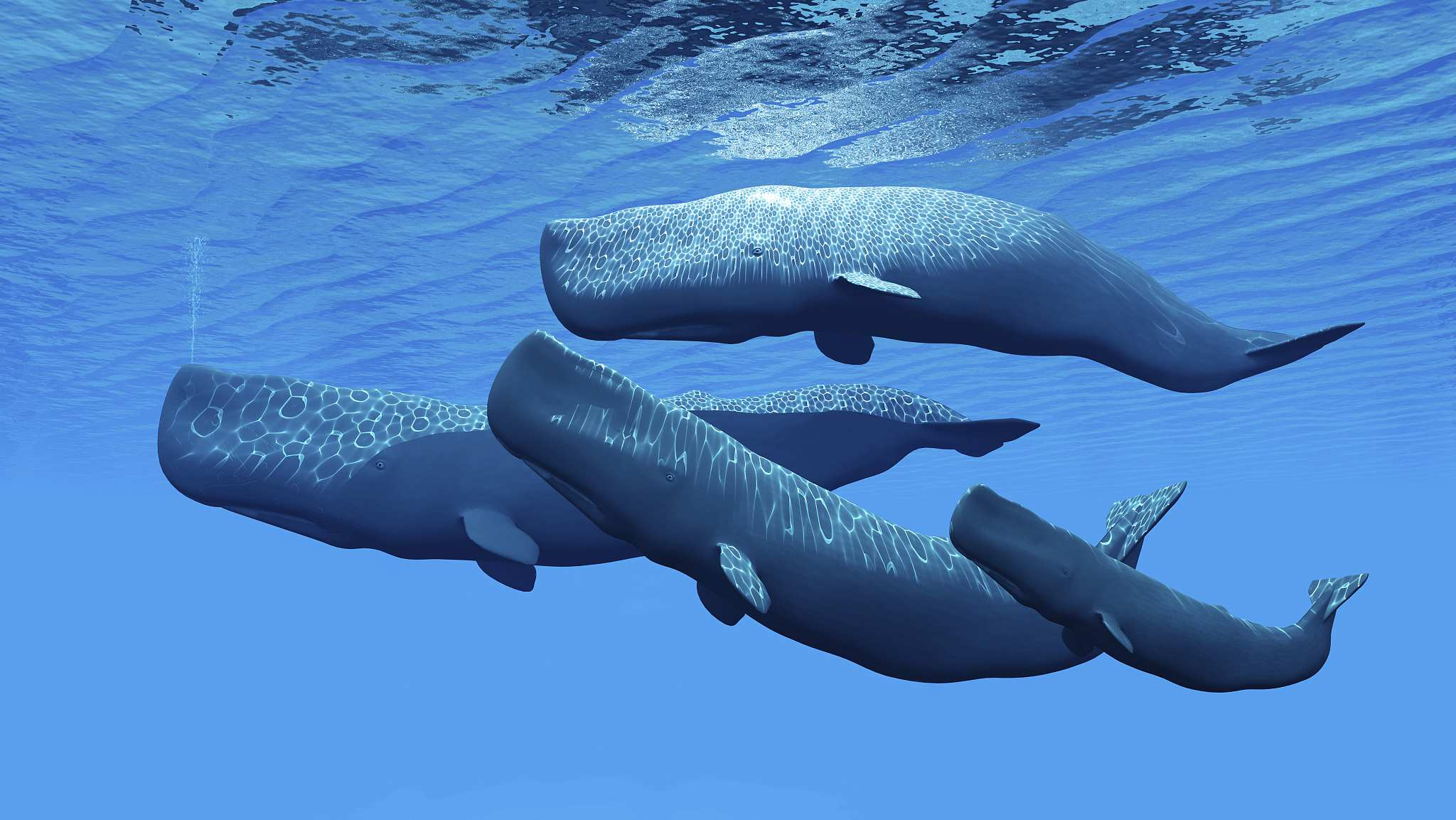 A sperm whale family swim together while sharing a close bond between them. /VCG Photo

A sperm whale family swim together while sharing a close bond between them. /VCG Photo 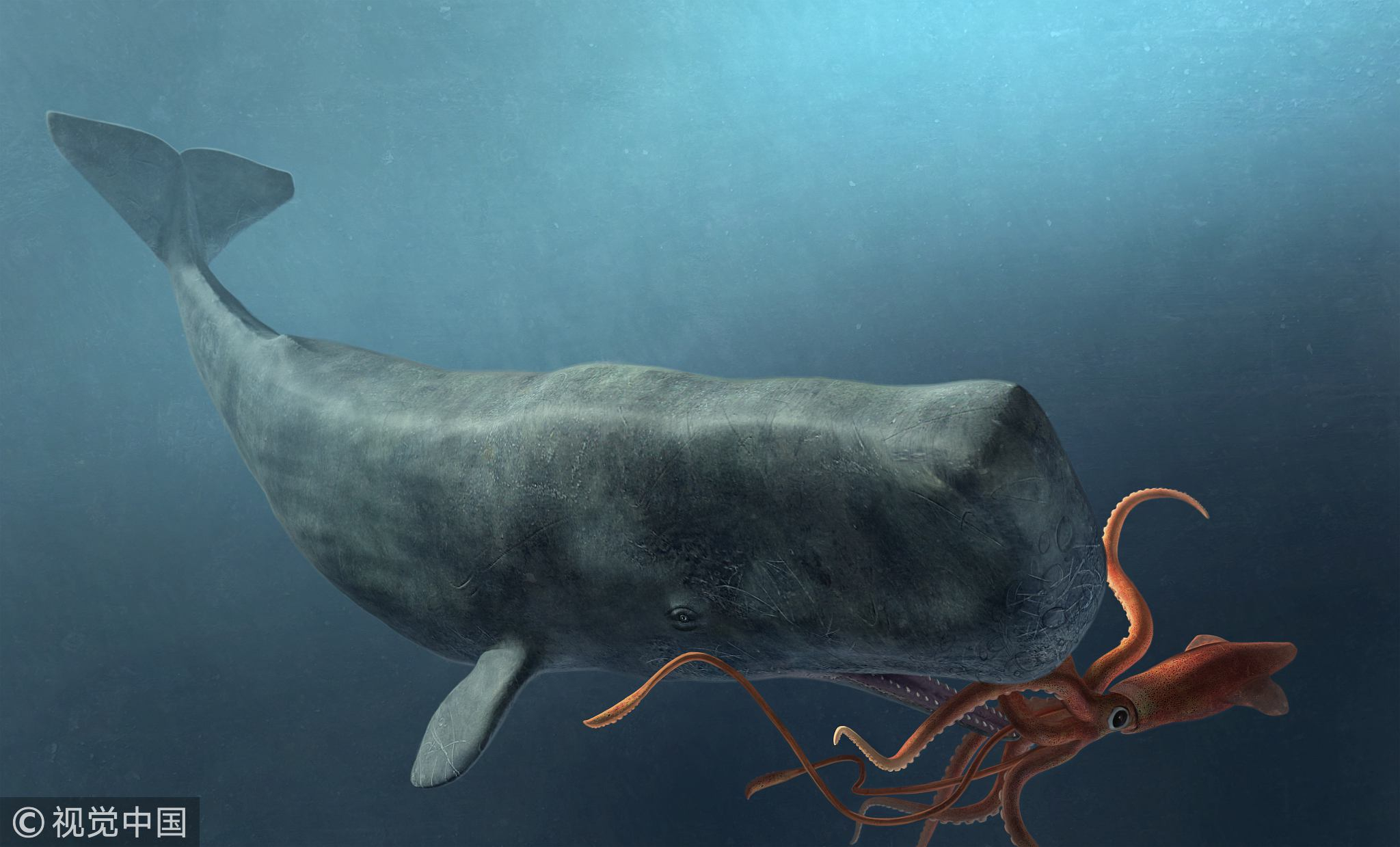