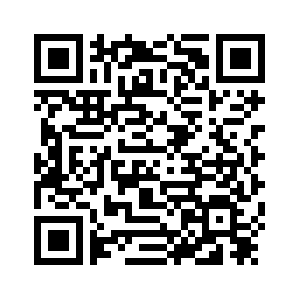 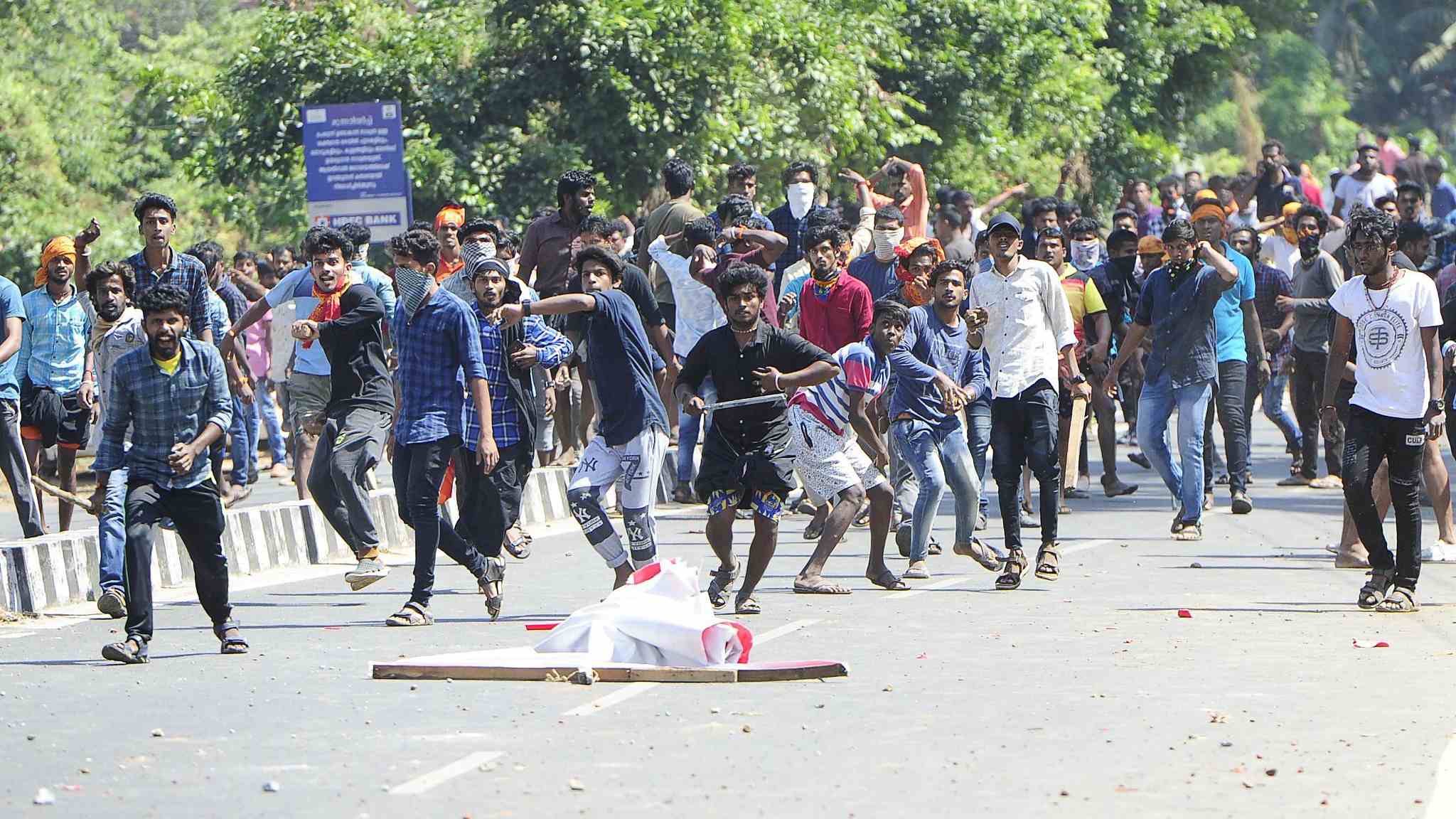 Clashes between police and Hindu hardliners broke out on Thursday, as India's southern Kerala state came to a standstill with shops shut and bus services halted, a day after two women defied an ancient ban to enter one of the country's holiest temples.
Some protesters burst makeshift bombs outside a police station in the state capital of Thiruvananthapuram, police said.
Four people were stabbed, media reports said, with stone-throwing protesters smashing the windows of 99 buses and causing an estimated 33.5 million rupees (480,000 US dollars) worth of damage.
In the coastal city of Kozhikode, police used tear gas to disperse protesters.
Anger erupted among Hindu traditionalists on Wednesday following news that two women, escorted by police, had sneaked into the Sabarimala temple before dawn to pray. 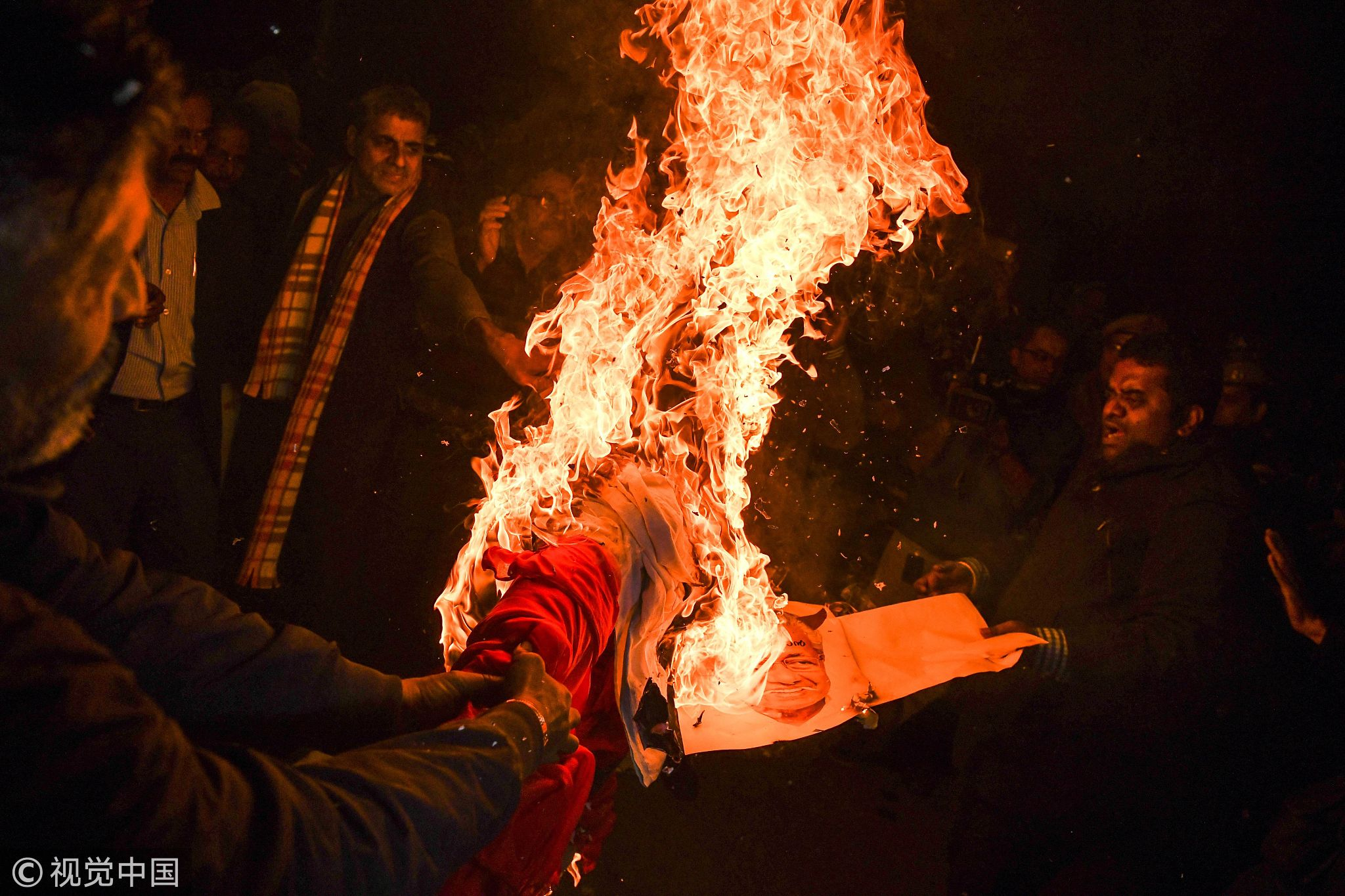 Women have been banned for generations from entering the gold-plated temple, which sits atop a hill and draws millions of worshipers a year.
In September however, India's Supreme Court overturned a formal ban, imposed in 1991 by Kerala's High Court.
The temple has nevertheless refused to abide by the ruling and subsequent attempts by women to visit have been blocked by thousands of devotees, many of them female.
Since Wednesday, police have arrested more than 700 people and taken more than 600 protesters into preventive custody, V.P. Pramod Kumar, deputy director for public relations at state police headquarters, told Reuters.
AFP news agency reported that the violence had left one man dead and 15 people injured. 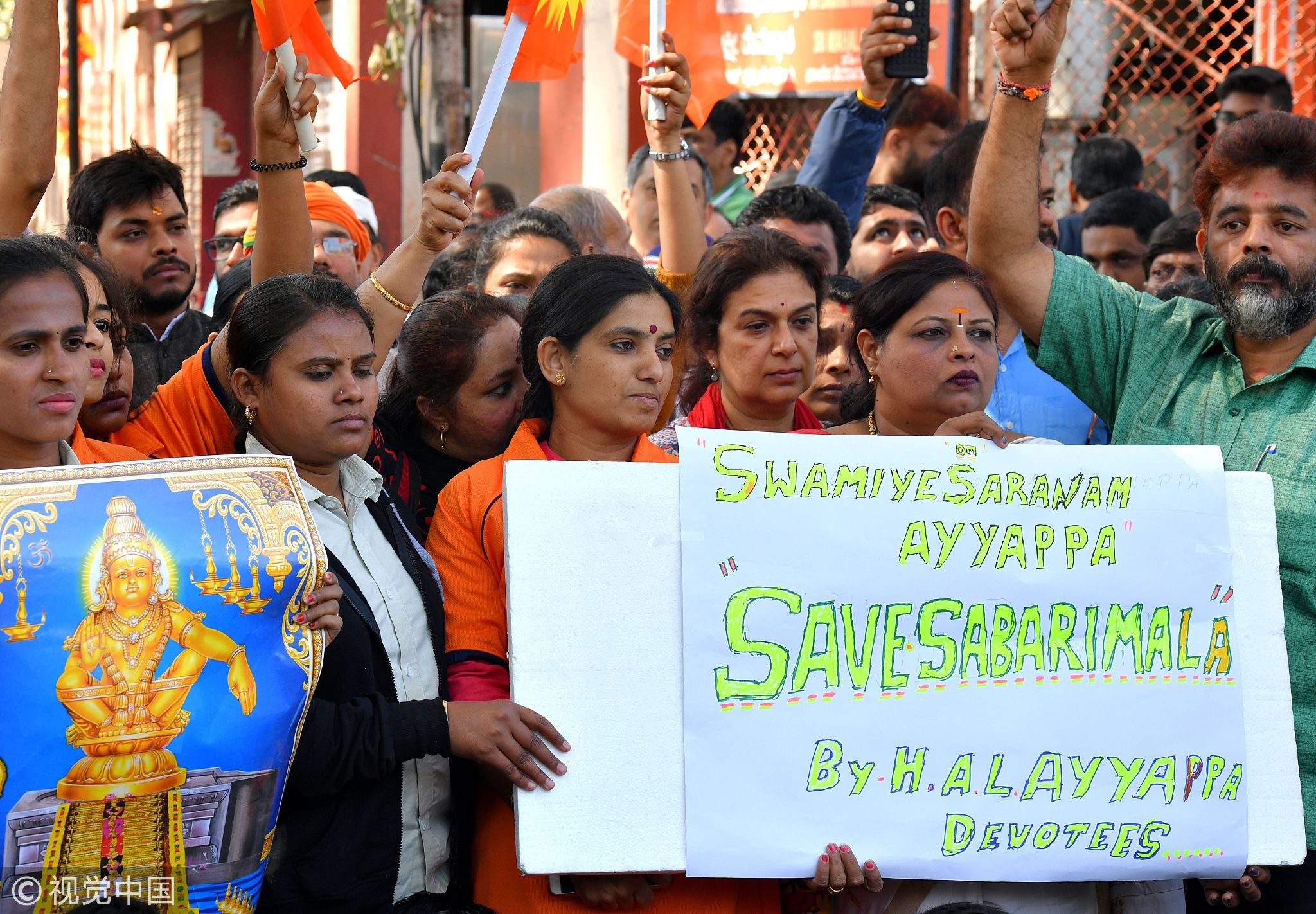 Kerala's Chief Minister Pinarayi Vijayan told reporters that women were the target of some attacks by protesters, including women journalists covering the event.
On Wednesday, a female police constable was molested by five protesters near Kochi, the commercial capital of Kerala, while a protester was pelted with stones and killed in a southern district of the state, police said.
On Thursday morning, about 400 protesters marched towards the main city junction in Kochi to stage a sit-in, shouting slogans and waving flags, with streets otherwise deserted.
Police also clashed with protesters pressuring shop owners to comply with a call by the Sabarimala temple hierarchy for a dawn-til-dusk shutdown.
Vijayan said more than 100 people including 38 police officers had been injured.
(Top picture: Indian protesters throw stones at police during a demonstration over two women entering the Sabarimala Ayyapa temple, in Palakkad, Kerala, January 3, 2019. /VCG Photo)
Source(s): AFP ,Reuters