2019: A year to act
Ian Goldin and Robert Muggah 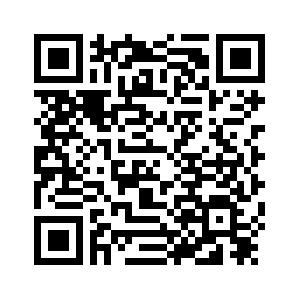 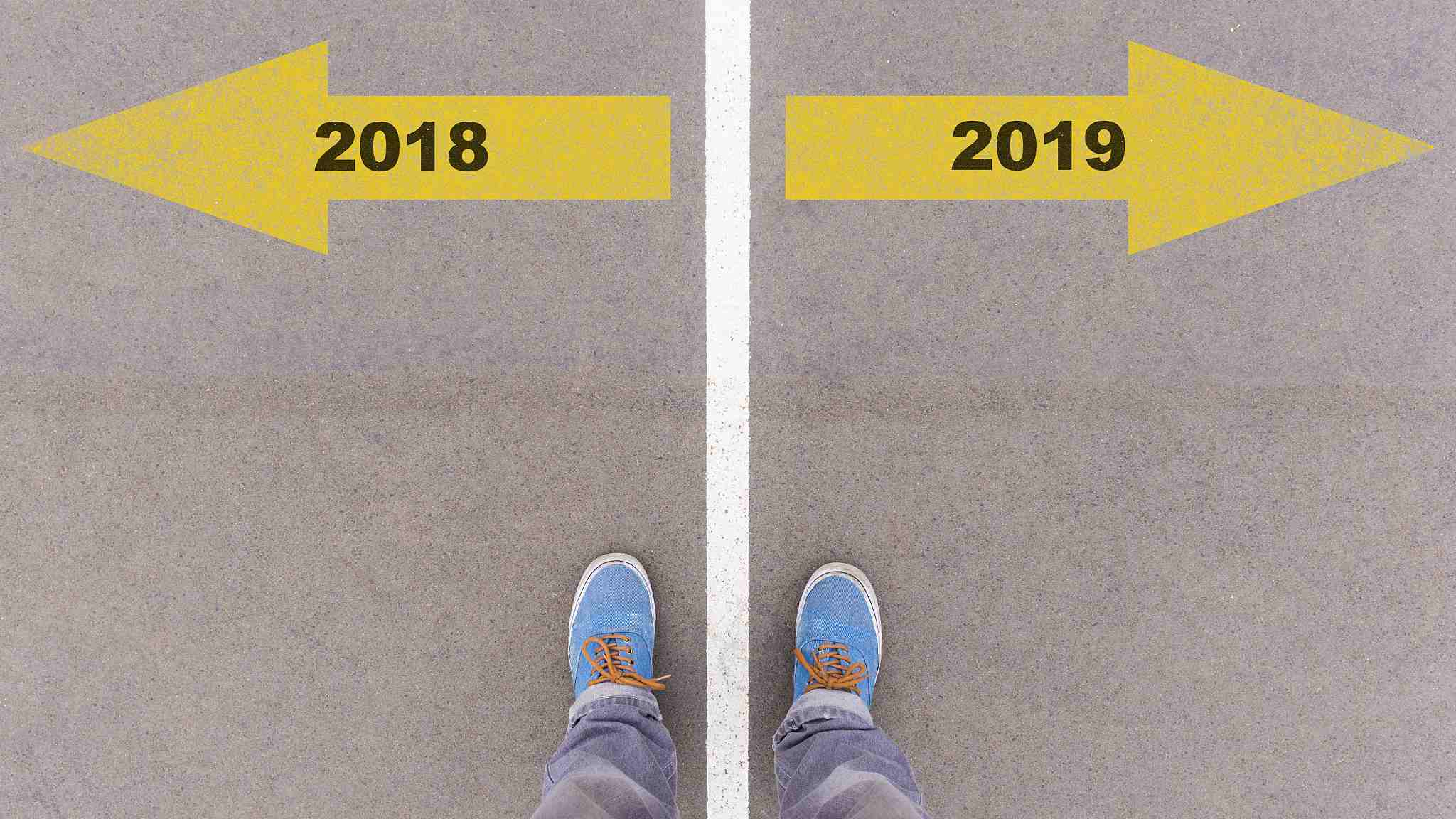 Editor's note: Ian Goldin is a professor of Globalization and Development at the University of Oxford. His Twitter handle is @ian_goldin. Robert Muggah is a co-founder of the Igarapé Institute and SecDev Group. They are co-authoring a book on global challenges, forthcoming this year from Penguin Random House. The article was first published on Project Syndicate on January 4, 2019. The article reflects the authors' opinion, and not necessarily the views of CGTN.
Let us hope that 2019 is the year when the historical tide turns. In 2018, divisions within and between countries continued to deepen. And while geopolitical tensions and political tribalism have transformed international relations and national politics, new technologies are upending long-held assumptions about security, politics, and economics. Complicating matters further is the growing interdependence of our societies. We are all increasingly subject to forces beyond the control of any one country, city, or individual, not least when it comes to climate change.
What a difference three decades make. Back in 1989, the collapse of the Soviet bloc seemed to augur a triumph for liberal democratic principles and values. The development of the World Wide Web that year promised a new age of human flourishing and global cooperation. As recently as the 2000s, flashy catchphrases like "the death of distance" and "the world is flat" abounded. 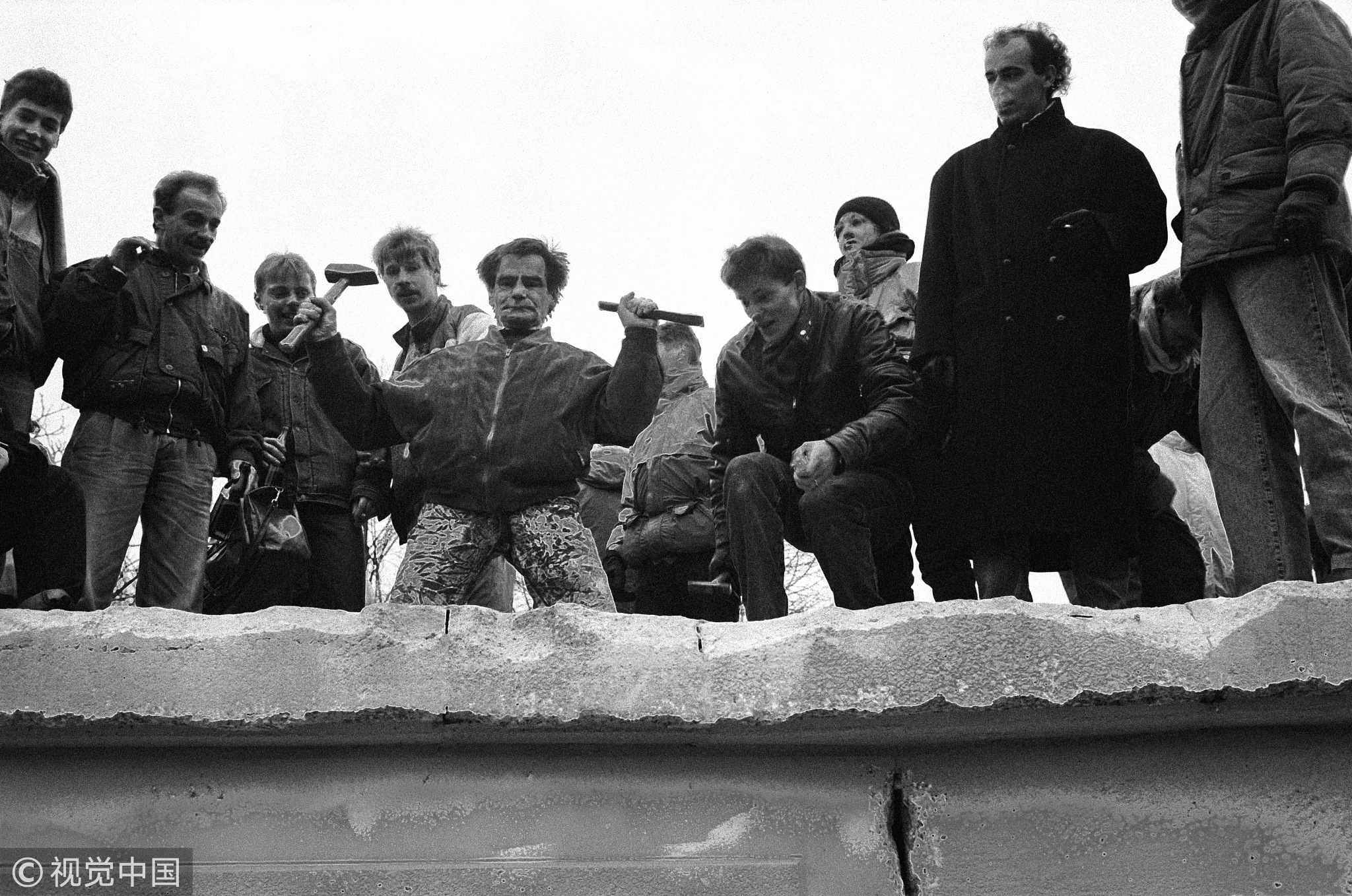 A Berliner posing with a hammer and chisel as the city's inhabitants gather on the Berlin Wall to celebrate the end of partition, December 31, 1989. /VCG Photo

A Berliner posing with a hammer and chisel as the city's inhabitants gather on the Berlin Wall to celebrate the end of partition, December 31, 1989. /VCG Photo

Yet far from flattening the world, globalization has made it more mountainous and uneven. More than ever, one's postal code determines one's perspective, lifespan, and fate. Instead of replacing national ideals with shared values, globalization has led to rapacious competition, the decline of welfare states, and the corrosion of international institutions. And though there technically are more democracies today than in 1989, many are becoming more illiberal.
Not surprisingly, public support for globalization has waned. The attacks of September 11, 2001, and the 5.6-trillion-U.S.-dollar "war on terror" certainly didn't help. Nor did the 2008 financial crisis, which exposed the failure of experts and institutions to manage interdependence and technological change. A growing divide between elites and all those who have been "left behind" has poisoned politics for a generation.

Anti-globalization protests outside the Frankfurt Stock Exchange on the 10th anniversary of the global financial crisis of 2008 in Frankfurt, Germany, September 15, 2018. /VCG Photo

Anti-globalization protests outside the Frankfurt Stock Exchange on the 10th anniversary of the global financial crisis of 2008 in Frankfurt, Germany, September 15, 2018. /VCG Photo

Still, the disillusionment with globalization is mostly confined to North American and Western European countries. After all, the fortunes of the emerging powers in East and Southeast Asia have risen, and most people around the world are objectively better off in the aggregate than they were 30 years ago. Outside of the West, average incomes since the fall of the Berlin Wall have doubled – and tripled in China. Life expectancy in many developing countries has increased by a whopping 15 years, and three billion more people worldwide have learned to read and write.
But there is no guarantee that this "New Enlightenment," as Steven Pinker of Harvard University calls it, will continue delivering progress. The Enlightenment of the 17th and 18th centuries came in the wake of the Renaissance, which was a period not only of scientific and artistic revolution, but also of rising intolerance, religious warfare, and persecution of scientists and intellectuals.
The reactionary violence during and after the Renaissance owed much to elites' failure to manage the rapid change and rising inequalities occasioned by the print revolution. Today's elites should take note. The spectacular fallout from the U.S.-led invasion of Iraq and the 2008 financial crisis profoundly damaged public trust in authorities and experts. What unites right-and-left-wing populism is the idea that the old guard has let the people down while ensconcing itself in a cocoon of privilege.
They have a point. Flawed policies to promote globalization have let us down and contributed to growing inequality. And now, artificial intelligence and automation are threatening to replace routine jobs and accentuate social divisions. Can political leaders and citizens muster the will to tackle common threats, or are we headed for further fragmentation? Much will depend on the steps taken in 2019. Now more than ever, we must grapple with the accelerating and interdependent drivers of change. 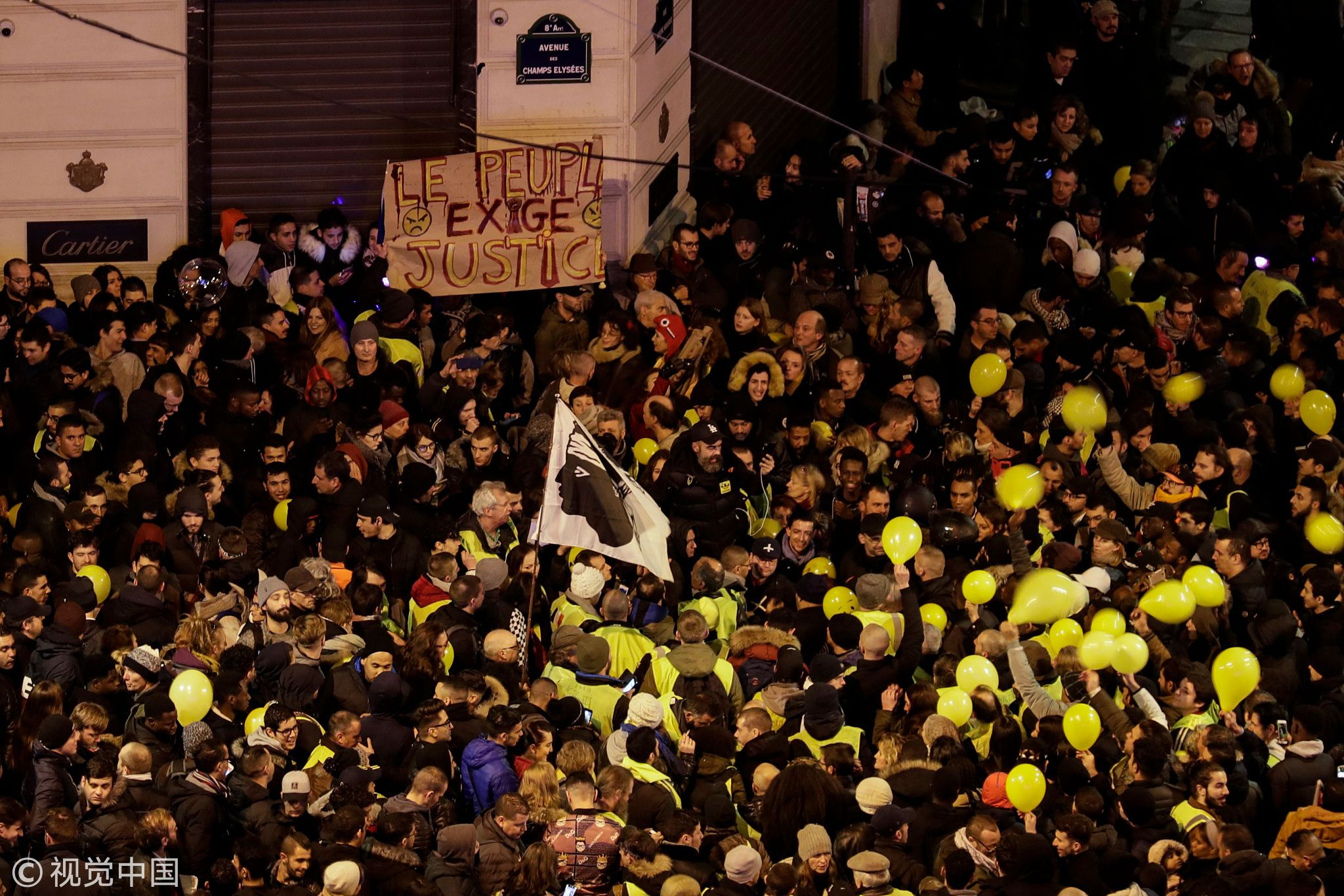 To that end, policymakers must take steps to protect the most vulnerable. Social safety nets are being slashed precisely when people need them most. After the financial crisis depleted government resources and produced crippling debts, governments such as that of the U.S. have made matters worse by cutting taxes.
More broadly, we all need to roll up our sleeves and get a handle on globalization. That means abandoning the outdated 20th century paradigm that divides all politics into left and right, socialism and capitalism. The politics of 2019 is values-based, which is why traditional political parties are being outflanked by parties appealing to national sentiment and nostalgic fantasies.
Today's political revolution has so far been defined by anger and frustration. But those sentiments can and should be harnessed to serve the goal of constructive change. To achieve an inclusive globalization, we must address rising inequality, embrace diversity, and rescue international cooperation from the specter of unilateralism.
The stakes could not be higher than they are in 2019. When extremism, algorithms, fake news, and foreign manipulation drive politics, democracy itself is threatened. Without more active engagement on the part of policymakers and political leaders, there can be little hope for the future. The accelerating pace of change, along with deepening international interdependence, makes it harder, not easier, to find common solutions.
It is tempting to try to stop the clock and retreat from hard choices. But the changes underway will affect us all, regardless of whether we participate in the conversation. The only way forward, then, is to improve our literacy and engage with complex ideas. To do otherwise and play the victim is to invite catastrophe. Only by shaping the future ourselves will we fear it less. Unless bold people act, the arc of history will not bend toward justice or improved outcomes.
Three decades after the fall of the Berlin Wall, we are again at a crossroads, and a battle of ideas is raging. The new walls being built within and between societies pose a grave threat to our collective future. This is the year to start knocking them down.
(If you want to contribute and have specific expertise, contact us at opinion@cgtn.com)