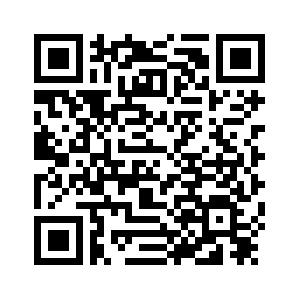 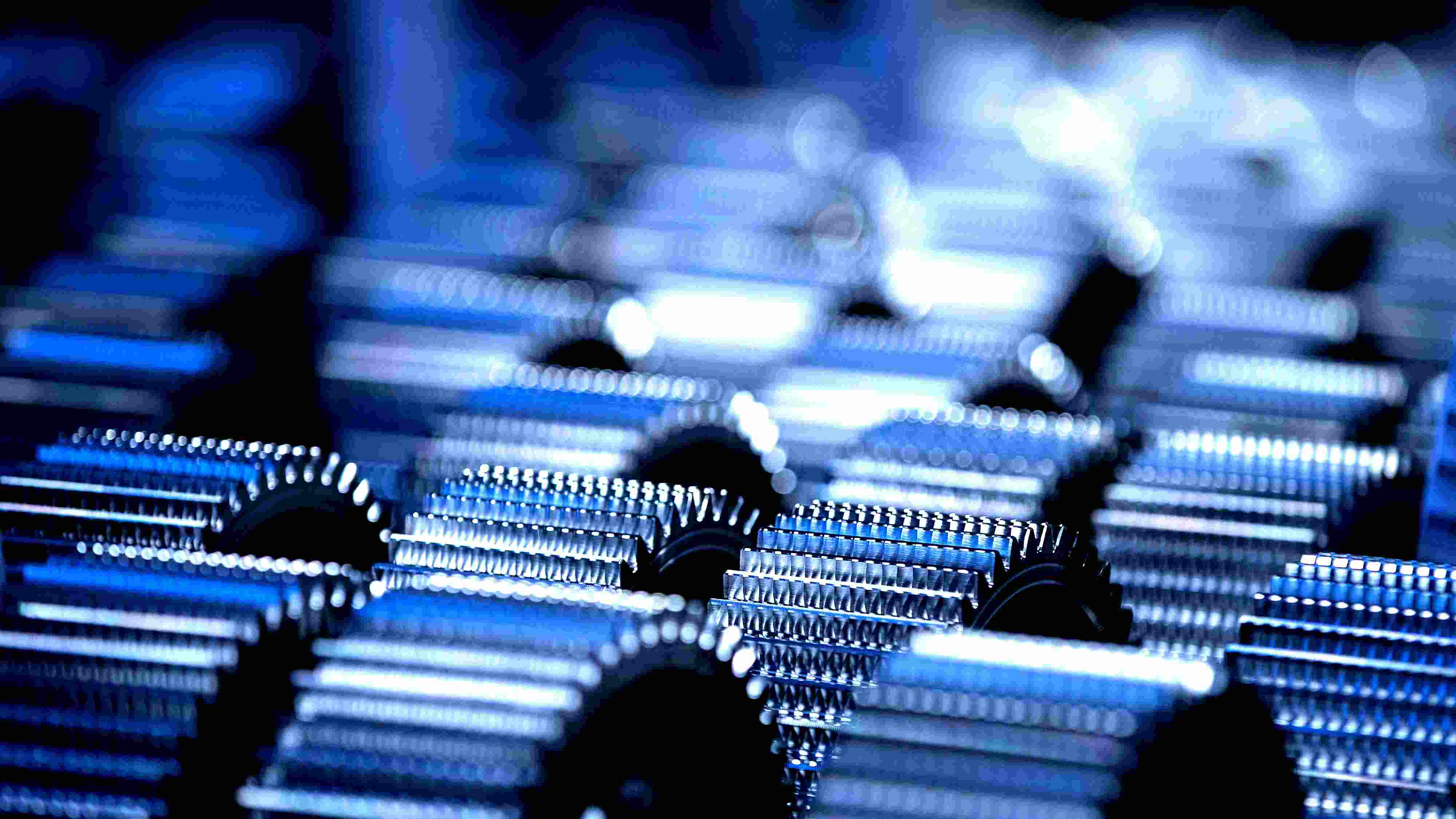 Eurozone industrial output fell to a near three-year low in November, reflecting falling sentiment across the region as concerns over a looming economic downturn continue to grow.
According to data from the European Commission published Monday, industrial production across the Eurozone fell by 1.7 percent month-on-month in November.
The previous month saw industrial growth of just 0.1 percent, and while full data for the final quarter of 2018 won't be published until March, it is highly unlikely that data for December will provide a rebound.
With most analysts and institutions expecting 2019 to be a tough year for corporate earnings, manufacturing, and trade around the world, Monday's data heightened fears that major European economies are likely to face recession in the coming months. 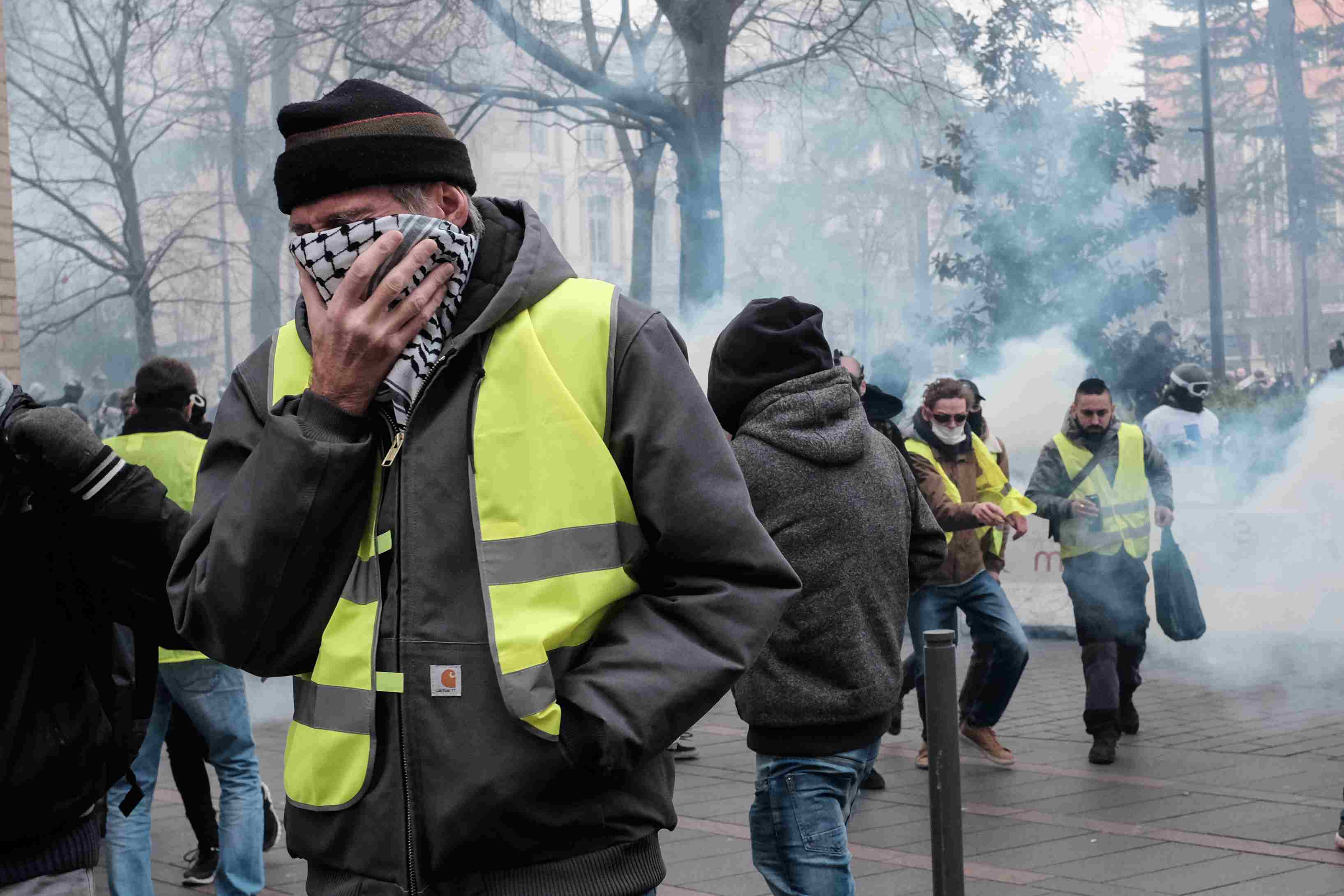 Long-term issues like youth unemployment and short-term shocks like the "gilets jaunes" movement in France are all weighing on Eurozone confidence. /VCG Photo

Long-term issues like youth unemployment and short-term shocks like the "gilets jaunes" movement in France are all weighing on Eurozone confidence. /VCG Photo

German industrial data for November, published last week, showed a sharp 1.9 percent decline – the third consecutive monthly drop. January to November saw a total decline of 4.7 percent.
Germany's GDP fell 0.2 percent in the third quarter of 2018, and another decline in growth in the last three months of the year would be a technical recession for Europe's largest economy.
In Italy, against the backdrop of a tussle between Rome and Brussels over the country's budget, industrial production and GDP growth are also struggling, with the risk of a technical recession again looming.
The Italian economy shrank by 0.1 percent in the third quarter, and manufacturing output declined for three consecutive months from October to December. Business surveys show confidence at a two-year low.
Manufacturing sentiment in France is also at its lowest ebb since November 2016, while consumer spending fell in the last few months of 2018.
With Brexit uncertainty heightening ahead of the March 29 deadline, it is becoming increasingly difficult to spot any positives for Europe. 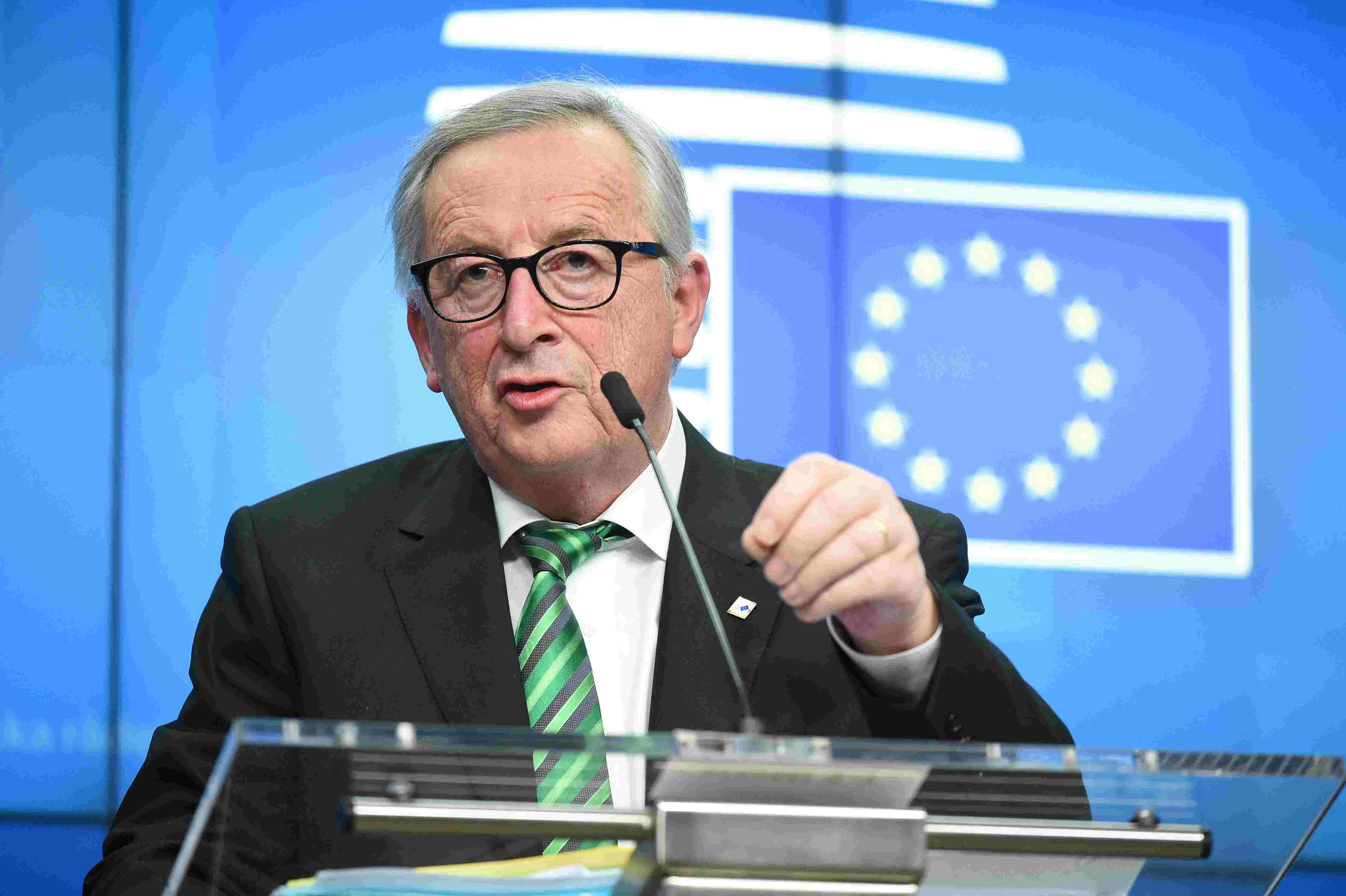 European Commission president Jean-Claude Juncker has said he will stand down at the end of his first term in November 2019. /VCG Photo

European Commission president Jean-Claude Juncker has said he will stand down at the end of his first term in November 2019. /VCG Photo

2019 marks the 20th anniversary of the euro, as well as the final year of Jean-Claude Juncker's five-year term as president of the European Commission.
Beyond tackling landmines like Brexit, Italian debt and ongoing populism, Juncker has vowed to plow forward with the Investment Plan for Europe, a program aiming to trigger more than 370 billion euros' (426.3 billion U.S. dollars) worth of investment into the Eurozone by 2020.
The bulk of that funding will go toward the Baltic region and countries hit hard by the 2008 economic crisis (namely Greece, Spain, and Portugal), with the so-called "Juncker plan" aiming to remove obstacles to investment, provide visibility on investment projects and make smarter use of financial resources.