I didn't know what to expect when I returned to Shuangle Town in southwest China's Sichuan Province. Our network has been focusing on China's monumental promise to lift everyone out of poverty by the year 2020. Easing poverty typically spans generations, but China's trying to achieve it in years.
You can see the work across the country with new highways, bullet trains, and modern cities. But rarely do we get to see it so close - on the ground - in the villages where people live on less than one dollar.
Last year, we spent eight days exploring this town. We met with the residents and toured their homes. The typical comforts we're used to - air conditioning, appliances, even indoor plumbing – aren't part of their world.
Many here do not have much, yet no one ever complains. Everyone is so warm and welcoming.  Whatever they have, they're willing to share. They're the first to offer the shirt off their backs. I mean that literally. Last year, while shooting a story, I got very muddy. Immediately, a villager offered me a new shirt.
So, I was very excited to return a year later to see how things had changed. I understand poverty is a systemic problem without a quick fix, so my expectations weren't terribly high. 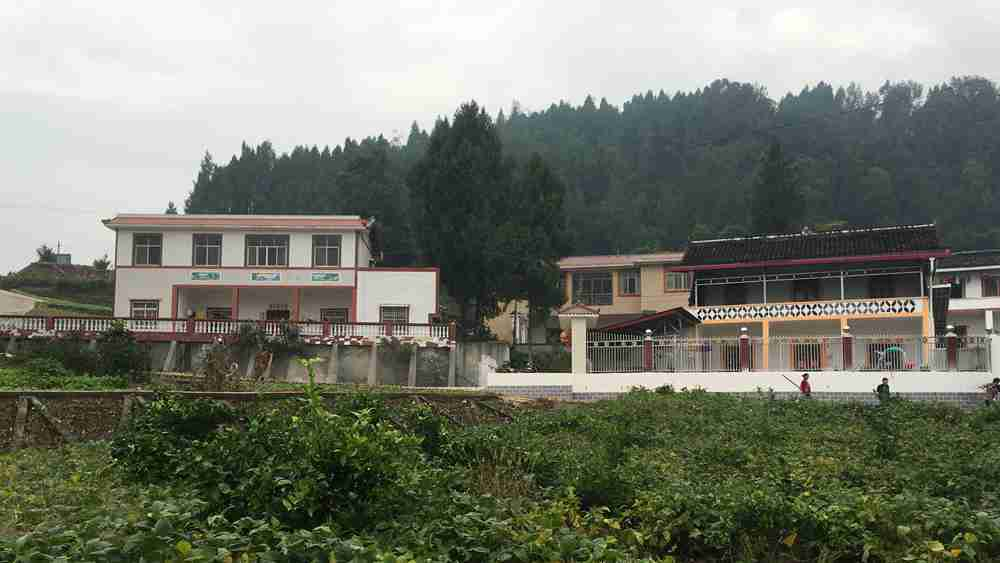 On the drive back to the town this year, I instantly recognized things were different. I saw a lot more construction than before. Homes are being built or expanded. Roads are being paved or improved.
Shuangle Town was almost unrecognizable to me. The mud-brick homes with thatched roofs are all gone.  The government had replaced them with larger brick homes and metal roofs.
Several homes are still under construction. The exteriors sparkle with fresh paint and trim, while the interiors wait to be finished.
Before, many homes didn't have a solid roof - much less furniture. That had suddenly changed. I kept seeing new windows, freshly painted walls, and more comforts. I noticed some refrigerators, for the first time.
It appears the authorities are also focusing on the infrastructure. The town still relies on well water, but I noticed some homes have been fitted with filters and more reliable piping.  Power crews were stringing electric lines during our visit. 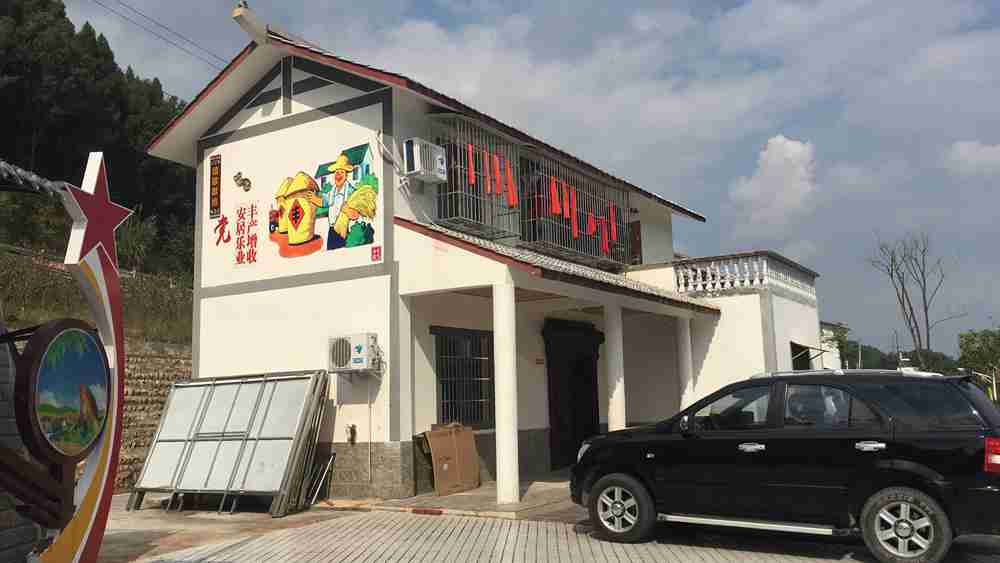 Change is not always welcome. I learned an elderly couple, we had featured, had been forced to move, against their will to a newly finished apartment. Their previous home was barely inhabitable. They had no plumbing at all, two light bulbs, and lived with their livestock in two rooms.  For them, it was the only home they had known for decades. It's a good example of one of the many vexing problems facing the government as it races to meet its targets.
But the big challenge is jobs. Many rely on a combination of government assistance and agriculture. Arable land is precious here, so nearly everyone farms in their yard.
How do you move villagers away from subsistence farming to generating an income?
China's rolled out a range of ideas. The country is strongly trying to discourage millions of people from betting their future on jobs in the mega-cities. Instead, it wants its citizens to find more opportunities in their hometowns.
To achieve that, this village has been trying to diversify what they produce. Orange trees now dot the hills. Last year, officials proudly showed me their lotus root farms, saying the vegetable had helped raise incomes by 40 percent. A year later, that's largely been abandoned. Prices dropped, so now the lotus fields have been replaced with crawfish ponds. 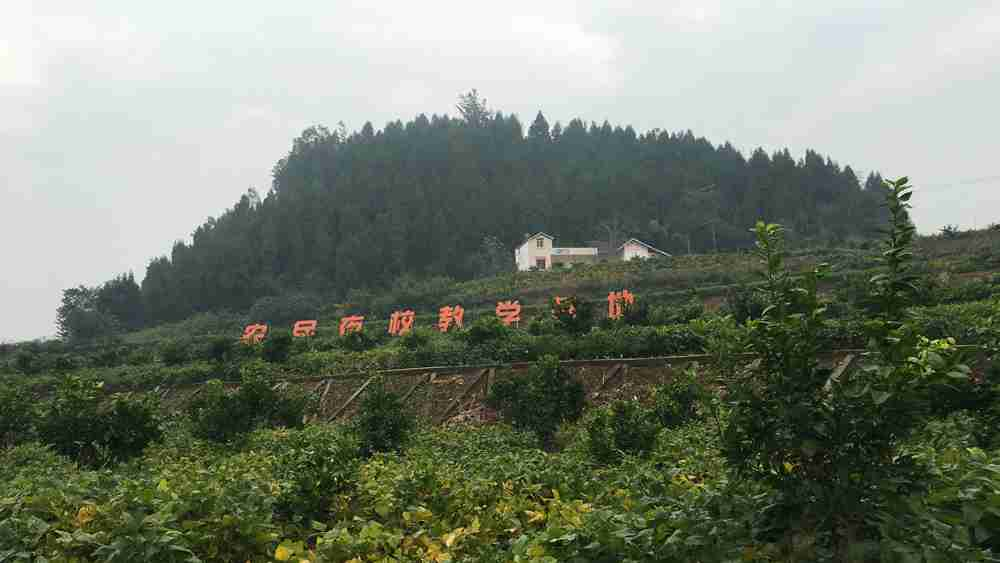 Li Hang, 26, convinced six other households to pool their resources and embrace the crustacean as a new business opportunity.
"I did some market research, and I think crawfish is a good business," Li told me after we had hauled in some of his traps. "The lotus is over-supplied and hard to sell… but crawfish is now short of supply, and I don't worry about the sale at all."
One outside expert told me she's encouraged by the sudden change, saying it shows the village can adapt quickly when one idea doesn't work.
Li returned to Shuangle Town last year after working years in construction in the country's north, feeling his hometown offered more opportunities. He hopes the crawfish operation will earn him 80,000 yuan (around  11,500 US dollars) - within the year.
"The market demand for crawfish is huge this year," he assured me, "and I think it'll bring wealth to our villagers."