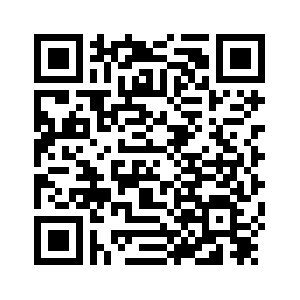 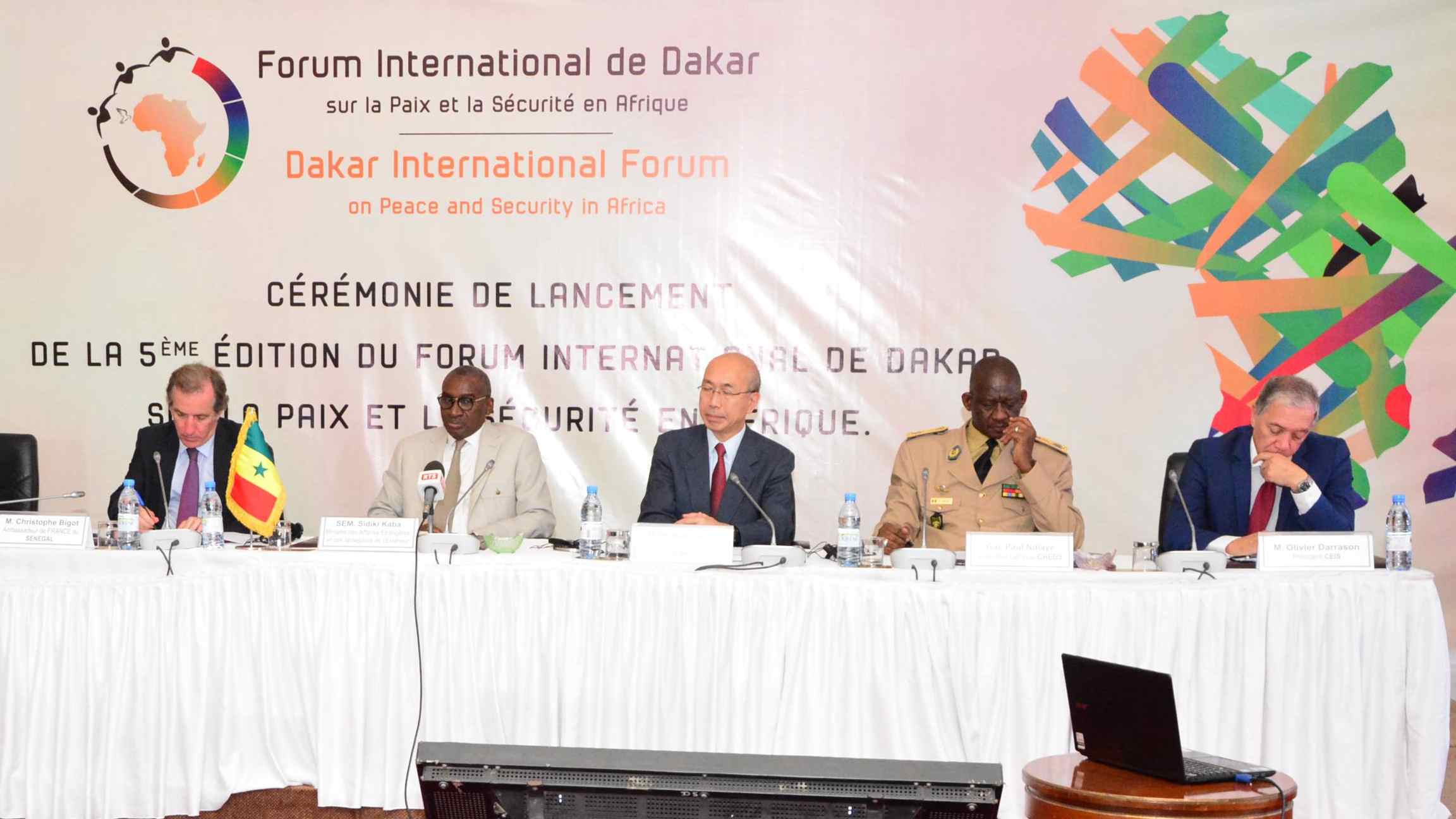 African leaders are expected to renew their call for continental unity in assuring security and sustainable growth for the African countries after years of Western interventions, at the annual Dakar International Forum on Peace and Security this week.
The 5th edition of the forum on the outskirts of Senegalese capital on November 5-6 will be attended by the foreign and defense ministers of France, Poland, African, Middle Eastern and Asian countries, as well as international experts on security and new technologies. This year's theme for the forum is "Peace and Security in Africa: Stakes of Sustainable Stability and Development".
"There will be no less than 600 participants coming from all over the world," for the two-day conference that opens on Monday at the Abdou Diouf International Conference Center in Diamniadio, some 30 kilometers southeast of Dakar, Senegalese Foreign Minister ‍Sidiki Kaba‍ was quoted as saying by the local media.
Polish Foreign Minister Jacek Czaputowicz, who is among the keynote speakers at the forum, arrived in Dakar on Saturday. He will also preside over a panel discussion on "Rights, Justice and Freedom faced with security challenges" on the opening day.

Clarifying that "this forum is neither an intergovernmental conference nor a meeting or summit of heads of state", Kaba described the annual forum as "simply an event that will bring together institutional, official and unofficial elements, military, teachers, members of civil society, academics and all sectors representative of society".
"These actors will come to Dakar to deliver their views which will enable us to guard against the dangers and other security threats to the stability of African states," he elucidated, adding that security is a prerequisite for sustainable stability and development.
"Only states that have a solid foundation can guarantee the prosperity of African peoples," Kaba said stressing that over the years the Dakar International Forum has become a credible platform for such deliberations which could set the diplomatic agenda for Africa.
The Senegalese foreign minister said that the forum also helps in taking the African voice to a larger global audience. As a proof, he cited the presence of over 150 foreign journalists, who have flown into Dakar to cover the event, which is bound to have "a national and international impact".

For a unified African voice 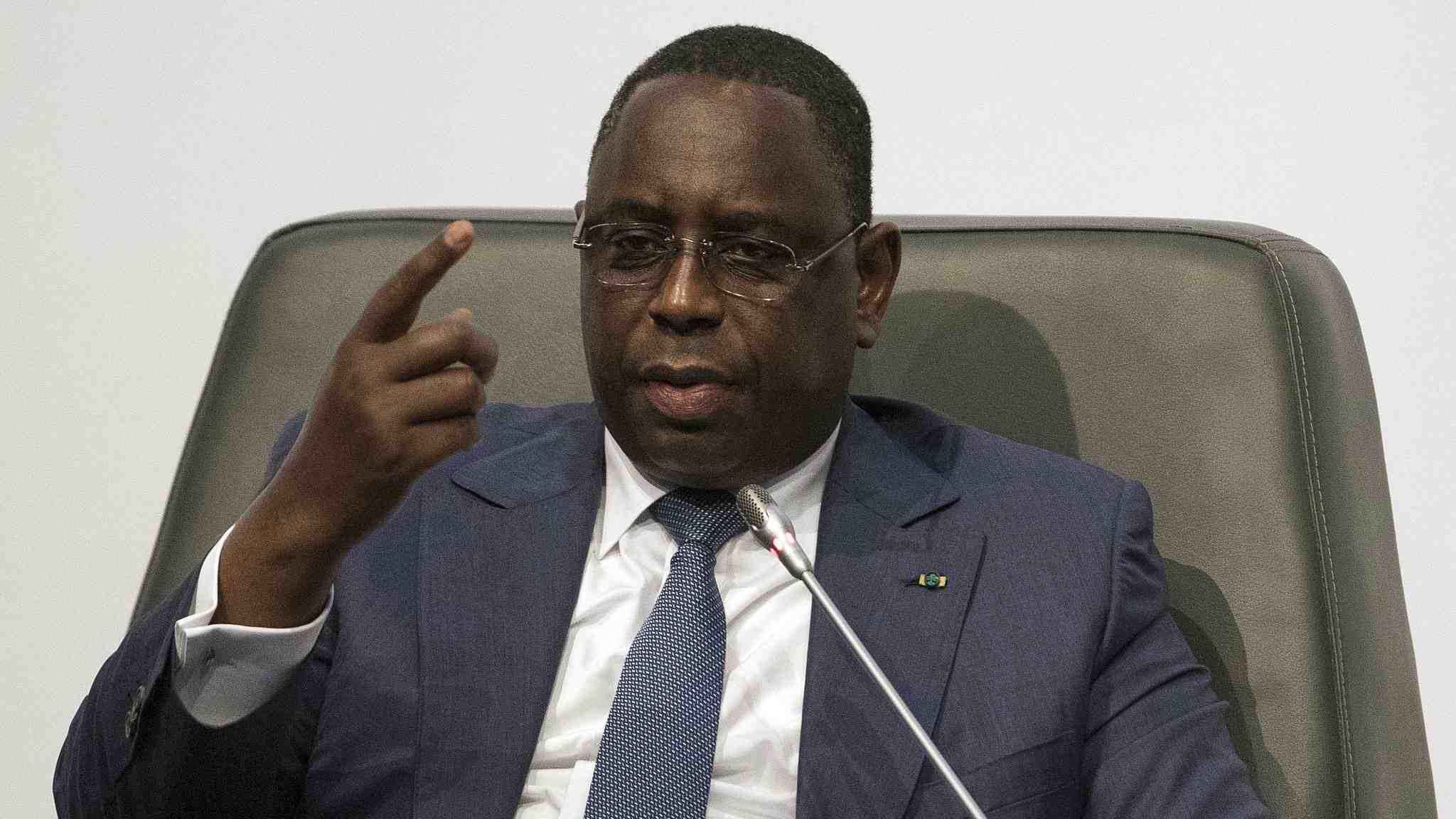 Launched at the 2013 France-Africa Summit in Paris, the first Dakar International Forum was held in December 2014 under the patronage of Senegalese President Macky Sall – a vocal proponent of a unified African voice.
"The action begins with unity first. The strength of Africa lies in this unity. She must speak with one voice to take part in the concert of the great nations," Sall had famously said at the 2016 African Union (AU) Summit.
"Africans must learn to take difficult measures, because there are sacrosanct principles of interference. We must not let others act in our place. We can still hope that we are on the right track," he said.
Over the last five years, the Dakar International Forum on Peace and Security has emerged as a key event for decision-makers in Africa.
The genesis of the forum "was for the African Union, the African states and their international partners to reflect at the same time on the global issues that concern our continent and also the world", foreign minister Kaba said.
"These issues relate to the security challenges of terrorism, violent extremism, climate change, cybercrime and cross-border crime, which today constitute real threats to the stability of our states, requiring from us a permanent mobilization in order to face it," he elaborated.

The Sahel and beyond 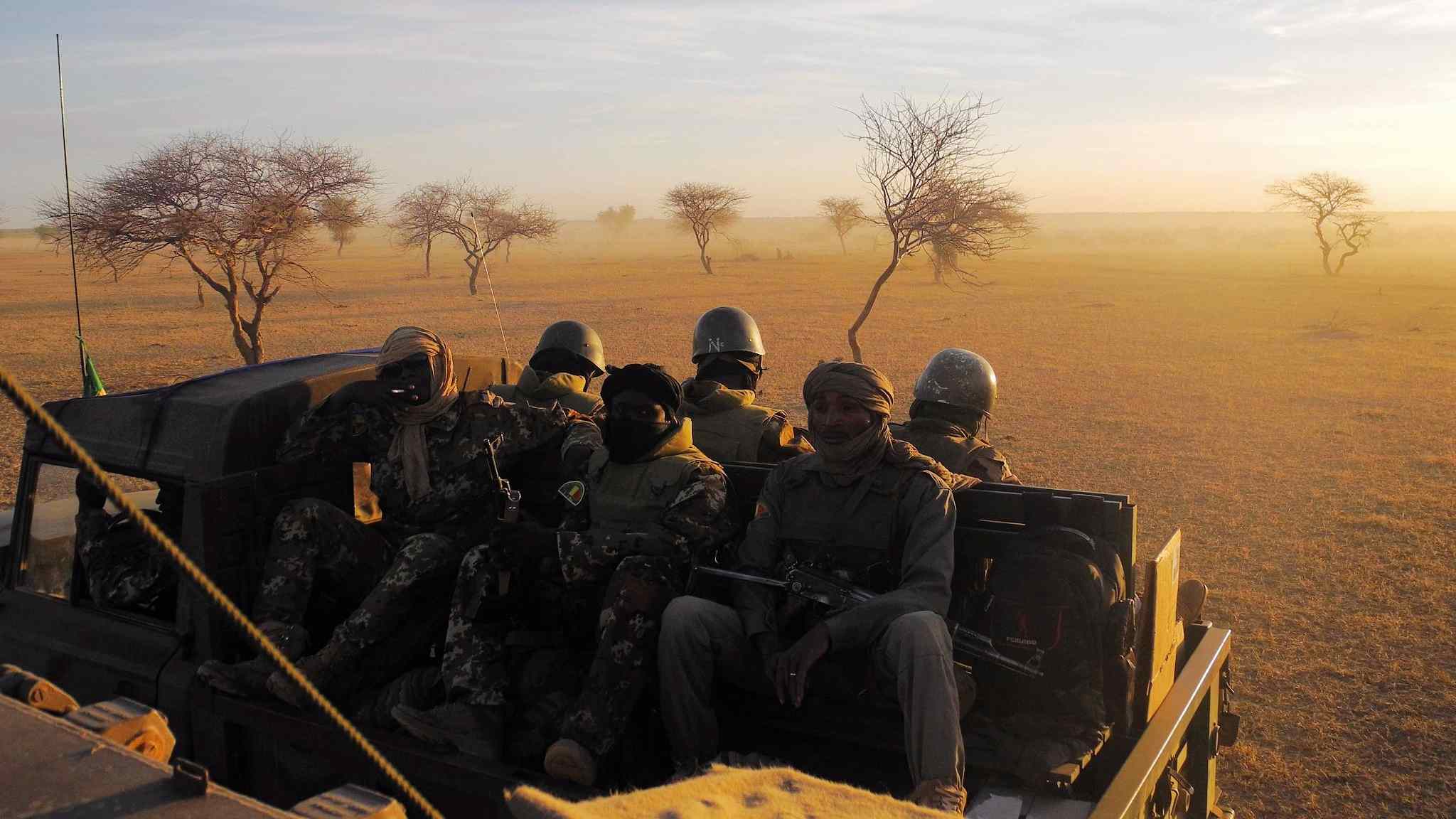 At last year's forum, the African leaders called for extra support from their international partners as the continent took steps towards assuring its own security after years of Western interventions.
They drew attention to the vast Sahel region – that stretches from Senegal to Sudan and Eritrea – which has turned into a hotbed of lawlessness since the Libyan crisis in 2011, extremists overran northern Mali in 2012 and Boko Haram became a force in northern Nigeria.
The Senegalese President, in his opening address, urged solidarity within the continent to deal with the challenges. "[A] military response must be comprehensive, and one of solidarity, to leave terrorist groups no place to hide," Sall said, adding: "The risk today is seeing terrorists defeated elsewhere seeking fallback zones in Africa."
Sall pointed to the western intervention in Libya as an example of why African populations had to be involved in decisions on rooting out terror groups, as the nation's instability has fuelled conflict elsewhere. 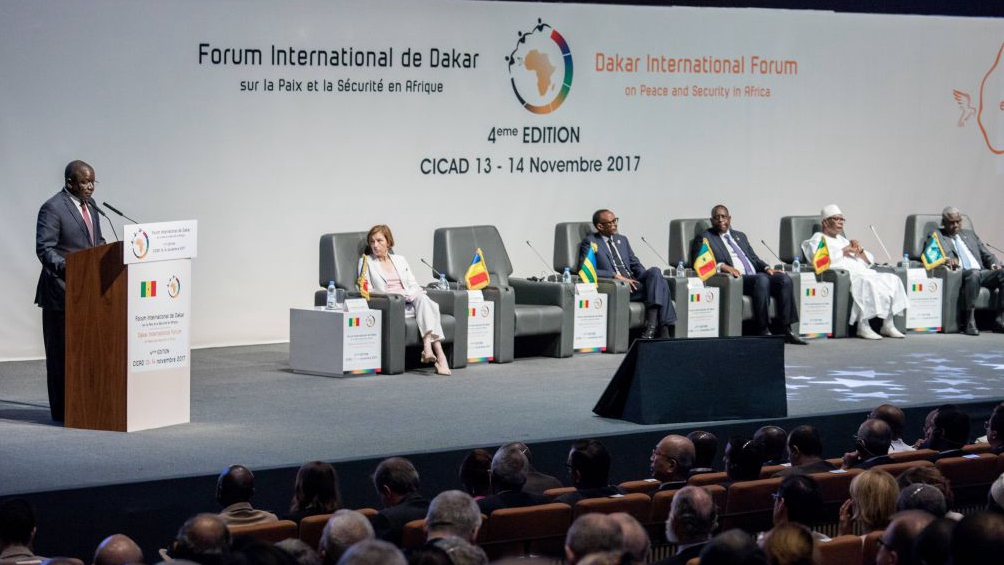 Last year's Dakar International Forum saw African leaders calling for extra support from their international partners as the continent took steps towards assuring its own security at the Dakar. /Photo via  www.dakarforum.org

Last year's Dakar International Forum saw African leaders calling for extra support from their international partners as the continent took steps towards assuring its own security at the Dakar. /Photo via  www.dakarforum.org

"We must beware of preconceived solutions formulated without Africans," Sall added. "The consequences of these interventions, which we are living in the Sahel, are often worse than what they were supposed to rectify."
The 2017 forum was held immediately after the formation of the G5 Sahel force, an anti-jihadist military initiative working across Burkina Faso, Chad, Mali, Mauritania and Niger to counter the significant threat Al-Qaeda-linked groups pose in the region and to stop Islamic State gaining a foothold.
Away from the Sahel region, militants from Al-Qaeda-linked Al Shabaab group regularly carry out suicide bombings in an attempt to overthrow Somalia's internationally-backed government, while conflicts in South Sudan, eastern Congo and the Central African Republic continue to threaten the security of the continent.
It would be noteworthy how this wide range of security challenges are addressed at this year's forum.
(Cover: The official launch meeting for Dakar International Forum 2018 at the King Fahd Palace Hotel, Dakar, June 25, 2018. /Photo via www.dakarforum.org)
12308km