Coding for kids in China: Opportunities and challenges
James LaLonde 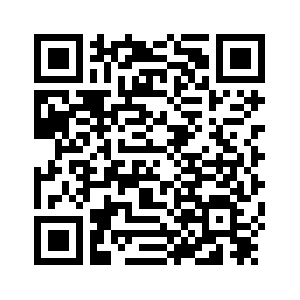 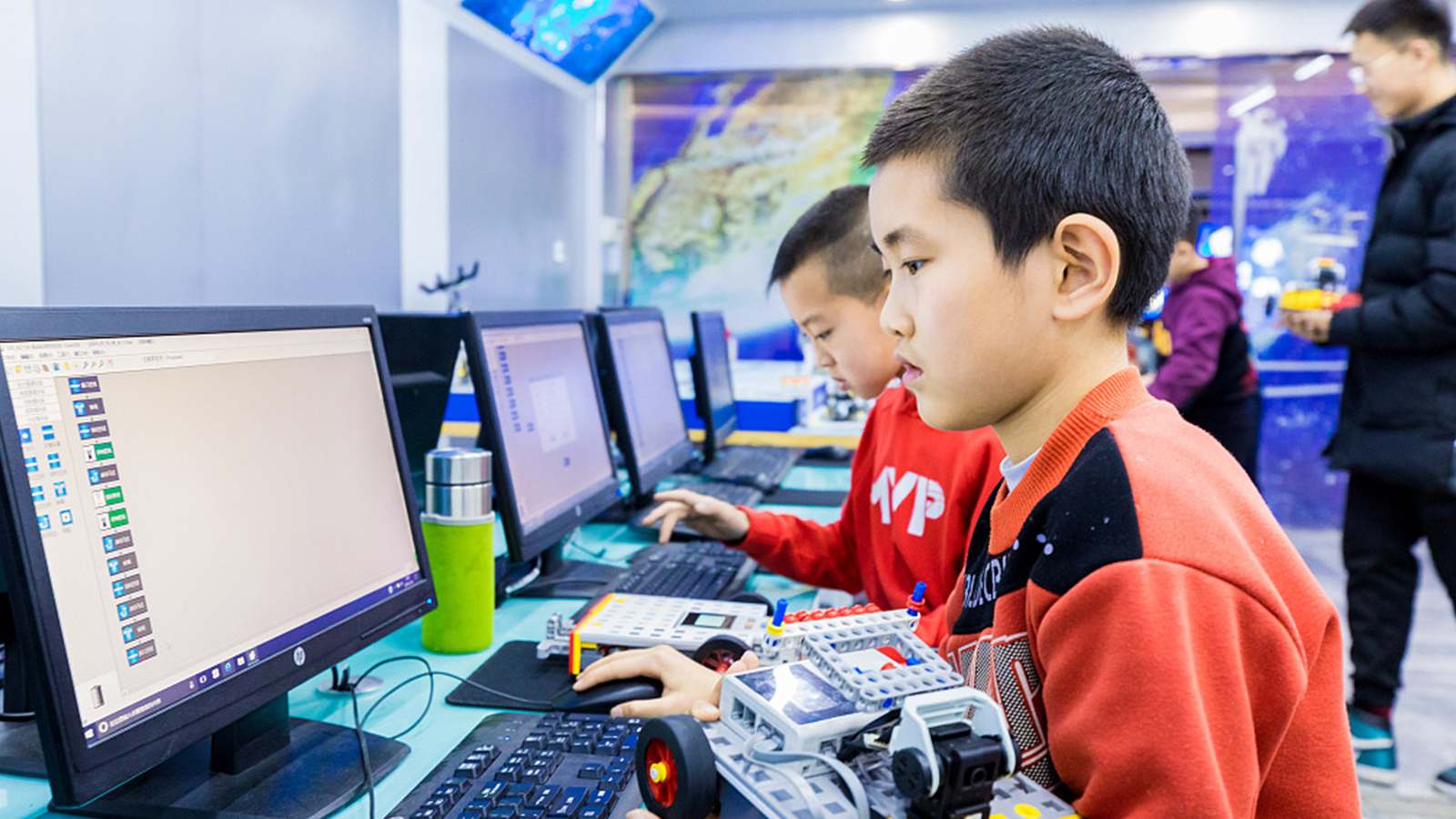 Editor's note: James LaLonde is co-founder & CEO of yoli (online education portal), a serial entrepreneur in China, a public speaker and an author. The article reflects the author's opinion, and not necessarily the views of CGTN.
With the advent of the AI era, it is a program or be programmed! For children, learning to code should be a process of exploration and discovery open to all, not a high-stress, fun-free endeavor.
In the last decade, 29 countries have adopted mandatory K-12 Computer Science (CS) teaching. The curriculum is designed to make students comfortable with coding at an early age.
Contrary to what most people think, a child doesn't need to be a mathematics wizard to enjoy programming. Universities in the U.S., like MIT, where the first visual programming language for children called "Scratch" was invented in 2003, started the revolution.
The result is that millions of children are learning key coding concepts while creating cool software programs they can share with friends and family. But the situation is quite different in China. With less than one percent of K-12 students studying programming currently, China is a laggard in all these areas and now wants to catch up.
As the Chinese government seeks to be a world leader in AI research, Chinese parents are realizing that traditional extracurricular courses, like math and English, are increasingly unable to give their kids a significant competitive edge in the future job market.
And as interest shifts toward tech-related skills, private companies are already emerging to fill the demand for coding courses for children. The question is: in China, can the K-12 school system adapt to teach coding skills or will the private sector dominate as has been the case with English? 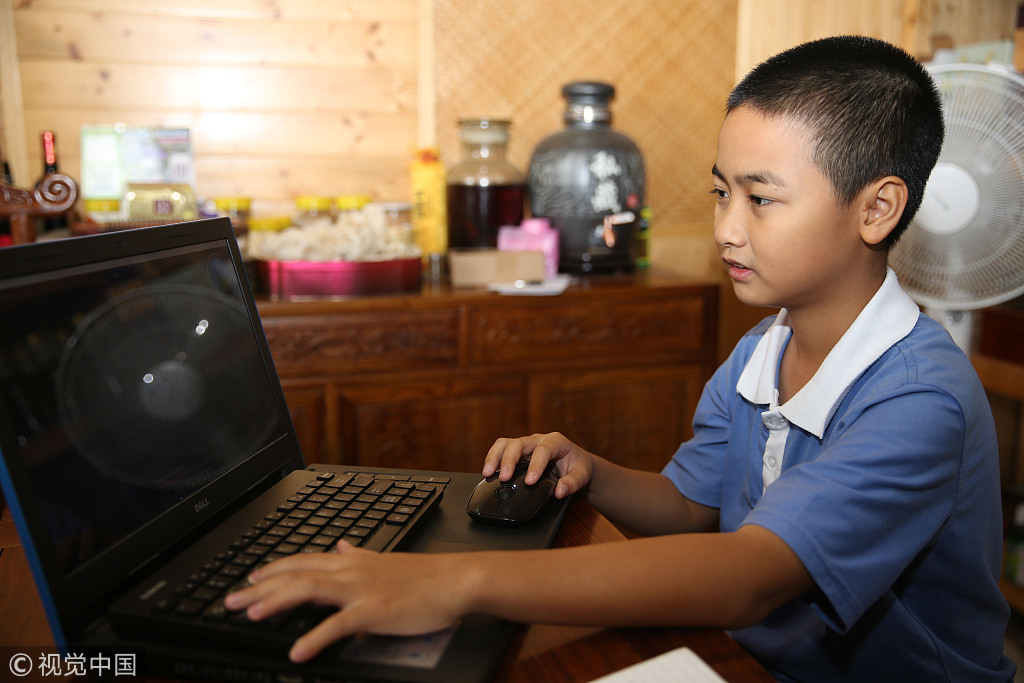 So far in China, it looks like the private sector will step up first to fill this need.  Since 2014, over 100 companies have been formed to teach computer programming to kids including Beijing's VIPCODE, Shenzhen's Codemao and Hangzhou's Ultrabear.
While this is a good thing in general, it means that unfortunately, only the children of wealthier parents will be able to afford the courses.
This is where China needs solid government leadership and action to make the environment for learning coding skills and concepts accessible to all students, irrespective of their socio-economic background.
Research has shown conclusively that coding skills develop problem-solving capabilities and enhance creativity in the brains of those who code. In the U.S. and Western Europe, schools and governments now realize the four "Cs" – collaboration, creativity, critical thinking, and communication are more important than rote memorization of facts. CS education needs to be fun and full of exploration, creating a feeling of accomplishment.
As China hurries to formulate a strategy, there is still room for improvement.
In 2014, the UK was among the first countries to add coding to the compulsory curriculum for elementary and middle school students in 2014. In 2016, the U.S. government announced four billion U.S. dollars in funding to promote coding education.
The same year, Australia listed coding as a compulsory course, demanding every student learn it from the age of 10. China needs a strategy to "leapfrog" the rest in order to surpass the leading countries. Most likely this will happen first in expensive coding schools, workshops and summer camps.
In China, coding is becoming the "new English", but as with English, good teachers cost money. Currently, the programming industry suffers from a lack of qualified teachers. Experienced programmers might earn 30,000 yuan per month in first-tier cities, but most elementary school teachers not even make a third of that amount.
And currently, while most coding teachers have programming experience, they don't have any experience teaching children. So, there is a serious supply and demand issue requiring the training of many thousands of teachers.
This shortage of qualified teachers could force schools to rely once again on memorization-based techniques being pushed on children versus a more creative style of learning.
This is a hard nut and yet it must be avoided at all costs. Lest we forget, programming is at its core all about creativity and problem-solving. It is much closer to writing and art than an activity that primarily requires raw math skills. The curriculum and the teachers who teach it must be aligned with this reality.
So far, many Chinese kids who have intense pressure in their college test prep school life in China have found they actually like coding, the feeling of building things with other children, collaborating and showing off what they can do, without any pre-set rules. It's pure creativity.
Let's hope it continues that way, which is the only way China truly can future proof the next generation and become the AI superpower it hopes to become.
(If you want to contribute and have specific expertise, please contact us at opinions@cgtn.com.)