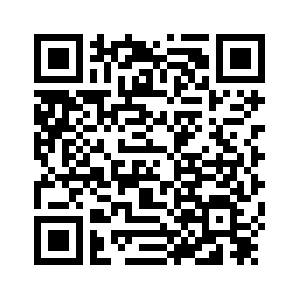 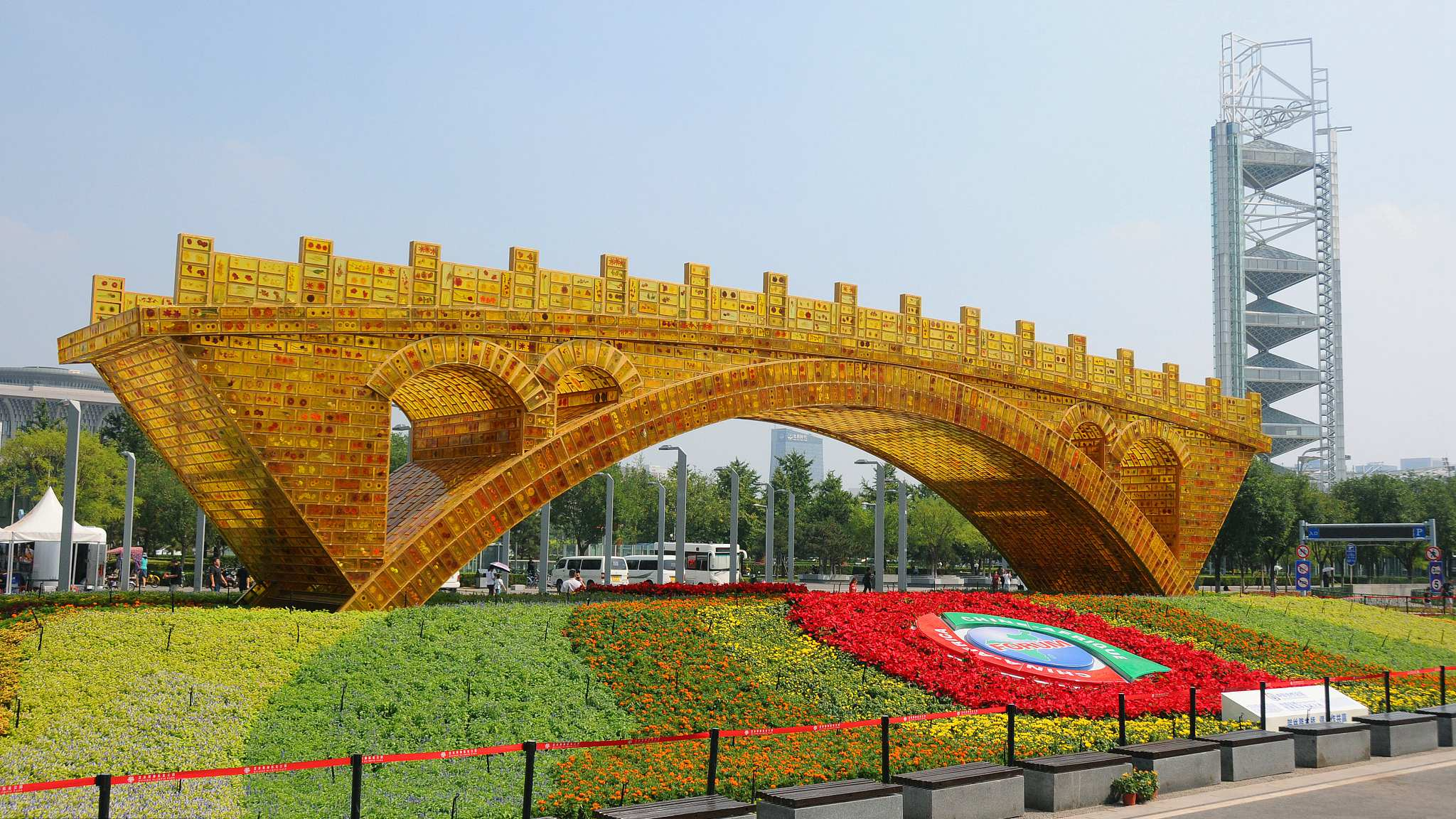 Editor's note: Wang Li is a professor at Jilin University. The article reflects the author's opinion, and not necessarily the views of CGTN.
The 2018 Beijing Summit of the Forum on China-Africa Cooperation (FOCAC) commenced on Monday as planned. It is a significant milestone in the bilateral relations between China and Africa and also ushers in a new stage of the South-South cooperation. As the theme of the FOCAC stands for, it is logical to infer the essential meaning as follows.
First, the friendship between China and Africa has been persistently built on the shared destiny that can be traced to the common past and mutual support during their struggle for political independence. This has been further strengthened since China's adoption of reform and openness in the early 1980s.
True, both sides boast nearly some 2.5 billion people of the world in a rapidly changing global affair. For this reason, it requires China and Africa to further their consultation and cooperation in accordance with mutual trust, mutual respect and reciprocal benefits.
Second, China and Africa are determined as usual to move forward to an even stronger community in the new century. 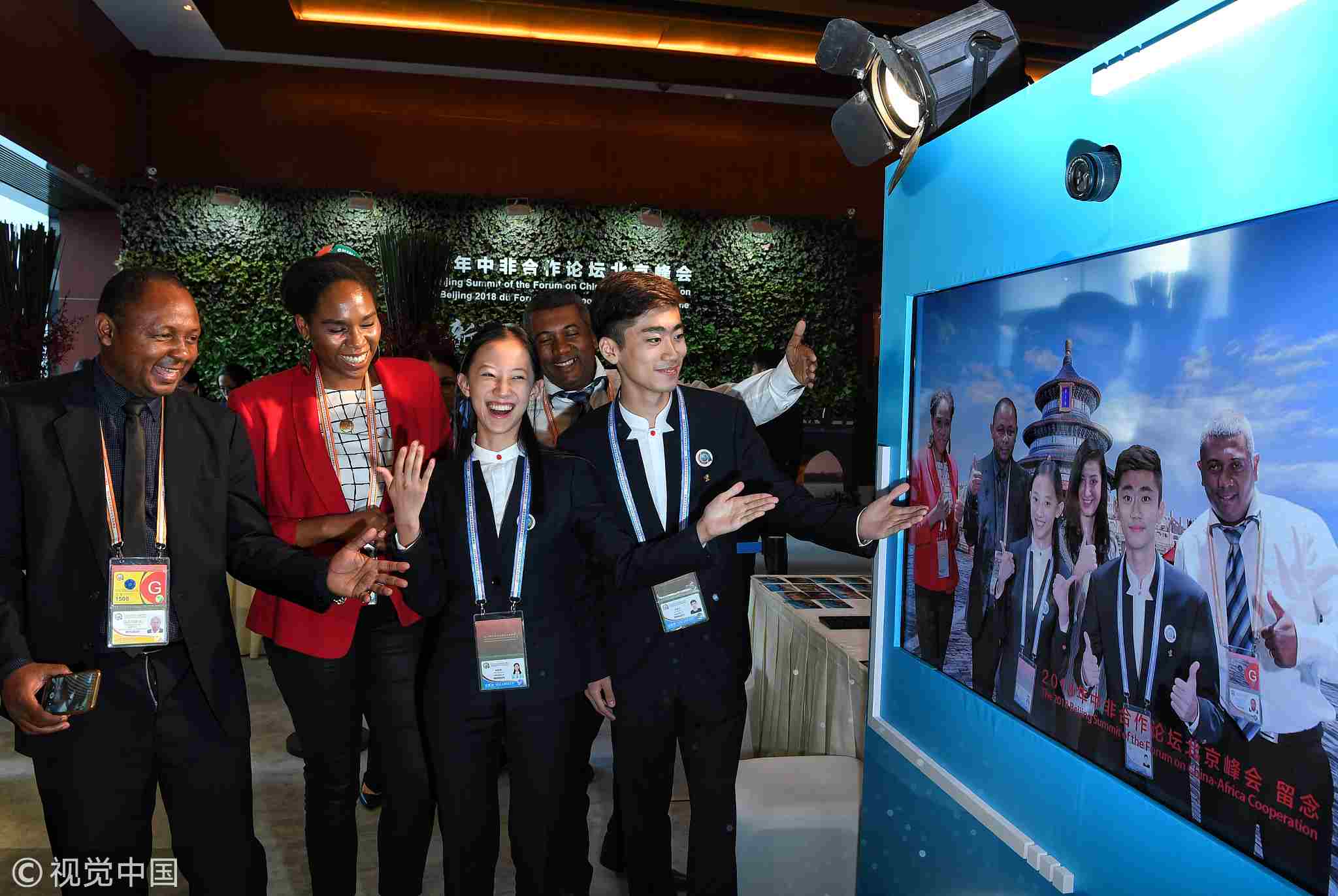 On September 3, 2018, the Beijing Summit of the Forum on China-Africa Cooperation held its opening ceremony in the Great Hall of the People. /VCG Photo.

On September 3, 2018, the Beijing Summit of the Forum on China-Africa Cooperation held its opening ceremony in the Great Hall of the People. /VCG Photo.

Since China is the largest developing country and also a great rising power, the leadership in Beijing has vowed to advance the cooperation with the whole Africa within the coordinated and transparent framework of the Belt and Road Initiative, the UN 2030 Agenda for Sustainable Development, the African Union's Agenda 2063 and individual countries' development plans.
Specifically, the investment in African infrastructure and services via these mechanisms are creating new jobs and opportunities, as well as opening up new trading routes to further boost bilateral trade which has averaged annual growth of around 30 percent since 2008.
Moreover, since the AU 2063 Agenda has outlined the continent's development plan over the next 50 years, many states have their own national development strategy for the coming decades. Therefore, China is an important strategic partner.
During the Johannesburg Summit of the FOCAC in 2015, the 'Ten Major China-Africa Cooperation Plans' were unveiled with a view to charting a comprehensive strategic cooperative partnership.
Accordingly, the 2018 Beijing summit of FOCAC covers much diverse issues—from industry, trade, science and technology to health and green development. For sure, infrastructure investment via the BRI will be high on the agenda. 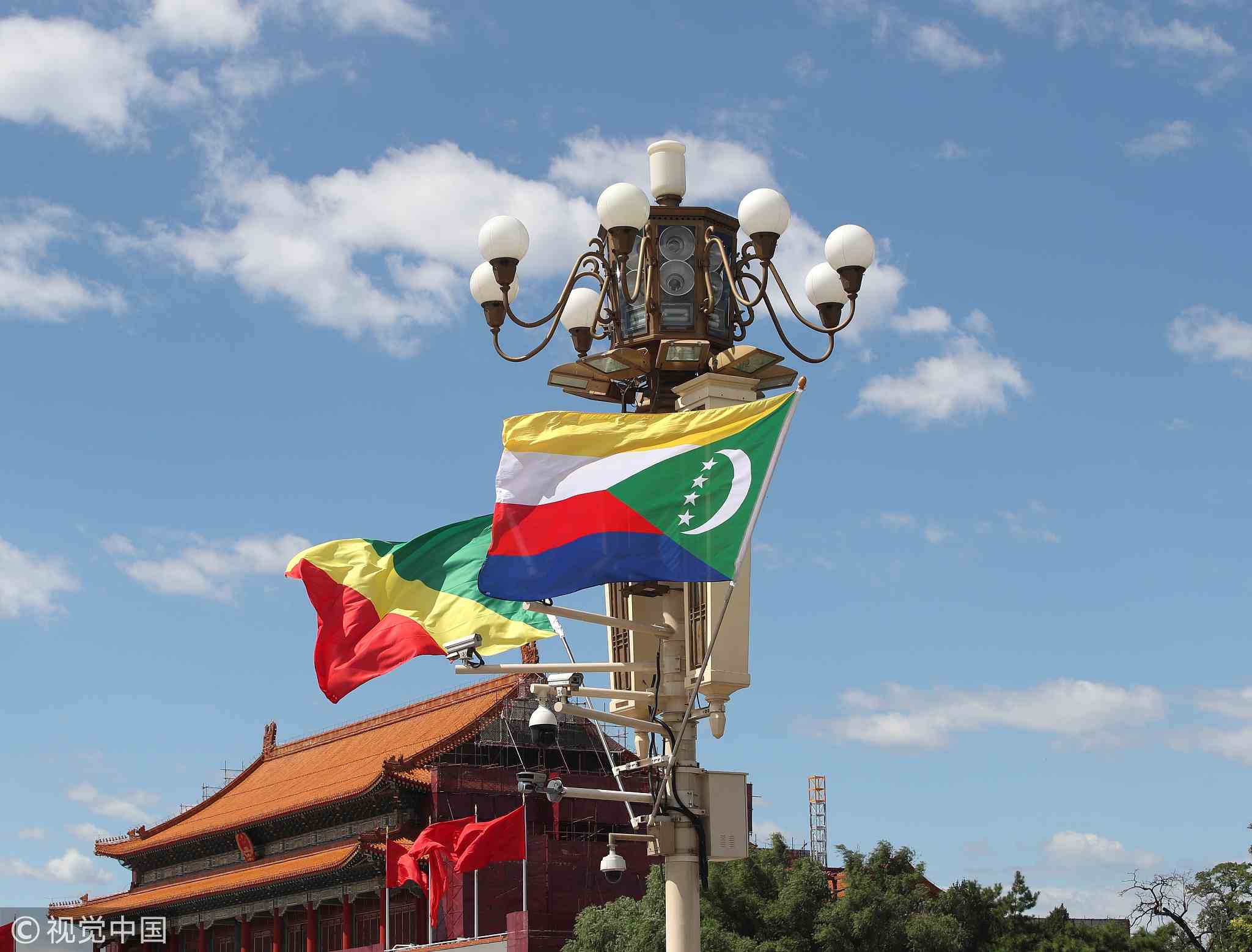 On September 3, 2018, the flags of China and Africa flying in Tiananmen Square to celebrate the opening of the Beijing Summit of the Forum on China-Africa Cooperation. /VCG Photo.

On September 3, 2018, the flags of China and Africa flying in Tiananmen Square to celebrate the opening of the Beijing Summit of the Forum on China-Africa Cooperation. /VCG Photo.

In the past, many key strategic projects in the areas such as agriculture, industrial capacity building, public health and security have already laid a solid foundation for Africa's economies and effectively supported the continent's sustainable development goals.
In 2010, China launched the China-Africa Science and Technology Partnership Plan to promote advanced technical cooperation between the two friends. The program aims at promoting technology transfer to Africa and sharing of scientific and technological achievements.
Third, the solidarity between China and Africa aims at the win-win cooperation and reciprocal benefits. Since the 2000 when the FOCAC was first established, it has served as the key platform for the collective dialogue and cooperation between the two sides.
In effect, it has proved that together China and Africa have a lot to offer to their own people and others across the globe. 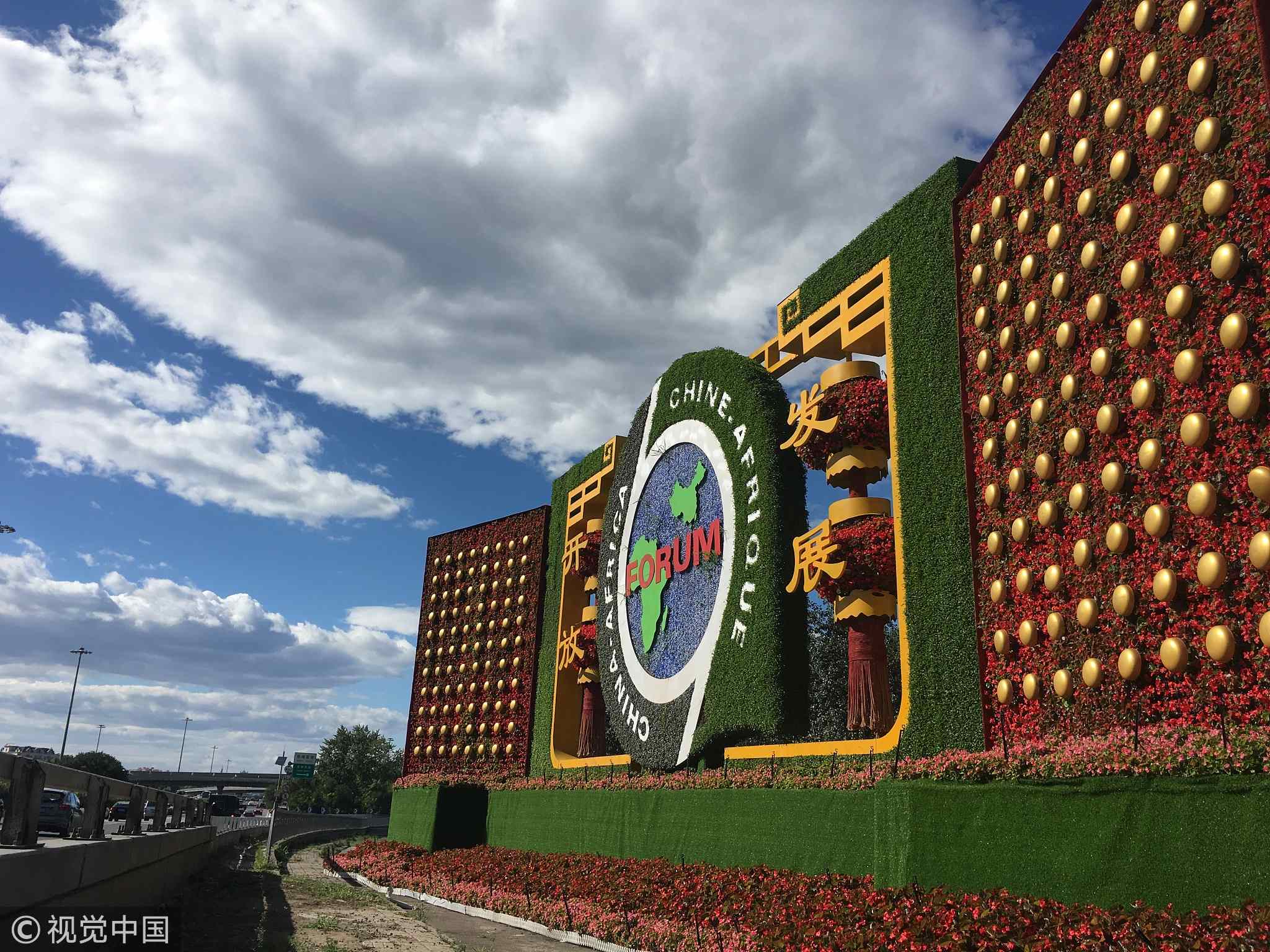 Decorations on a street in Beijing to celebrate the Beijing Summit of the Forum on China-Africa Cooperation. /VCG Photo.

Decorations on a street in Beijing to celebrate the Beijing Summit of the Forum on China-Africa Cooperation. /VCG Photo.

After all, China is a big rising power with relatively advanced manufacturing capabilities while Africa as the largest developing region possesses nearly all kinds of resources and a huge market with over one billion people. The cooperation between the two largest developing parts of the world is destined to benefit the world.
Echoing Chairman Mao's call for China's making great contribution to the mankind decades ago, President Xi said "China takes it as its mission to make new and even greater contribution to mankind." Essentially, China reiterates a "five-no" approach to Africa which in effect matches with the well-known "five principles of co-existence" in its foreign affairs.
Therefore, the 2018 Beijing Summit of the FOCAC is indeed a platform for China to demonstrate its will and approach to build a stronger China-Africa community with a shared future and stay committed to the vision of consultation, cooperation and benefit for all in global governance, Xi stated.